2 GoodGymers made their way to help the BID Leamington in Warwick & Leamington Spa. 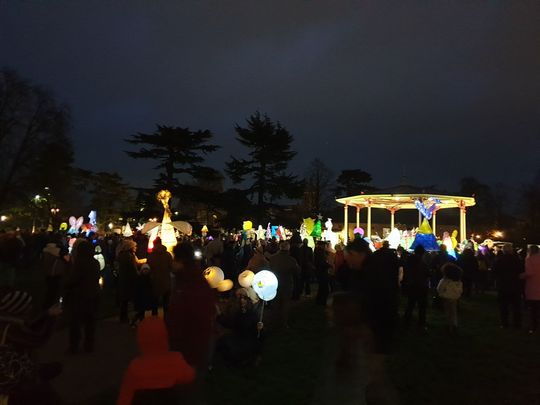 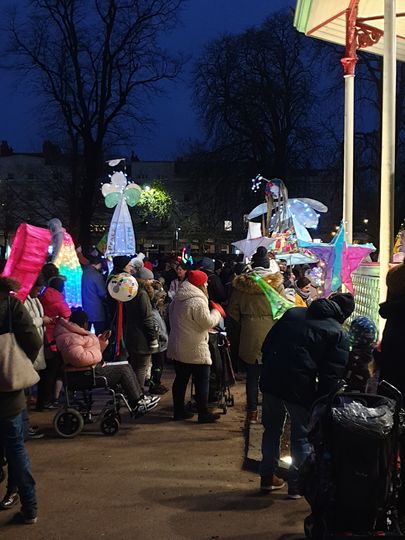 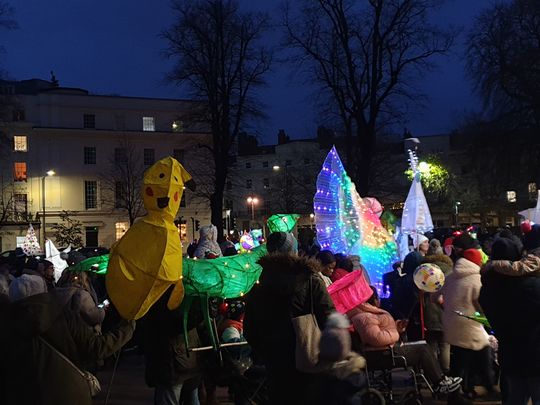 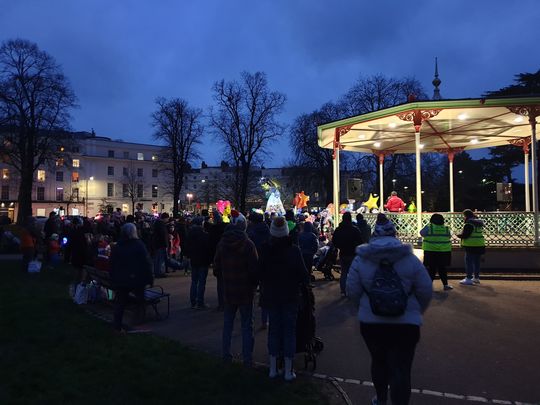 2 Goodgymers got into the Christmas spirit whilst supporting with marshaling at the Leamington Lantern Parade.

As darkness descended on the town, a warm glow was emanating from the pump room gardens as families gathered with their festive creations. After a warm up from the wonderful entertainer, the parade set off around the gardens and we headed off to our marshaling spot near Warwick Street.

We had a great view as the front of the parade, led by the beautiful stilt walkers, made its way up the hill. As the parade reached us, we directed everyone around the corner onto Warwick Street and joined the back of the parade back down to the Town Hall. The parade finished with a guest appearance from Mr Claus himself and some festive carols. What a great way to start the festive period!

Spring clean of the kitchen at the Kenilworth Centre