1 runners ran to help their local community in Norwich. 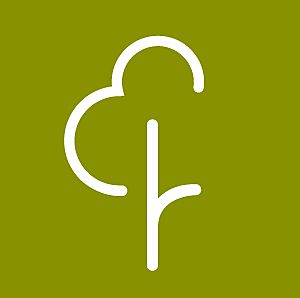 204 parkrunners took part in Colney's 105 parkrun on a chilly but sunny morning. Lots of lovely marshals cheered on the runners and at least three runners were completing their 100th parkrun, balloons aplenty. As tailwalker (due to running an ultra later in the day), I had the pleasure of a couple of runners company. Keeping the final runner, Joan, company was a pleasure and as always I chatted lots. She achieved a whopping 5min PB and that was fantastic to see. Runners were treated to hot drinks, cake (if you were quick enough) and biscuits. parkrun really is the nicest community of runners, always supporting and thanking others.