Broom with a view!

2 runners ran to help an isolated older person in Solihull. 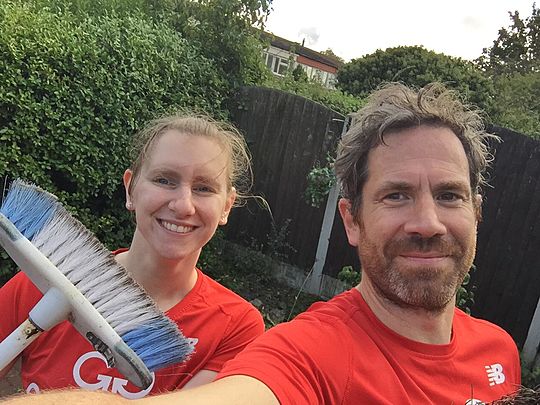 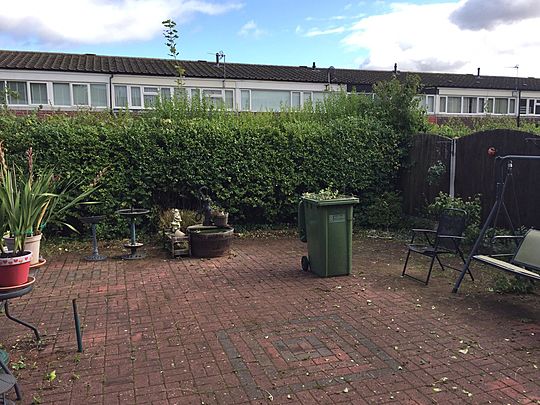 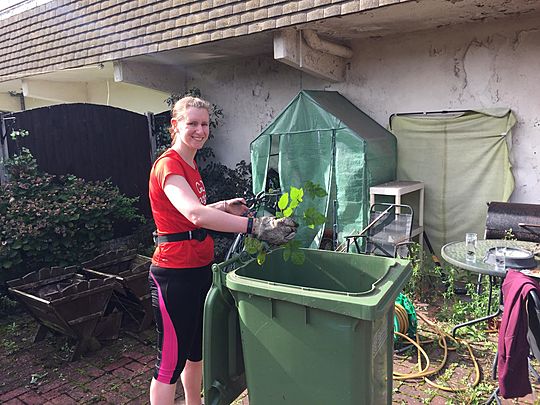 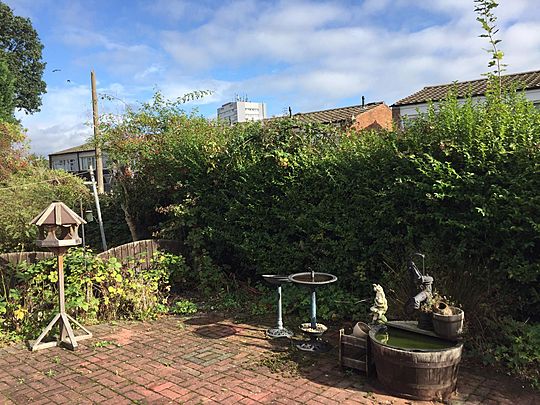 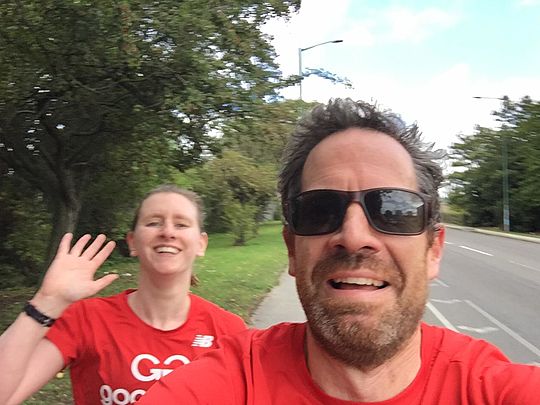 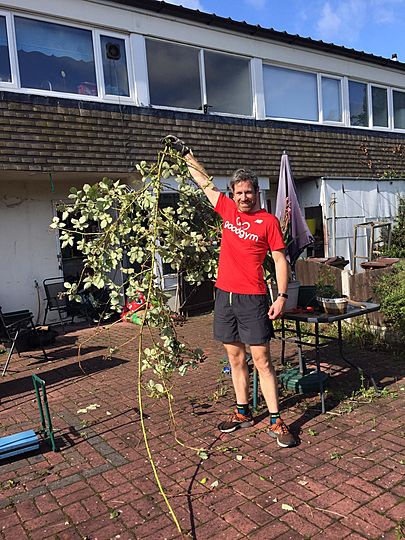 Two GoodGymmers set out to help tidy up Mrs M's garden. There was a lot to do, so they made sure that they started with the parts of the garden that Mrs M could see clearest from her window. They worked very hard for an hour and were determined to get it as tidy as possible in the time they had. Some of the brambles that they managed to pull out where bigger than they were! They made a big difference to the garden and hopefully will be invited back to finish off the job.

Both the GoodGymmers had to drive, because the address was further than they could run, so they made sure they ran back to the car park as fast as they could!