18 runners ran on a training session in Windsor and Maidenhead. 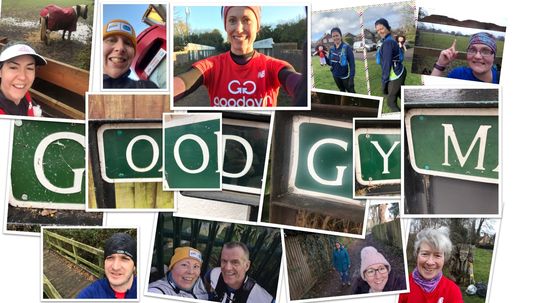 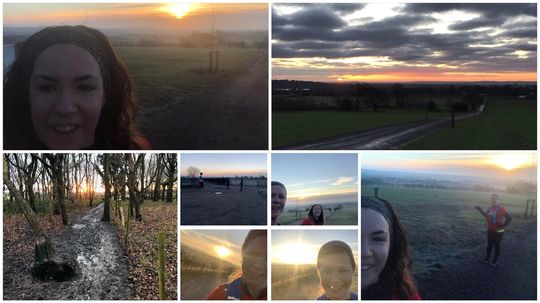 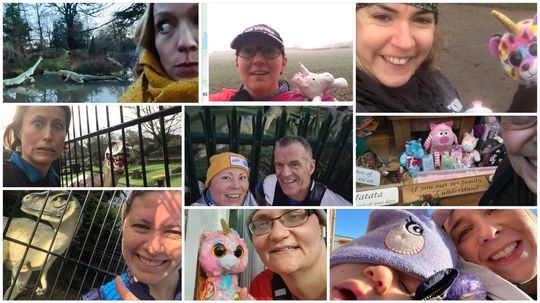 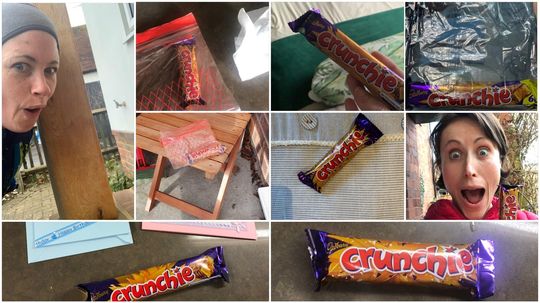 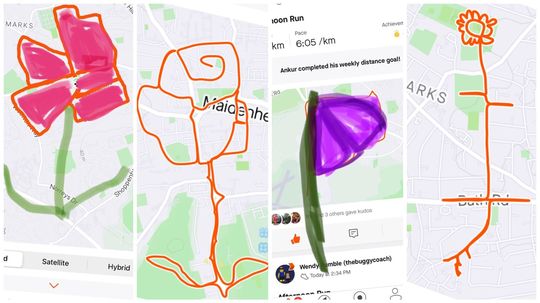 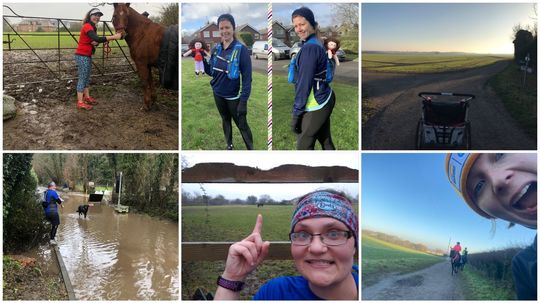 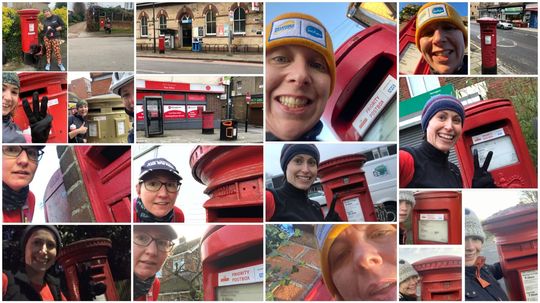 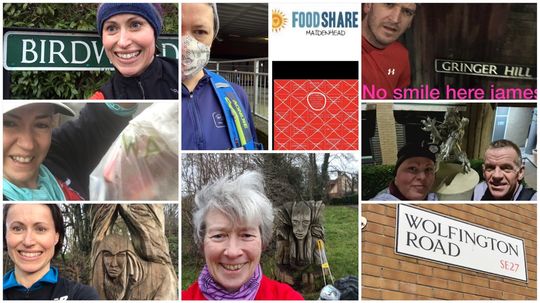 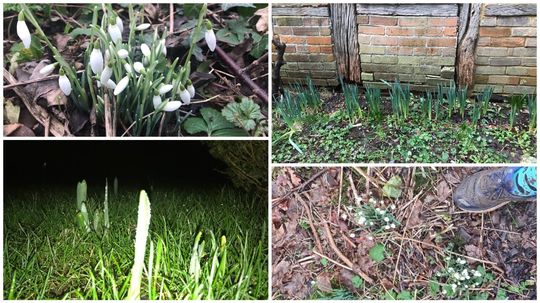 January can be a tough time of year even before you throw a national Lockdown into the mix. We wanted to keep moving and keep spirits up. We also needed some motivation to go the extra mile in this year's GoodGym January Challenge, so we had a big game of running/walking Bingo!

The 25 boxes on our bingo card included tough challenges like taking a selfie with a unicorn or dinosaur, as well as classic running training sessions like hills and an out and back with a faster 'back' than 'out'.

We got creative by making Strava art flowers, we clocked some good deeds by taking items to foodbanks and plogging, and we were distantly sociable by going out for exercise with friends or neighbours who we might not otherwise have connected with, and by delivering chocolate bars to each other's doorsteps. Is there a better feeling than opening the front door and finding a surprise crunchie lying there on the mat?!

A special mention goes to Ankur for helping raise the crunchie to its now iconic status in this area:

In years to come I'll tell people I joined the GoodGym group, we do great things for people and get fit too..."so what's your contribution to the group Ankur? " Eerm, I made everyone eat crunchies."

There was definitely a healthy competitive element but there was also a lovely team spirit, with runners planning routes for each other, sharing tips on where to find the nearest horse or street beginning with 'Y', and cheering enthusiastically in the WhatsApp group when others reported back on their achievements.

In a wonderful example of the support we show one another, there was much concern for Jess when she reported running into a post. We then cheered her up in the best way we know how (after crunchies): puns!

"Let's get posting those puns!"

"You must have hit it really bollard!!!"

We had our first full house at 08:38 on the 22nd January. Sophie Lack claimed the winning spot in style by running a hills session at sunrise with her route-master and sister Claire Hobson.

Claire also had her own moment of glory two days later, claiming silver as she completed her card on a snowy walk with fellow GoodGym member and bingo player Paul Isherwood.

And in the last few days of the month Jess, Amy and Tara also shouted BINGO! and filled their cards with 25 ticks.

The game contributed to a particularly impressive month of running for Jess, who ran further than she's ever managed before, both in a single 11km run with Sophie, and in the whole month, which totalled an awesome 100km!

A special mention to James L, who managed to tick off the most boxes in a single run. On a 16km Thursday evening excursion he 'painted' a rose over Maidenhead town centre and ticked off a whopping 11 boxes. And in what was possibly the biggest achievement of the evening, he also took more selfies than in the rest of his life put together.

And how did we do in the January Challenge?

We are proud to report that team Kadeena Cox came second out of the 8 teams in the Challenge. We came top in our team and 4th if you look at the 58 areas individually. Together we ran an impressive 2847km, cycled 662km and walked 866km. Nice work team!

Extra kudos to Juli Wood and Sula Bransden, who covered 250km and 248km respectively, topping our local leaderboard. You two are amazing!

Now what shall we do?

If you're looking for inspiration for your runs this February, look no further! Take your chances on our month-long playing cards challenge and check out what we're cooking up for pancake day...