4 runners ran on a training session in Wandsworth. 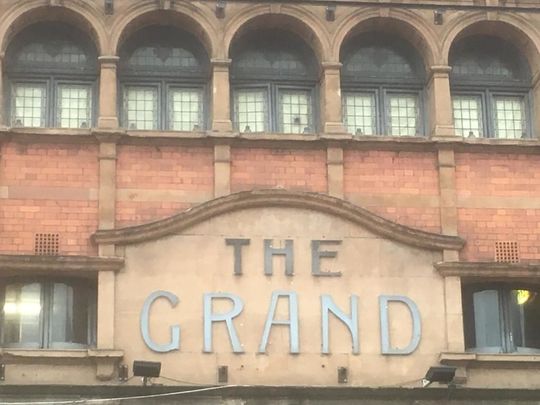 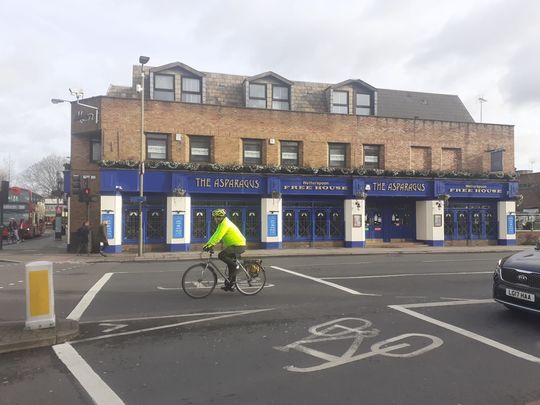 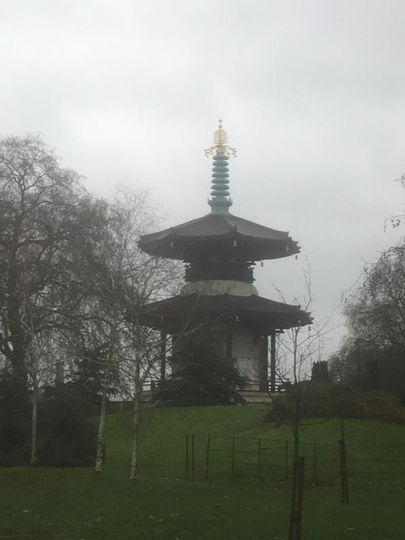 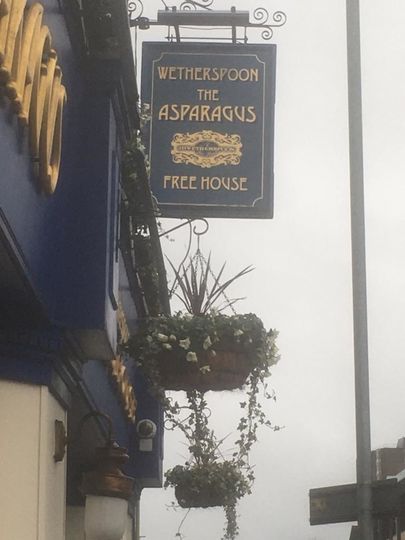 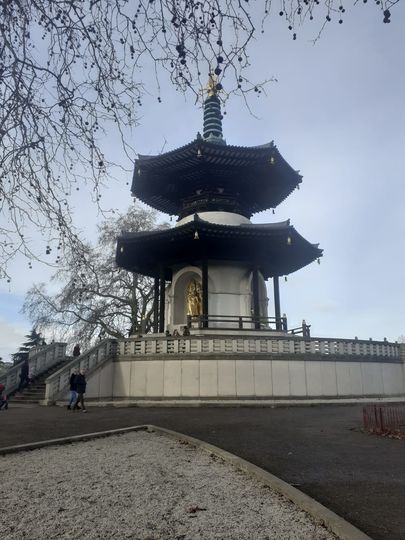 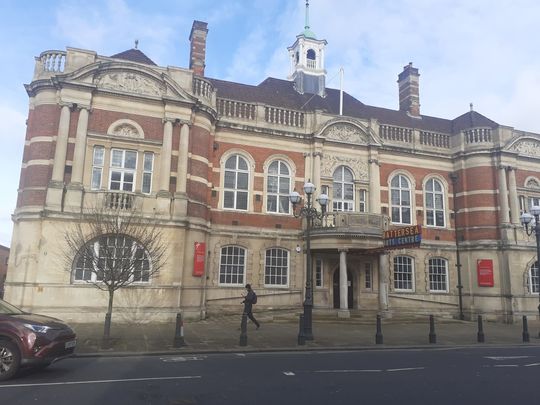 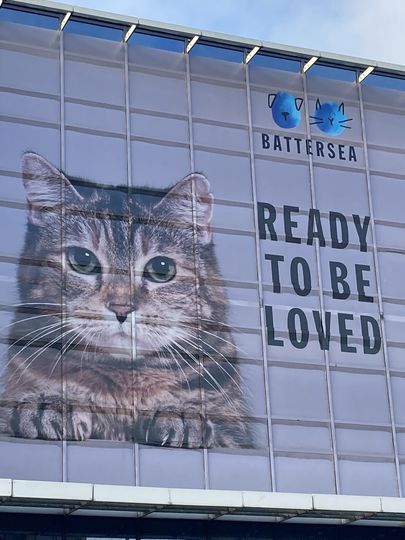 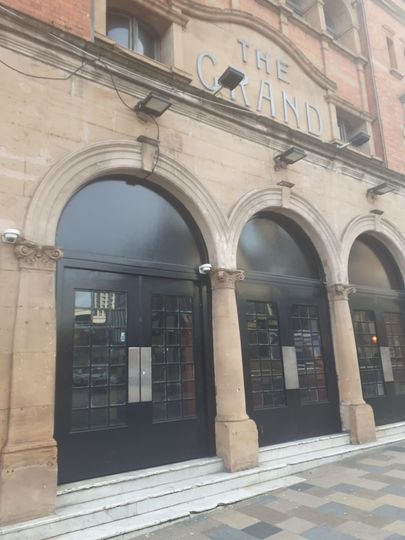 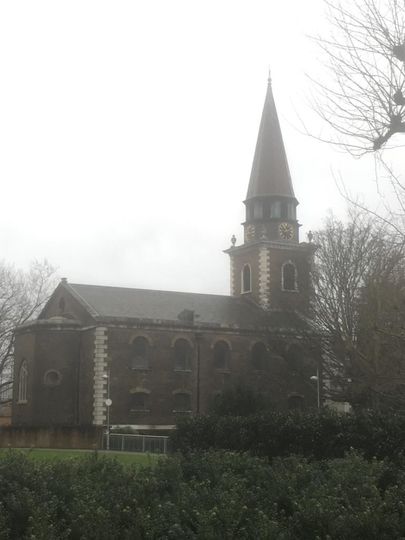 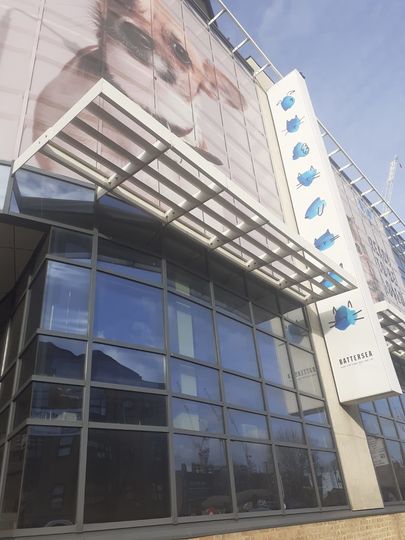 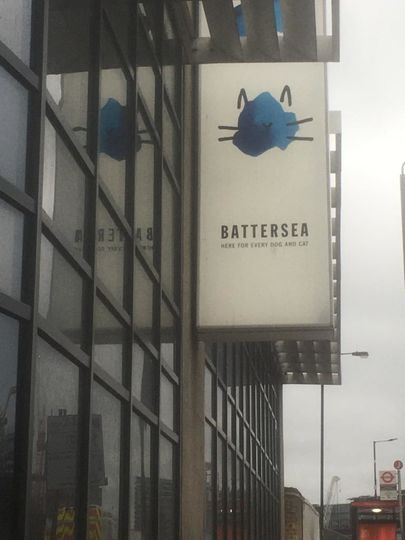 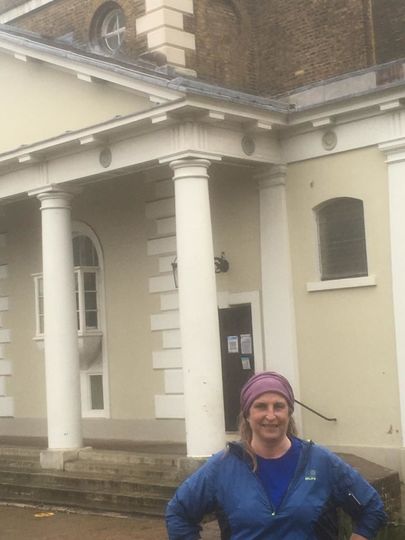 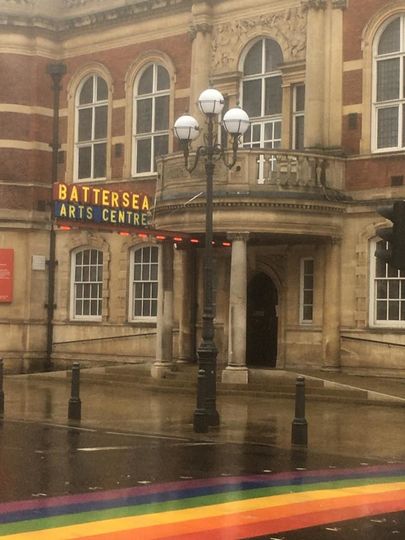 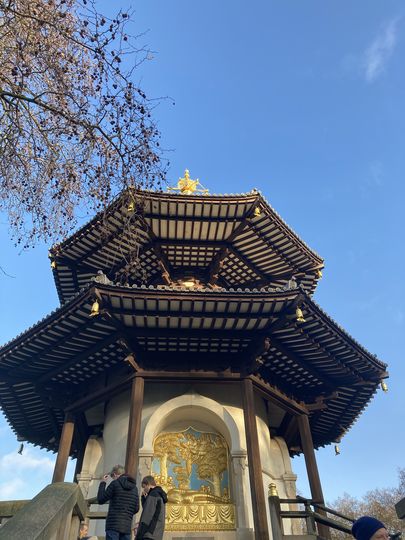 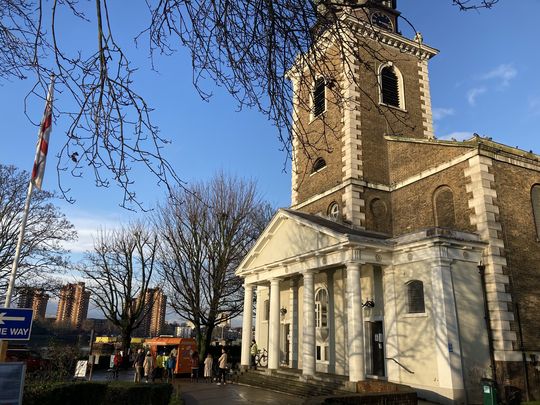 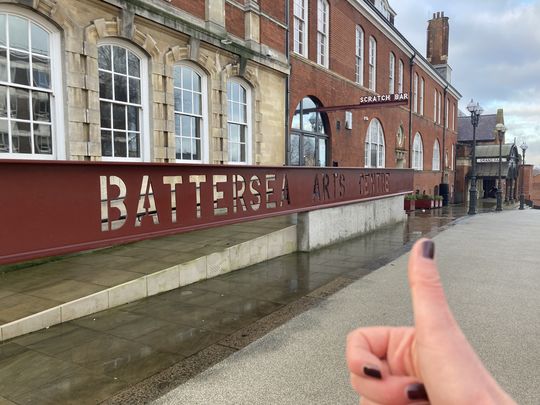 This week's fitness challenge in Wandsworth saw runners covering between 7-11km in an orienteering run around Battersea's many points of interest - well done to those of you who cracked the questions and ticked off all 6 sites!

Here are the clues with the answers:

Clue 2: Mary Tealby originally established this furry refuge in north London before moving down to Battersea. David Gandy, Paul O'Grady and Tom Hardy are all ambassadors at this safe place for (wo)man's best friend - it was of course the one and only Battersea Dog and Cat's Home

Clue 3: This beautiful Battersea structure was built by monks and nuns who believed 'Civilisation is not to kill human beings, not to destroy things, nor make war; civilisation is to hold mutual affection and to respect one another.' It represents the life of Buddha and is looked after by Reverend Gyoro Nagase - the beautiful Peace Pagoda in Battersea Park

Clue 4: The oldest church in Battersea, this was where William Blake got married and Turner painted his iconic views of the Thames from the vestry window - St Mary's Church sits in a prime spot right by the river (it also has a coffee van run by a social enterprise which is worth a visit!)

Clue 5: Battersea is famous for being the biggest producer of asparagus in the UK in the 1800s - they were known as Battersea Bundles. But can you find its namesake pub? It's a 'Spoons of course! The Asparagus pub on Falcon Rd

Clue 6: Built in 1900 and with acts ranging from Charlie Chaplin to Oasis, this old music hall has more recently hosted white collar fight nights, famous Queens from Ru Paul's Drag race as well as comedy and immersive theatre - From club nights to literary events, The Grand has something for everybody

Congratulations to everybody who took part - check out the brilliant photos from runners who nailed the clues. Look out for the next challenge coming very soon!