A small window of opportunity

1 runner ran to help the East End Women in Newcastle. 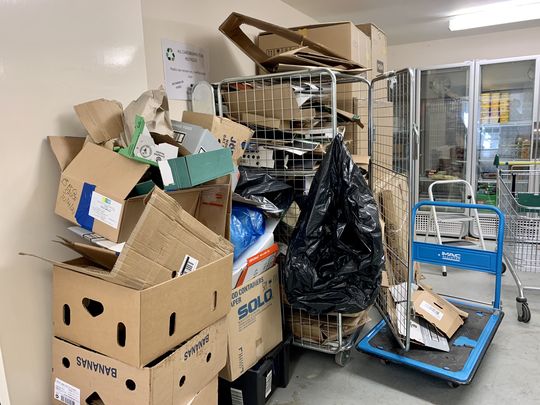 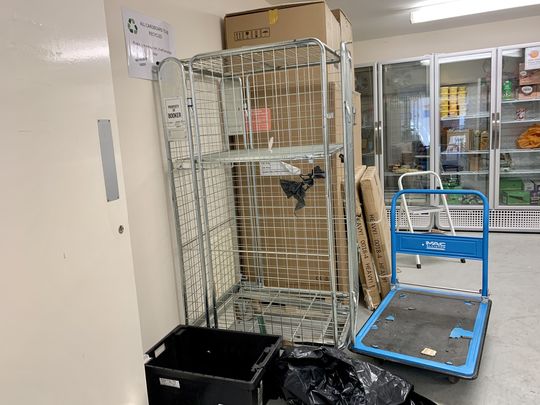 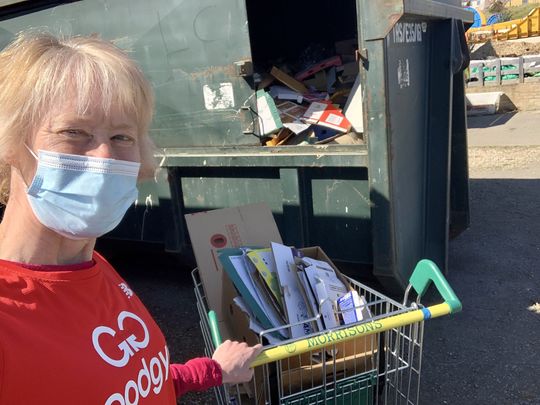 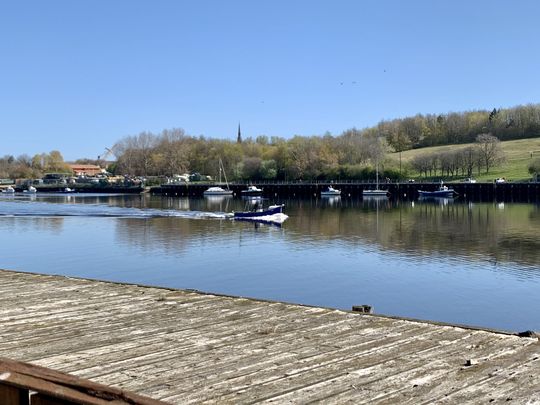 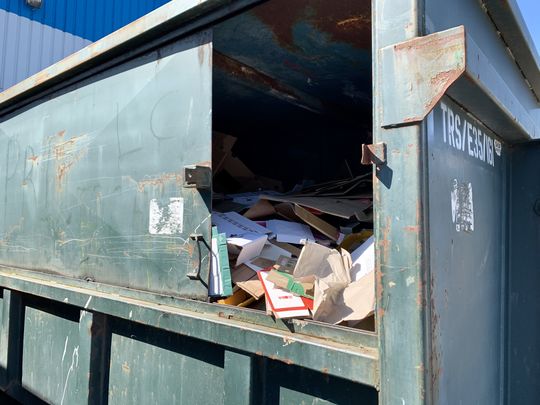 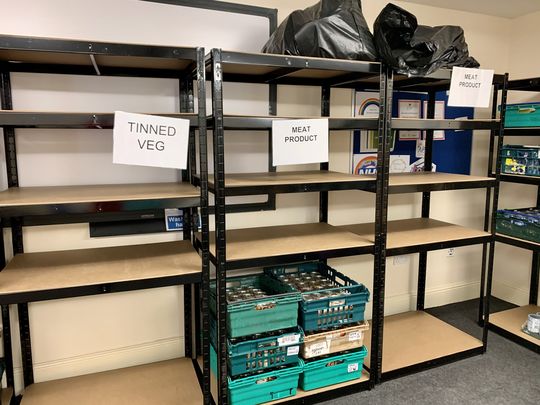 It was a beautiful day by the Tyne today for another solo mission at the East End Women’s foodbank in Newcastle. After being a bit shocked to see how empty the stock room was, having not seen it like that since last summer, I was allocated the task of taking the rubbish out and putting the huge pile of cardboard into the recycling. Picture the scene. There’s now an old shipping container to put the cardboard in. However, it only opens a little way, leaving a small window to put the card in (heavy duty greasing needed). The container is pretty full, but mostly closest to the opening so it’s a great upper body workout to throw the card to the far end. But because it’s quite full, there’s a definite knack to projecting the cardboard through the small window between the card that’s already in there and the roof of the container, so that the card doesn’t hit the roof and block up the space at the front. Unfortunately, but not at all surprisingly, it turns out that I don’t have that knack! Nevertheless, mission accomplished. I just hope that someone works out how to open the door and empties the container soon!