Ax Man French runner from Bordeaux (best city in the world) and I LOVE biscuit !!

For the first time in the young GoodGym Race Team history, we will participate in the Metropolitan Cross Country League.

GoodGym brings many new people to running and while we get fit by doing good, sometimes it's great to see how much progress the good deeds have done to our running. And what is better than a race to check (there is of course another way, hi parkrun).

That's why we decided to create an official GoodGym running club couple of year ago to have a slightly more competitive side for those who are interested in improving our times. With all our training, which includes things like shifting compost, heaving lifting of boxes, clearing overgrown gardens and visiting isolated older people, it can only go well.

And so far so good:

But one thing we have noticed is that GoodGym runners are really proud to wear the GoodGym colors and one type of race where this matters a lot is Cross Country so we decided to join the Met League.

What is the Met League and how does it work:

The league includes 23 athletics and running clubs, and is a series of five fixtures around London, and is probably one of the best leagues in the UK.

Every month from October to February we will race in different parks (sometimes muddy, sometimes not) and here is the best part:

Everyone that completes their respective race, no matter what position they finish, scores for their club. 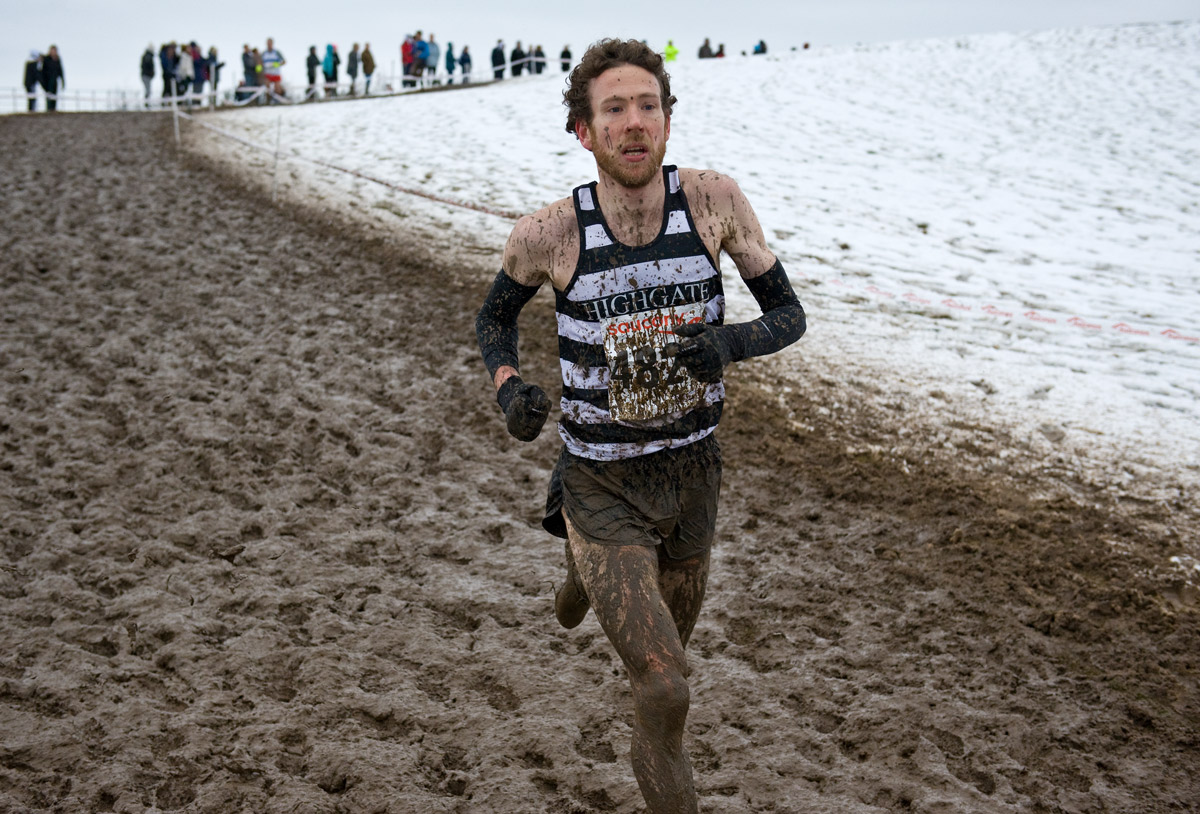 We can't talk of Cross Country without mentioning Shaun Dixon, former GoodGym Camden leader which have taking part to many Met League Seasons for Highgate Harriers:

And he has some advise for you:

You can find even more running tips and podcast from Shaun on his website.

We had a go at it last year 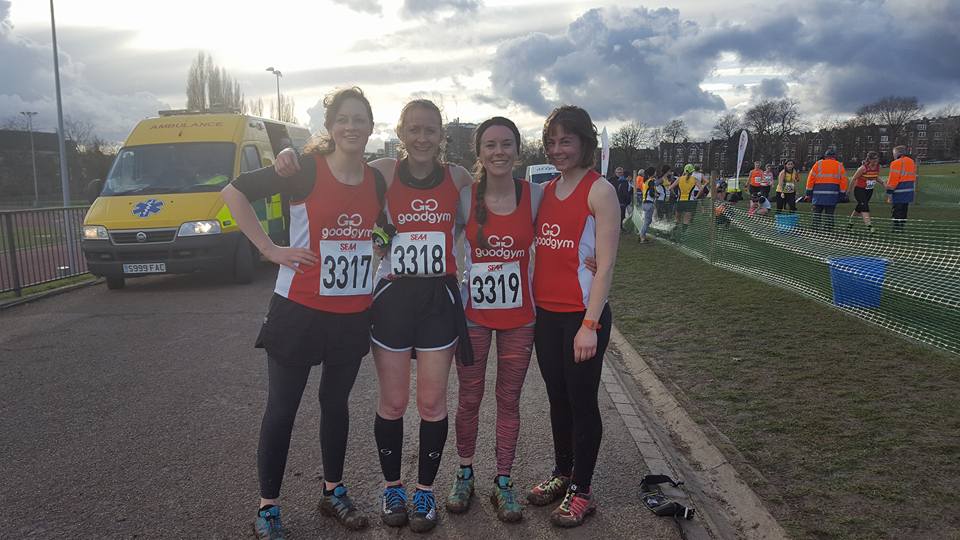 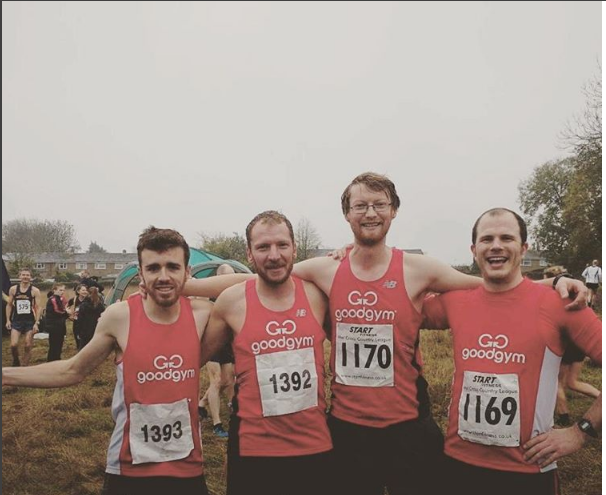 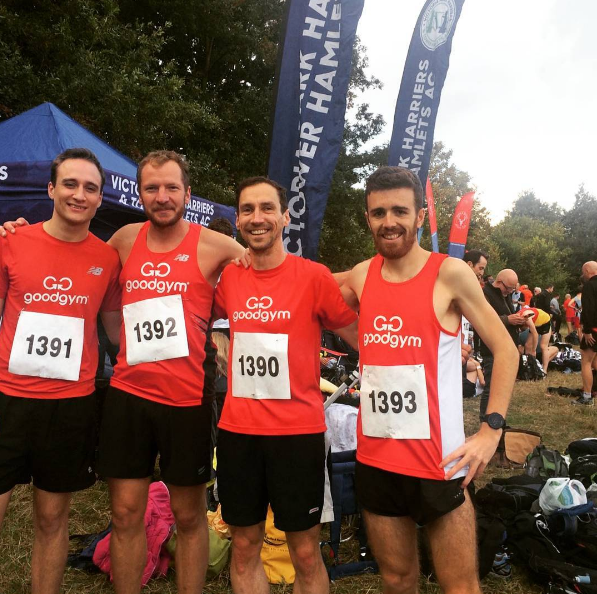 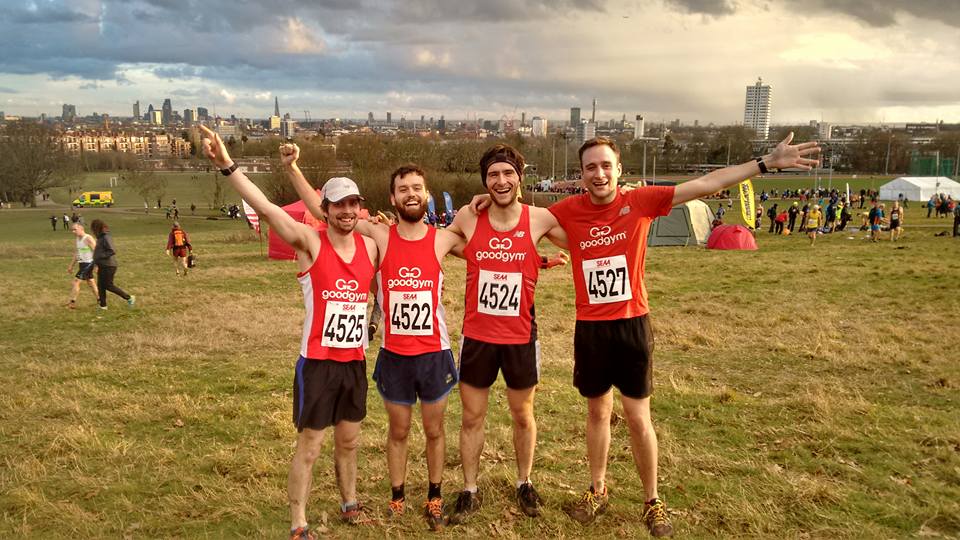 So what are the reasons you should join:

Everyone is welcome whatever your level, your GoodGym area!(Question?)

See you on the start line in October! 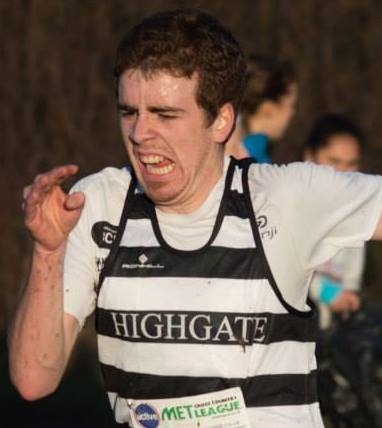 This is how you're supposed to finish a XC race