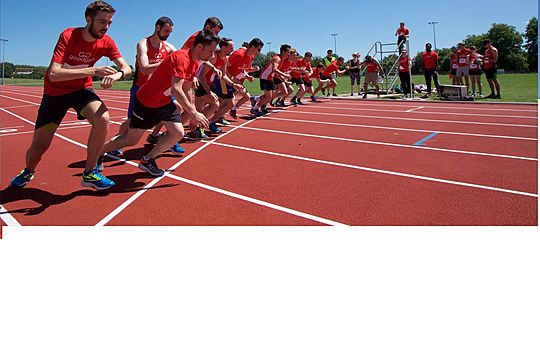 Can't make the day? You can still take part and run absolutely anywhere

Can’t make the GoodGym Olympics but still want to take part? Then this is the race you can enter anytime, anywhere... well within one week that is.

Introducing The GoodGym Olympics 2018 Nationwide Race – a race that can be done anywhere!

Last year we hosted the first ever GoodGym Olympics and it was fab - think sports day but with added GoodGym. This year the event is happening again in London on Saturday 30th June. However due to obvious logistics not everyone can take part which is a shame. So to try and resolve this I’ve chatted with GoodGym Central and GoodGym Lambeth Trainer Katie Welford and we’ve come up with this idea.

Between Friday 22nd June to Thursday 28th June you can take part in a 1km race anywhere! Just find a 1km route, run it and record it on Strava. Include the tag in the description #GGOlympics2018 and you are officially entered! 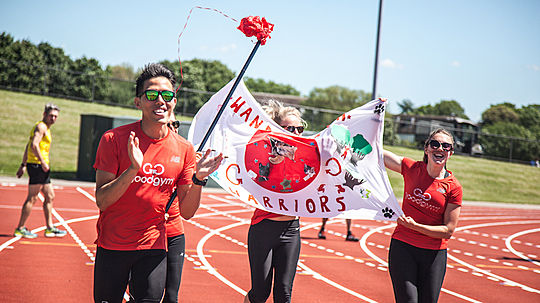 So whats up for grabs?

Well I am pleased to say the winners will be sent their own 2018 GoodGym Olympic Medal in the post! Please note more instructions on how to enter are stated at the end of this post.

It's not just speed thats on the agenda, there will be prizes for the following categories:

• The Bolters – awarded to the quickest individual male and female

• The Climber - the runner with the highest overall elevation

• The Viewfinder - for the runner who likes a view (or pun). The prize will go to the runner who attaches the best photo with their run (please include the word photo in your run title)

• The Artist - the runner who can make the best outline of their run (i.e. does your route look like the GG symbol, if you enter this please include the word Artist in the title)

• The Raffler - who doesn't love a raffle? One lucky runner will be picked at random and they too will be a winner. Who knows - it could be you!

The winners will be announced on Saturday 30th June at the GoodGym Olympics where the winners will be sent a medal of their own. The results will also be published on the website or emailed directly once it's finished. 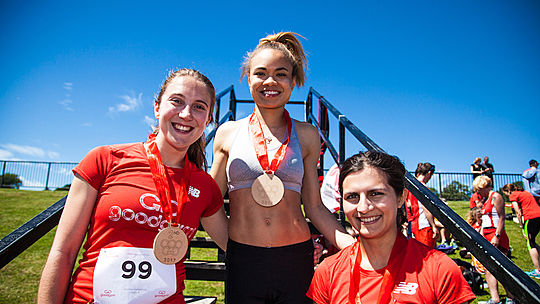 • You also need to have your Strava account linked to your GoodGym account. You can make that happen here.

• You can take part as many times as you like!

The GoodGym Olympics 2018: the essentials 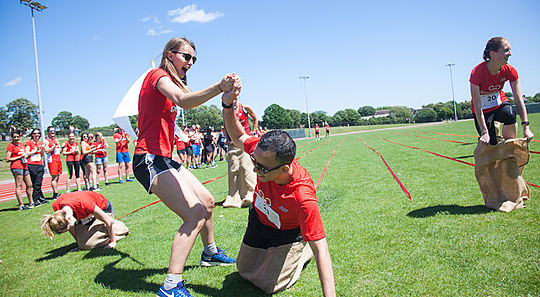