How we've done better and bigger than ever before this January

Every January the GoodGym community comes together to do as many good deeds and cover as many km as possible. This year, this added up to a total of 8000 good deeds and 100,000 km. This year it was very close and we completed 8639 good deeds. Read on to hear how each one completed is a story of personal connection and a step towards making our cities happier and healthier for all.

A huge congratulations to everyone who has been part of completing our January Challenge this year.

TaskForce members across the country went above and beyond to organise over 2000 runners on community missions, making a huge impact on others and themselves.

Pauline Harrison from Liverpool did a huge 69 good deeds in January, followed by Liz Mills from Camden with 50 good deeds then Melanie Young from Bristol who did 49 good deeds across the month.

Starting off the month, 70 runners in Bristol ran 6.9km to shake off the cobwebs from the festive season by sorting donations to help people in crisis for the Matthew Tree Project, litter-picking for Bristol Waste and organising donations for the homeless with Emmaus.

The record for the largest amount of people on a group run was beaten later on in the month by GoodGym York, who had 75 runners gather together to celebrate GoodGym York's very own Egg Cameron's last run as the trainer for the area. 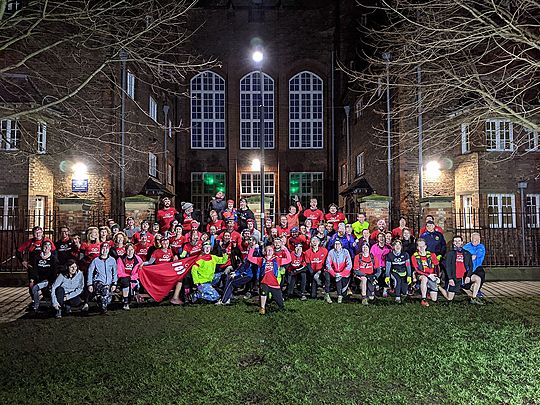 Ealing organised a whole day of doing good in the area, with 4 community missions organised back to back with a total of 79 people taking part. Missions included over 20 people filling all the volunteer roles at parkrun, litter picks in two different parks and a big mission to help fight food waste and hunger at City Harvest.

GoodGym Swindon ran to help the Swindon Therapy Centre, who help to make life for people with neurological conditions more bearable and completed an array of tasks to make the space easier for patients to use and enjoy. They spent time gritting pathways, scrubbing floors and cleaning windows. 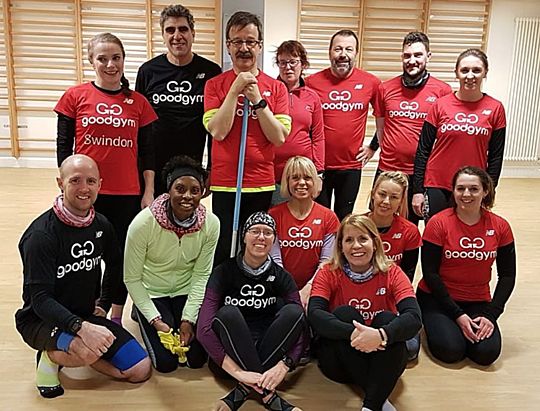 Runners from Croydon helped at the Tunstall Nursery, to sand and oil building blocks for the children to use during playtime. 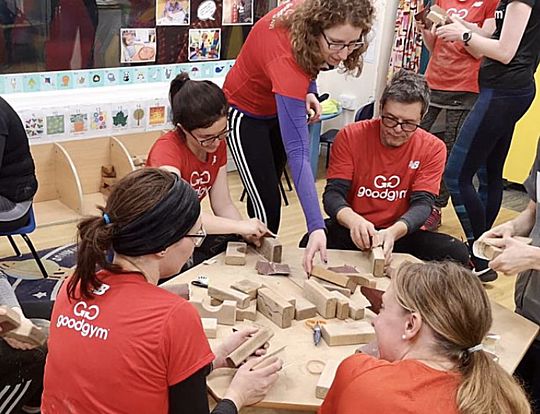 Crewe ran to Mayfield Care Home, to sit and chat with the residents and play board games.

GoodGym Portsmouth even squeezed in a community mission right at the end of the month, by meeting at 3:45am to help Portsmouth City Council to count the number of people sleeping rough in the city. 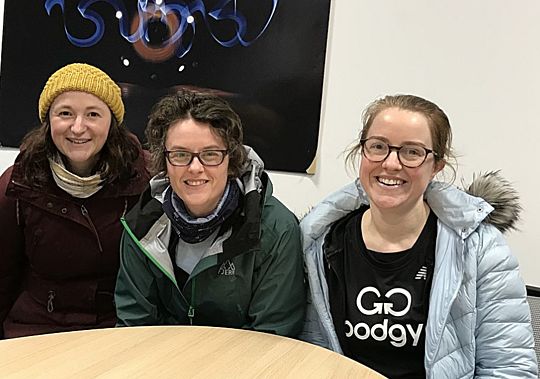 We've also had over 669 visits to older people logged this January, and 70 missions completed to help isolated older people with one-off tasks in their own home.

Six runners ran to help an isolated older person in Newham by tidying up two gardens that had become overgrown for Mrs D, who used to love tending to her garden but is now unable to do so due to mobility issues. 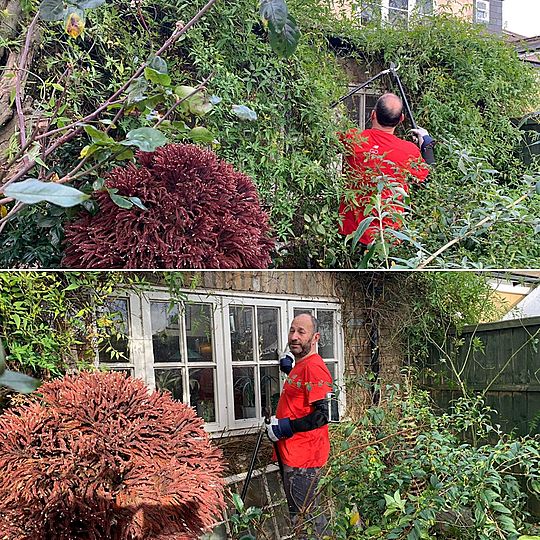 Completing this challenge also wouldn't have been possible without the hard work all the GoodGym trainers do to organise tasks, keep us safe and motivated, share their running expertise and enable much of this to happen.

We would also like to welcome to all the new runners who got involved this January. You helped us achieve more than ever and are always welcome back for more.

The overall area winner for the January challenge goes again to GoodGym York, who achieved a massive 823 good deeds for the month, 119 more than what they completed last year, by setting up group runs and community missions for every day of the month.

The golden trowel will be engraved with GoodGym York as winners of 2020.

A huge congratulations to all the runners of GoodGym York, trainer Egg Cameron, and the 29 members of the TaskForce who organised a massive 51 tasks to get as many people as possible involved in doing good over January.

York again topped the board by running a huge 8598 kilometres through January, closely followed by Bristol then Sheffield who ran 7713 km and 5021 km's respectively.

Bristol came in tops with 158 participants taking part in good deeds across the city , followed by 135 participants in York and 106 partipants in both Camden and Lambeth.

Nearing the end of February we will be announcing one final new award, to the most extraordinary task completed throughout the January challenge. Read more about this here.