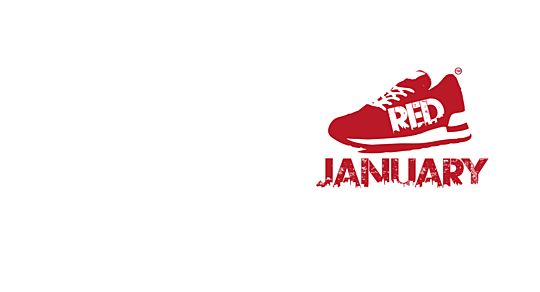 GoodGym is working with RED January

To mark the start of the new year GoodGym is partnering with RED January to get everyone outside and more active. RED January is a community initiative helping people support their mental wellbeing through physical activity. The idea is to get active every day, to beat the blues away. It started in 2016 after CEO and Founder Hannah Beecham witnessed the transformative effect that regular exercise had on her Mum as she recovered from a period of severe depression.

“I got involved with RED January because I had noticed towards the end of 2018 there had been a significant decline in the time that I was spending on looking after myself and keeping myself well. For me it wasn't necessarily about what exercises I did, I just wanted to get out of the house and into nature as often as possible. I tend to isolate myself indoors when I'm feeling depressed or vulnerable, so holding myself accountable and getting out every day, in whatever shape or form, was really important to me. 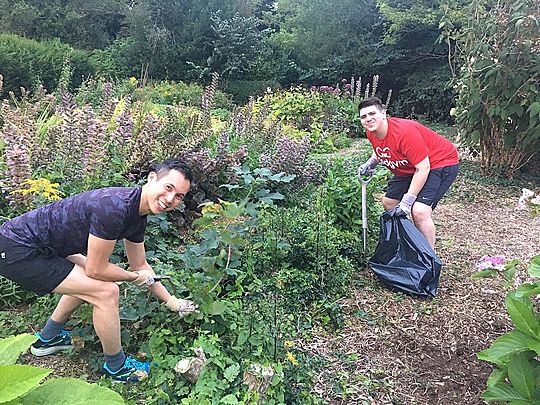 The community spirit behind RED January is probably the main reason I was able to carry on and stick it out - it’s like GoodGym, everyone is so supportive. I had a few friends who were involved in it, so I knew that there would be support available to me should I need it. Seeing the posts from other people taking part on social media was another motivational tool and witnessing the accomplishments of others inspired me to carry on.

One thing I found as the days ticked by was that the routine of being outside encouraged me to keep getting out there as I started to notice the benefits. I think that ultimately, though, not forcing myself out the door on a bad day was so important. Even if I did some form of activity indoors, I counted that and accepted that it was good enough.

Being active every day, even if it is in small doses, undoubtedly made me feel better both mentally and physically. I enjoyed being outside in the crisp winter air and found that the sounds of nature when you're exercising are much nicer than any music you can listen to on your phone. It inspired me to carry the exercise into my life moving forwards, and I know that being part of the RED January community is something that's continued to motivate and maintain my overall well being. 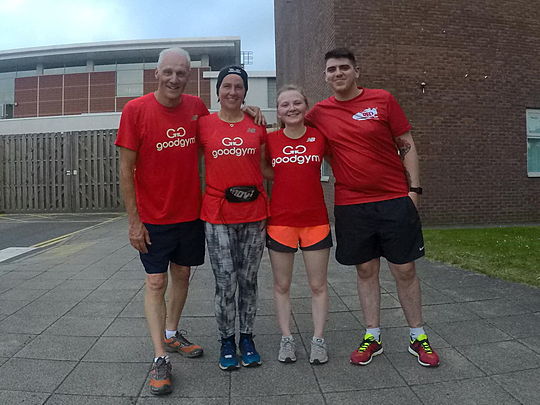 The combination of RED January and GoodGym is a great way to stay motivated. With RED January I’ve made a commitment to stay active and with GoodGym I know that all my exercise is going to support the local community. This year I intend to encourage my dad to sign up and get involved as I think it will really help him. I also want to try and incorporate other forms of exercise, and I am going to face my fears and brave some swimming, an activity I really used to love doing but got out of the habit.

I know how daunting it can be, especially for first timers, to think of exercising every day. If anyone is nervous or anxious about getting involved with RED January, the first thing I would say is that it's completely natural to be nervous. Fighting the nerves will only give them power, so accepting that they're there is the first step. I would then say that getting on the Facebook group is the next thing you should do. It's full of encouraging and uplifting posts from other people just like you and me, who are not Olympians but ordinary folk who want to get out there and improve their fitness and well being. It's such a welcoming community and everyone is kind and compassionate.

Taking part in RED January is such a great way to start the year if you find this season difficult. It's dark, cold, usually wet or snowing and it often feels like it will never let up, but having the support from everyone else taking part in RED January and joining in with helping in your community with GoodGym really does help you to stay motivated. I know from first-hand experience that it can make such a big difference to your life, and if you have ever made one of those typical New Year's resolutions like, "New year, new me", then this is the best way to achieve those goals!”

-Get involved with one of our group runs