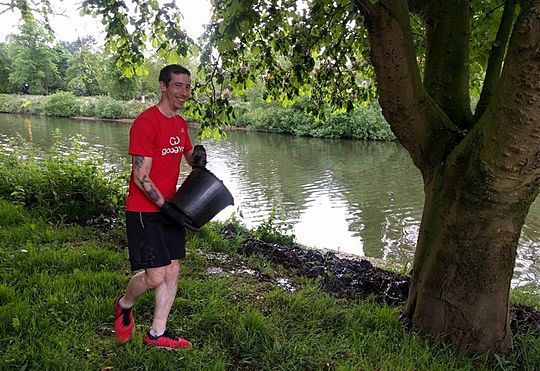 GoodGym York are supporting Sean to complete the Yorkshire Marathon

Since February 2017, not long after the launch of GoodGym York, Sean has been an important part of our group. He's run over 271 times running 31 good deeds and getting 2374 cheers.

In May he was diagnosed with advanced bladder cancer and told he would likely have only 12 months left. He'd already completed the York Mararthon and was already signed up to run it again.

Thanks to the support of the York Mararthon and to the help of GoodGym runners - Sean will be taking on the marathon today despite the condition. Sean will be supported by a team of runners will have a wheel chair ready if needs it to help make sure he's ready to complete the course.

Sean has been an inspiration to many of us at GoodGym, both in York and beyond. He's dealing with one of he most difficult things that any human could deal with, with bravery, humour and determination. We are honoured to run with you and are sending you support from across the country.

Sean said: “My goal now is, first and foremost, to be at the start line, and then to finish. It may well take me the full eight and a half hours at walking pace but I don't care."

Whether he gets round or not, Sean will have left an incredible legacy on GoodGym, those that know him and those who have read his story.

York man with months to live takes on @RunYorkshire Marathon. Proof that runners are stubborn. What a hero. Good luck Sean! pic.twitter.com/KBEEEQJnF2 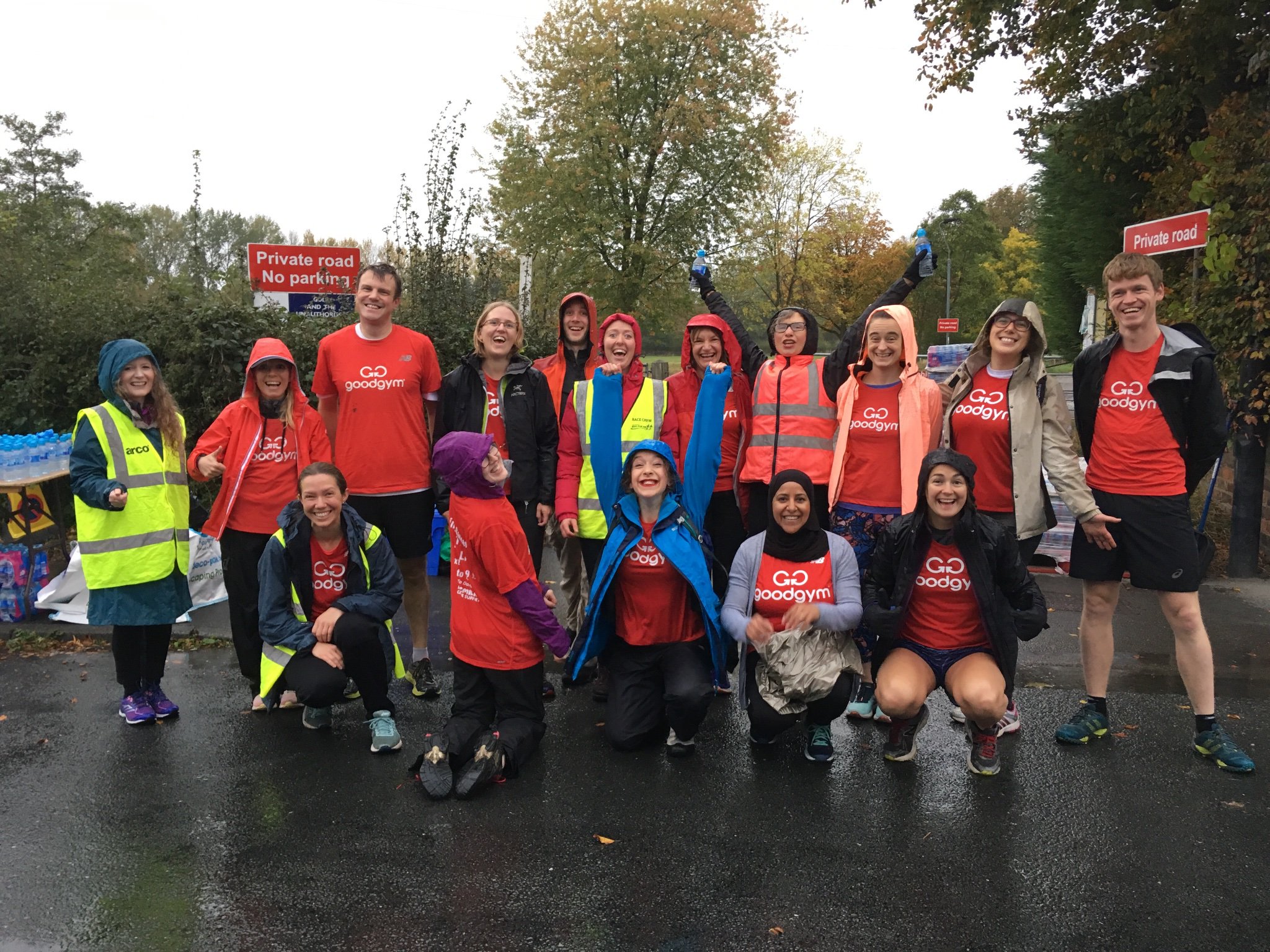 GoodGym's water station team will be cheering Sean on today.

Support Sean:
-To read Sean's blog and donate to his chosen charities visit www.notseriousjustcancer.co.uk.
-To cheer Sean on the GoodGym website see his profile here.