Announcing the Inspiring Individual Award, in memory of Sean Coxhead

Since joining GoodGym York in 2017, Sean Coxhead was a key figure in the community at GoodGym York, taking part in good deeds such as shifting earth at a local allotment, helping out at a local primary school and painting walls for a charity that supports vulnerable people with GoodGym friends.

Sean was a big part of the GoodGym community, who sadly passed away this September, 15 months after his diagnosis of bladder cancer.

Sean also completed several race events - including the Yorkshire Marathon - where he raised more than £21,000 for charity. Sean was supported by a team of GoodGym runners throughout the marathon, who helped him to get to the finish line in a wheelchair. 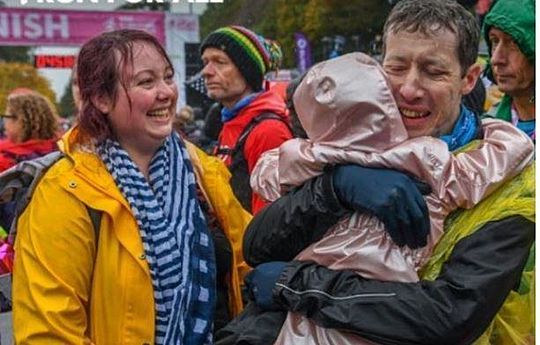 Sean demonstrated so much of what is best about GoodGym, and what is best about people. He was supportive, kind, funny, encouraging and got stuck into tasks all over York. He made a difference not only to the projects he ran to but to the people he ran with too.

His determination to do more, to run further and help more people no matter what life threw at him have inspired GoodGym runners across the UK and we feel extremely fortunate to have had him involved in our community. 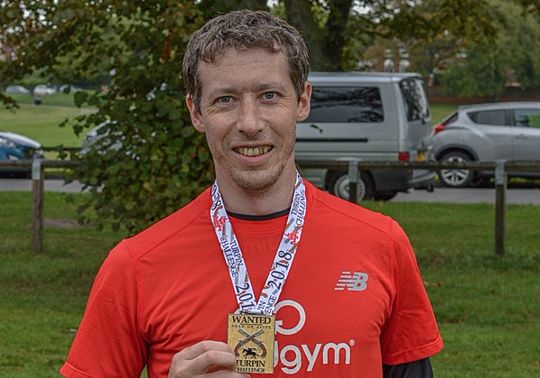 At the end of each year we will award the The Sean Coxhead Inspiring Individual Award to someone from the GoodGym community who has inspired us in that year.

The award winner will receive a trophy, which will be presented and announced at the end of the year.

This December, the trophy will also be presented to Sean's wife, Karina, at the GoodGym York Christmas social.