Presenting to the Lords

Yusra Uney’s presentation to a House of Lords Select Committee

On the 27th of January 2021 GoodGym's engagement lead Yusra Uney was invited to present evidence to the House of Lords Select comittee on the National Plan for Sport and Recreation. This is her report of this experience.

GoodGym is getting noticed not only locally but also on a government level. Daily, I see interesting emails from a broad range of organisations but when I came across the invite from the House of Lords Select Committee, I was curious to check if it was spam or a genuine approach. The latter it was.

The invite was asking us to provide evidence to the Lords focusing on the impact of sport in the community; how individuals can be encouraged and facilitated to be more active; the impact of COVID-19; reducing barriers to leading active lifestyles; and increasing diversity and inclusion of sport and recreation.

To be invited to sit alongside our friends parkrun and the Football Foundation gives credit to the direction in which GoodGym is growing and that our values and operations have branched into areas giving us the opportunity to provide our input in helping to shape the next National Plan for Sport and Recreation. 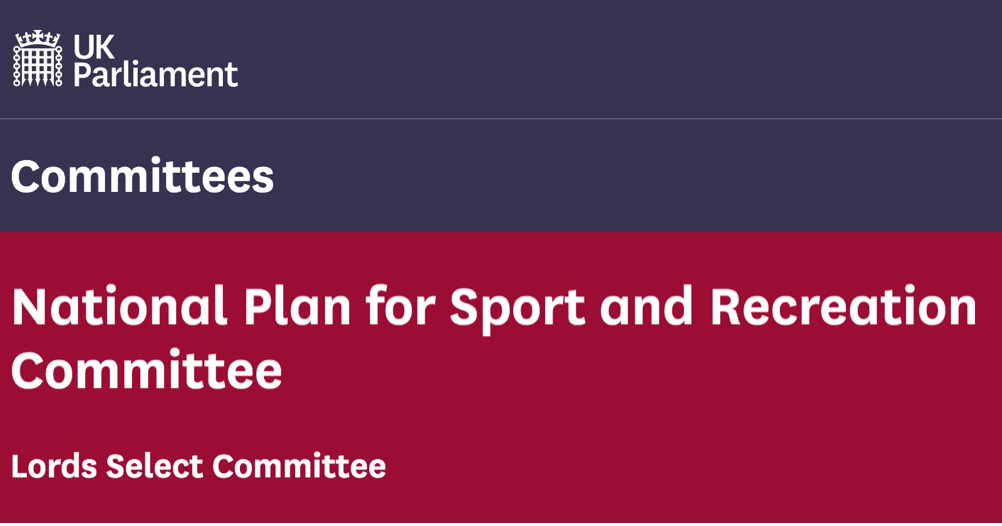 Being asked to provide evidence for such a huge topic at short notice, immediately triggered nerves and anxiousness, a double guessing of my ability to present and the what if and how dilemma. However, despite all my emotions, the big deal and honour of representing GoodGym before the Lords was my motivating factor to accept the challenge.

My main concern was to be equipped with enough background information about past and current government policies relating to sport and recreation as well as solid examples of the broad range of the community missions that GoodGym has already delivered to date as evidence for the questions that were to be asked on the day.

It felt like preparing for that one job you have had your eye on in a long time and this would be your one attempt at putting yourself out there. In this case I actually felt like I was going to put GoodGym on the government's map and really wanted them to understand how GoodGym was addressing issues around social and emotional impact and how more so during the pandemic.

A few nights of preparation before the evidence session day, boosted my insight and confidence within GoodGym even more. On the day, during the session I explained the non competitive, inclusive and incentivising nature of GoodGym, touching on the importance of community both within GoodGym and on a local level. 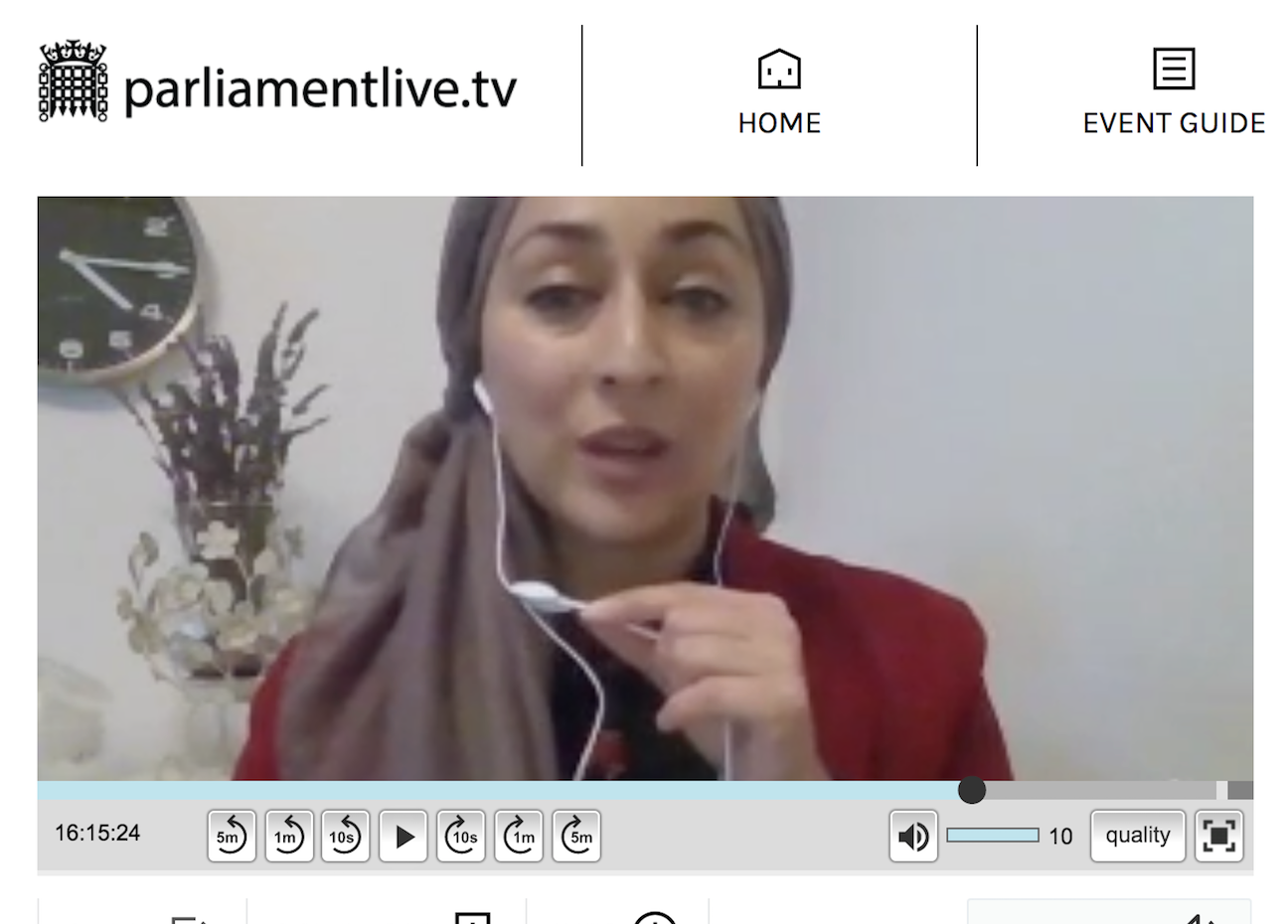 I wanted to convey the broad nature of the community aspect of GoodGym. We are not attached to a specific cause which enables us to appeal to people to choose the way they want to get involved through missions, coach runs, groups runs or community missions thus becoming active and engaged in community sport. I explained how we did this.

I am hoping that through my examples of our work the Lords understood how important it is to keep the nation moving through motivational incentives which are relatable for people and to be able to see more people make use of physical activity as a way of achieving them safely and without any environmental barriers.

In order to achieve this, on behalf of GoodGym, I put forward a recommendation that we want to be able to run walk and cycle around our cities away from congested roads and completely separated from cars if possible. That the government should prioritise sustainable transport routes for running ,walking and cycling.

To summarise, the whole experience was nerve-wracking, challenging but super exciting. It was fantactistic to have been given the opportunity to present GoodGym in the light it deserved - the limelight.