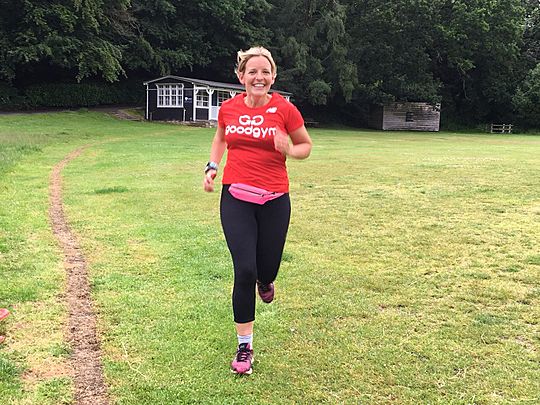 From marshalling parkrun to coaching others

On June 25th, GoodGym Poole will be our 51st area to launch. In the run up to the big day, Rebecca Clarke spoke with Esther about what got her into running and why she is looking foward to being a part of the GoodGym community.

Esther originally started running in an attempt to lose weight after having a baby, before realising what all the other benefits were, such as socialising with others.

Unlike the hours of gym classes I used to do, I can exercise, chat and make friends.

After attending and taking part in multiple events, Esther found that she enjoyed the competitive atmosphere of races and how they are friendly, supportive and full of such a mix of abilities, ages and types. The next revelation running gave Esther was that you can set a goal, work towards it and you improve with a bit of consistency and effort. After her career was put on hold after having a child, running became a pivotal part of Esthers life and gave her a new focus on her daily living. 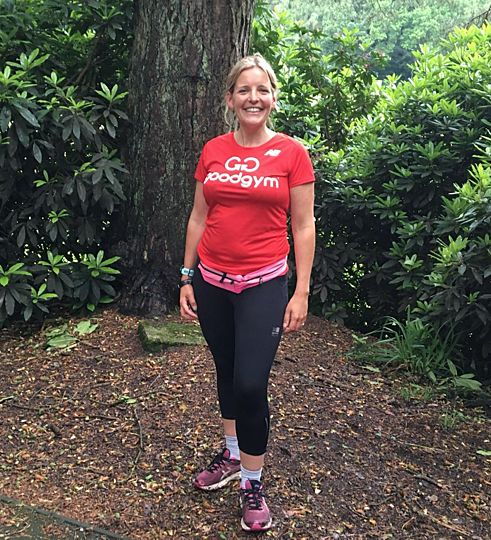 Esther says that the best runs of her life are the ones when you loose yourself in the run, you achieve a type of mindfulness you can't explain. You are purely lost in the moment of the run, your surroundings, hearing your breath and your body just moves naturally. Those runs happen when you least expect or plan it, up on my local heath land just behind my house for me is often the setting. It just flows and you return home knowing this was mindful running.

There are some runs which you achieve amazing personal goals, some runs where you laugh so hard with your friends you never want the run to end.

Esther is known in the running community for her dedication and commitment to her own personal running goals among my running club . But more so, she is known for loving to get others up and running.

Chatting, motivating others, standing on tables and organising runners to get moving are Esther's passions. She believes that running is about getting people together, finding a common bond and motivating them to push outside their comfort zone. I have supported hundreds of people through the Couch to 5k programme and there is nothing better then seeing how proud people are of themselves as they go through the course.

I believe I am good at coaching as I love to pass on my knowledge and my love of running to others. The joy of having your own personal successes and the benefits to your own mental health is immense and the friendships you can form are so strong.

With so many beautiful places in Poole to run at, Esther is able to choose between the sea, the Purbeck hills and the parks. Locally, Esther loves to run on the local Heathland next to my house. Its like my hunting ground as I know the paths well and have so many different routes I can use over the changing seasons! 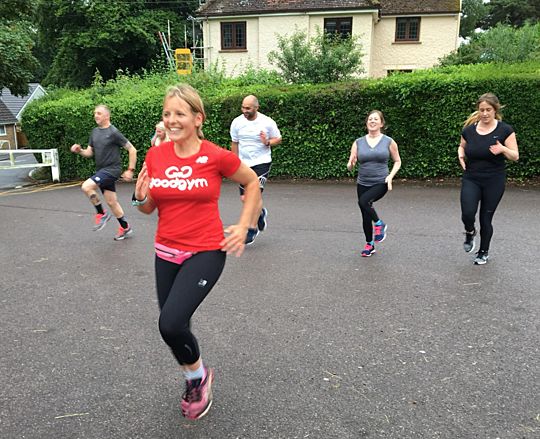 A popular female figure in the running community, Esther looks up to Jo Pavey as a role model that she can relate to. As a mum, Jo also trained as a physiotherapist whilst juggling childcare and running, similar to Esther. She identifies with her because she believes that although Jo hasn't always hit the headlines, she works hard to be the best she can consistently with her husband as her coach, and just comes across completely normal like the rest of us. 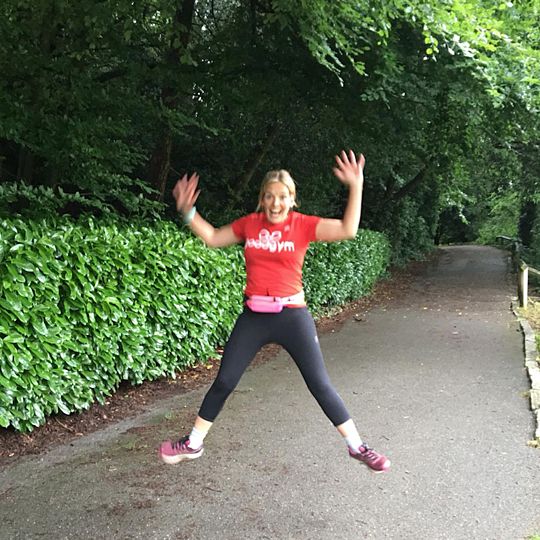 Volunteering is a great way to contribute to your community. Thinking about the skills you have, the time you can offer and what you enjoy.

Esther marshalls frequently at parkrun's and local races, often with my five year old in tow, as well as having multiple roles within her local running club club to help the smooth running of all what goes on in the background. These roles include volunteering for my local club to lead and coach new runners on courses to get them running, practically and with support to get going.