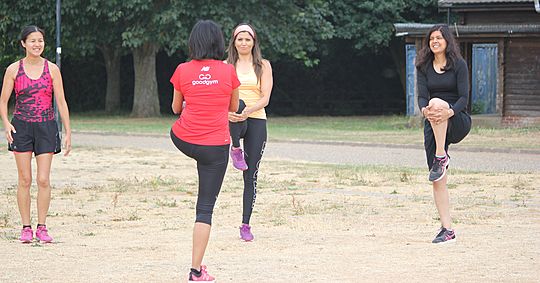 GoodGym is coming to Slough-- meet Manjit the trainer who's making it all happen. 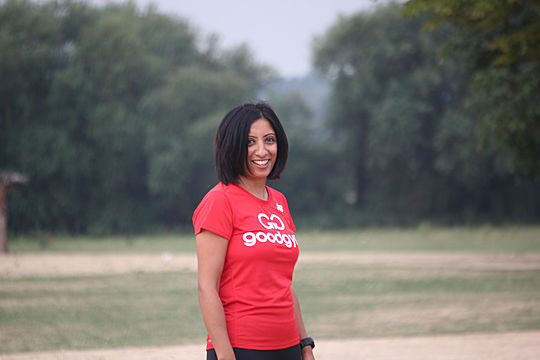 Born and raised in Slough, Manjit is a Run Active leader, school governor and mum of three. Like many of us, Manjit found running during a time of hardship-- when her sister passed away as a teenager.

"I needed some head space and running was that space I was 21 then...and have been running ever since."

Manjit has run many miles since she took those solace-seeking steps-- including 5 marathons-- but when prompted to share the best run of her life it was her most recent marathon in Edinburgh which came to mind. With life feeling really busy leading up to the Edinburgh marathon, Manjit felt woefully underprepared- with no knowledge of the route, water stations or weather reports. On a whim she threw in some winter leggings and a base layer, which she needed contrary to what the 'warm weather alert' predicted.

A blessing in disguise

At the start line, I realised I hadn't charged my watch up sufficiently, so not only was I running in the freezing cold (in May), but also had no way of timing my splits....but this was a blessing in disguise. I managed to enjoy the run so much more than if I'd been stressing over mile splits! I just relaxed and enjoyed the beautiful scenery 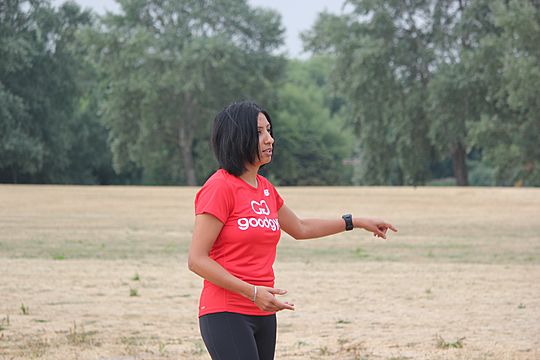 Doing her bit in Slough

Energetic and impeccably organised Manjit is constantly on the move. Whether she is setting up a PTA at her children’s school, volunteering as a run leader or training to be personal trainer, each role supports her philosophy, that;

"As a parent, I want my children to grow up in a world where people help and support each other”

"I love doing community work. I became a GoodGym trainer because the core values of helping others and helping people get fit, match my own"

Manjit can't wait to get GoodGym going in Slough-- with its lovely parks and green spaces (Upton park being a favourite), Manjit is adamant "Slough actually is a very pretty place!"

Helping others find their stride

Through her Friday running group, Manjit has discovered a love of getting people into exercising and making them feel good about themselves. She says "My very nature is to encourage people so I hope that will shine through."

“With my running groups, I try to make them believe that with hard work and training that they can achieve anything....” 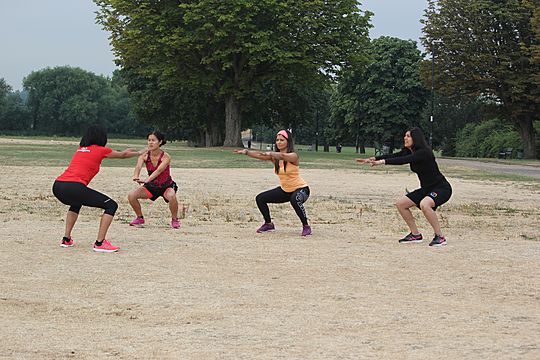 “I very much believe in the pebble effect...small steps lead to bigger ones...I hope to inspire others to join me on this journey”

Whilst Manjit is inspired by everyday people who go out of their way to help others, it is her kids who really motivate her to keep running.

“They love seeing mummy go off for a run (and come back with a medal). It's inspiring them to run, so that that keeps me motivated”