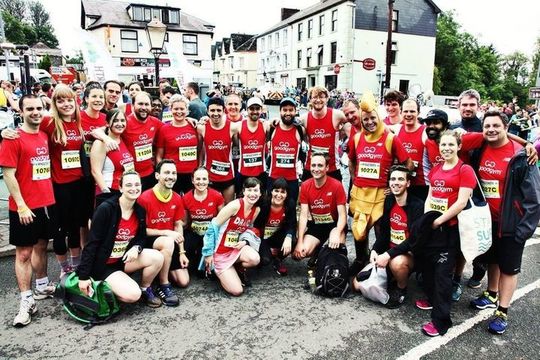 Revealed: results of the vote for our big six races for this year

On 26th October we gathered at GoodGym HQ at Somerset House (with a couple of people joining via Google Hangouts) to choose our Big Six races for 2018. As always, we opened it up to all GoodGym runners to offer suggestions, and received almost 30 - with a lively discussion on the Facebook group about which ones we should ultimately go for. 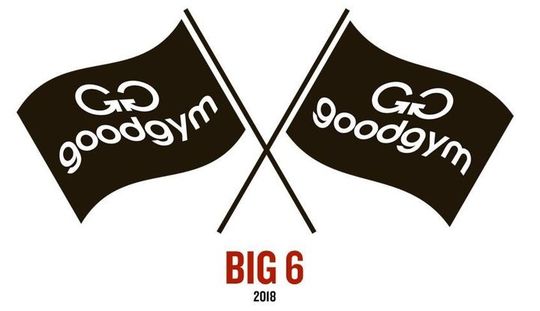 It's always difficult to narrow it down to six, but in general we're looking to make sure we get good coverage across the UK, that we have a mix of road and trail, and that we have a good variety of distances to cater to all standards of runners. We had a good discussion about it, and in the end managed to pick six hopefully excellent options! 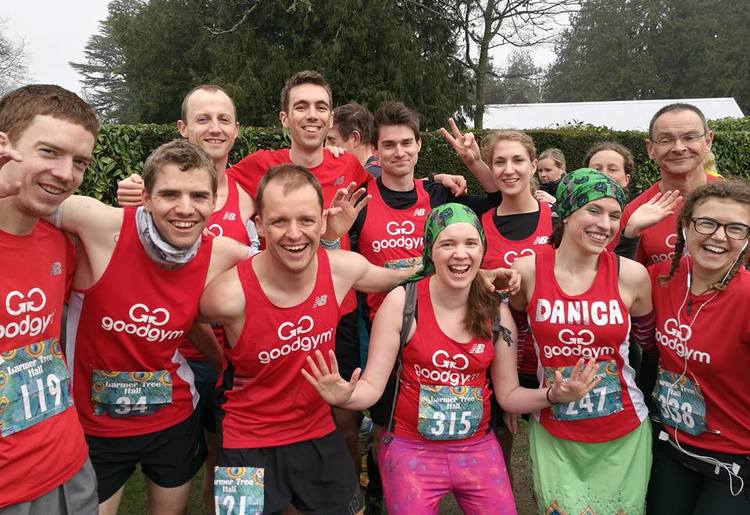 We hope that there'll be something for everyone in the choices in offer, and that we'll see people come along on their first GoodGym race as well as those coming on their 50th. Individual pages with more information on each of the races will be going up soon!

Not in the Race Team yet?
If you're interested in running races as part of a team, we'd love to have you involved. Find out more here.