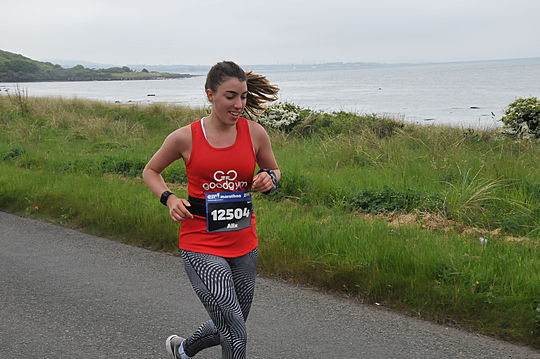 How running helps me move forward through grief

Every autumn, I get renewed joy and enthusiasm for running. The air is crisp, the streets of London erupt with oranges, browns and yellows, I can stop pretending my thighs don’t chafe when running in shorts and go back, happily, to leggings. Since I started running about five years ago, every autumn brings with it a new set of goals, a new training plan written on an old notebook, a renewed commitment to planking every day.

Every autumn, I also get hit by a new wave of grief. My mother died on 23 October 2011, an aneurysm that broke before anyone could notice, act or prepare. Ever since then my grief has evolved, lessened, changed in nature, come back to punch me in the stomach, softened. 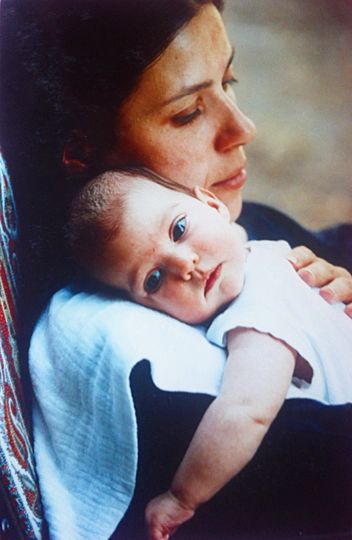 Most importantly, there are, in overwhelming majority, the not-thinking-about-it runs. The ones that remind me that while grief is a part of me, it is only one part of many. The runs where I go through the events of the day, the ones where I daydream about the future, the many, many runs where I only think about the meals I have had or will have that day.

And so every autumn, I get renewed joy and enthusiasm for running, and running with GoodGym. Every autumn I revel a little too much in the sadness and the grief, but I also get to enjoy the great metaphor that running provides in forward motion, in putting one foot in front of the other. Every autumn, running with GoodGym reminds me of the joy and the privilege of putting my mind and body to something useful, to something worthwhile.