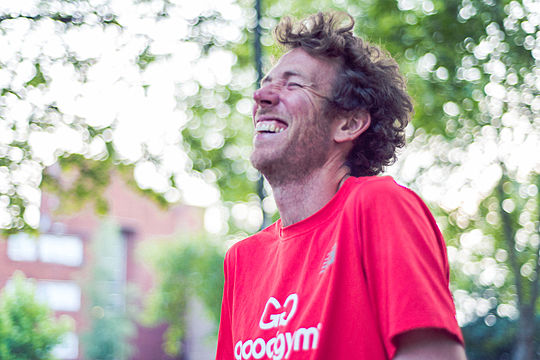 How Mat rediscovered his confidence

As little as 10 minutes of regular exercise can help alleviate depression. But even professionals don’t always make the link between mental and physical health. One convert explains how it helped him

I am fifty-two and have had a fair few challenges in my life, which recently left me wanting to give up on life. I had leukaemia in my thirties and more recently I have had a vocal virus, which went misdiagnosed for three years. I have had five operations on my vocal folds in the hope of sorting the problem. As an actor and communication skills trainer my voice is vital and so it has devastated my voice and my career. Add to this serious issues with my family, depression and financial issues and it has been a tough battle, which I felt I had lost over the last six years. Essentially, I felt that life had passed me by. I still want to have children and yet in my situation I had given up hope that this would ever happen.

I had to move out of London just over three years ago as I could not afford to live there. I used up most of my savings to put a deposit down on a house here in Liverpool. I found myself on my own in Liverpool, miles from my friends and with no career, single and with no income. Then I met a locum doctor who spent forty minutes with me at my local GP, I have been under an amazing consultant who is doing all he can to help me get my voice back, I joined up for parkrun but it took another year before I would do my first one. It was a scary place turning up for the first one, not knowing anyone. 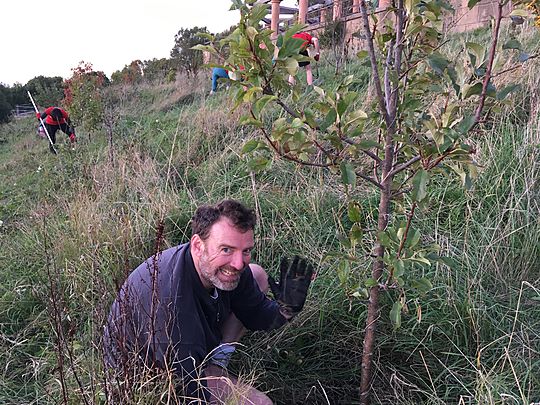 I have spent month's battling to get out of bed, I have had nightmares and a sense of despair and anxiety by the bucket load. And then last April I joined GoodGym Liverpool. I cannot even remember how I learned about it. Just having that commitment each week was something to aim at. I was still struggling with depression but things were starting to move within me. As I have given more time to GoodGym my life has improved as I have become fitter and kinder not only to others but to myself.

I was still struggling with depression but things were starting to move within me.

It has been humbling to see people in real need when I go on the mission's at weekend's helping out people with serious physical issues. There is a quote I recently heard in a film with Jeremy Irons called "Night Train to Lisbon", which has really resonated with me and it is this: "If it is so that we only live a small part of the life that is in us, what happens to the rest". And so I want to be excellent every day that I have left. 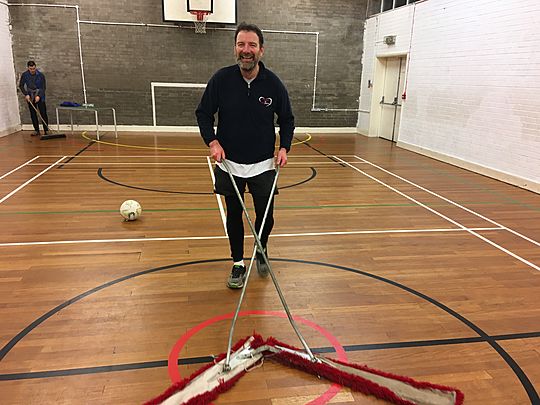 GoodGym has been fundamental in my physical and mental resurgence and I could so easily have either ended it all or just given up and lived out my life alone and feeling sorry for myself. We all have challenges and we all have tragedy in our lives. The only way that we can flourish in this life is if we all acknowledge that we are in this crazy thing called life together. I don't think that we are very kind to each other generally and so it is refreshing to see such amazing people when I go and do a GoodGym task.

GoodGym has been fundamental in my physical and mental resurgence

I am sure that I have not been good company to be around. Apart from anything because I have had no voice for large parts of the last six years I have not been able to go out and socialise as it is too noisy when going out, so that has not helped as I have become isolated, thus adding to my depression. 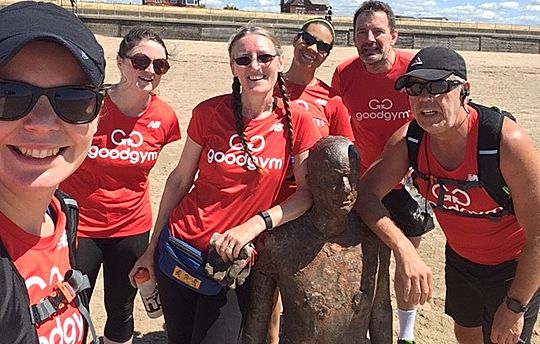 I liken GoodGym to a budget version of DIY SOS. I have made it a lifestyle choice to regularly do good for others and what an amazing organisation GoodGym is, which enables that. I met Ivo the founder the other week. What a kind and humble man and how amazing his story is and but for him setting up GoodGym I dread to think what my life might be like today. So, thankyou to Ivo and to everyone associated with Good Gym. Cheers to you all. You are all amazing people and you have been integral in my recovery. I've even managed to do my first parkrun in under half an hour...after 25 attempts.