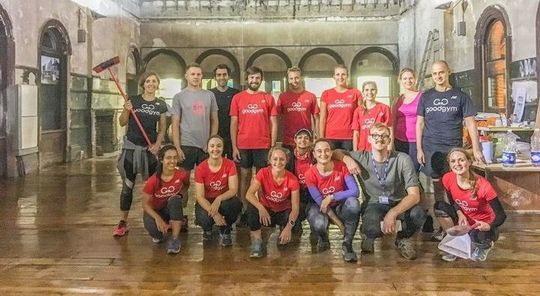 Towards healthier and happier lives

Thrive LDN and GoodGym are joining forces for World Mental Health Day to promote the importance of exercising to improve mental health and wellbeing.

From 9-11th October, over 500 GoodGym members will combine physical tasks for local community organisations into their exercise routines to spread awareness on how exercising and supporting your community can improve mental health and wellbeing. 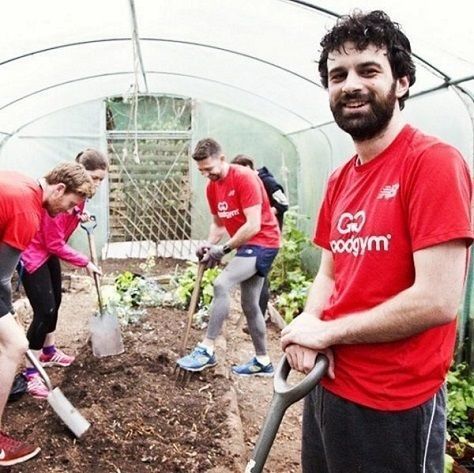 Over the three days, GoodGym will host sessions across 22 London boroughs including Hackney, Lewisham, Lambeth and Islington. Activities will include: 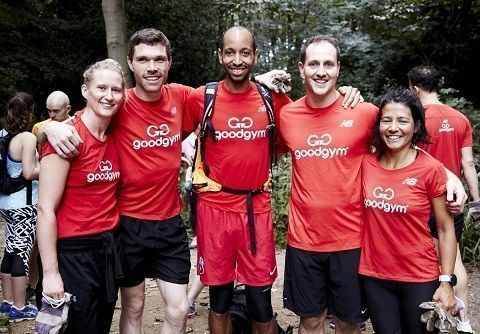 It’s great to be partnering with GoodGym to deliver these unique sessions. I personally exercise as a key part of taking care of my mental health and it is well known that exercising can help to improve mental health, as can getting involved with your local community. These Good Gym and Thrive LDN sessions will allow people across entire communities to work together to improve their local environments and fitness, as well as create a mind-set of self-care.

Working with Thrive LDN we'll be celebrating some of the things that help make us feel good. Exercise, helping other people, meeting new people and being outside are all shown to make us feel happier. We'll be doing all of these things in 90 minutes on the Thrive LDN GoodGym runs next week - everyone is welcome. Thrive LDN is an important campaign that will help to raise awareness of the positive steps that Londoners can take to improve their wellbeing and mental health.

People can sign up and find their local Thrive LDN special run here.

Launched in July 2017, Thrive LDN is a citywide movement to improve the mental health and wellbeing of all Londoners. The movement is supported by the Mayor of London and led by the London Health Board, in partnership with Greater London Authority, Healthy London Partnership, NHS England (London Region), Public Health England (London Region) and London Councils. W: thriveldn.co.uk T: @ThriveLDN

Founded in 2009 in Tower Hamlets, GoodGym is a growing movement of runners across the UK who combine exercise with helping their communities.