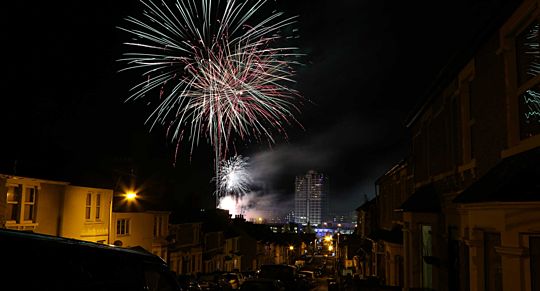 GoodGym is launching in Swindon this August

GoodGym Swindon is about to launch in partnership with Swindon Borough Council.

It will be the 45th GoodGym area in the UK. Our first ever group run session will be on Tuesday 7th August.

GoodGym Slough will be led by local trainer Emma Sperring. Each week she’ll be leading a group of runners on a short run before stopping off to support a community organisation with a physical task like planting trees, shifting earth, or clearing derelict land.

For our first run, we’re running to Temple Wood to help out local charity the Wildlife and Wetlands Trust. We'll be clearing rubbish and brambles to make space for a new walking trail and bridge in the pocket park which they are developing so that the community has access to a green, natural space in an urban area.

In addition to the weekly group run organised by Emma, GoodGym runners can also choose to be paired with an isolated older person and commit to a weekly social visit, or to help with one-off household tasks. The GoodGym befriending scheme has been proven to reduce loneliness and improve wellbeing.

GoodGym Swindon has been made possible thanks to our partnership with Swindon Borough Council.

Find out more about GoodGym Swindon