April marked a big month for GoodGym. Through our operations to support vulnerable older people, those who are self-isolating and community organisations during the pandemic, we completed a huge 1680 good deeds across England and Wales.

These include 985 missions, our biggest month for missions ever, up from 125 in the month prior.

Missions were mainly focused on safe food and medical prescription delivery to isolated people who are most in need during the Coronavirus outbreak and supporting hospital discharge teams.

These missions could not have happened without our referral partners across the UK such as the British Red Cross and Age UK, who have continously put us in touch with those who need our support.

This is what Sharon, a beneficiary in York had to say about a recent mission, where a runner from GoodGym York dropped off some essential food shopping whilst she is self-isolating.

"It’s helped so much. I have chronic asthma, have been in and out of hospital my whole life so, that 20 pounds means i can get fresh food to keep healthy instead of living off tins. Absolutely fantastic. I do not know what I would do without you. Seriously."

April was also our first ever whole month without group runs. In answer to the absence of this, the GoodGym community has responded to the needs of the cities in which we live on community missions with dedicated support being given to food distribution networks and essential services across the country. Run reports continue to show the varied ways in which GoodGym runners are helping their communities various ways from food donations, to prescription deliveries, to shifts at food sorting centres, to the hundreds of missions. 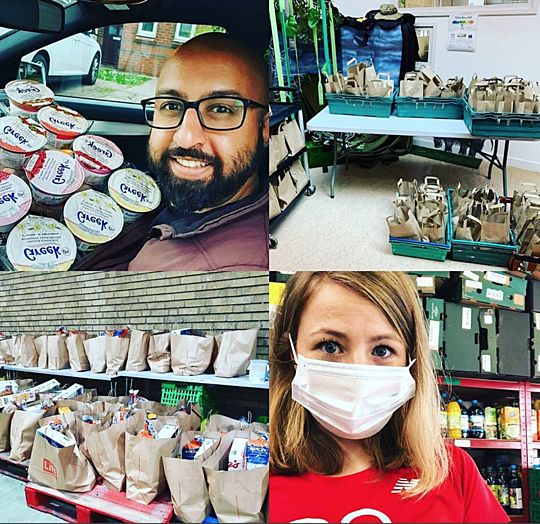 In April we were also excited to set up partnerships with 20 different community organisations which include food banks, care homes, and local schools. You can see the full list here. We are excited that these partnerships allow us to be a part of a broader network of support including mutual aid groups, the NHS volunteering system and enable us to to play a critical role in supporting people.

In Newham, GoodGym runners have been working to deliver food packages to kids from Manorfield Primary school to make sure they have what they need by constructing and delivering free school meals to children who are not able to get to school. 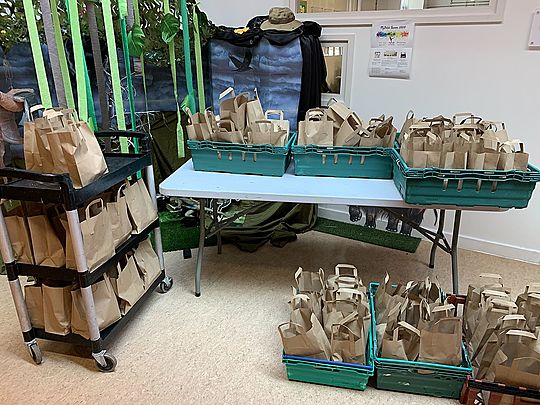 In mid April GoodGym Oxford strengthened the link with OxfordTogether and since then GoodGym runners in Oxford have taken on responsibility for making prescription deliveries to the vulnerable and self-isolating within the city. So far they have delivered over 120 prescriptions, typically just under 50 separate deliveries per week, as well as continuing with practical support tasks such as shopping. 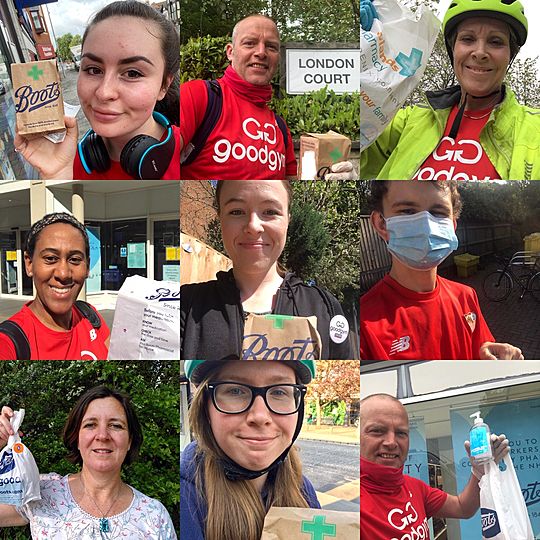 Our 'visits' to older isolated people are continuing to happen virtually, with runners speaking to their coaches via phone calls, letter writing, and video calls where possible.

This is what Peter in Waltham Forest had to say about his runner, Latoya:

"I miss her. She’s a good friend of mine. I like to hear from her. Tell everyone to stay safe and keep positive, i’m sure this will all be over soon enough.”

We also responded to the need to keep people active and during this time by running a weekly fitness challenge. The challenge inspires people to create and run their own workout for others to join in on, and has included a wide range of tasks such as Strava art work challenges, a 100 squat challenge and running solo to a road beginning with the first letter of your name. 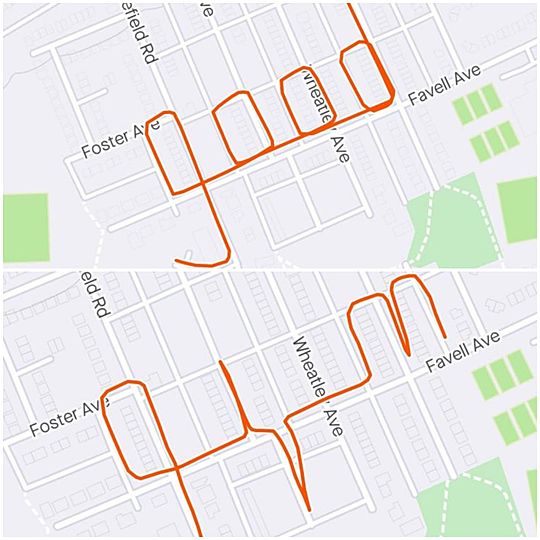 Winners of the challenge in April include runners in Bournemouth, Bath, Leeds and Norwich. You can see more details on the challenge here.