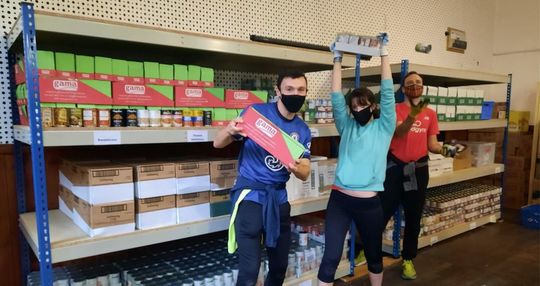 Alex' experiences of being a part of GoodGym Tower Hamlets TaskForce

Alex first heard about GoodGym through a recommendation from a friend back in 2018.

He had been looking to get into some volunteering, and an excuse to start running again, after completing his exams and GoodGym seemed to be the perfect ticket. 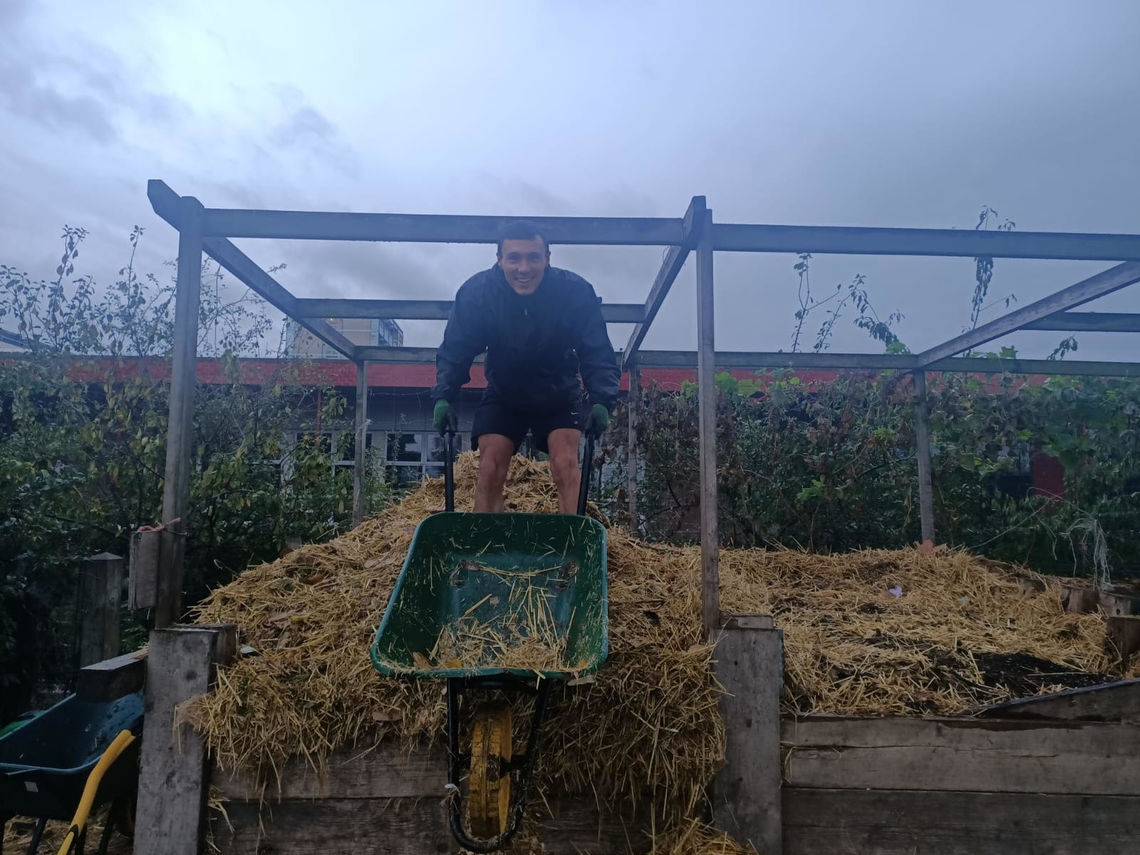 Alex clearing out hay at his favourite task at Stepney City Farm.

The benefits of GoodGym were brought sharply into focus when the pandemic hit at the start of March, and Alex quickly saw his social life starting to dry up.

“I moved to Tower Hamlets in the midst of the pandemic in June, all my usual social and physical activities like football, running clubs, kayaking were shut or not accepting new members. GoodGym gave me everything I needed to support myself in a completely new area to me,” Alex says. 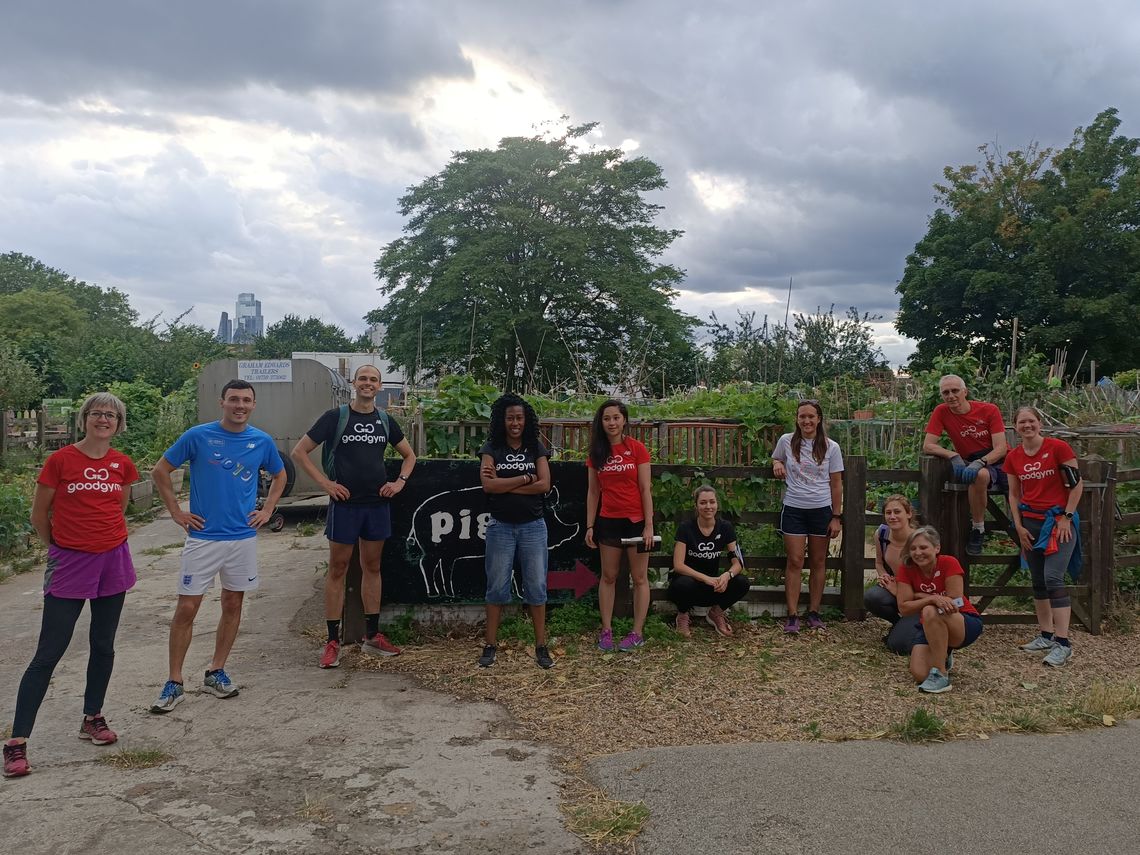 Alex’ on his first ever GoodGym task.

It immediately made me feel part of the community by introducing me to some incredible, like-minded people as volunteers (and now friends) and some amazing task owners/projects who were requiring my support 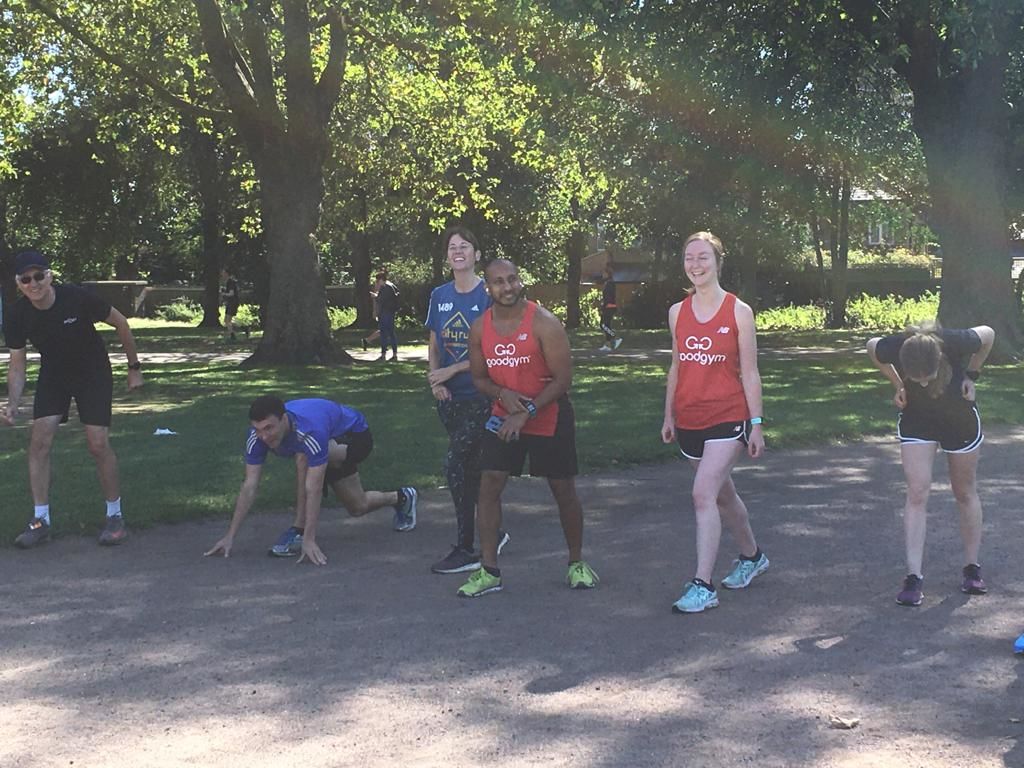 Alex at one of Area Activator Simon from GoodGym Islington ‘Track Attack’ sessions at Victoria Park.

On a personal level, GoodGym also afforded Alex the opportunity to start running again after sustaining an injury last year, and after twelve months of GoodGym good deeds, he is now breaking records again.

Alex' favourite GoodGym task is at Stepney City Farm, a challenge that involves turning over the compost one week, putting together IKEA furniture the next and usually ending it with socially distanced drinks or pizza and the local cafe at the end of the task. 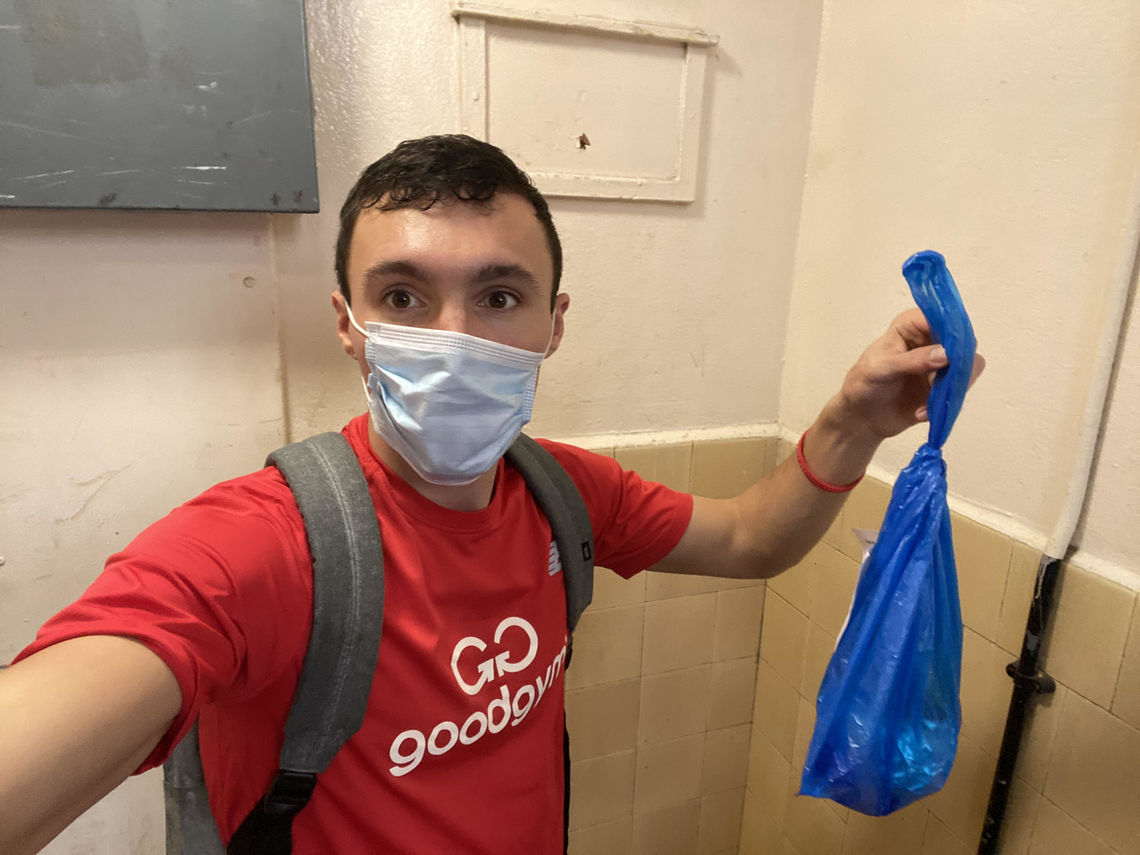 “For me this task has always represented exactly what GoodGym is all about,” Alex says. “Good people joining forces, becoming friends and making a difference in the community they love.”

And now Alex wants to encourage more people involved with the TaskForce. 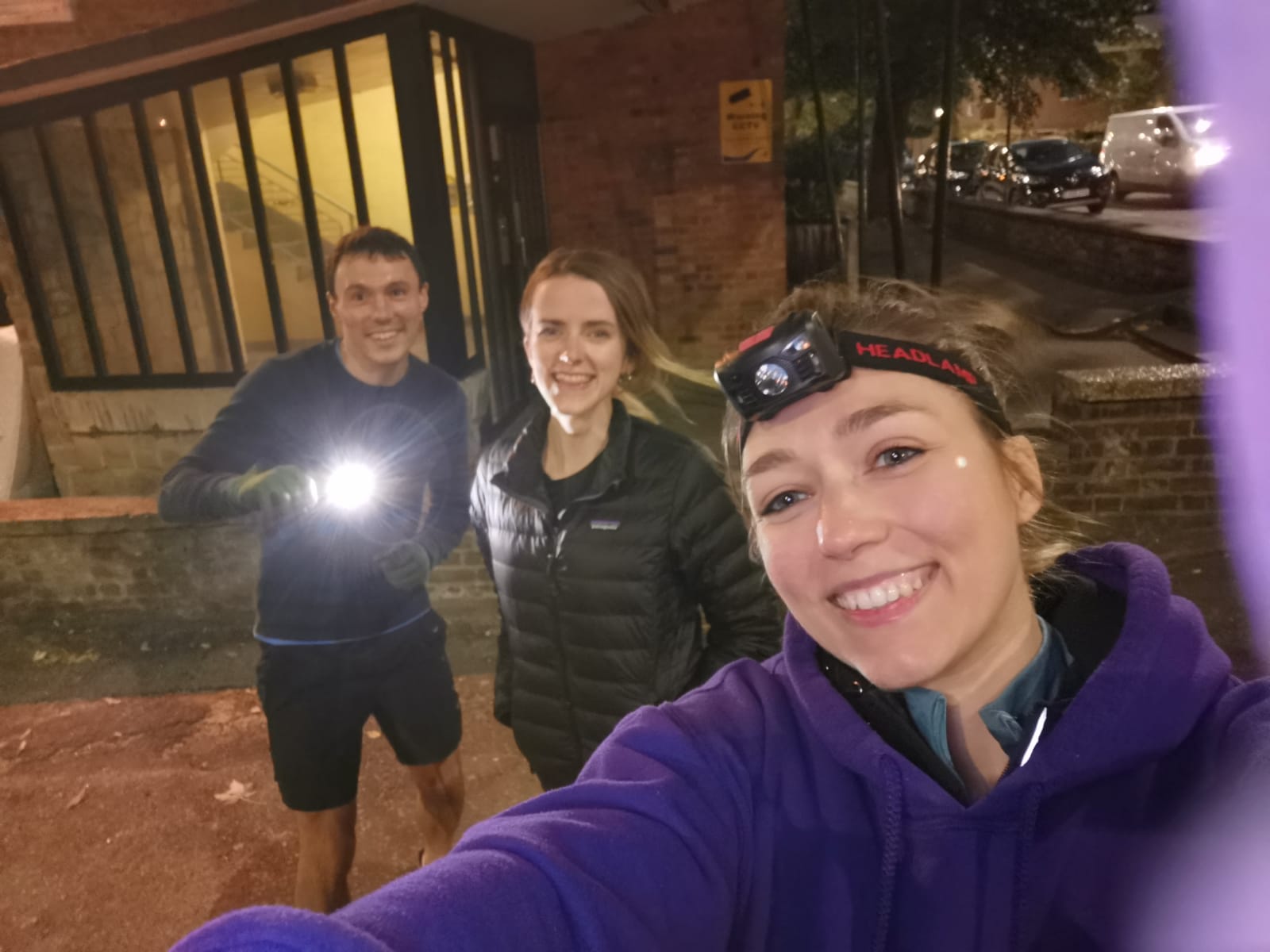 At a gardening task at Parkview with two fellow TaskForce members.

“There is a feel-good factor from GoodGym TaskForce that I have rarely experienced. I'm so happy to be part of my Tower Hamlets family and this gives me a sense of pride that no-one can take away,” Alex comments.

"GoodGym is a vessel for bringing some amazing people together and whether you have always been part of your community, or you are totally new, this is an incredible opportunity to make a direct, tangible impact in a really special community movement (and keep fit at the same time!)”