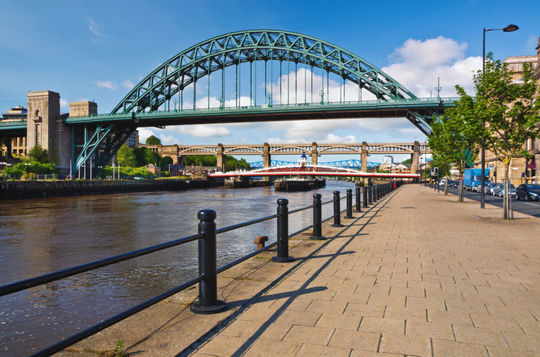 How Louise learnt more about her community

Louise Laws is a psychiatrist and GoodGym is the first running group that she has joined. Rebecca Clarke, GoodGym's communications manager, spoke to Louise to find out how the experience has changed both her professional and personal lives.

Louise heard about GoodGym from Anji, a GoodGym trainer from Newcastle. The two met at a training camp organised by Steve Cram.

“It just seemed like an amazing idea,” Louise says. “I was already a regular and fairly serious runner. I was at a point where I was thinking about doing some volunteering, so it was the perfect opportunity at just the right time for me.”

Louise was already a regular gym-goer before she joined GoodGym and would regularly practice yoga. 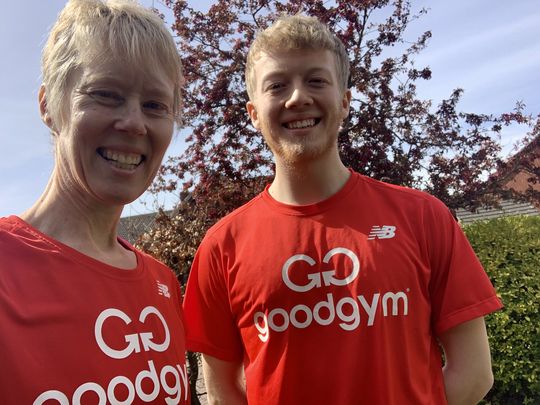 For Louise, the opportunities that GoodGym offers to combine her passion for running with her desire to help out local charities and community projects makes the organisation special.

“I've found out about so many local charities that I didn't know existed and some of them have turned out to be useful for some of my patients,” she says.

Taking part in community missions means a lot to Louise too, as it gives her the chance to assist people in her local area. She finds the flexibility of being able to sign up to missions at a time that is suitable for her and where she particularly likes the charity involved to be very helpful.

In fact, Louise recently completed her 100th GoodGym good deed, at a food bank charity, and to make it extra-special, the task leader was her son Dan. 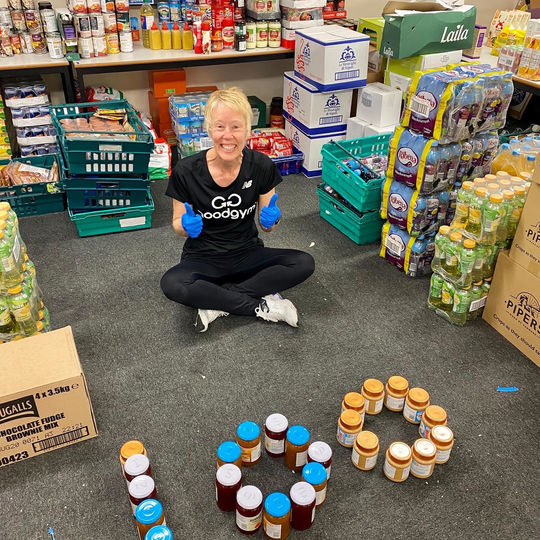 When it comes to giving advice to people thinking about joining a community mission, Louise wisely councils research.

“Check the listings for your local GoodGym on their website,” she says. “Choose one that's with a charity or community project that resonates with you.”

Louise also advises that new runners consider how they will get to a community mission location and how it will fit in with routines and their other responsibilities.

“Be confident that the other GoodGymers there will be very welcoming, friendly and helpful," she adds. "Then do it.”