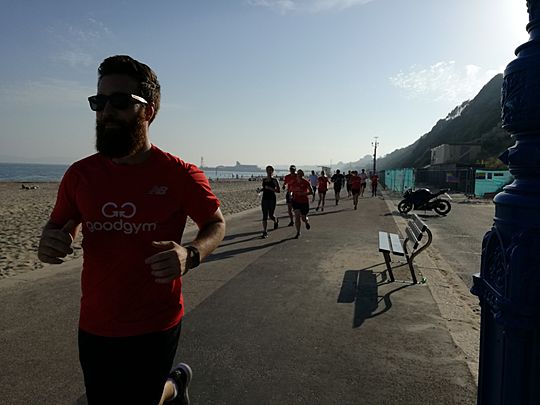 Being a GoodGym trainer in Bournemouth

Manu got involved in GoodGym's first ever session in Bournemouth. He took over as trainer over a year later. The group has gone from strength to strength. Here, he reflects on why it's such an important part of his week.

So I first heard about GoodGym through my sister, We lived in London, and I never got round to to attending a session. When I moved she mentioned GoodGym Bournemouth had just started and I thought, 'now is the time'. So one of the first things I did was go to a run with her.

I used to live in Japan and when I was there I was really struggled to be in touch with people as I wanted to be involved in helping people and getting outdoors, so GoodGym ticked all the boxes.

I forgot about Wednesdays

After the first Wednesday I went to, I was offered some coaching hours elsewhere, so I forgot about Wednesdays. Then, many months later, when the trainer role came up I stopped the other stuff and took over. And here I am.

I am responsible but they are adults and lead themselves. In their eyes I'm in the leader but in mine I'm not. They're a really nice group of people and everyone is always up for what I suggest. Some people don't want to do the hills at the beginning, but they always do in the end after a bit of motivation.

The more I do it the more you get to know people, and then you are friends - we go to festivals and we do stuff that normal friends do. We went to the End of The Road Festival, 4 or 5 of us were out on a social and we all just booked there and then and went camping together. 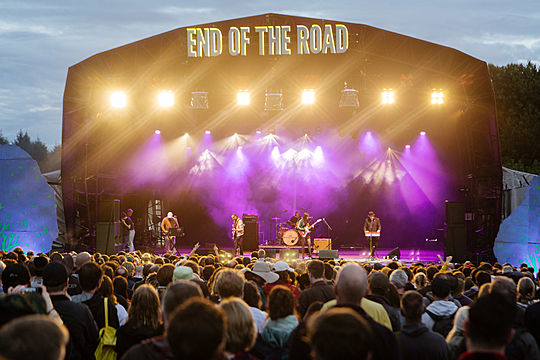 For our tasks people love painting. We absolutely love it... the Bournemouth Foodbank too. We sort food by date and its all measured, you can tell how much you've done and the organisers are so grateful . Anything where they are really grateful is very rewarding. Painting is still number one , I'm not sure why, but when there's painting we can chat more easily, its really therapeutic I think.

I love GoodGym and the people it attracts

I think I'm quite a bubbly and enthusiastic person, I love running, I love GoodGym and the people it attracts, I'm open and welcoming to all abilities, I'm friendly and remember people's names. We're inclusive to everyone. I run a lot myself so can help with training and motivating people.

Running is my therapy, for me it's just running and switching off, for others it's drinking, for me it's running. When I get back at the end I feel I've done something good for myself.

One of my typical routes is along the coast. I moved here to be close to sea, anywhere that I can hear the waves and not cross roads. Knowing where I am and not worrying is perfect for me. 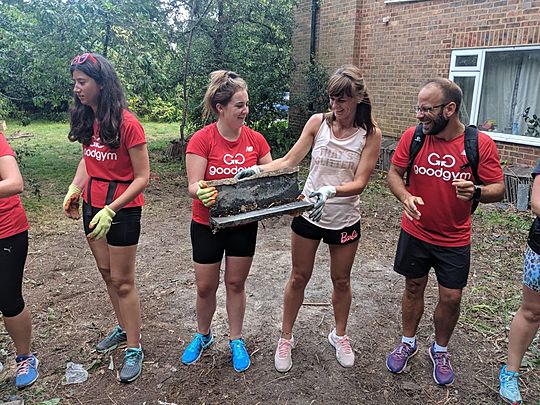 GoodGym in Bournemouth is about getting more people and tasks involved, getting people more aware. There are so many schools who don't use us and budget is tight. Getting people more active is important, especially those who are worried about ability. 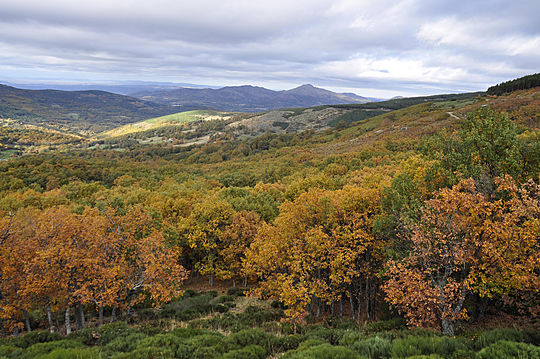 The Spanish Mountains: Is this where Manu will setup a retreat?

Later on in life for me I'd like to have a retreat in another country and lead sessions to help people escape. I'd probably like to do it in Spain. Nice weather and good access. I'd like to be by the sea but not too far from the mountains.