We are excited to announce that our board have confirmed four new trustees to be joining the team this October. Between them, they have an amazing mix of skills and we're really looking forward to working with them over the coming years. 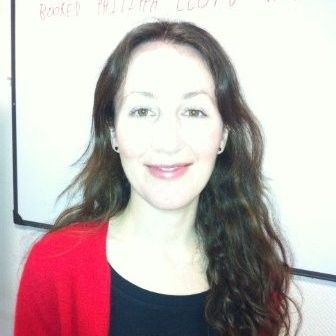 Ruth is Head of Systems Support and Improvement at NHS England and NHS Improvement. Previously she was Head of the Transaction Team for the Regional Growth Fund. She's also a chartered accountant and a keen runner. 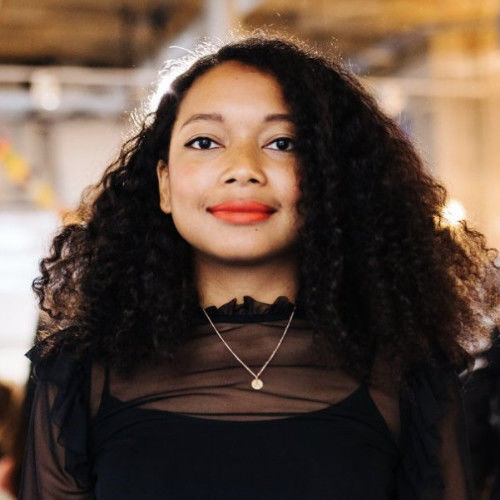 Abadesi is the founder and CEO of Hustle Crew, a diversity-in-tech community and training company. She is the VP of Global Community & Belonging at Brand Watch and the co-host of the weekly podcast Techish. 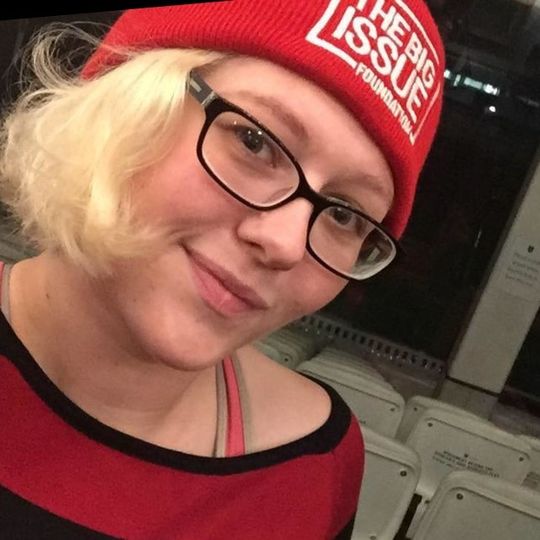 Rhia is Individual Giving and Communications Manager at the Big Issue foundation and the Head Coach at Eve Academy wrestling school. She has extensive volunteering experience and is a former professional wrestler. 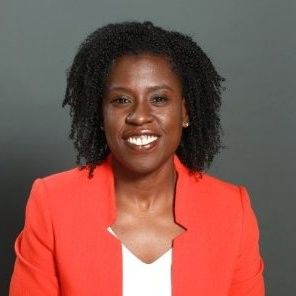 Tamara is Global Brand Director at Havas media. She has over 20 years of experience in marketing and communications with major global brands in the UK and US. She is currently on a run streak of over 100 days.

New trustees will be inducted over the next month and will be officially active from this month onwards.