30 runners ran have an amazing time in York. 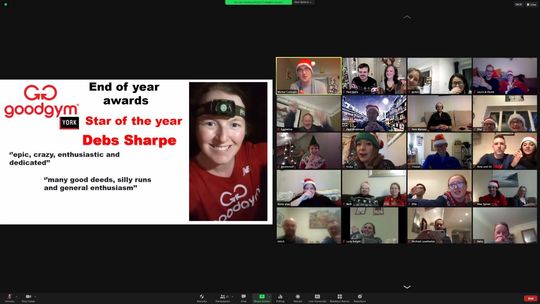 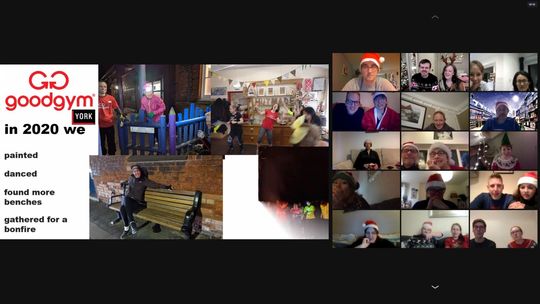 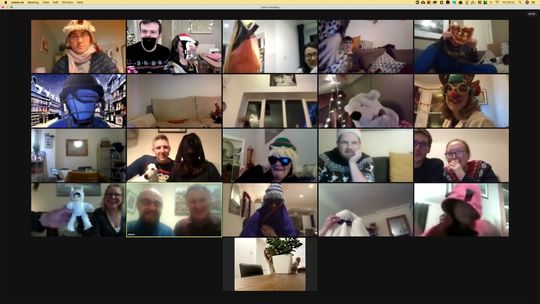 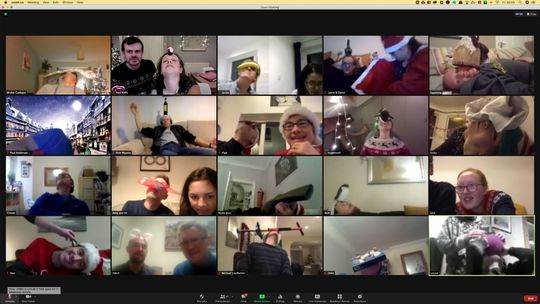 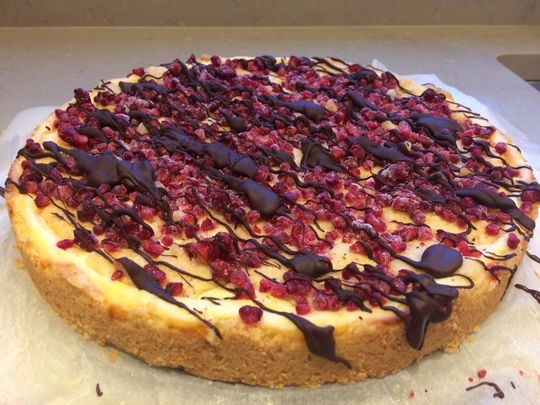 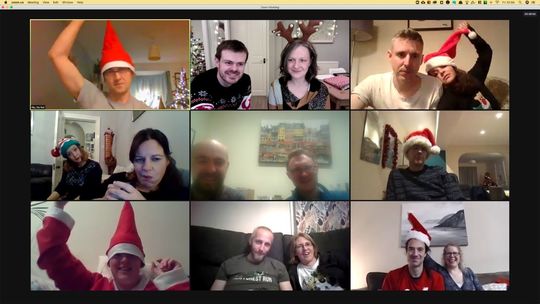 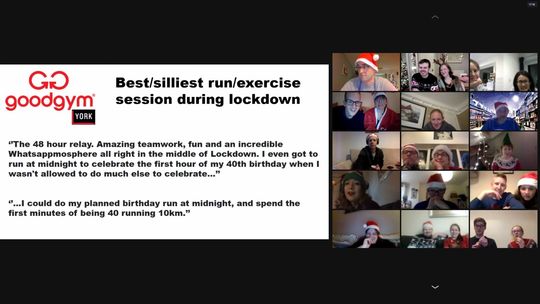 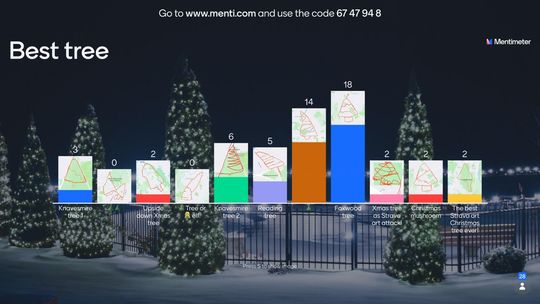 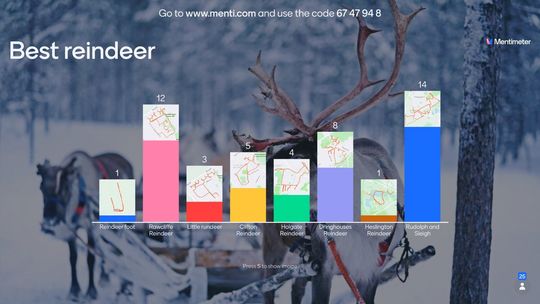 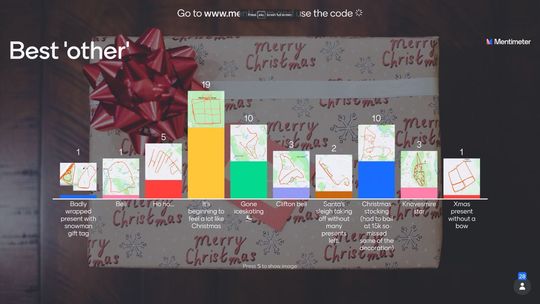 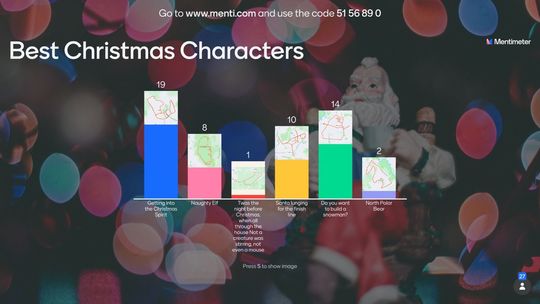 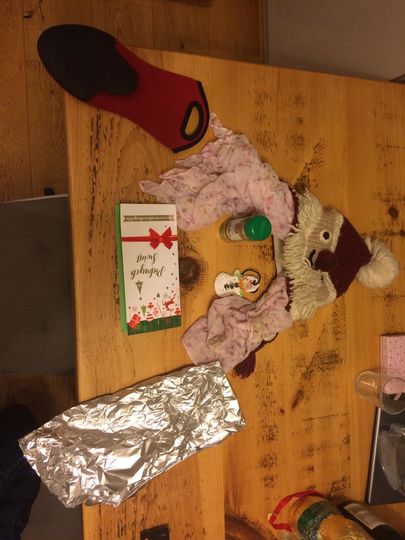 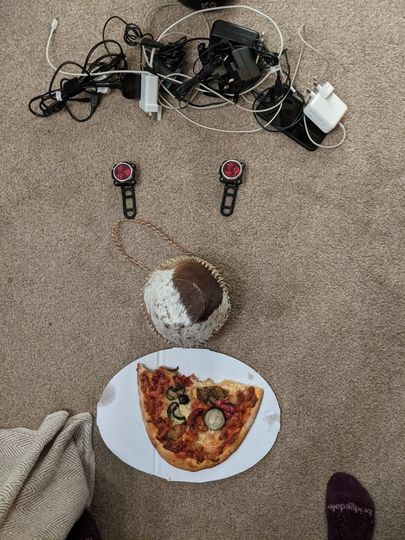 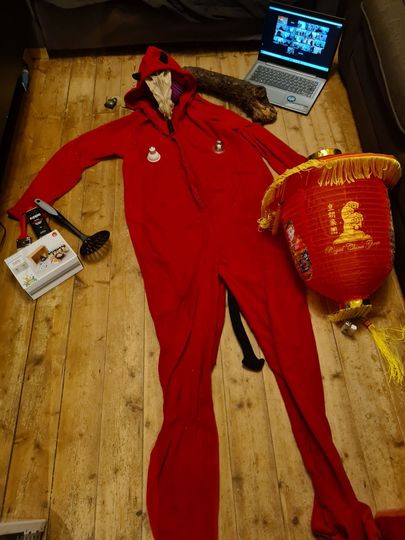 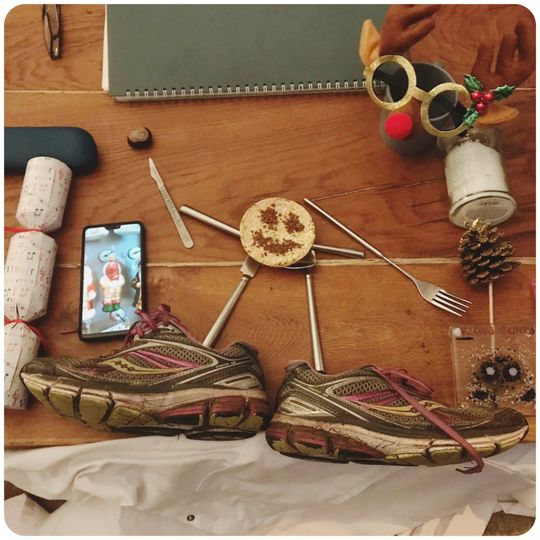 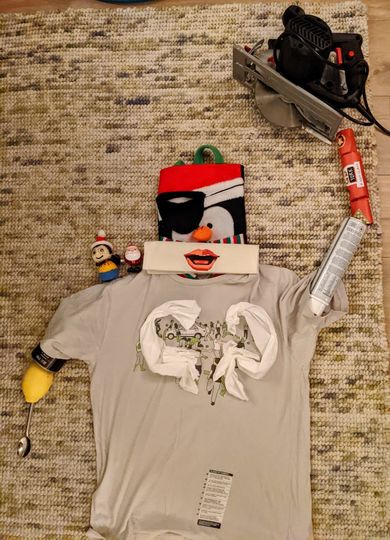 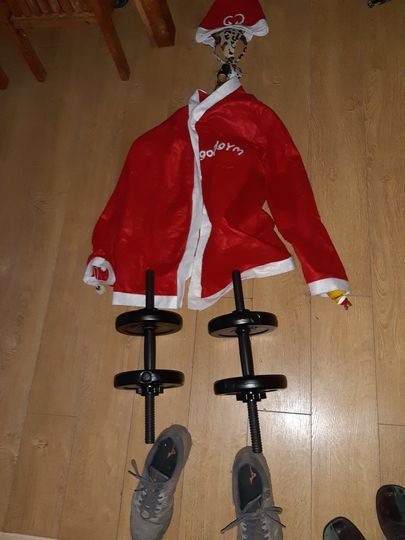 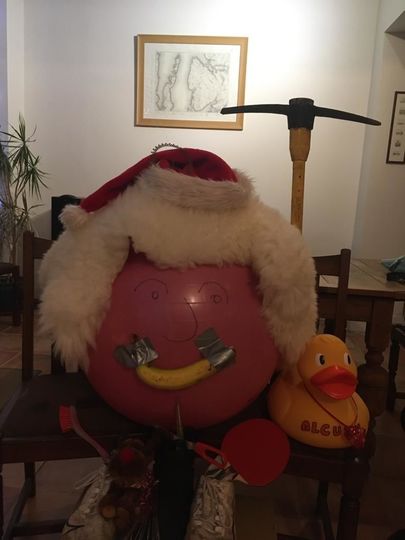 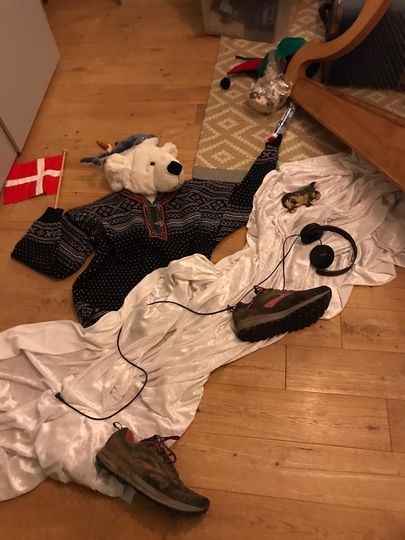 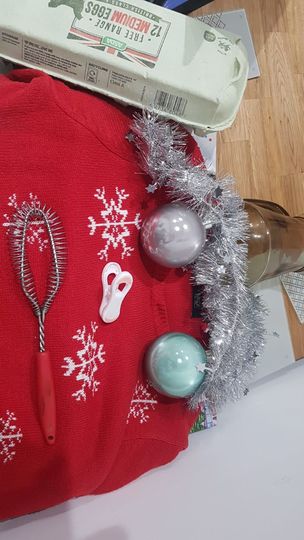 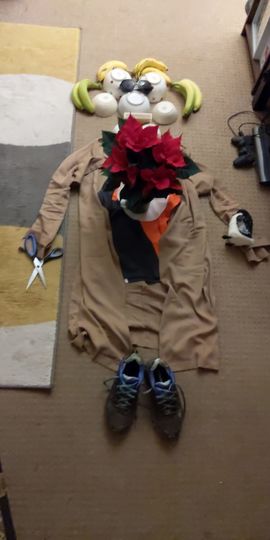 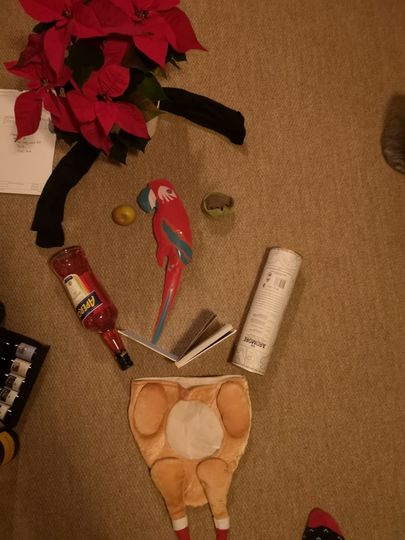 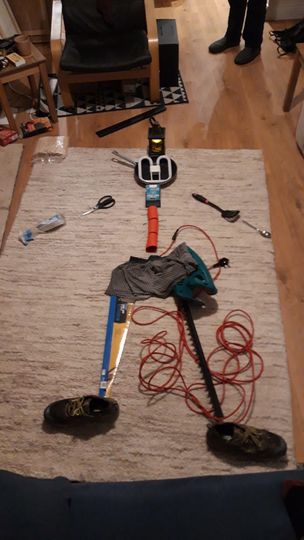 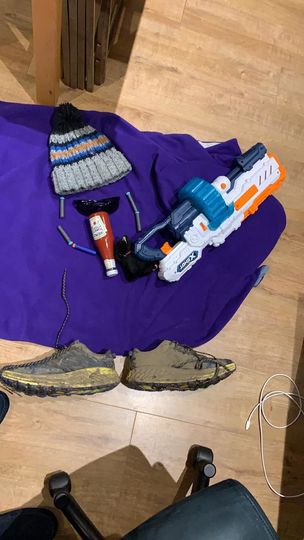 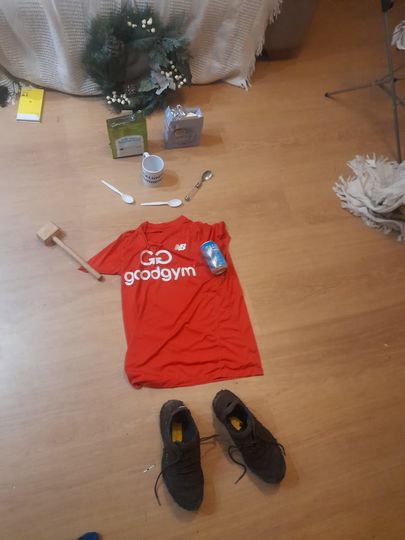 *The people of GoodGym York gathered in front of their screens to indulge in a whole lot of organised fun while they celebrated the year gone by. *

Michal kicked off the evening with a round-up of the year. It seems that 2020 is a year in which we spent a lot of time running around finding benches, but also stuck together through difficult times and helped a whole lot of isolated people and community groups.

It brought a tear to my eye (Lucy).

Next up was a super efficient awards ceremony, revealing the results of the public votes for:

Michal removed the prize cheesecake from the oven live on the zoom call. Each winner can expect to receive a slice very soon.

After a quick toilet /beer refill break, it was time for Ben and Ellie's scavenger hunt. We were given 45 seconds to find items to match different categories. The final 10 items were then used to make a portrait of a fellow GGer. Some attempts were definitely more recognisable than others - check them out in the photo reel.

Next, Paul Anderson treated us to one of his legendary quizzes where we battled it out to see who had the best Christmas knowledge.

Those who were still partying after all the organised fun were treated to a magnificent array of headwear from Michal and Debs who appeared to be competing in some kind of secret hat competition.

At the end of the night everyone logged off feeling full of Christmas spirit and raring to step into the next year of doing good.

Secret hat competition it was. Great report Leanne, thank you!