You deserve a sanding ovation 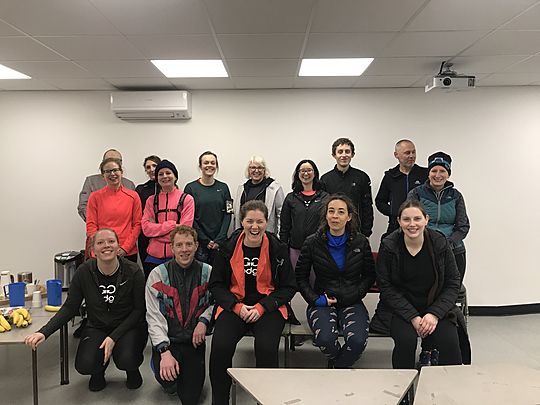 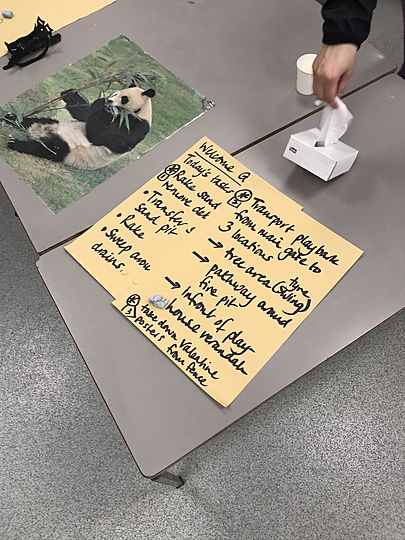 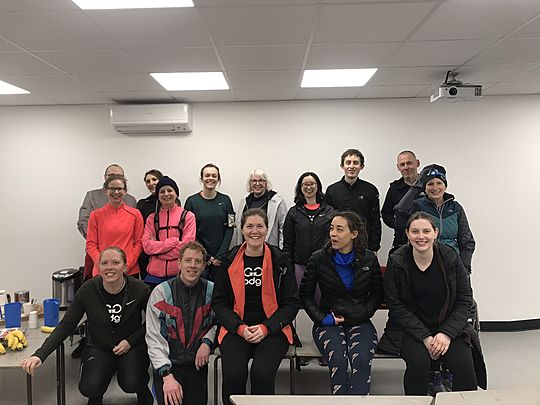 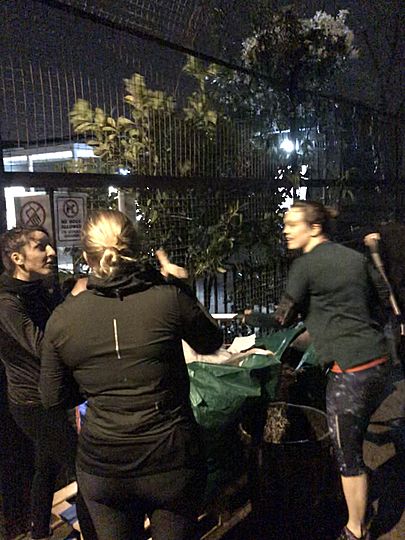 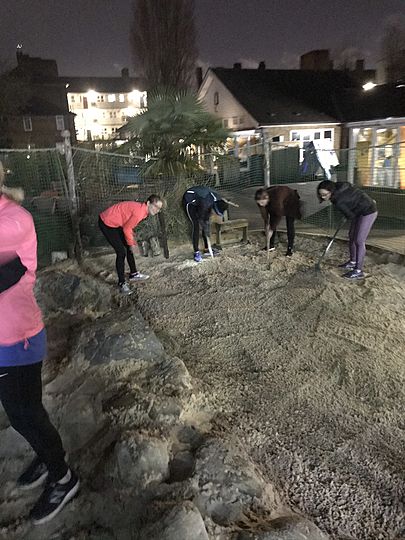 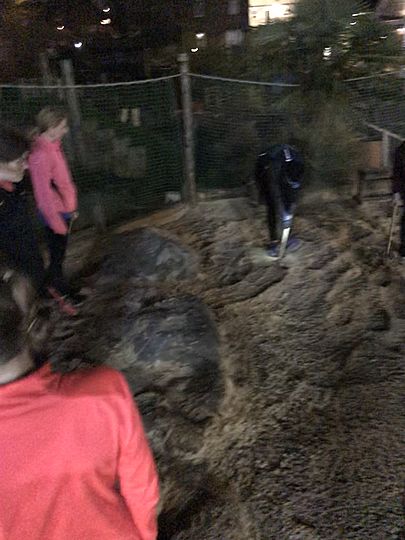 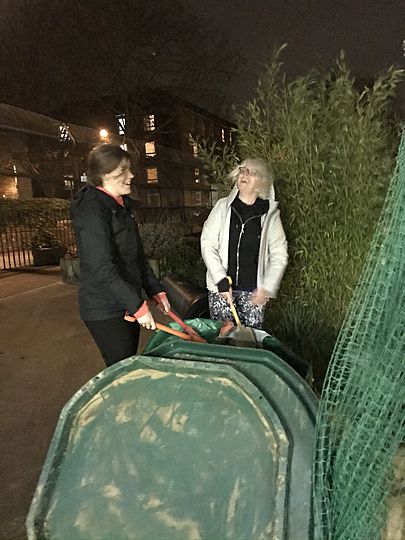 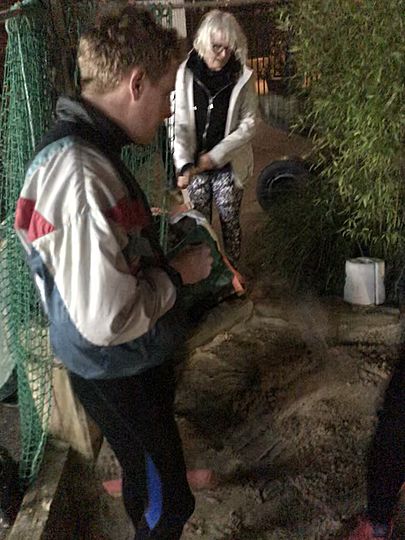 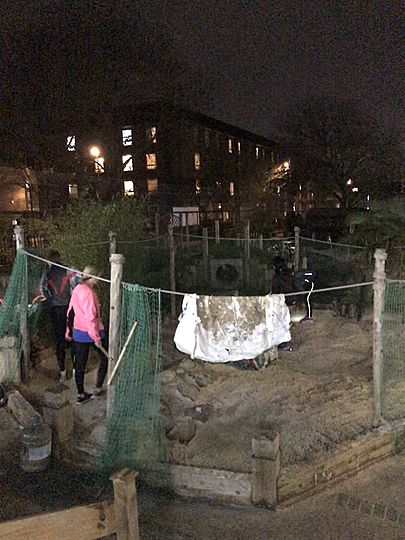 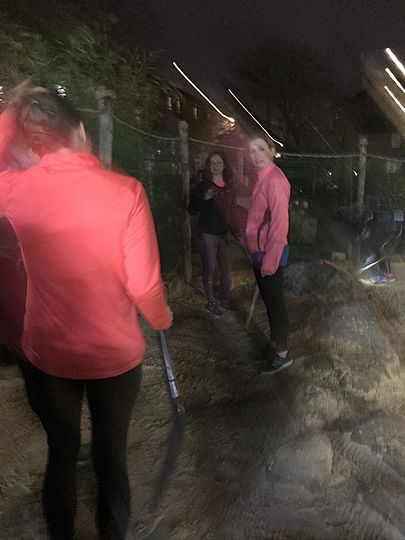 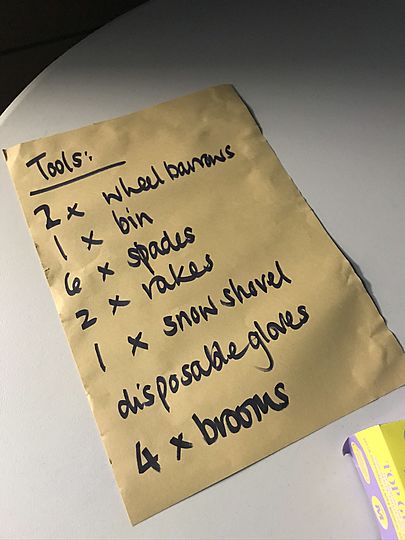 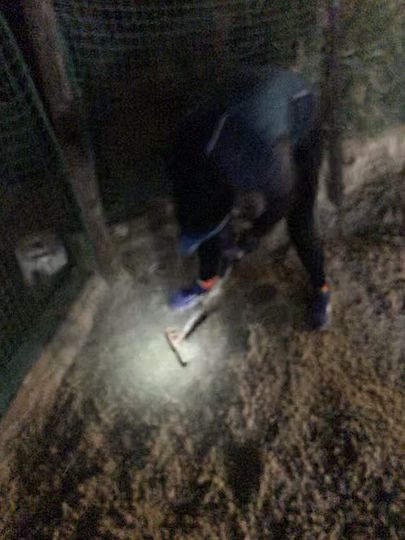 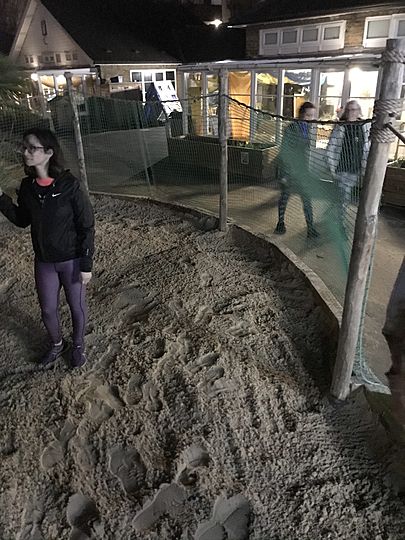 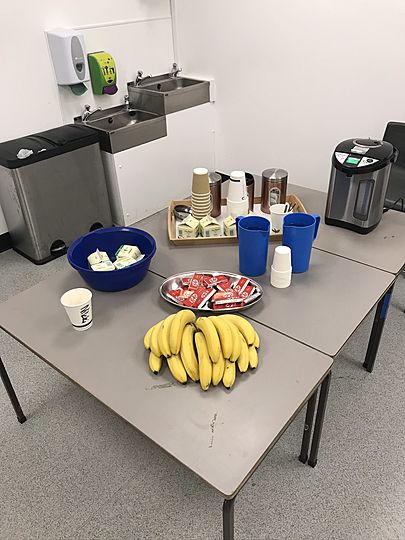 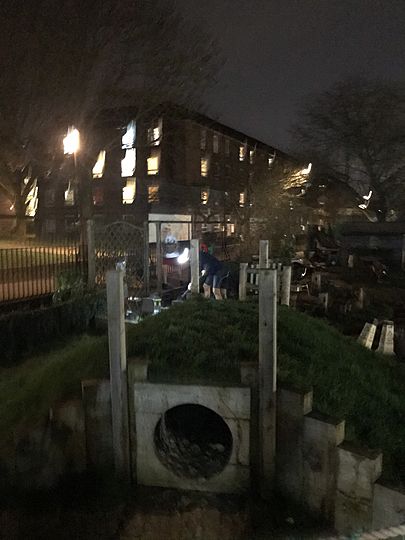 It was the first group run in what felt like forever that it wasn’t raining!! But it was still windy, can’t win them all I guess.

A quick warm up of trying to make sure we didn’t get blown away and we began to make our way to Chelwood Nursery School which is mostly uphill...but that means it’s downhill on the way back!!

We were met at the task by a couple of GoodGymmers sheltering from the wind in a classroom, near the bananas and Kit Kat’s!

Everyone got stuck into the tasks and it was great to see all the giant bags of sand/bark reducing in size and being delivered around the playground.

Emma was enjoying moving sand from a very large bag with 2 very tiny spades (or shovels) so much that I thought I’d have to leave her there to finish the job...until a larger spade was found for the task!

Before I knew it, it was time to finish up and we headed inside for a group photo which looked rather like a school photo!

On the way back I asked everyone to have a chat with someone they didn’t know to find out an interesting fact about each other and the most exciting would win. There was no prize but I didn’t say that and got to hear some very interesting conversations on the downhill run back to Glassmill.

Good luck to everyone running the Big Half at the weekend and like I said if you want to forward plan by a whole year then because we live in a borough it runs through and volunteer with GoodGym then we usually have community places available for £10.

Otherwise in less than a years time there’s volunteering options at the Hackney Half in May and plenty of missions - check out the website for more details.