44 GoodGymers made their way to have an amazing time in Westminster. 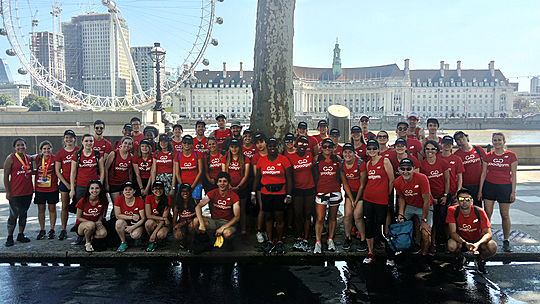 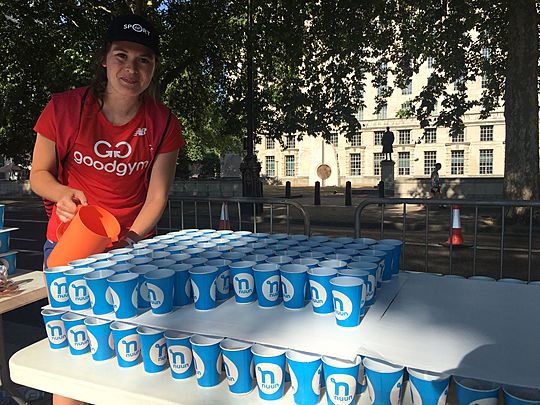 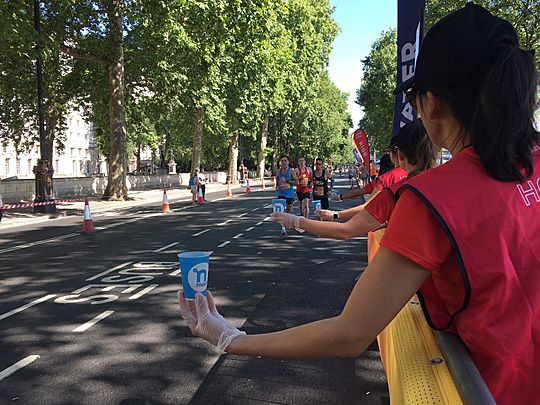 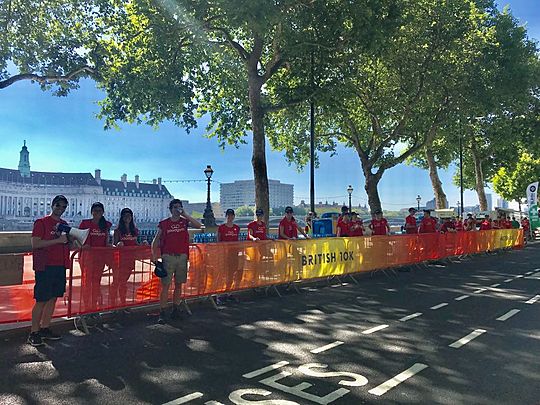 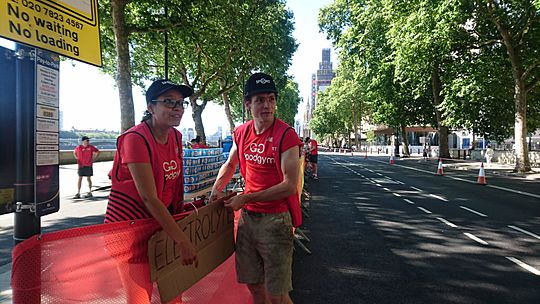 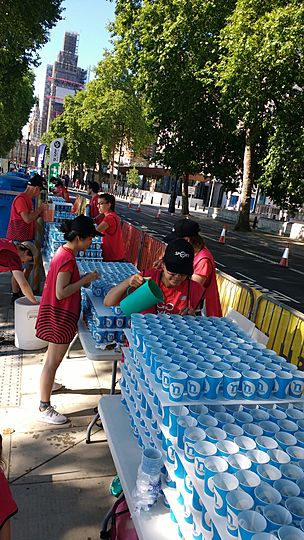 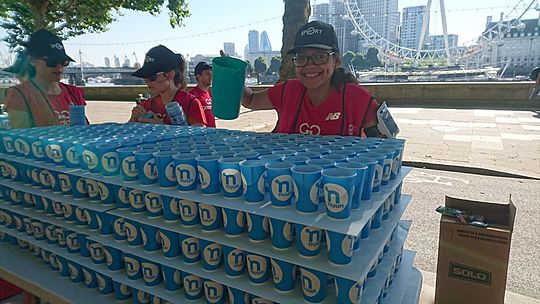 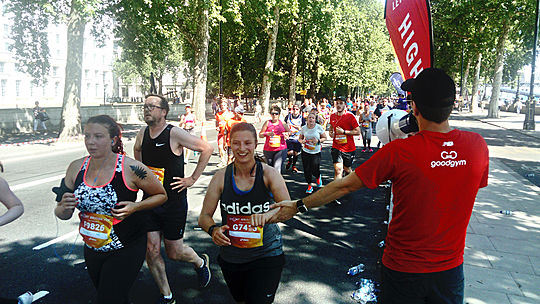 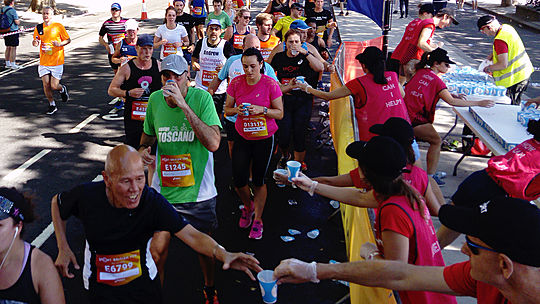 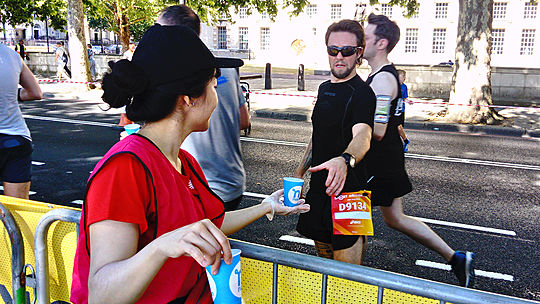 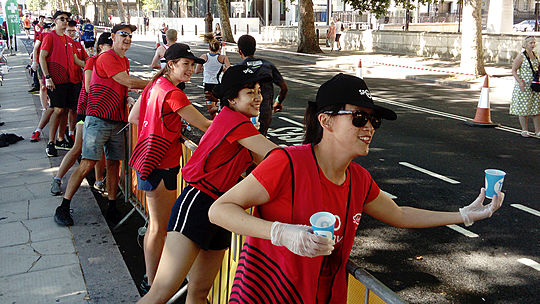 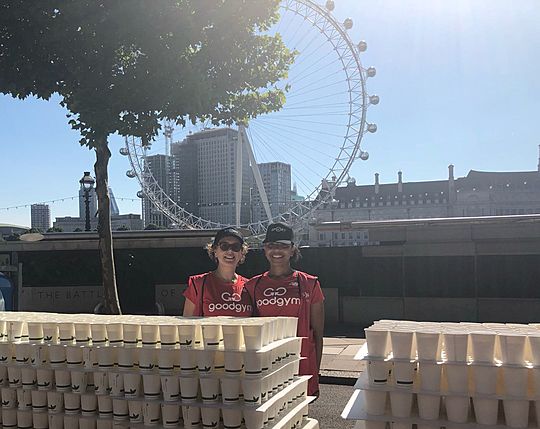 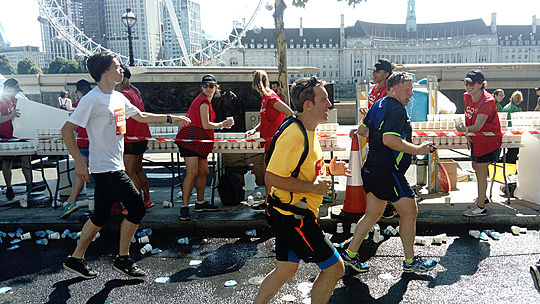 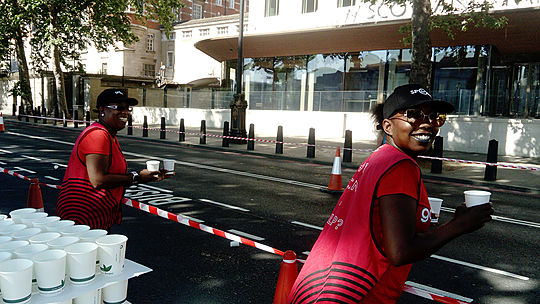 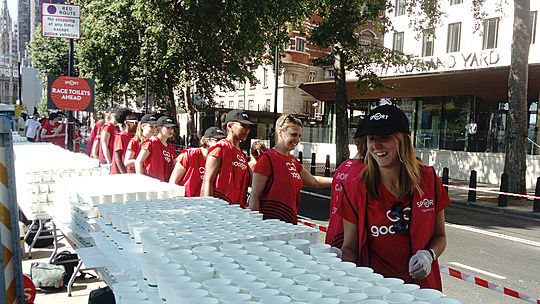 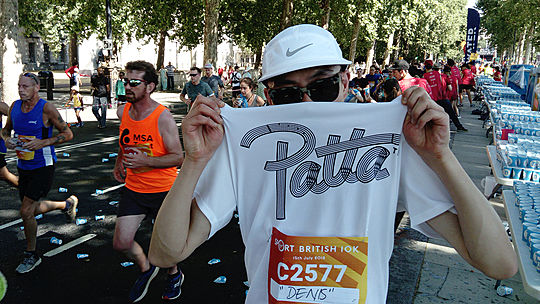 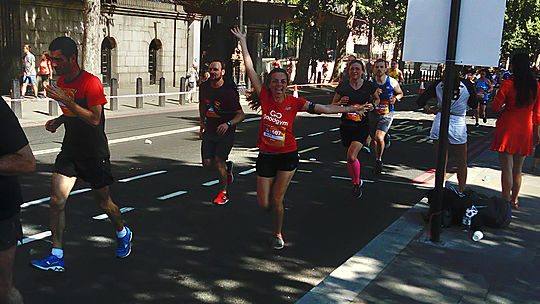 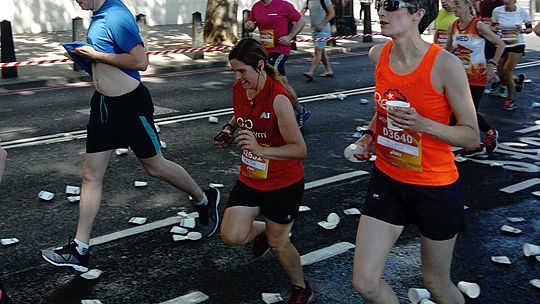 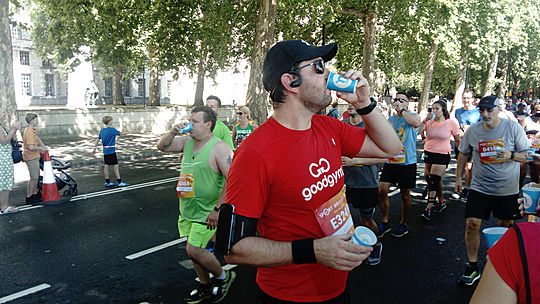 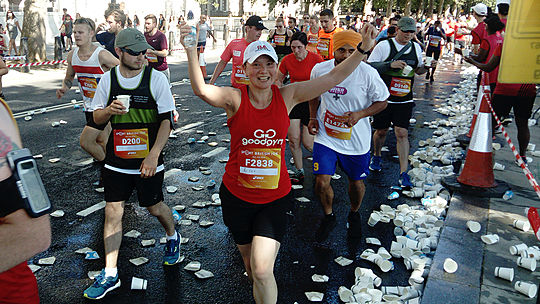 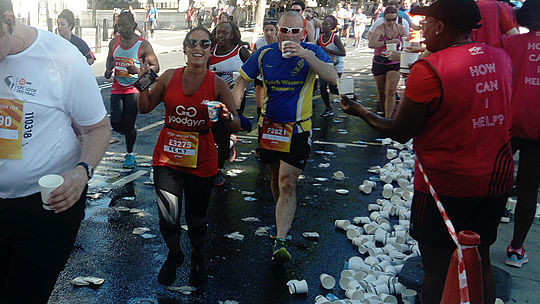 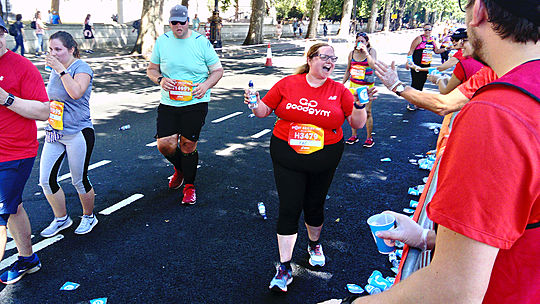 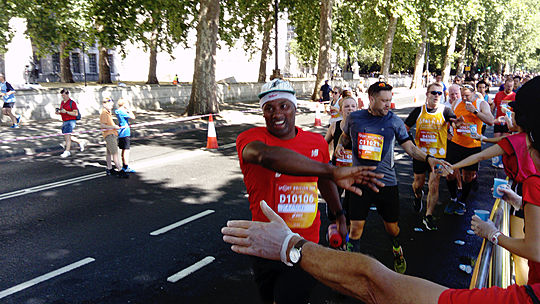 We had a spectacular turn out for the British 10K, where GoodGym were helping put the race on by looking after the 7-8km aid stations, rehydrating runners as they ran past.

One group were on the water station whilst the other group handed out nuun electrolyte drinks.

Water hot day it was!

It was hot hot hot out on Victoria Embankment, but everyone arrived bright and early to set up the stations so they were ready for 9.30am when the race started. GoodGym had the perfect spot - right on Victoria Embankment, opposite the London Eye - perfect for cheering, supporting and handing out water to the runners (plus there was even a bit of shade under the trees!).

It was a mega success and we provided the runners with lots of support for their last push of the race.

Hopefully we'll manage an aid station at the Oxford Half too - so watch this space!