Will you still glove me to-marrow 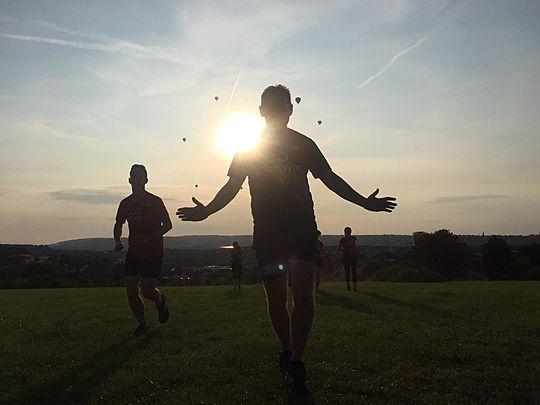 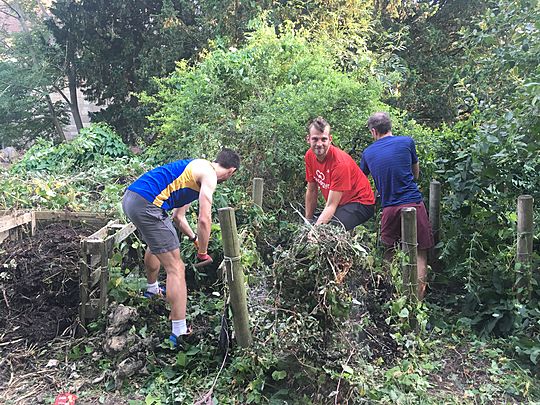 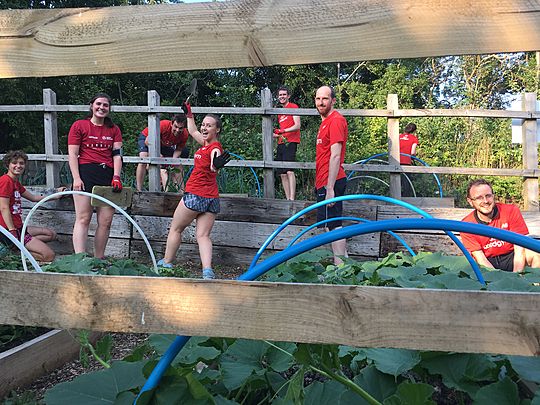 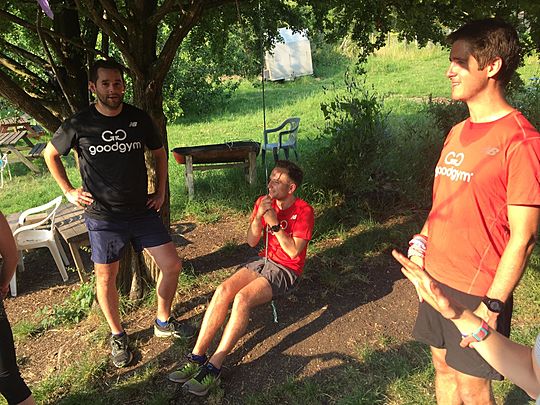 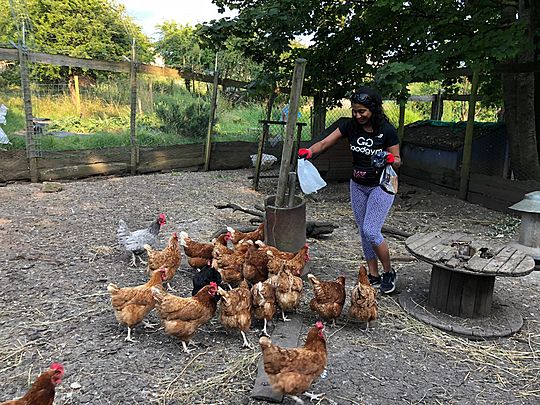 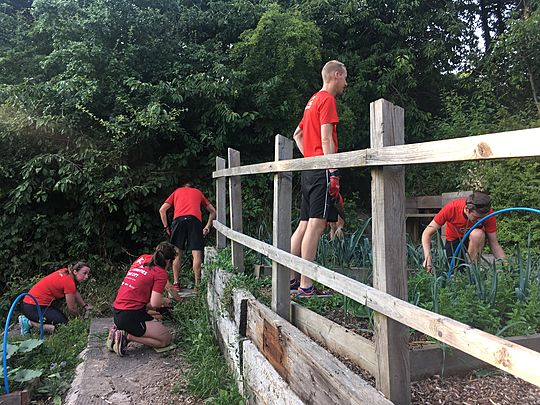 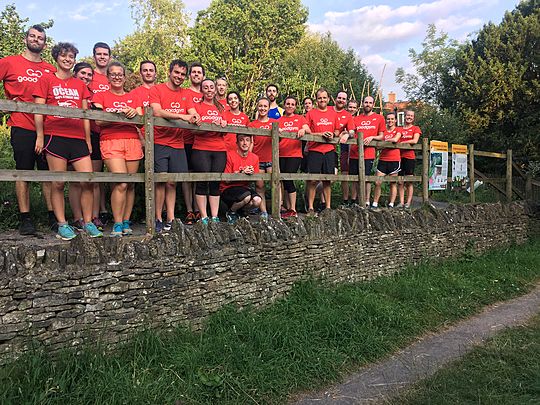 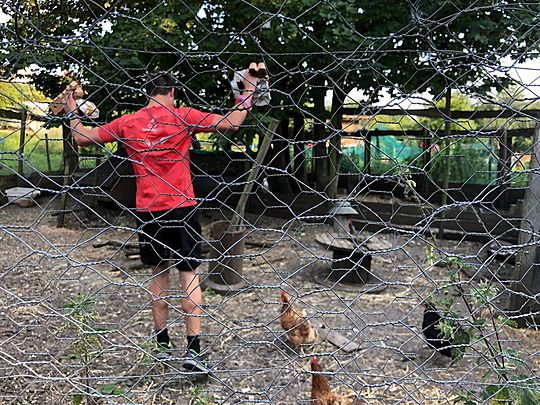 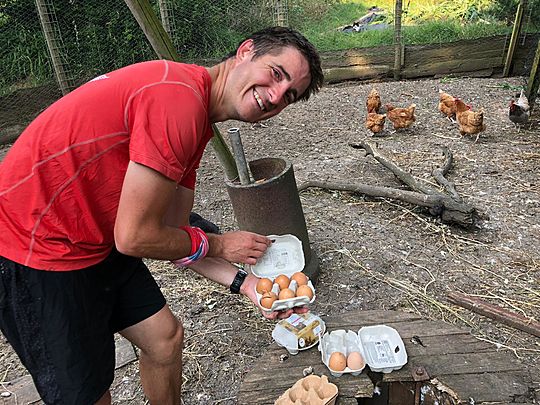 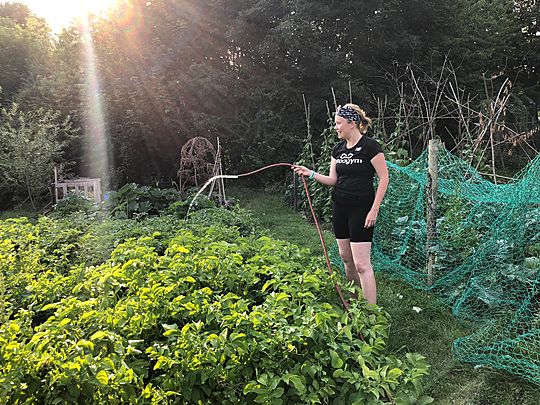 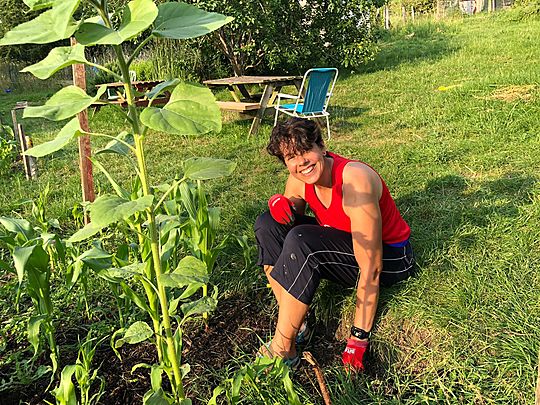 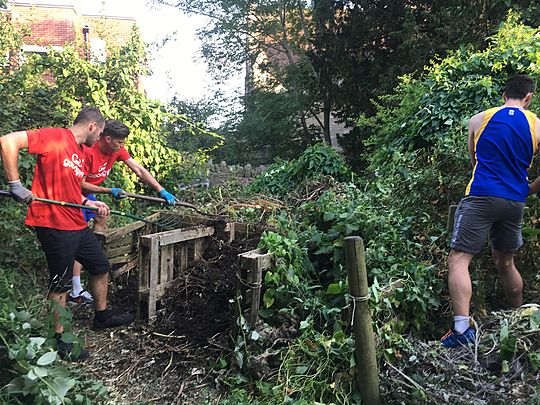 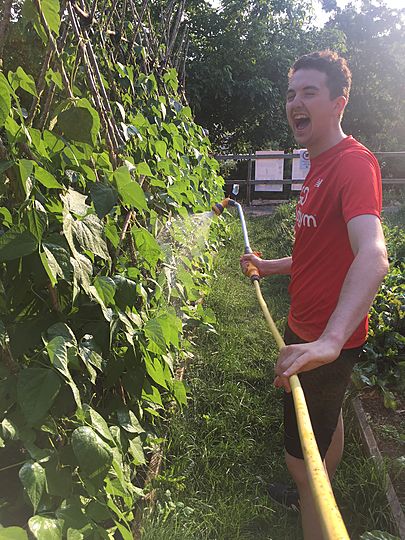 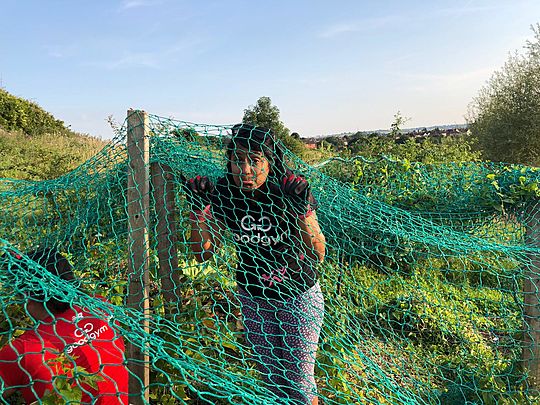 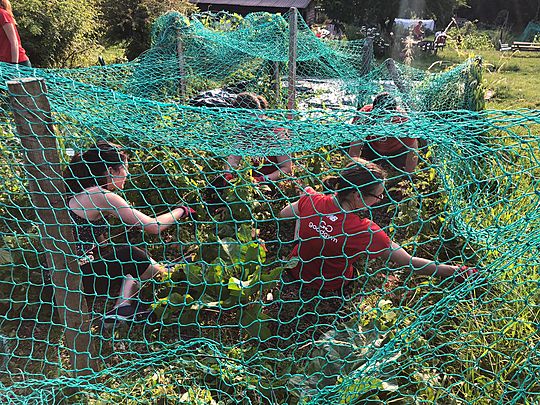 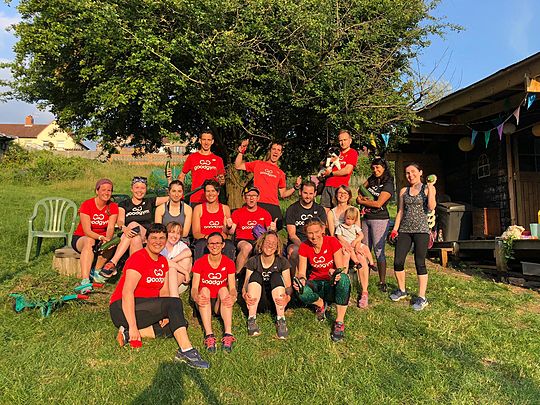 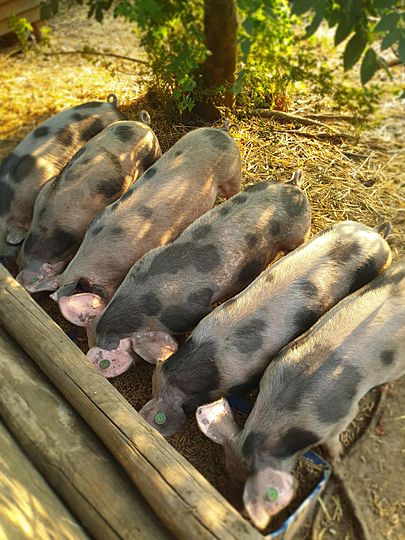 It was great to have Simon, Martha, Miriam and Maria join us for the first time tonight! We treated them with a game of Whoosh to get warmed up (I promise our warm-ups are not normally that mentally challenging) then split into our two groups.

A bunch of us headed off, navigating our way through the Extinction Rebellion protest, to St Werburgh's City Farm Gardens. We met Sarah and Emily who had a whole host of tasks for us to get stuck into. We split into groups and swarmed off around the gardens, weeding all of the paths, cutting back overgrown bushes and trees, removing bindweed from the grounds, watering plants and turning compost. In just 30 minutes, the group did an amazing job of getting all of this manual work done - apparently the compost alone would have taken the team two weeks!

While our trusty clan of barrow-returners went off to the farm, the rest of the group were lucky enough to have a Lunge Off in their two teams. Who knew there was quite such a height difference in the group until this challenge?!

Meanwhile, Maria led a group up the steep hill to Bramble Hill Farm. They were met by Kim and Adi, our youngest GoodGym helper. They all set to work with various tasks around the farm. This was mainly taking photos of the pigs, but also included lots of weeding, watering of the veg, collecting eggs from the chicken, post-bashing and bindweed removal. Their hard work was rewarded by getting to pick and take home some massive courgettes. Queue the marrow puns...

They finished all of this just in time to pull themselves away from the hilltop view of a hot air balloon-filled dusky Bristol and make a run for it down the hill, newly equipped with some summer squash. After cooling off and discussing Darren's rocker days over Ross's delicious birthday macaroons (thanks Ross!), the only other key subject on the cards was this week's menu because...

Tomarrow's dinner is courgette to be decided

No pun credit is taken by the author: thank you to Gary, Mel, Clem and Richard.