Whatever Floats Your Boat!

14 runners ran have an amazing time in Swindon. 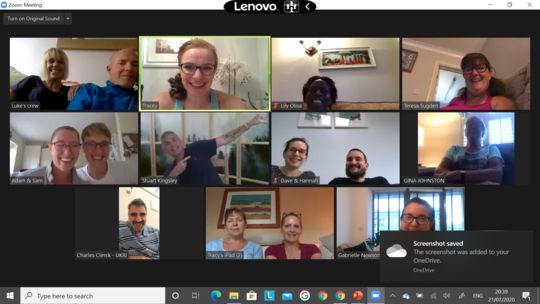 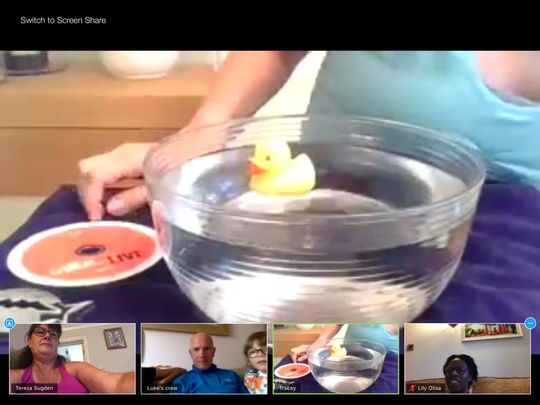 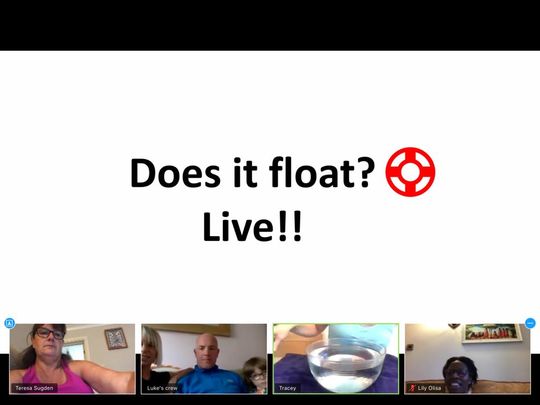 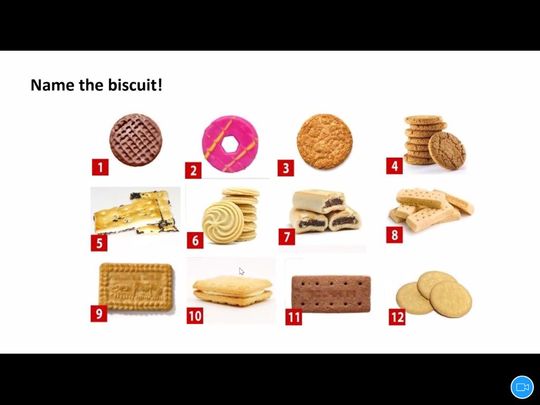 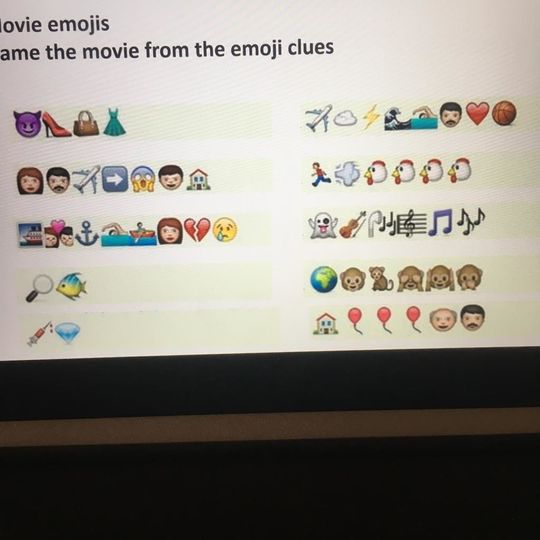 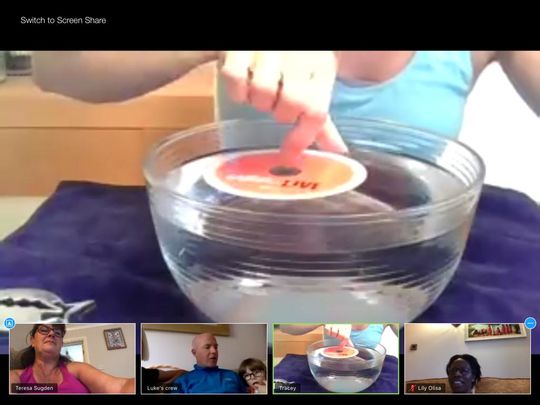 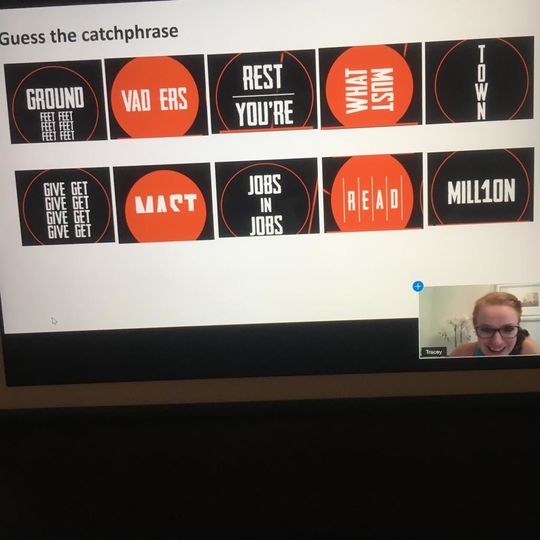 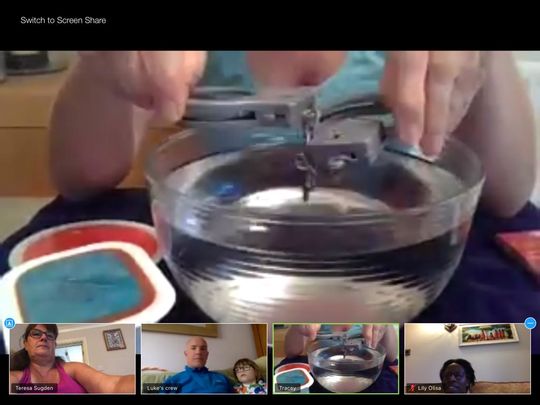 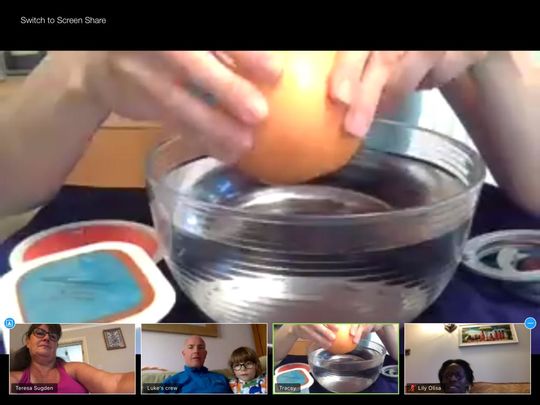 For this week's quiz we took a little diversion from general knowledge questions in an attempt to find some unchartered quiz territory - not easy after 18 weeks of lockdown. We did pretty well with the exception of the Sweets and Chocs round - it seems Swindon Borough Council may also be fans of the sweet treats! The biscuit round proved to be popular with most quizzers scoring highly - we do like to think of ourselves as biscuit connoisseurs which led to debate over the merits of the Fig Roll; whether a Viennese Whirl was in fact a cake (apparently Mr Kipling says it is!); and some interesting attempts to spell Garibaldi.

During the quiz there was a bit of a rumpus in one particular household, where a visiting GoodGymer who had popped round for the evening, got to use the newly installed toilet seat in the bathroom first. This was not popular with the residents of the house 🚽😂 but we were all pleased to hear that it was very comfy, and soft close! Posh!

The grand finale was the 'Does It Float?' round 💦. The floatation tank had been prepared in advance and excitement had been building throughout the day. This was a particularly nerve-wracking moment for the hostess, as large bodies of water, general clumsiness, and laptops do not mix well. Having guessed earlier which of the various household items would float or sink, we moved on to the live test of the items including a CD, a grapefruit, chocolate, baked beans, Patrone and some handcuffs! The rubber ducky had everyone stumped 😆, and who knew a wooden mouse would sink but a wooden hedgehog would float?

After all that splish splashing and excitement, we drew it to a close and announced Stuart as the victor. Well done Stuart!

I have a question about why Tracey has handcuffs...sorry I missed this!!

Yes I has the same question about the handcuffs! I presume they sank but would they have floated if they had been fluffy?