Weight Me Up Before You Go Go! 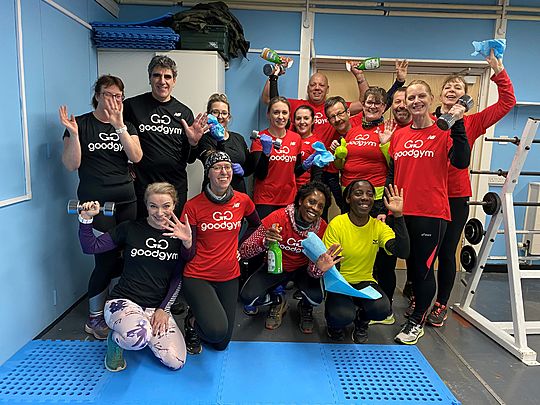 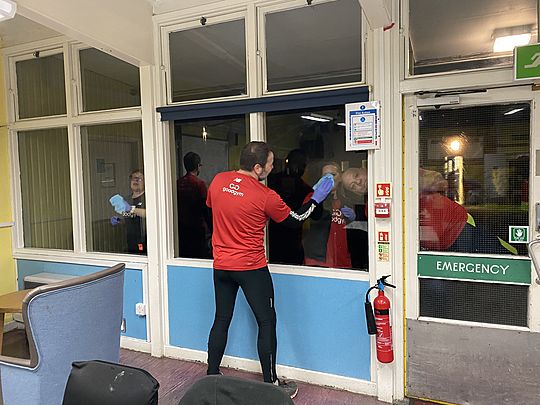 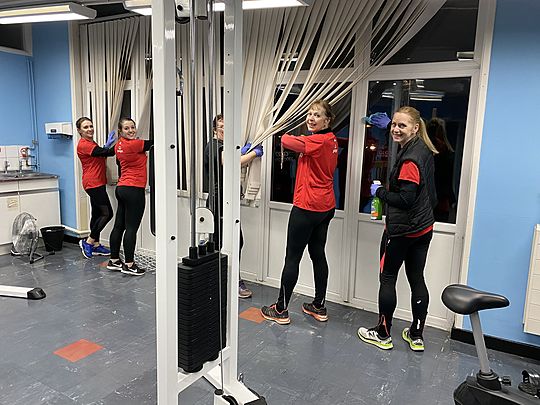 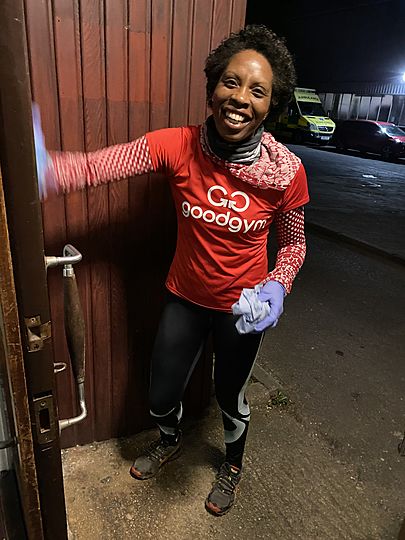 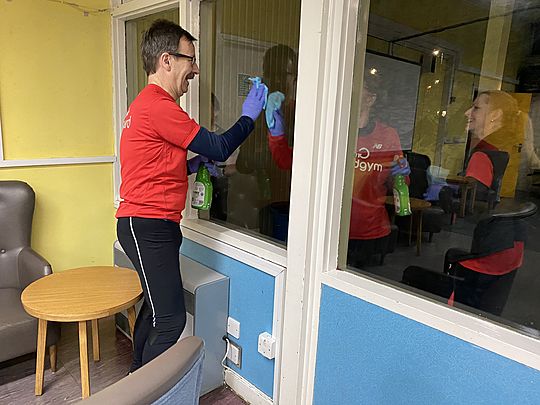 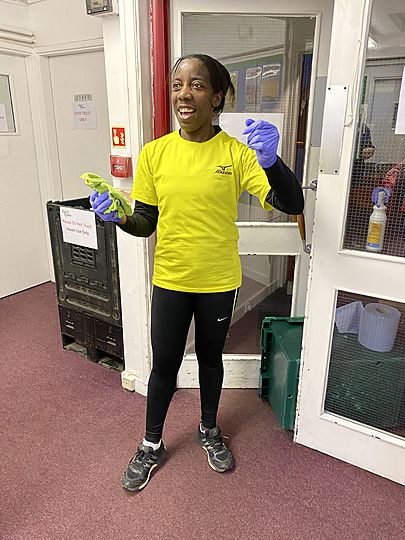 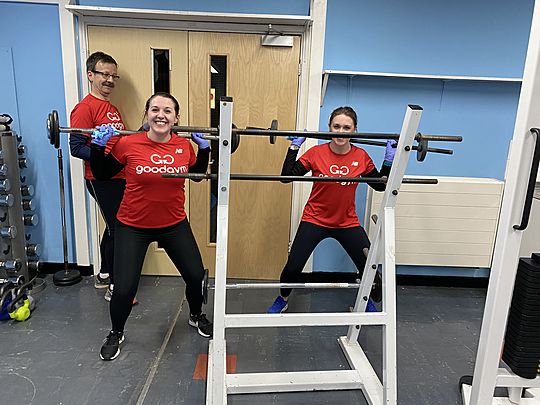 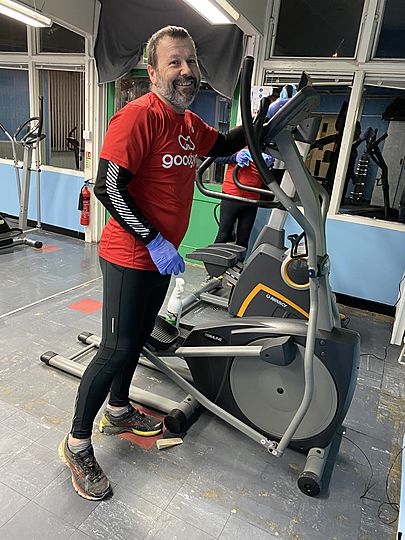 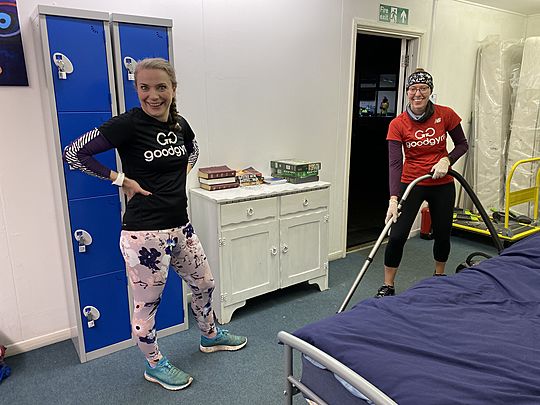 The intros this week were all about us sharing where we going on our holidays. Plenty of exciting plans; some relief for those who'd been thinking about China(!); and others who are still making plans but for now hot and distant shores remain, well, distant! We're looking forward to seeing lots of GoodGym t-shirts on tour this year! We have a Mission Run coming up and there was a call out for one more volunteer to pair up with Teresa on some unpacking as well as fitting a blind. Lily to the rescue and all sorted! We also welcomed Vic to her first Group Run. We hope you had a great night Vic and that this will be the first of many!

This is the busiest time of the year for our hosts, the Swindon Night Shelter. The Winter Housing Provision is set within the grounds of the Haven, and right up until the end of March there will be up to 12 guests staying at the centre each night. We have been asked to help out as there is lots of cleaning, especially window cleaning, to do.

Tonight we were led by Simon, backmarked by Sandy Sam and our walk leader was Trainer Emma. After a short run/walk through the busy town roads (it's always amusing to see the curious looks on people's faces when they see us!) we arrived at the Haven. Task one was to clean as many windows as possible, both inside and out, in the kitchen area and the gym. Photographic evidence suggests that having cleaned the windows, we may have got a little distracted by the gym equipment before we left! We'd add some barbell puns but those will have to weight!

Task two was to give the sleeping areas a bit of a clean. It's great to see this up and running as we've spent evenings in these rooms, in the days before there was even electricity, when they housed food and clothing donations. Now it's a functional but cosy sleeping space. Sadly, there had been a not insignificant water related incident! The carpets were being dried out as quickly as possible and the extra heating had caused some temporary tropical conditions. Carol asked for a few heat resistant volunteers. Sandy Sam and Tracey stepped forward, with offers to be relieved by the window cleaners if it got too much. It was a tad toasty but the carpet was almost dry so we were able to crack on with a bit of hoovering and washing up.

Another great task completed ...... but with a few unanswered questions:

Next week we'll be running approximately 8km in total; to Youth First and back, home of Swindon Shock Wheelcharir Basketball Club. We'll be painting part of the main hall that the team use to train in. We've done the red bits and blue bits and this time we will paint the green bits! On previous occasions we have had a lovely run out along the Eastern Flyer, a well-lit cycle path that follows some of the old canal route in Swindon. Something not to be missed! Sign up here

Another great run report! Thanks Tracey! 😊