we had a really 'rice' shift 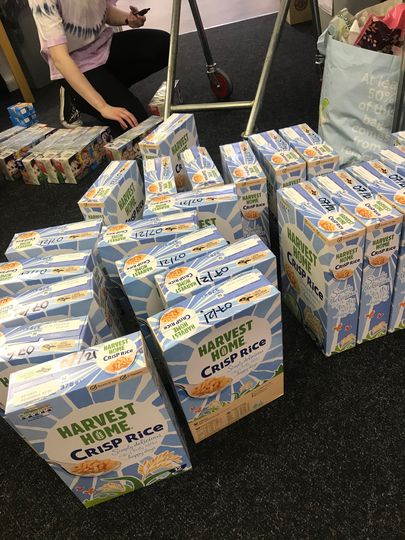 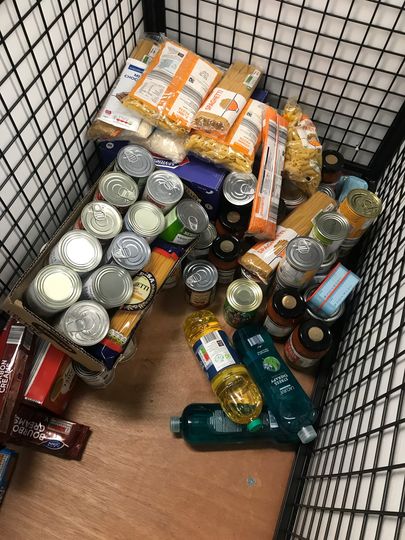 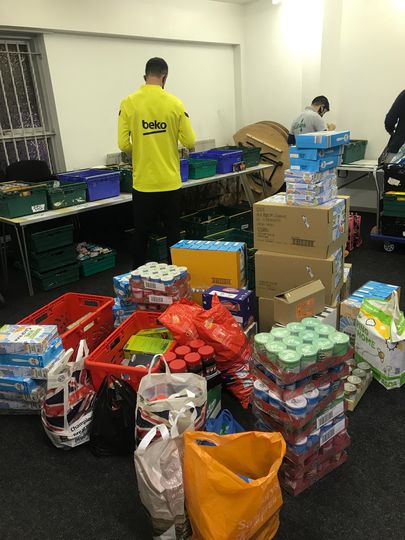 Myself, Poppy, Louise and Paul arrived at the foodbank to get sorting, along with Leon and the usual foodbank volunteers. It was Paul's first shift at the foodbank after a few weeks of volunteering with GoodGym, so we started off by explaining the process to him. We then got to weighing, sorting and dating all the food we had received. As usual, we had loads of donations from local organisations, as well as two trolleys and lots of bags of public donations this week, which was great to see (including enough Crisp Rice cereal to feed an army!)

Although there was a lot to sort through, we finished the job with ten minutes to spare... plenty of time for a celebration chocolate and even some free bagels to take home!