We definitely have the art of shifting and sorting

10 runners ran to help their local community in Newham. 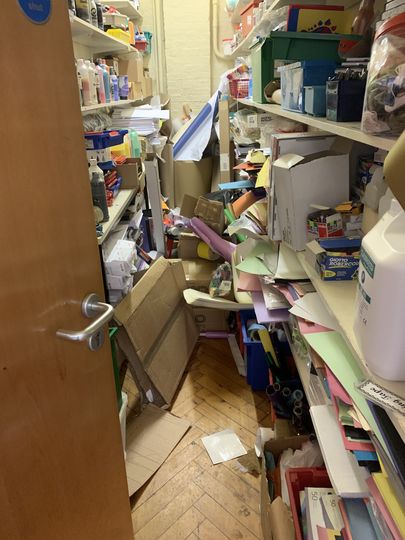 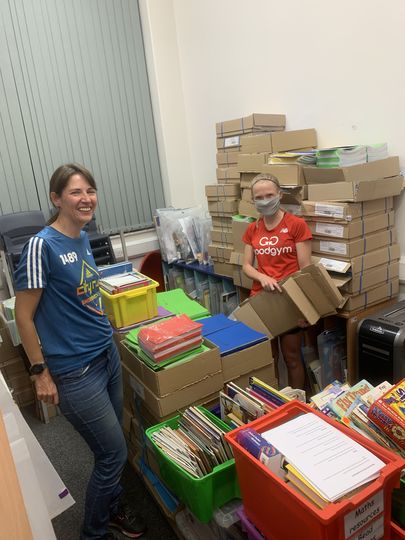 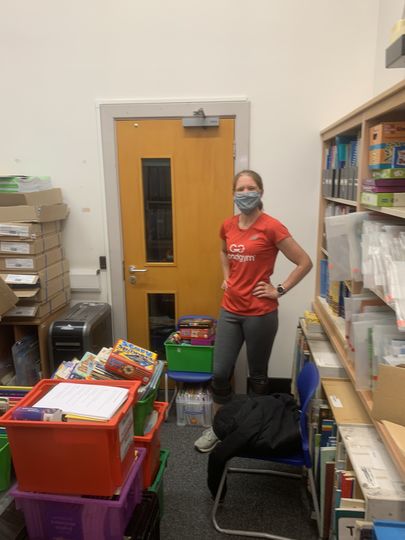 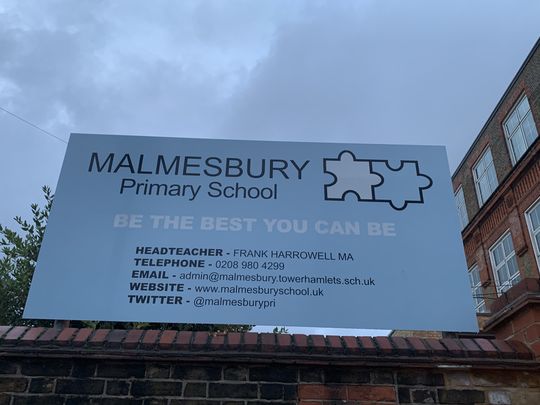 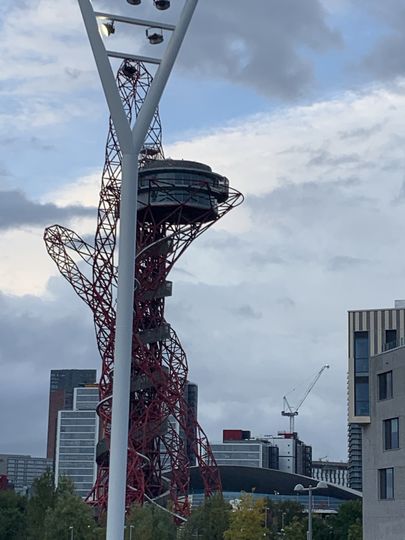 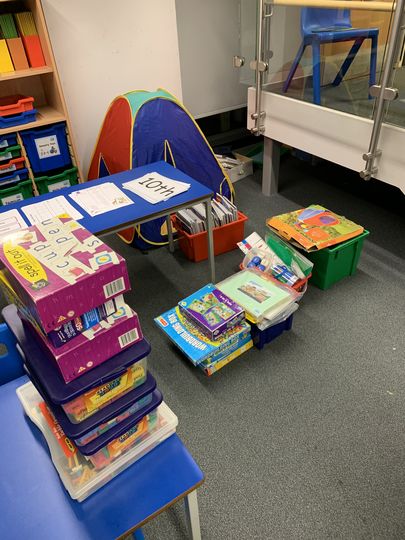 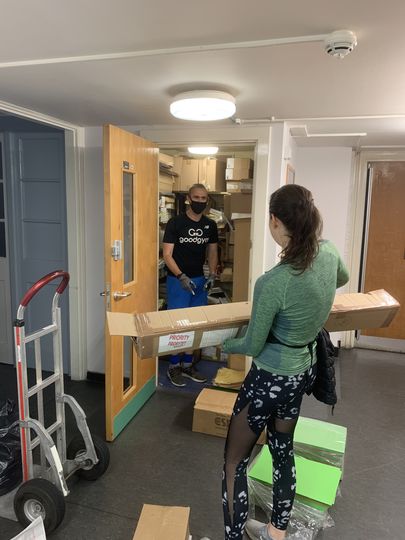 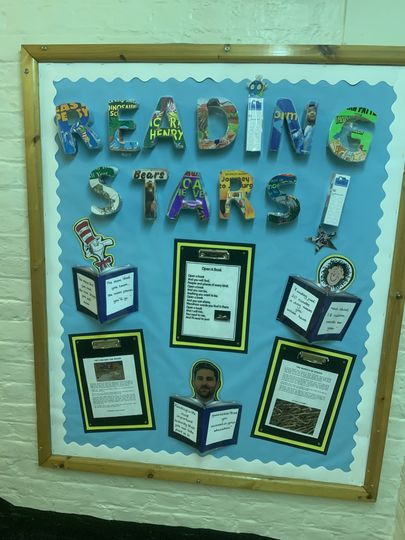 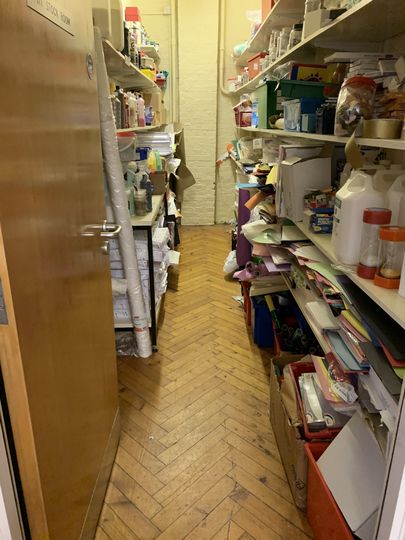 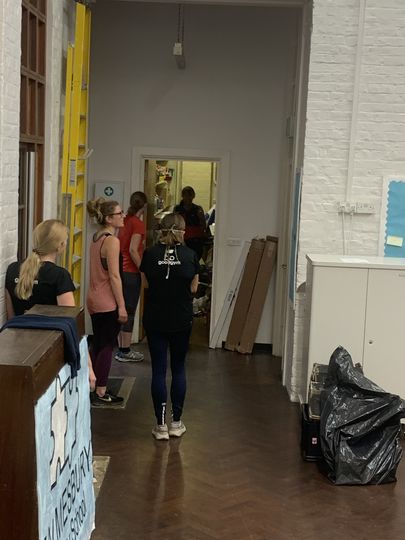 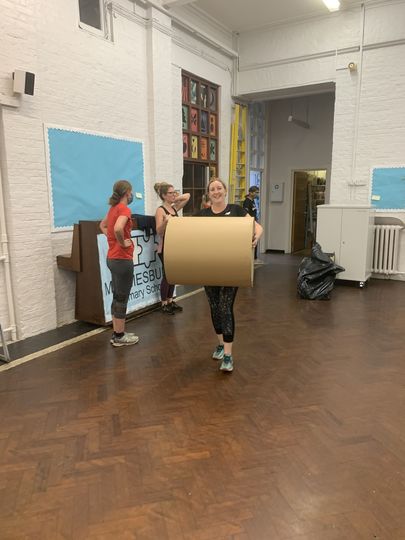 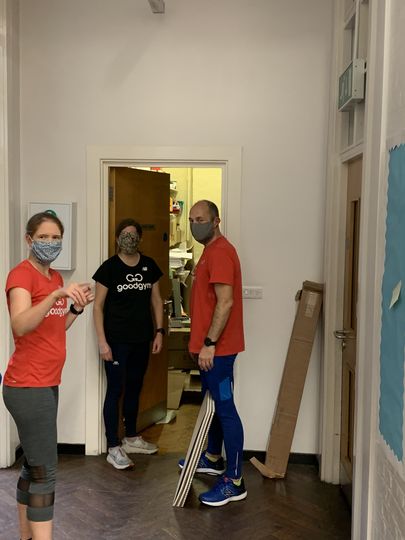 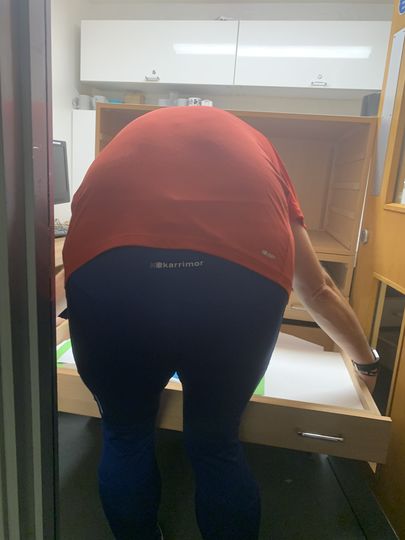 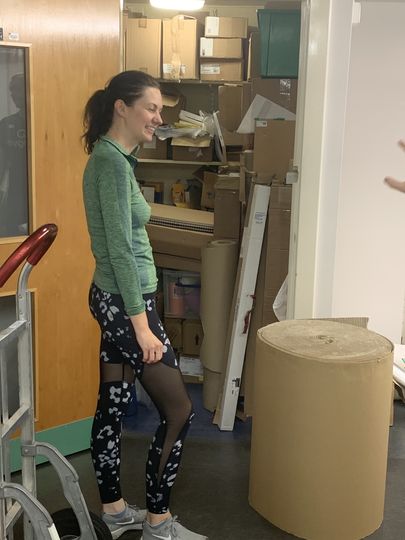 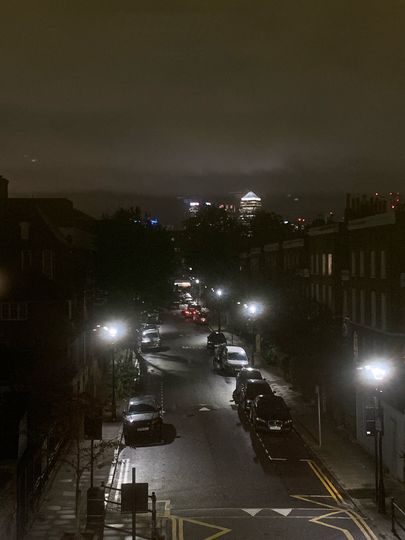 Laura joined Newham Hamlets for her first run, Jo and Becky are the Hamlets part of the team.

Newham was represented by Kevin and I took a scenic route along the Greenway and added a bit onto our run due to a wrong turn. [Hilary]https://www.goodgym.org/runners/hilary-wood and G'man arrived a few minutes later....minus a detour Rosa cycled into vue closely followed by Victoria Siobhan completed the team.

Due to threat of further rain head teacher Frank had an inside task for us....sorting out the over filled art stock room.

Graham with a lot of help from Siobhan ensured the items being moved were carefully and neatly laced in their new home.While the rest of us cleared the floor space of the art cupboard.

Becky,Jo and Victoria had the fun stack task.

Kevin had fun sorting out the drawer unit.

All the jobs completed we finished off with some birthday biscuits as it was Kev's birthday on Monday.