It All Becomes Allot Clearer

44 runners ran 3.2km to help the Friends of St Pauls in York. 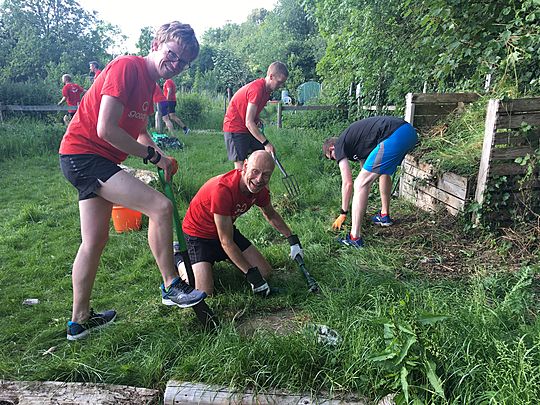 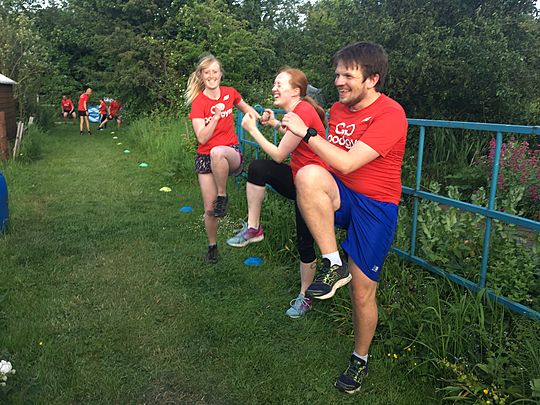 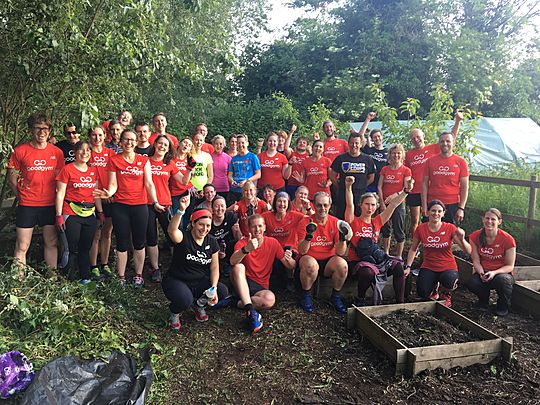 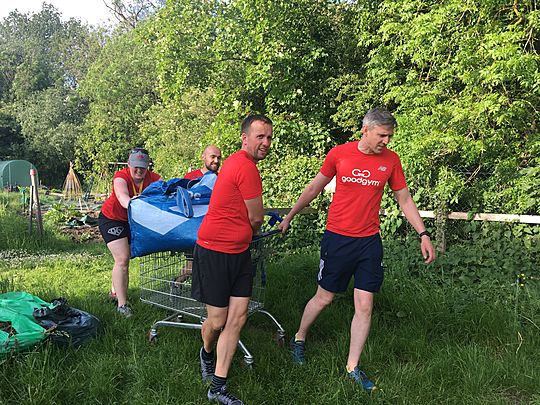 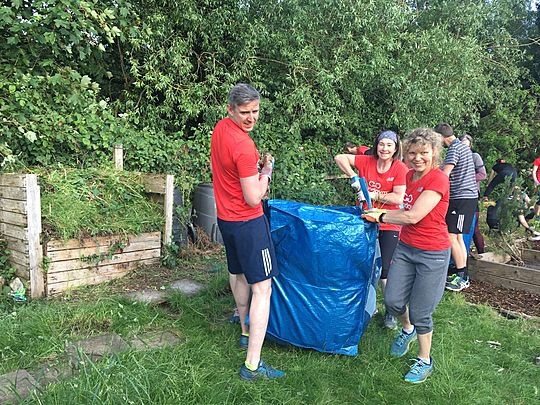 We kicked off Volunteer Week with a massive crew of 44 for an allotment transformation!

Joining us tonight were three brand new runners, so let's give some big Yorkie cheers to Becky, Nikki and Helen. We also celebrated Angela's Hull Half Marathon success and Ben's first 10k race at Mulgrave Castle (accompanied by Tim and myself).

GG Yorkie of the Month!

We also announced the May winner of GG Yorkie of the Month and the winner was.... Freya!! Freya has been coming regularly and completed her first mission in May as well as a community mission. She also boshed her 5k goal and ran her first ever 10 miles. All in all she had an epic month!

For the task we split into three groups, a walking team led by Ellie, the direct route running crew with me and Tim's extended run crew with a bonus hill rep of Windmill Rise. As we all know, Tim takes leading very seriously and tried to send Nick and Becky the wrong way because they dared to run ahead of him. Luckily they knew where the hill was anyway and his whole team made it safely to the allotment.

By the time they arrived, we'd already started a huge weeding party, clearing the very overgrown section at the end of the allotment as well as trying to clear the edges of the paths as quickly as possible ready for new bark to be spread.

Debs was organising the bark situation in the van. She'd carefully loaded the bags on yesterday's bark collection community mission and soon the bags of bark started to arrive on the trolley.

Debs had become quite attached, apparently. Whilst the bark was shifted into wheelbarrows and wheeled around the raised beds, the quartet of Nick, Tristan, Michael and Craig were busy sorting out the compost bins and 'tidying' (read: re-laying) the paving slabs.

Down at the end of the allotment, three picnic benches had emerged from the undergrowth and we could now see a large area of actual ground. As the bags of bark were emptied, they were quickly refilled with green waste and suddenly the whole allotment looked amazing!

We sent Mitch, Debs and Charlotte off on a secret mission to return the trolley to its supermarket home and they made it back just in time to join our exciting cone-based fitness session.

It's not Cones of Joy, it's a lovely line of cones!

In teams of four, split into two pairs (less complex than it sounds) everyone took turns in completing shuttle runs through the allotment and a series of lower body strength exercises including squat variations, jumps, lunges, the wall sit and other absolute treats like the 'pretend ladder climb'.

With that, we all headed back to base and order was restored as Huw brought amazing homemade rhubarb scones which were very quickly scoffed.

There is LOADS coming up this week, so check out our full event listings and get involved.

Woohoo! Although I'm pretty sure we didn't make it back in time the cones of joy... #sad