Time Fly-ers When You're Having Fun!

13 runners ran 6.0km to help their local community in Crewe. 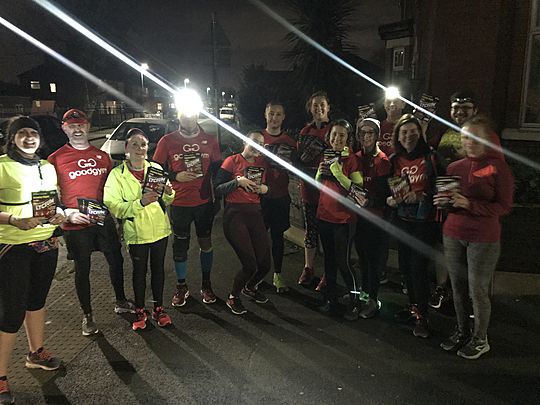 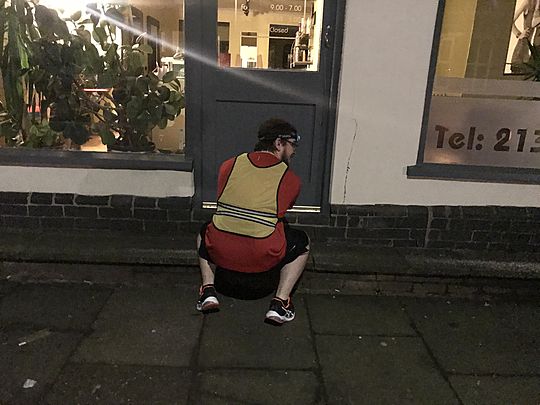 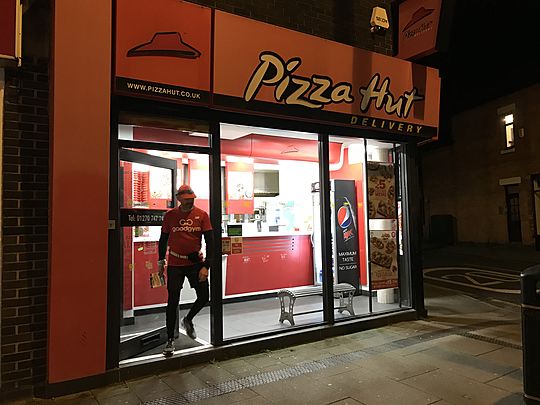 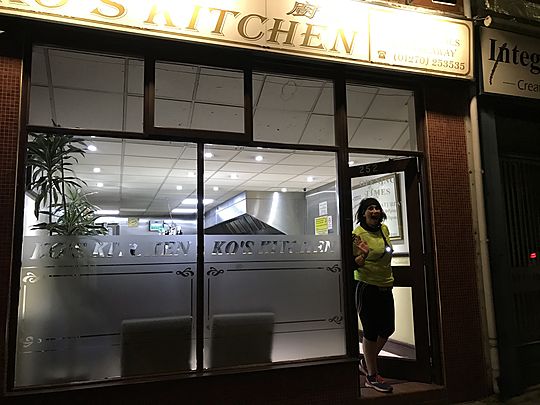 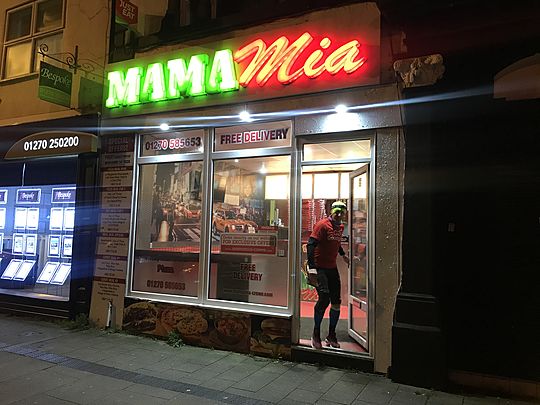 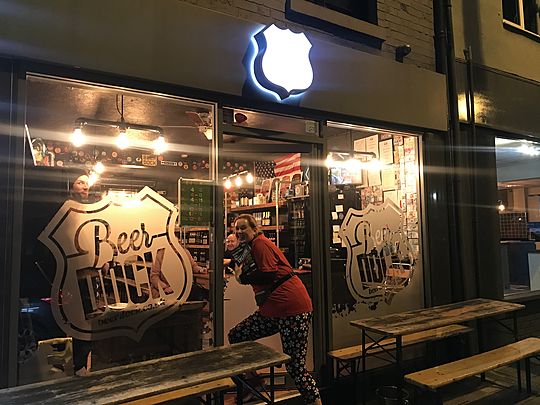 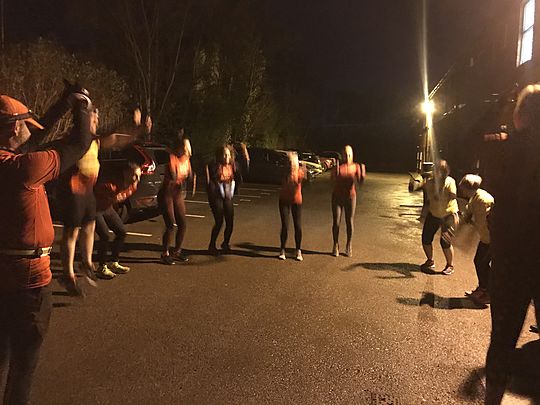 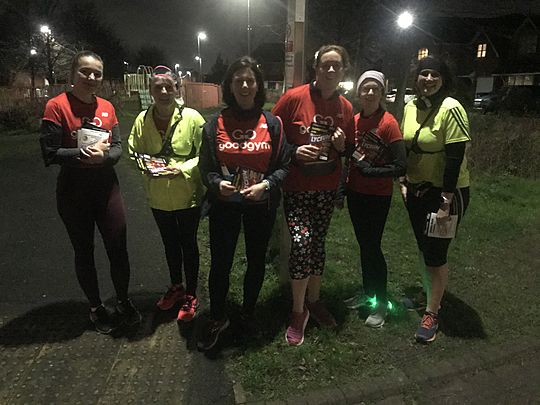 Welcome A huge welcome to our newest GoodGym recruit, the lovely Michelle who joined us for her first-time last night. We hope you had a great night and will join us again next week for some more GoodGym antics! You’ve also earned your very own GoodGym T-shirt now that you’ve completed your first run! Super Exciting!

Kudos Huge kudos to Alex who completed the Heaton Park Half Marathon last weekend. Not only did he do it in a cracking time, but he also ran as part of the GoodGym Race Team!!! Well done Alex, mega proud of you! It’s also great to see so many of you hugely improving your fitness levels in the short time I’ve known you - it's awesome to see. So many of you have now got the magic 10 tasks under your belt - well done – time to work towards that all important 50 T-Shirt. Who will get there first?

Thank You Thank you to Chris who took on the role of back-marker once again. Thanks Chris. We really appreciate it. Also, super huge thank you to Dan who has become a Taskforce Member. Really thrilled to have you Dan! If you've done 10 GoodGym tasks and would like to be part of the Taskforce, you can either speak to me or become a member via your profile page on the GoodGym Website (there's no commitment by the way.... ;0))

Tonight’s Task We kicked off the evening with chocolate digestives and chocolate chip cookies (one of these days, I should maybe think about bringing a healthy option instead.......... or maybe not.....lol!!).

With heart rates up and Strava activated, we set off into the night on a mission to deliver as many flyers as possible promoting a charity event to raise vital funds for a baby bereavement unit at Leighton Hospital. We split the group into two teams so we could execute our mission effectively. We were like the GoodGym SAS as we moved swiftly but stealthily from door to door (with the odd curtain twitcher as we did so – but then is it any wonder when an army of runners in red t-shirts and bright lights are running all around your avenue like worker ants!!!).

Not only were we elite leafleters tonight, but we were also the friendly neighbourhood watch - Amanda knocking on the door of one property to let them know the boot of their car was open (they were very grateful once they decided to open the door to us, lol!). We knew that if we were to get as many leaflets as possible delivered, that time would be tight, so we decided to include our fitness session into our leafleting – so, Dan came up with the great idea of squatting every time we came across one of those ghastly low letterboxes!! And Amanda was feeling extra energetic with some letterbox lunges for every waist height letterbox (which was most to be fair!!).

Our route home took us along Crewe’s version of the Strip – well, perhaps a slight exaggeration but it probably has about 1000 food outlets (again, perhaps a slight exaggeration – maybe 50!) and the perfect opportunity to hand out some flyers as well as share the GoodGym love. Flyers were graciously accepted by many of the stores and lots more people have now seen the GoodGym Gang in action (hopefully they’ll give us a google!). Back at base we did our cool down and dished out the remaining leaflets for people to kindly take into their workplace.

I had the BEST time - as always. Same time next week?

Have a great week everyone! Stay Safe! Lots of Love, Nicola xxxx