9 runners ran 5.0km to help their local community in Southwark. 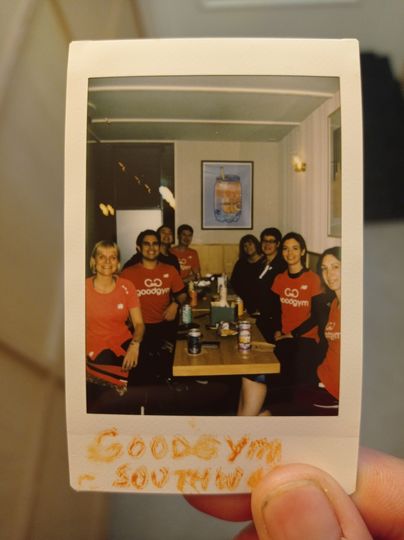 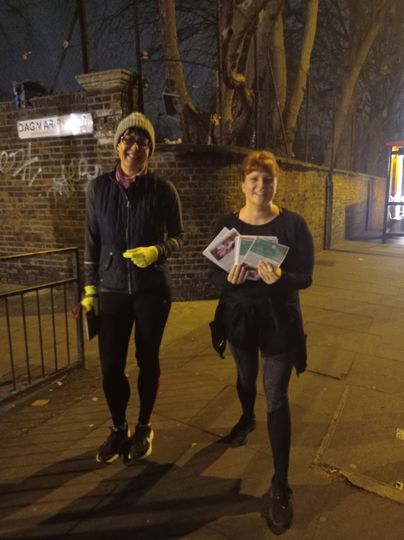 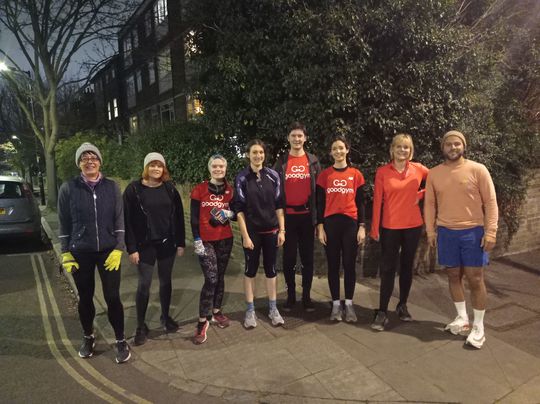 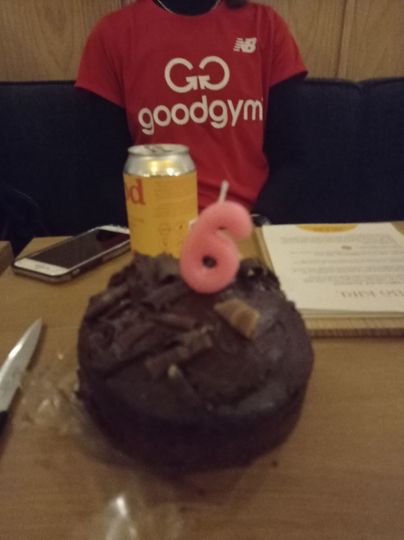 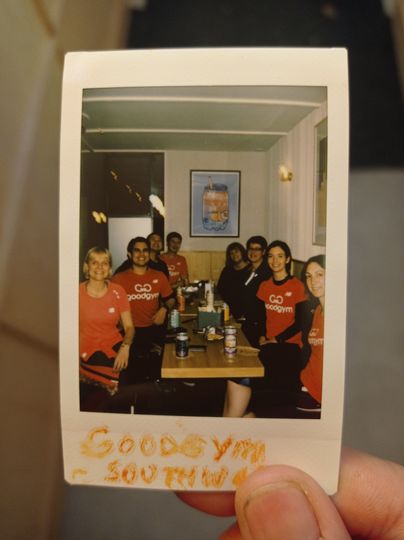 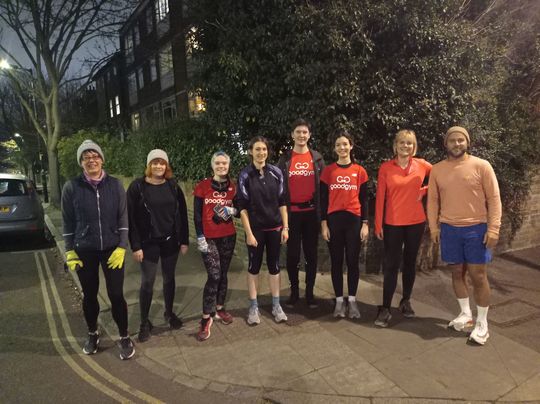 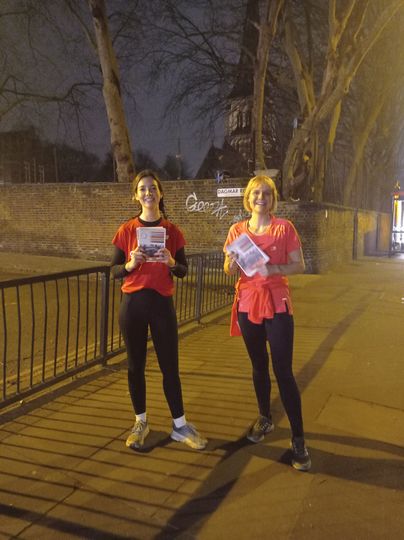 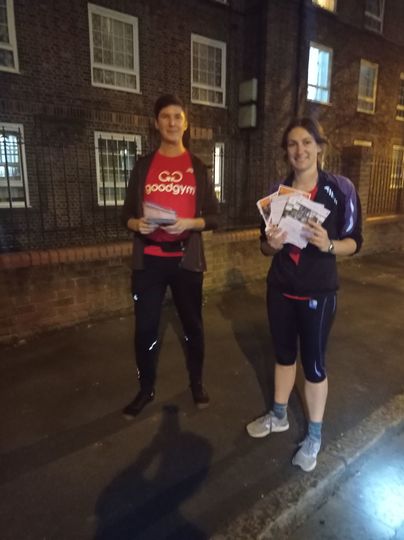 Can you believe it? It's been six years since GoodGym Southwark was launched. GoodGym had already been around for six years prior to that, but GoodGym expanded to venture into the southern boroughs of London including Southwark. Since January 2016, there have been five Area Activators, hundreds of members and countless good deeds completed. It's just testament to what GoodGym does for locals and their communities. 💪❤️‍🔥

Tonight, GoodGym Southwark had the delight of nine GoodGym runners including first-timer and neighbour of Old Spike Roastery, Kieran (owner of Bo Kiri, the can bar next door). Before Sam got going with his traditional GoodGym speech, he took care of Anna's document check as her DBS is about to expire and she would like to continue seeing her coach! 🙏🏼

After a quick warm-up outside, our our ice-breaker question tonight was: Which deceased music artists would you want to see perform live?

There were a couple for Amy Winehouse whilst others had David Bowie, The Beach Boys, The Kinks, Freddie Mercury, MJ and The King himself, Elvis! 🎵

Fly me to the moon

Tonight, there was more flyering for GROAD after two weeks ago, the team posted the leaflets in and around Dulwich Village. We tackled the hill on Chadwick Road heading up to Grove Hill, which was an effort to climb. Once we reached the summit, it was all downhill to the other side of Camberwell. Once we reached, the edge of Wilson Road, Sam dished out the flyers and the team managed to organise themselves in pairs. Beth and Emma paired up with Kieran and Lindy as they ran through multiple streets along Camberwell from Wilson Road to Vestry Road and from Crofton Road to finally, Talfourd Road. They took it in turns to cover either side of each street. Meanwhile, Claire and Nelly as well as Emma and James took their time to flyer Dagmar Road, Shenley Road and finally, Bushey Hill Road before meeting up the rest at the junction of Talfourd Road and Lyndhurst Grove. All the flyering was done within 50 minutes, which meant the short run back from Talfourd Road would end tonight's session slightly earlier. After a 5k run and a leisurely stretch, some of us were already feeling thirsty... 🧃

Since it's the first Wednesday of the month, we head out to support one of our locals. Being right next door and having the courtesy of Kieran amongst our ranks tonight, we headed over to Bo Kiri for a couple of drinks and a chocolate cake to celebrate GoodGym Southwark's sixth birthday. The night flowed with conversation ranging from opposing a GoodGym Southwark start from London Bridge 🙄 to cooking wonky vegetables 👀 Can't wait for the next social and knowing there will be plenty of more good and running done between now and then! 🙌

A personal thanks from me to all those who came out tonight to run up and down streets with various degrees of incline and decline! Thanks for coming for the social and to celebrate GG Southwark's 6th birthday!

GoodGym is all about getting fit and doing good! We praise the runners/cyclists/walkers who come to get fit and help out, but we often forget about our task owner. I would like to take this opportunity to thank Andrea for helping out those in need by setting up this charity to collect, sort and give out donations from the general public! I know she works tirelessly.