3 runners ran to help the East End Women in Newcastle. 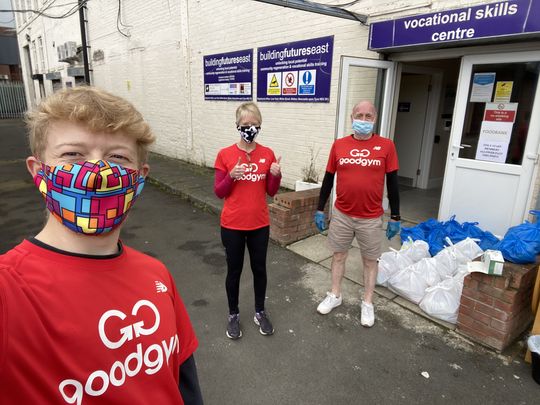 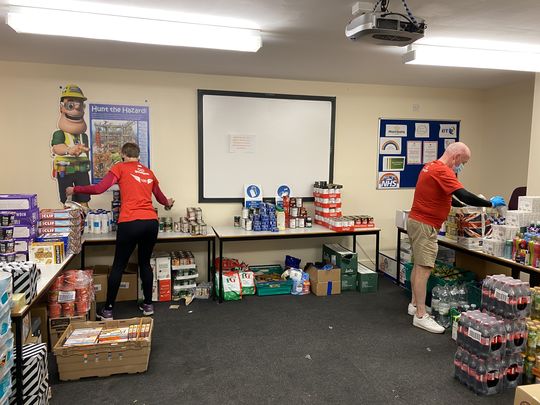 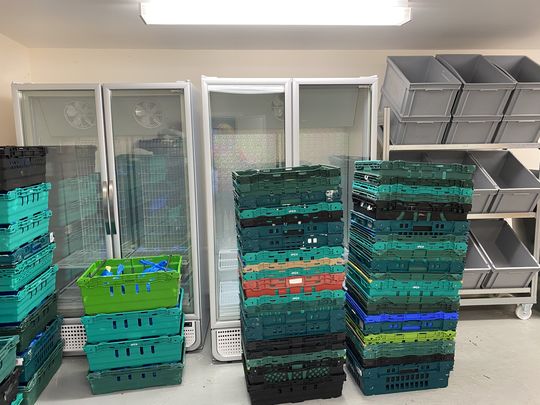 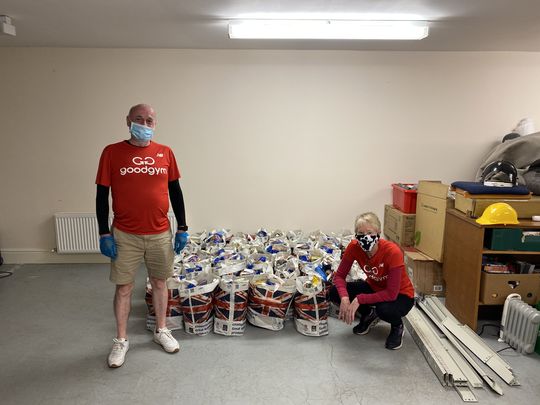 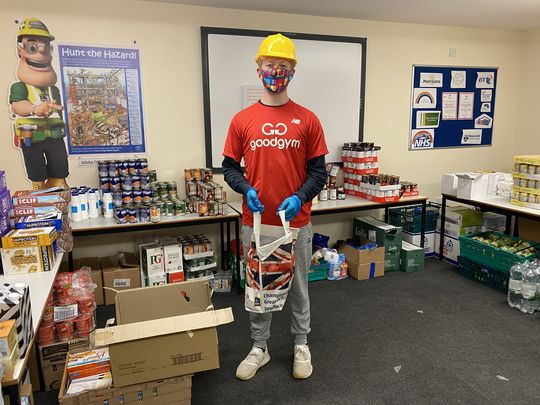 Michael, Louise and I returned for the weekly GoodGym mission at the East End Women food bank on Thursday. Having marvelled at the fancy new fridge and freezer that had been delivered the week prior (pictured above!), we cracked on with the day's tasks.

Before we could even start packing the new food parcels ready to be delivered next week, the first two volunteer delivery drivers arrived, so we were called straight into action, filling their two cars with over 70 fresh and ambient food parcels. With all three of us having done this task before, our efficiency was clear to see as the drivers were away within 10 minutes! Luckily for us, there was an hour gap until the next driver was due to arrive, hence we were able to pack all 45 ambient food parcels and restock the shelves before the final two drivers turned up.

You can always tell that you are making a huge impact to people's lives when doing this task, and GoodGymers have now helped contribute in part to the delivery of over 66,000 meals to households in need throughout Walker which is equivalent to 27 tonnes of food! Kudos to all who've been involved so far!