A Storm and a Teacup!

3 GoodGymers made their way 3.7km to help their local community in Crewe. 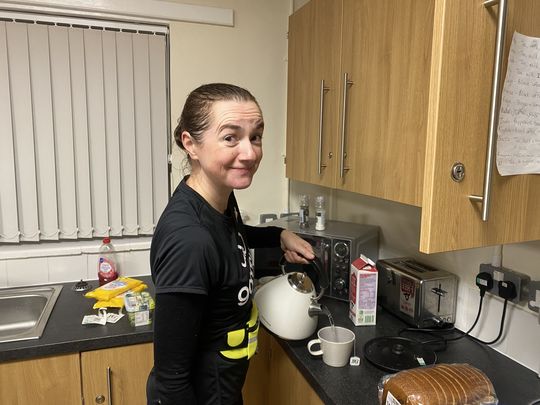 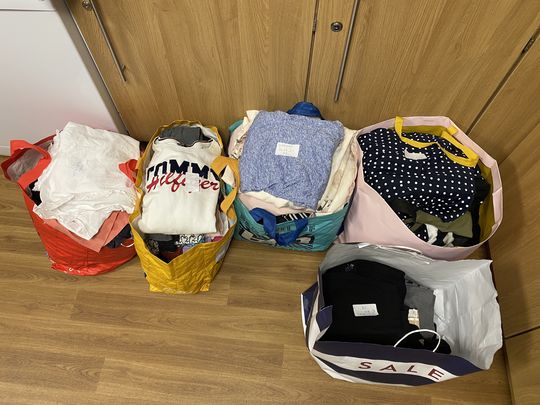 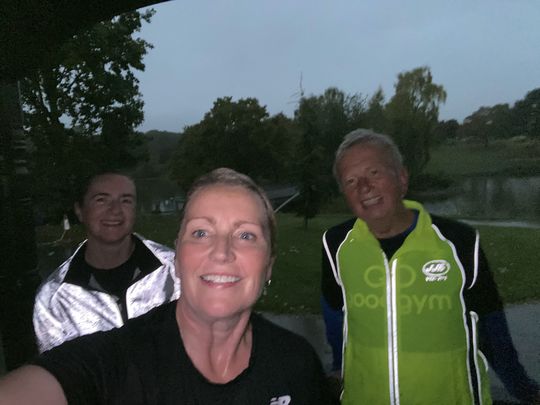 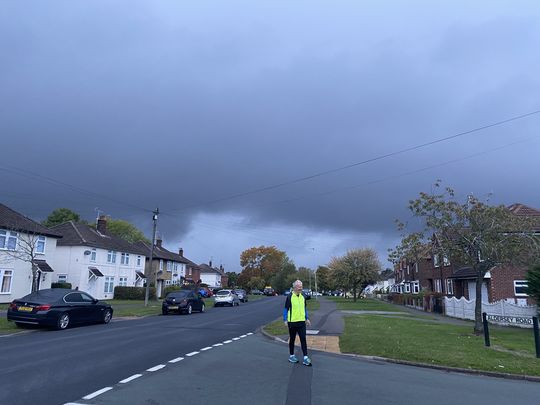 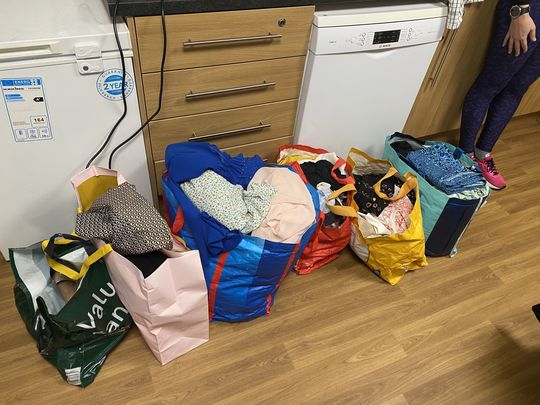 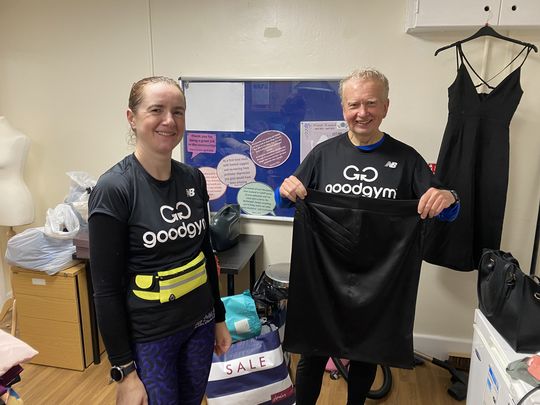 Something was definitely off with the universe tonight….. it must be the only explanation for the rain…. no, you didn’t mishear me, I did say rain! It rained on a Goodgym night – this is almost unheard of! (How Rude!!).

As Emily, Maurice & Nicola arrived for tonight’s task at Motherwell, it was pleasantly warm and dry. We did our warm-up and headed off in the direction of the park. Crewe parkrun has had a change of route (due to an avian flu outbreak on the lake) so we thought it would be a good opportunity to run a lap of it (which obviously avoids the lake!). As we approached the park, the sky was getting darker, and darker, and darker….. you’re getting the picture? We were either going to be lucky and escape it, or very unlucky and get soaked. No prizes for guessing what happened… Yes, after about 2 minutes of getting into the park, the heavens opened and down poured the rain. I’m sure the ducks were happy though… and we did put on a brave face and plough on! This isn’t something we’re used to, so it was somewhat of a shock to the system, lol!

Back at the task, the lovely Ali welcomed 3 drowned rats with open arms! I was so grateful that it wasn’t a gardening or an outdoor task tonight!!!! She even put the kettle on so that we could all have a brew. It was a lovely gesture and very welcome after getting wet and cold. I can’t personally vouch for it but I’m sure Emily made a good cuppa!

We set to work in sorting out clothes ready for a fundraising event that Motherwell are holding at the weekend. I think they said it was a posh jumble sale. We sorted some very nice clothes – dresses, tops, jackets, and a few pairs of shoes. It was a very rewarding task as we saw the piles of unsorted clothes get sorted into nice, neat piles, all in size order. We had the usual quandary over some of the items… is it a top or is it a dress?

I think Ali was happy with what we achieved during the evening. I know there’s still more work to be done at Motherwell, so we’re very happy to be going back there next week (and we’re always grateful for an indoor task too of course!).

Have a great week.