Shackled to the pond

6 runners ran to help their local community in Lewisham. 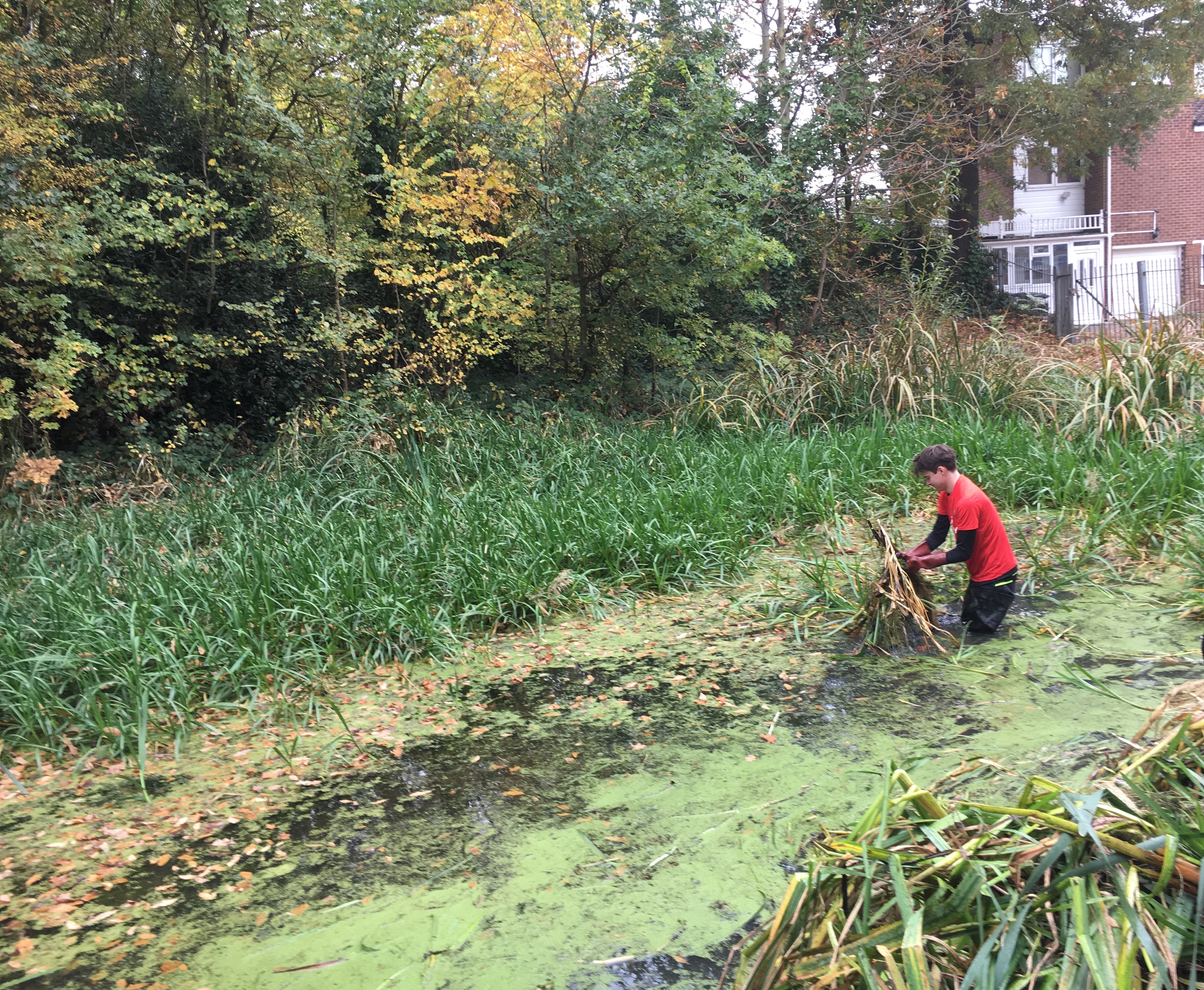 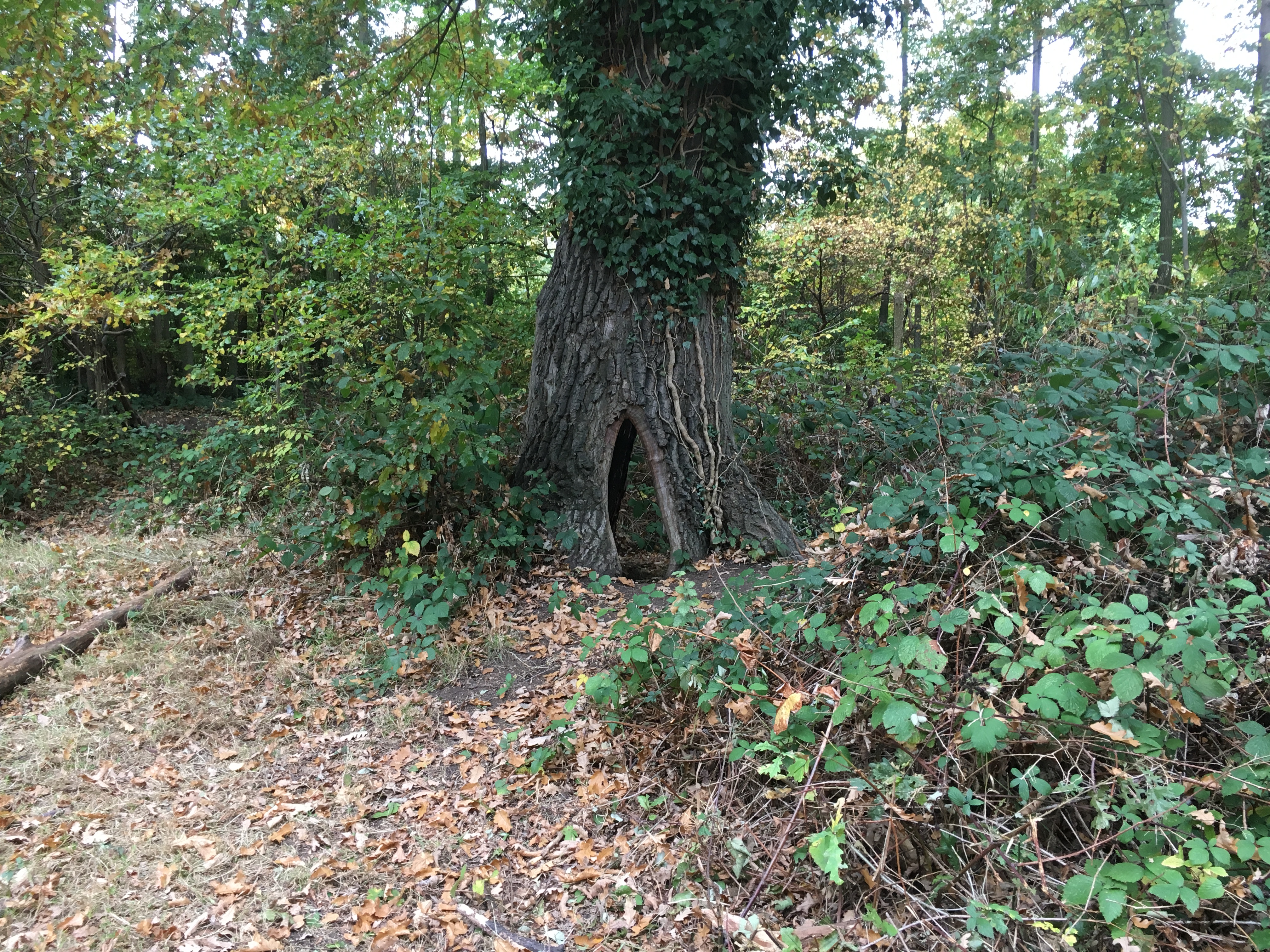 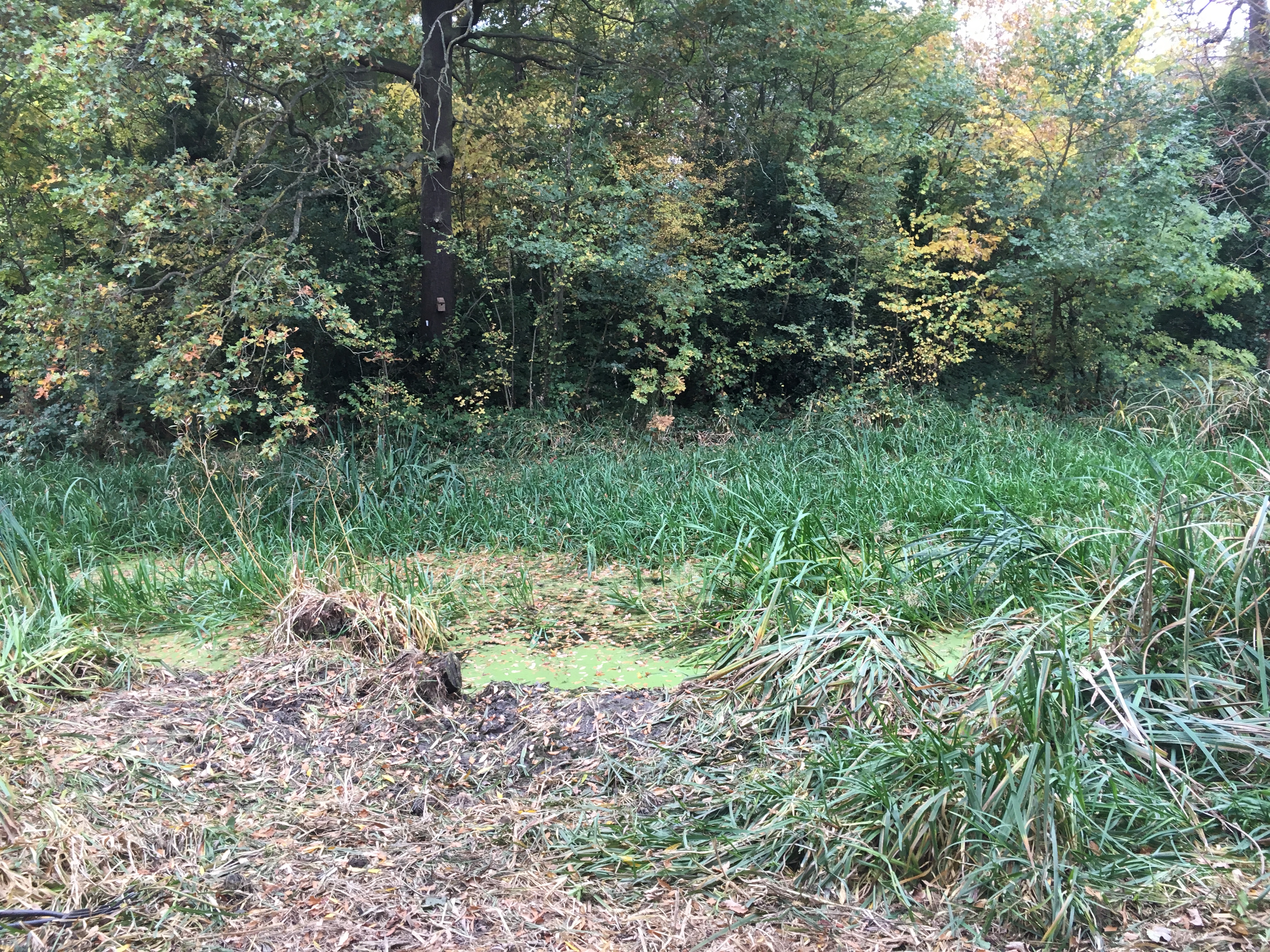 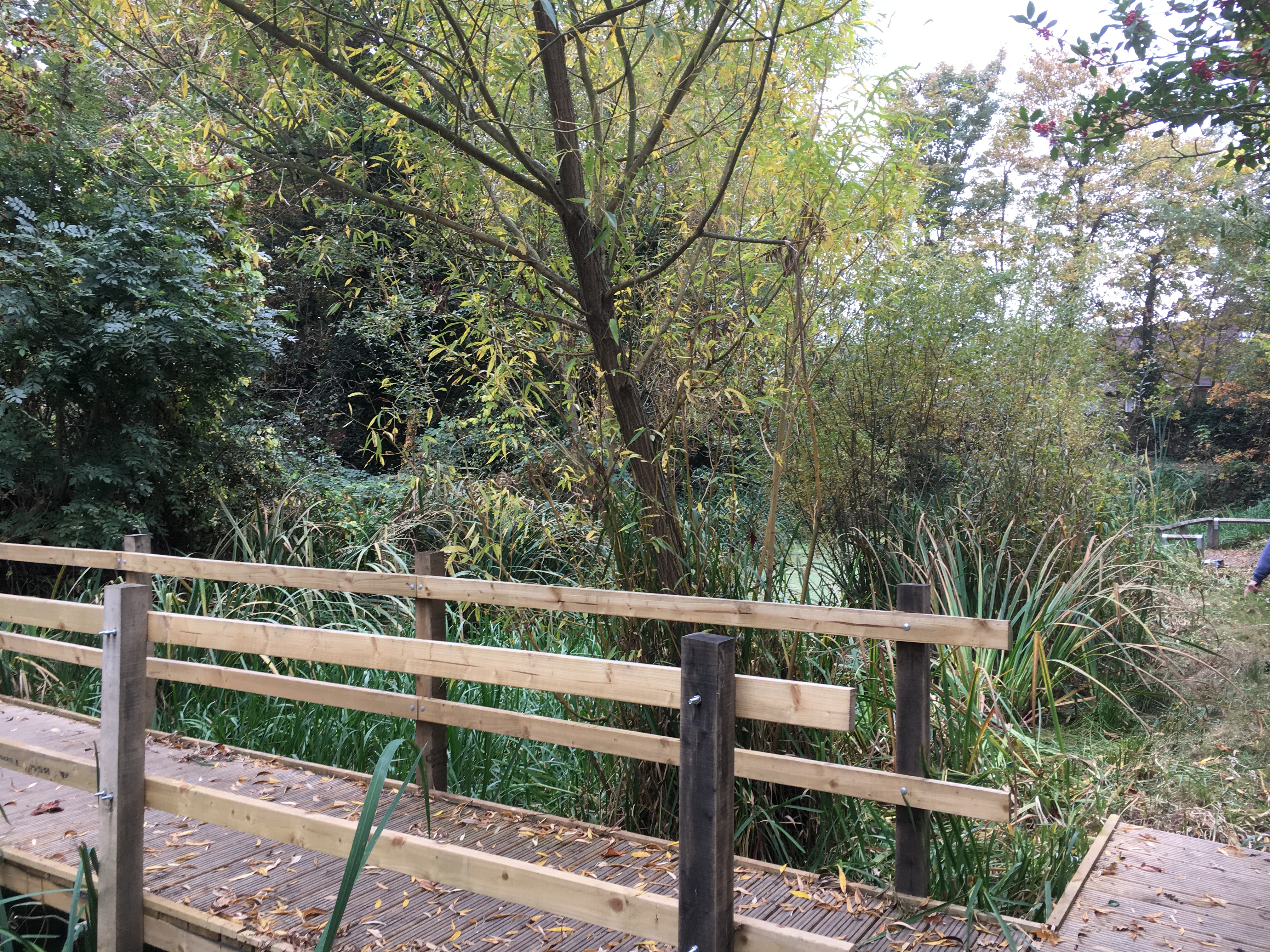 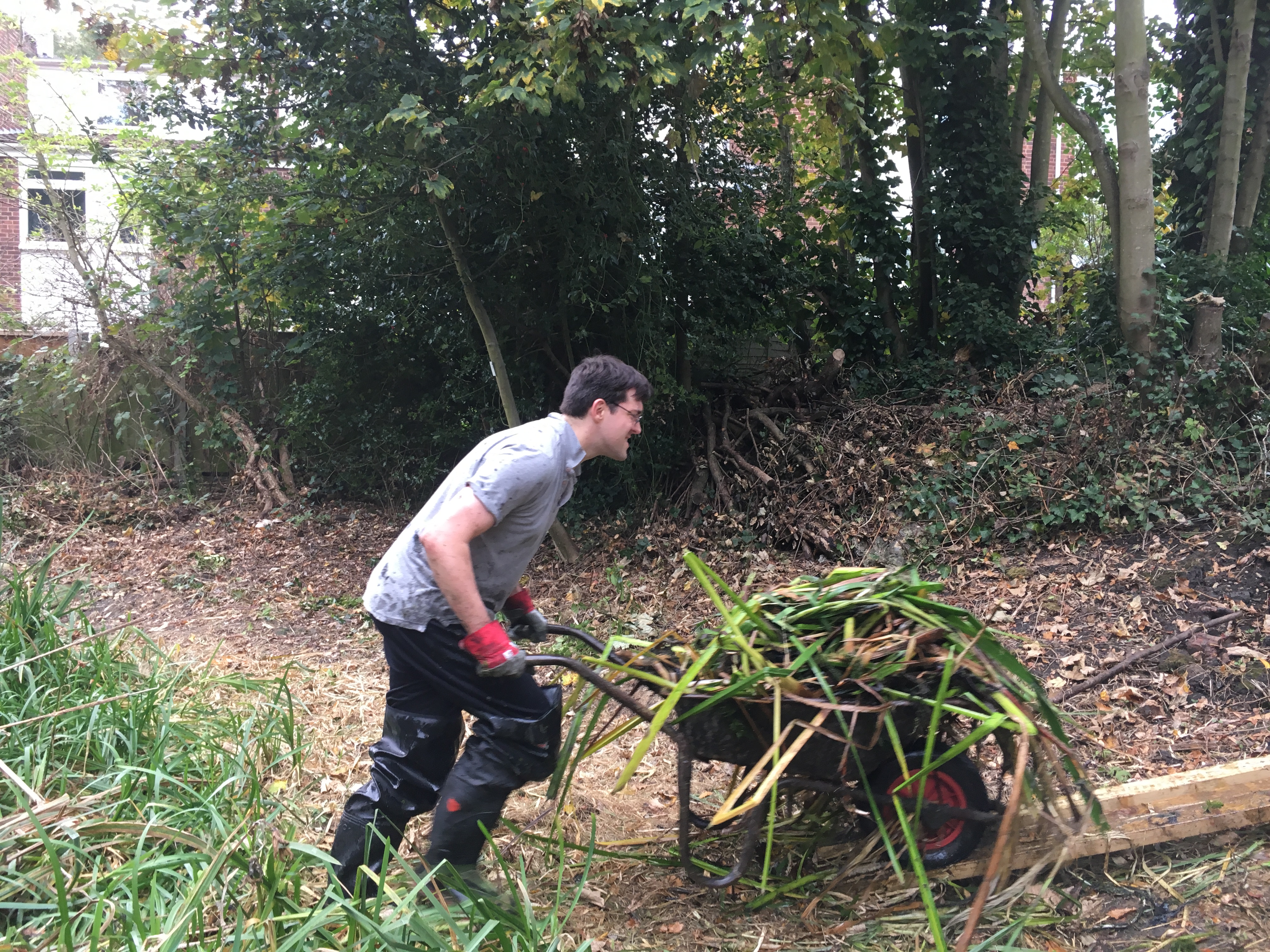 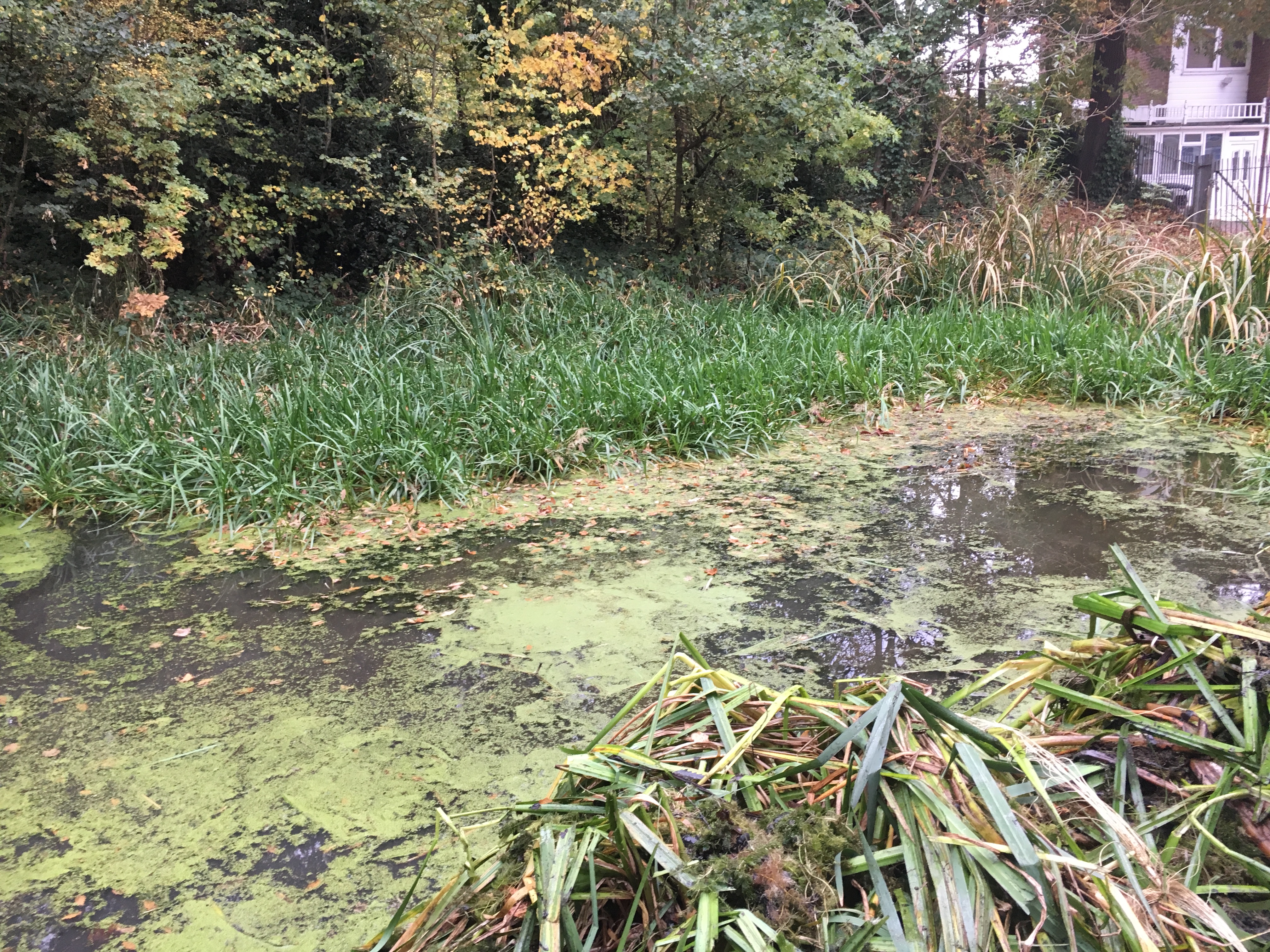 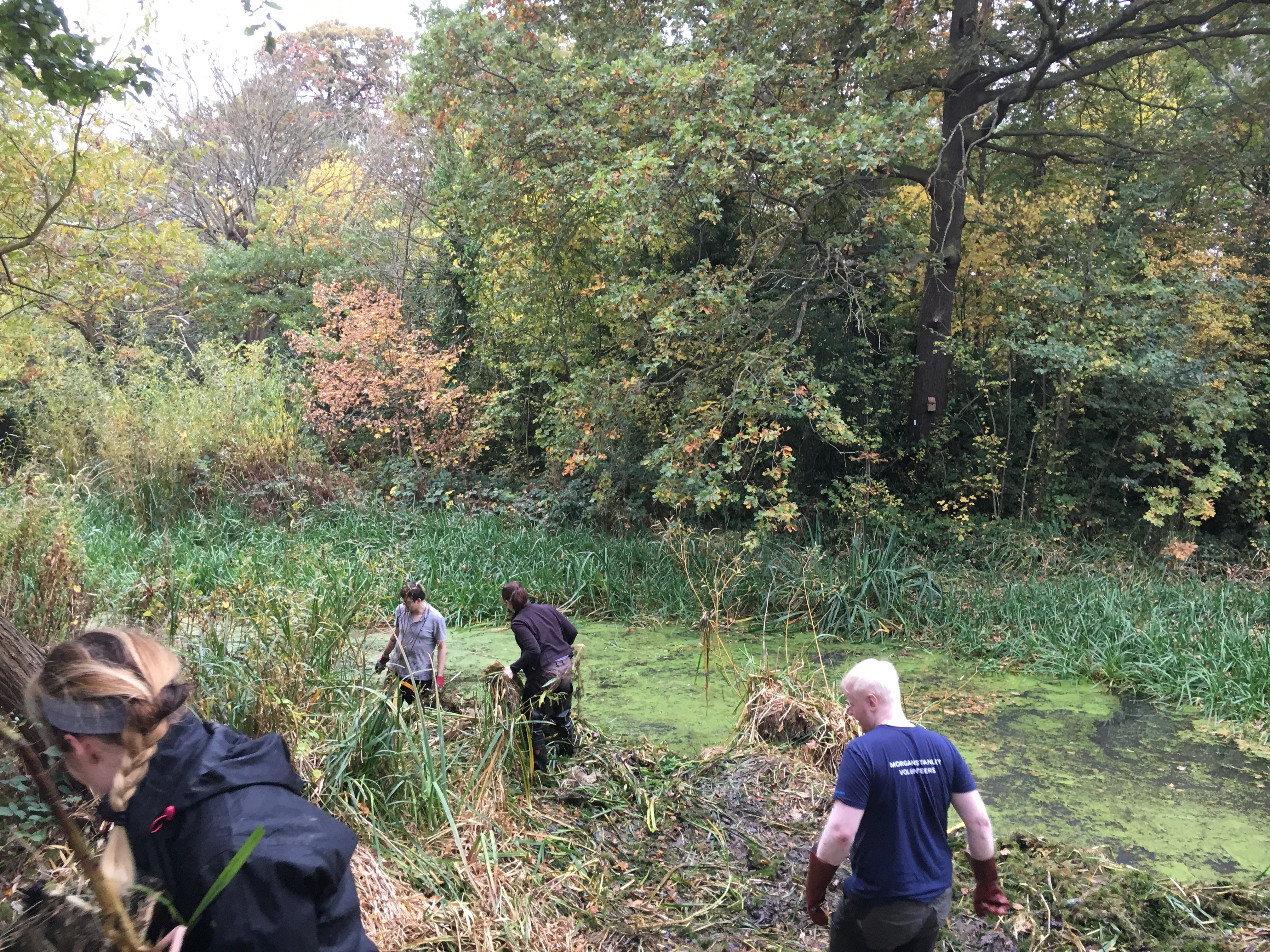 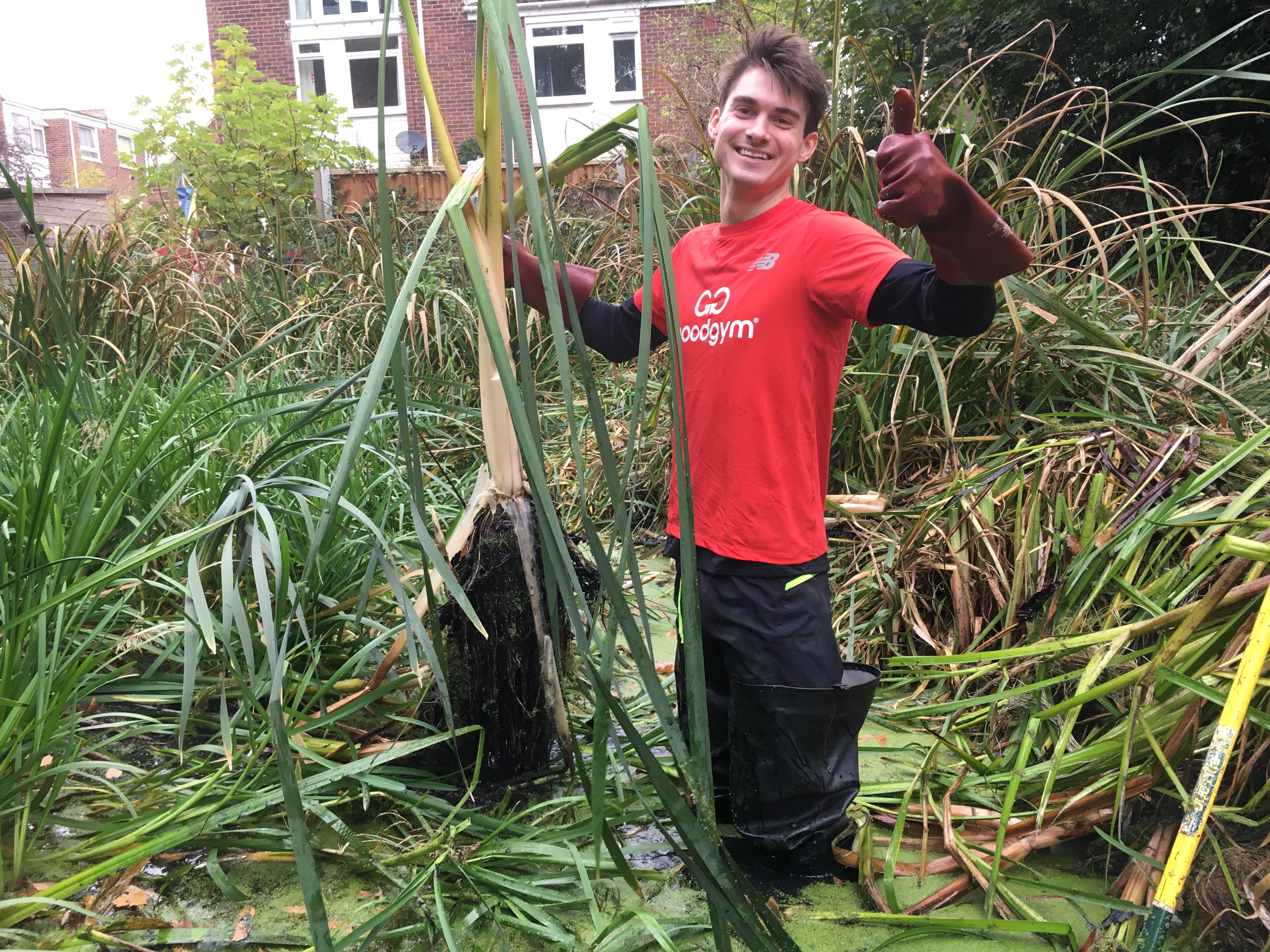 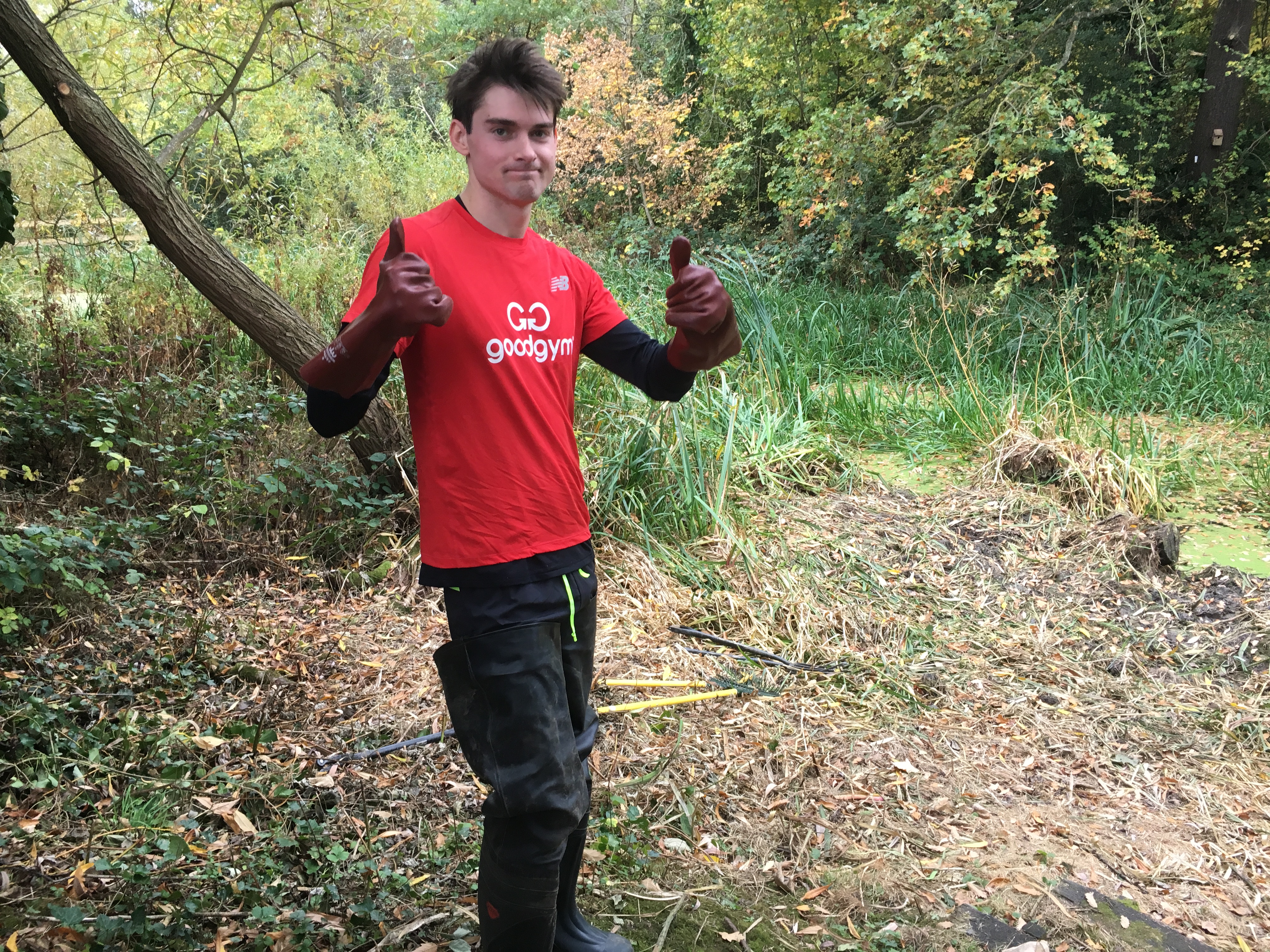 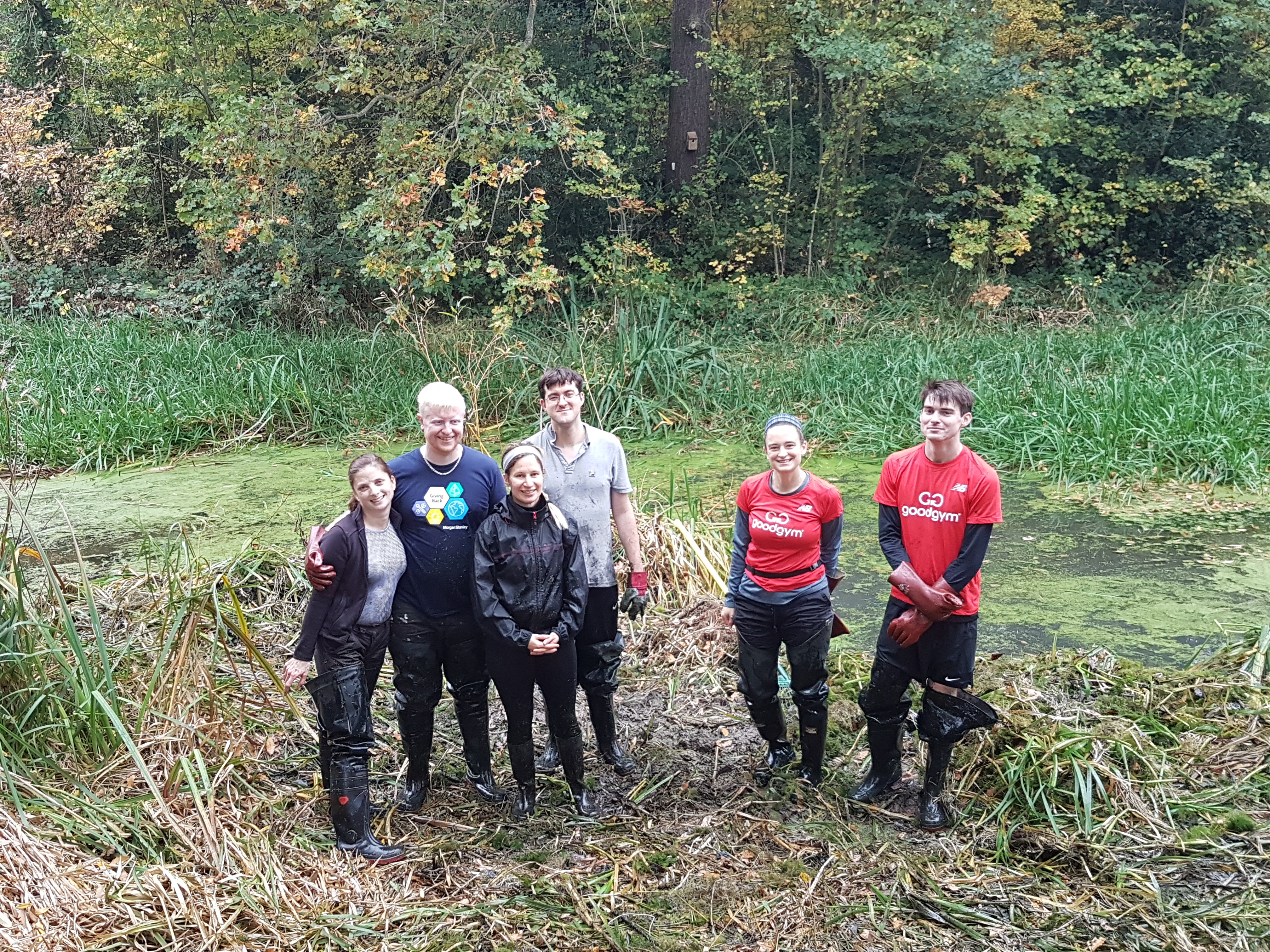 On Saturday morning after, having watched GoodGym feature on BBC breakfast, two seasoned GoodGym runners were joined by four newcomers at Dacres Wood Nature Reserve. Before we got to work Tim gave us a bit of the history of the reserve which started out life as the Croydon canal and was a popular hangout for Shackleton back in the day. The reserve is home to some very old Turkey Oaks which amazingly are still upright despite some having a sizable hole at the base. With the tour over it was time to get our waders on and quite literally get stuck in. The pond is designed to be amphibian friendly but the reeds have been taking over leaving the frogs and toads very little open water to move around in. Our job was to pull out as much of the reeds as we could without falling in. It was hard and stinky work but after an hour and a half we'd made significant progress and transferred a lot of reeds from the pond to a big compost pile and even seen a couple of little frogs. Once we'd returned our tools and removed our waders Tim very kindly invited us to his house for tea, cake and much needed showers.