11 runners ran to help the FIND - Families in Need in Ipswich. 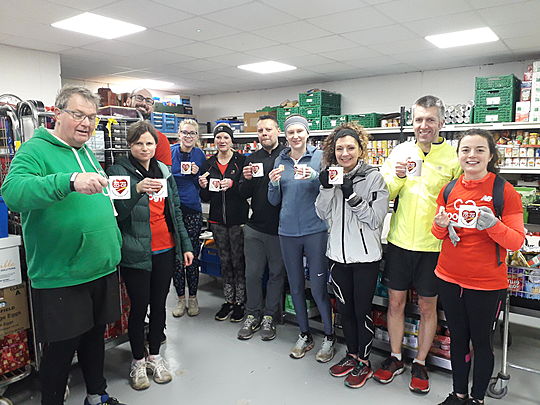 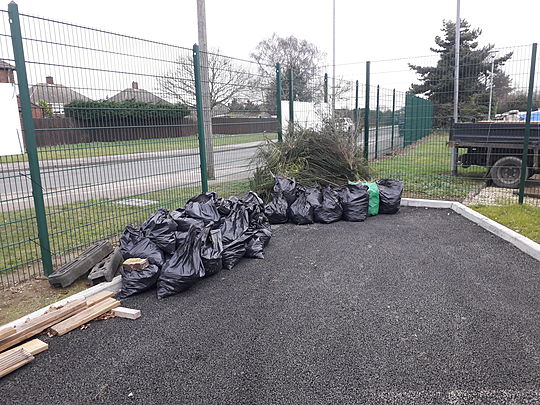 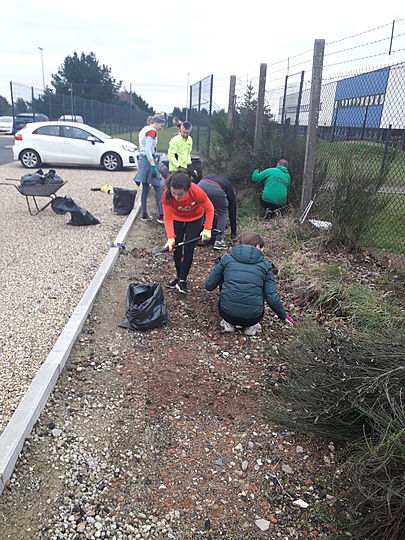 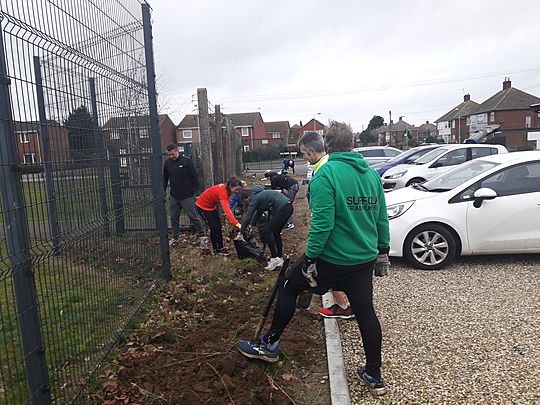 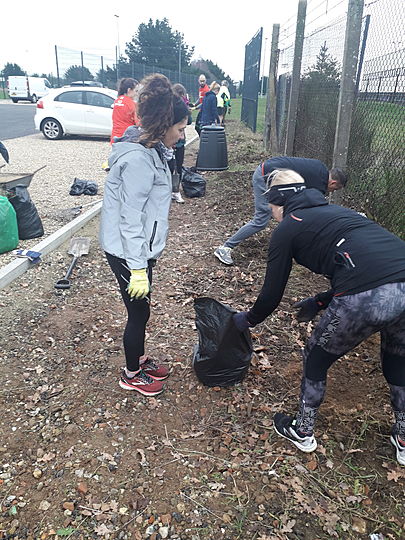 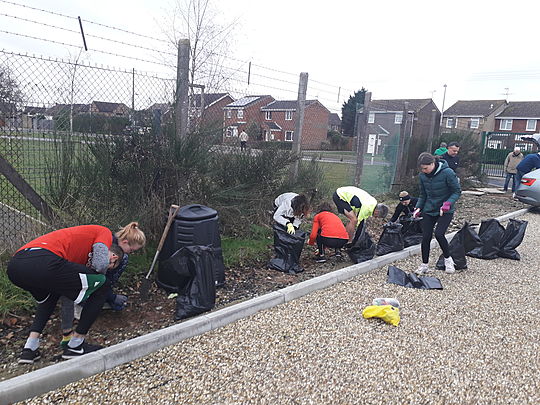 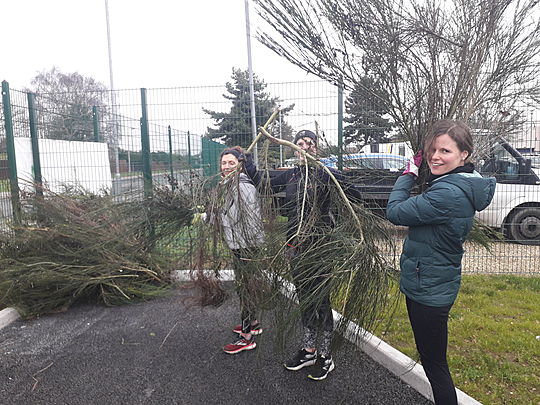 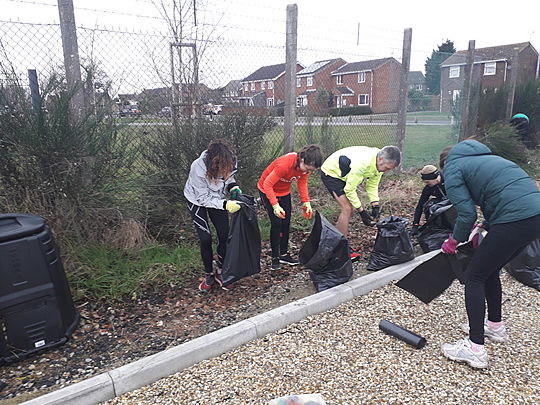 We had an excellent turnout for a rare Ipswich Community Mission - 11 Goodgymers arriving at the new FIND Food Bank premises to help clear borders of rubble, stones, rubbish and overgrown weeds.

It was great to see so many people contributing to the January task total, including Bethan who was making her Goodgym debut! - hope to see you again soon.

It was quite a demanding task with the car park borders fairly overgrown but also full of stones and a variety of rubblish items. We filled numerous bags of heavy rubble as well as cutting back some wildly overgrown bushes before pulling out grass and weeds and lots of loose leaves. The aim being to clear as much as possible for the borders to covered in top soil and planted with trees.

On a task like this it can be hard to see the progress being made but the piles of bags and branches grew and grew.

Eventually we called it day and enjoyed a warming drink in side the food bank building.