8 runners ran 9.0km to help their local community in Richmond. 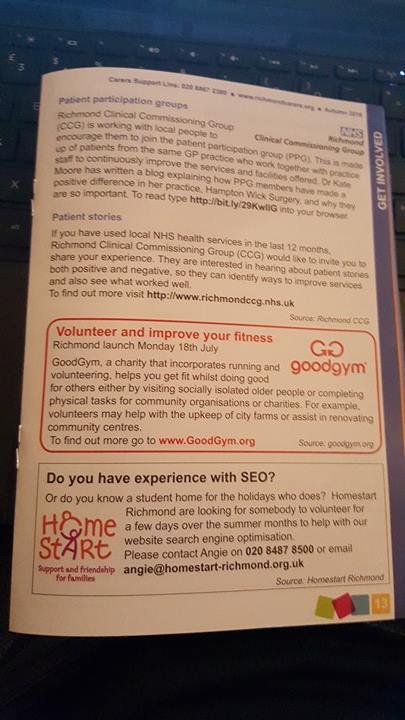 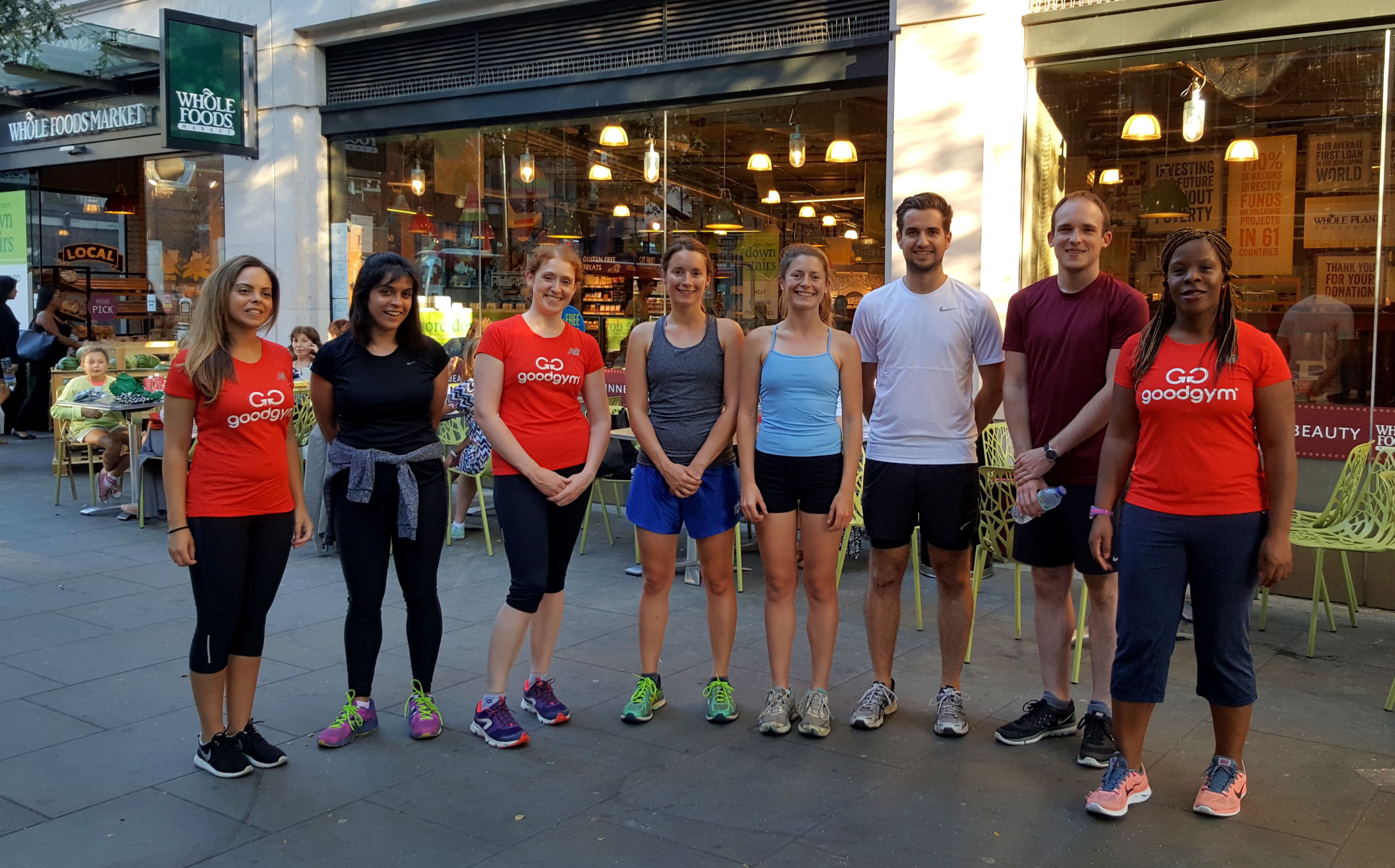 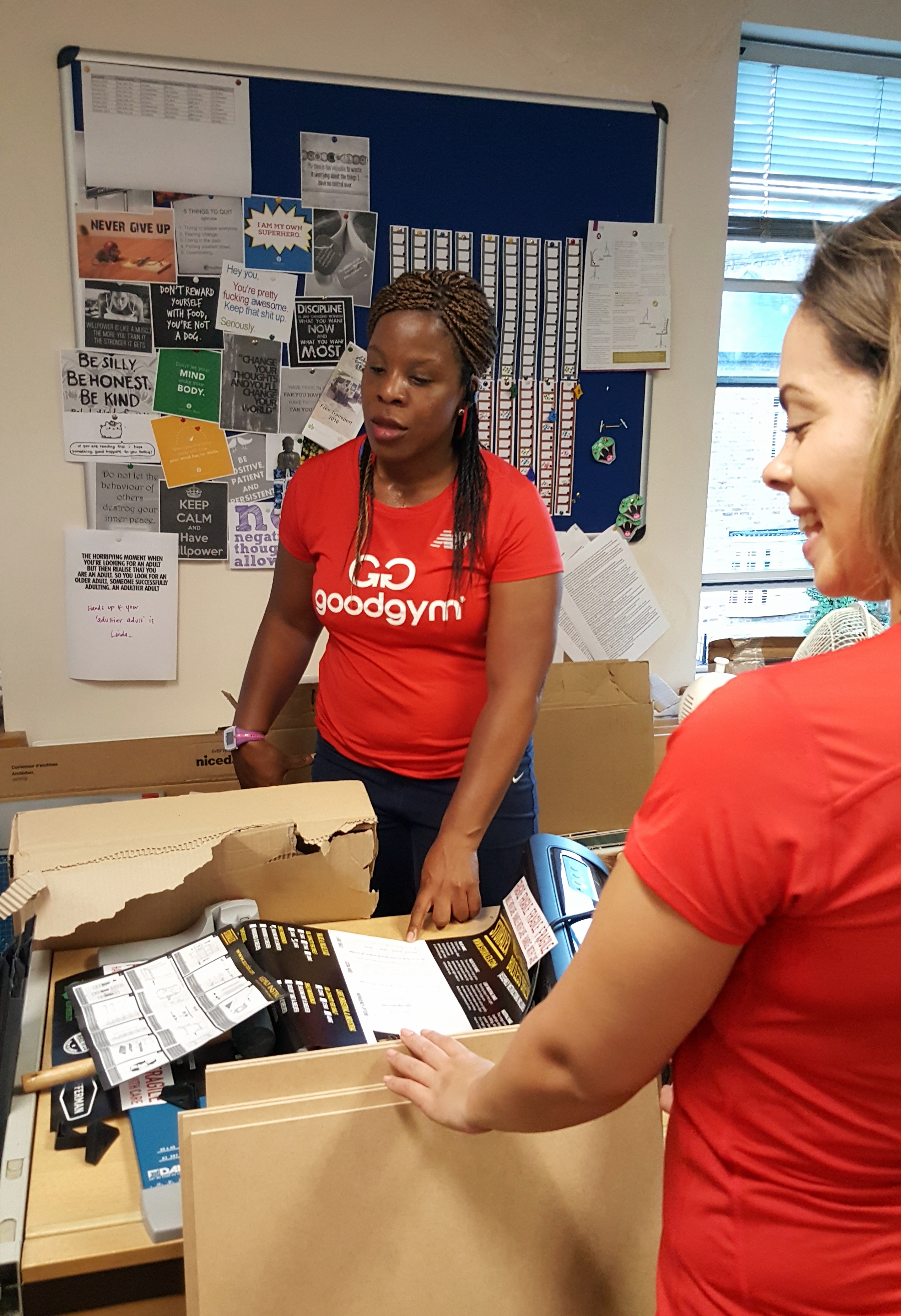 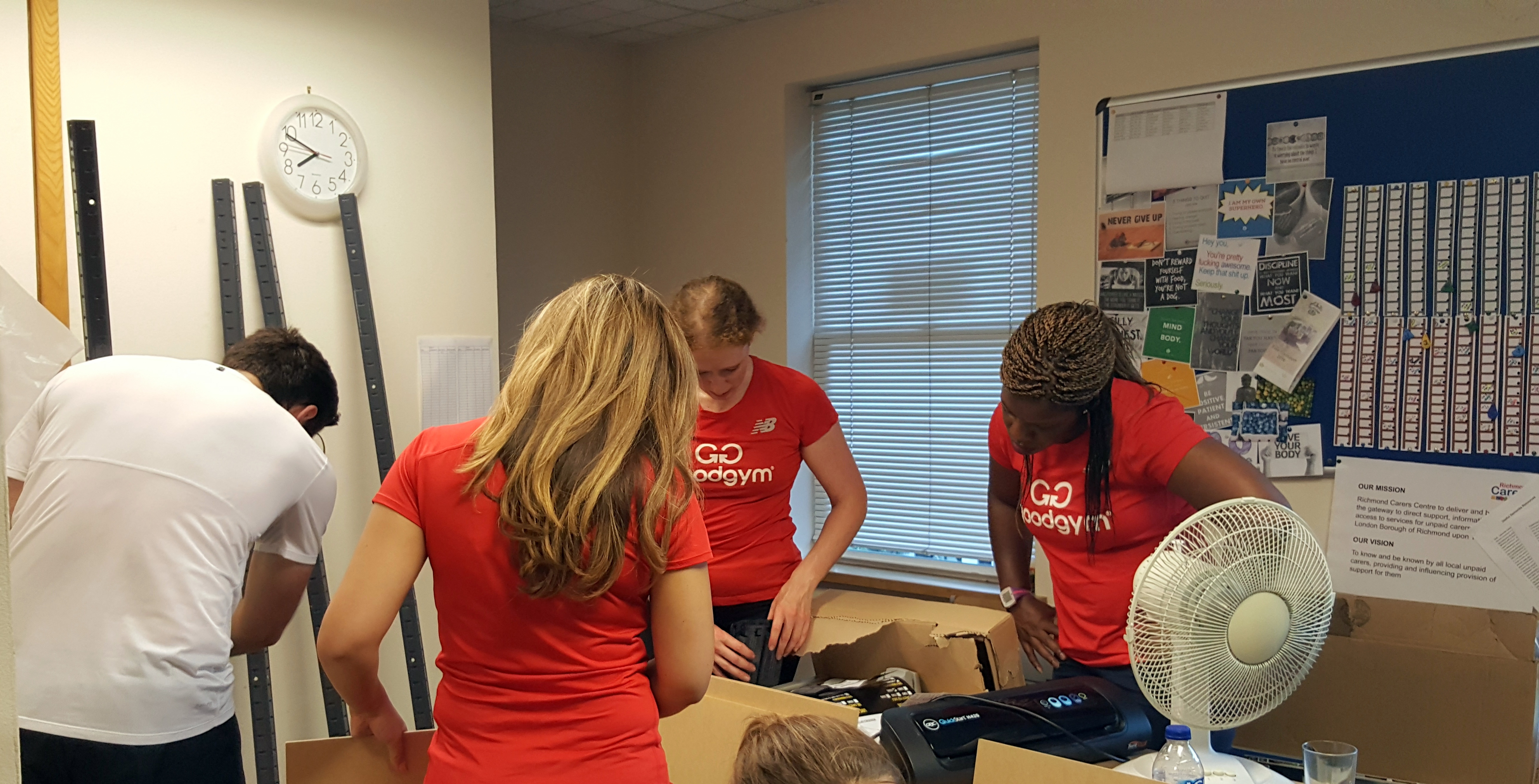 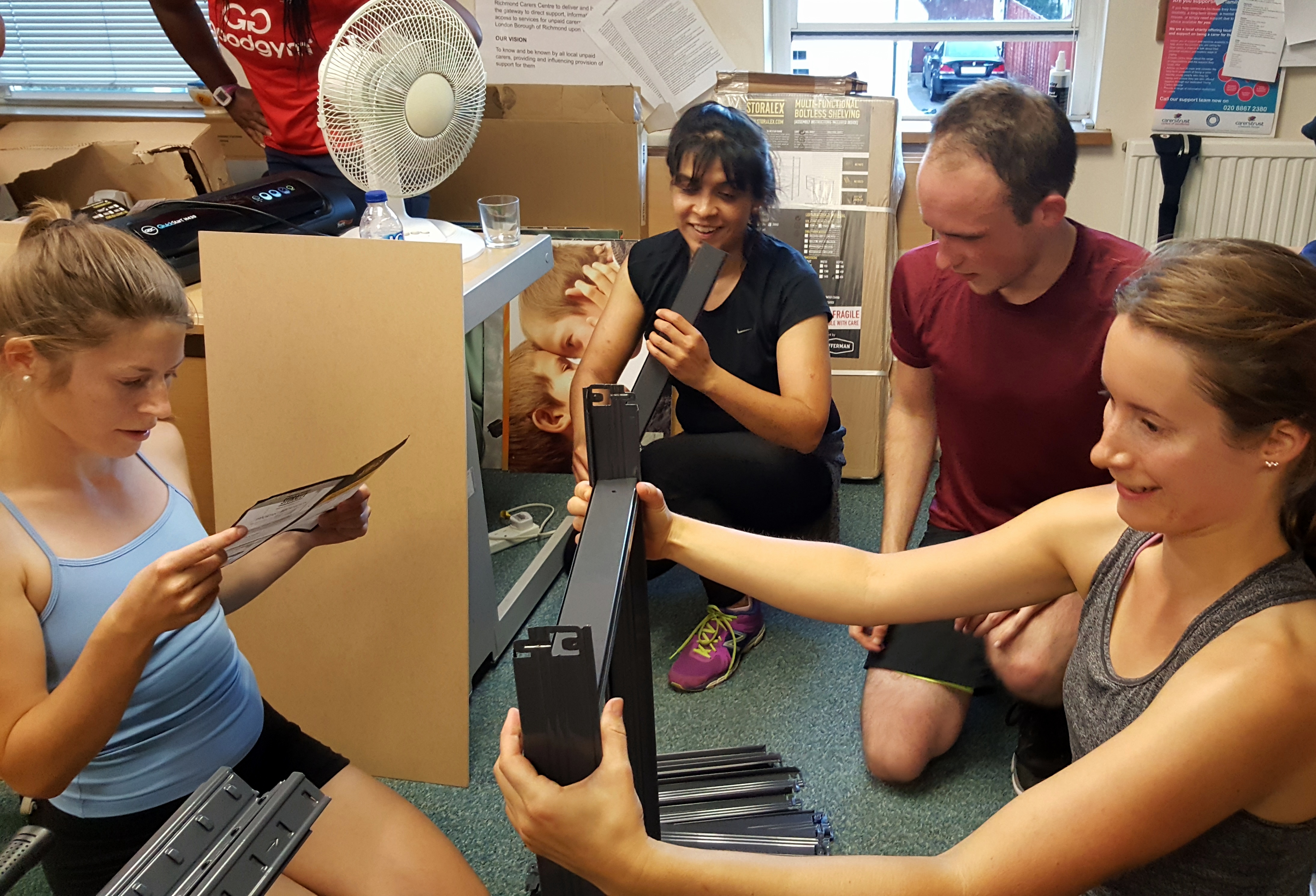 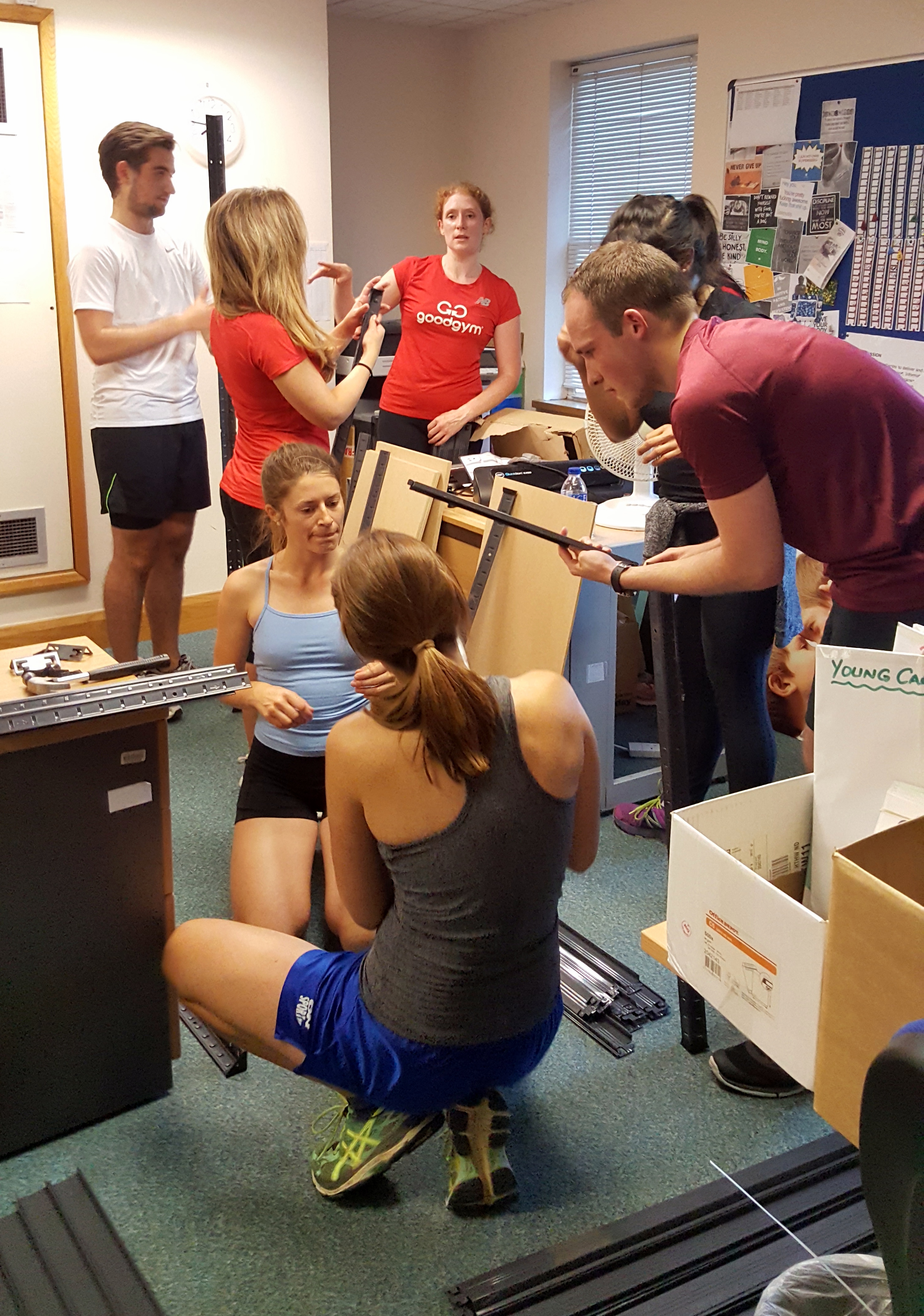 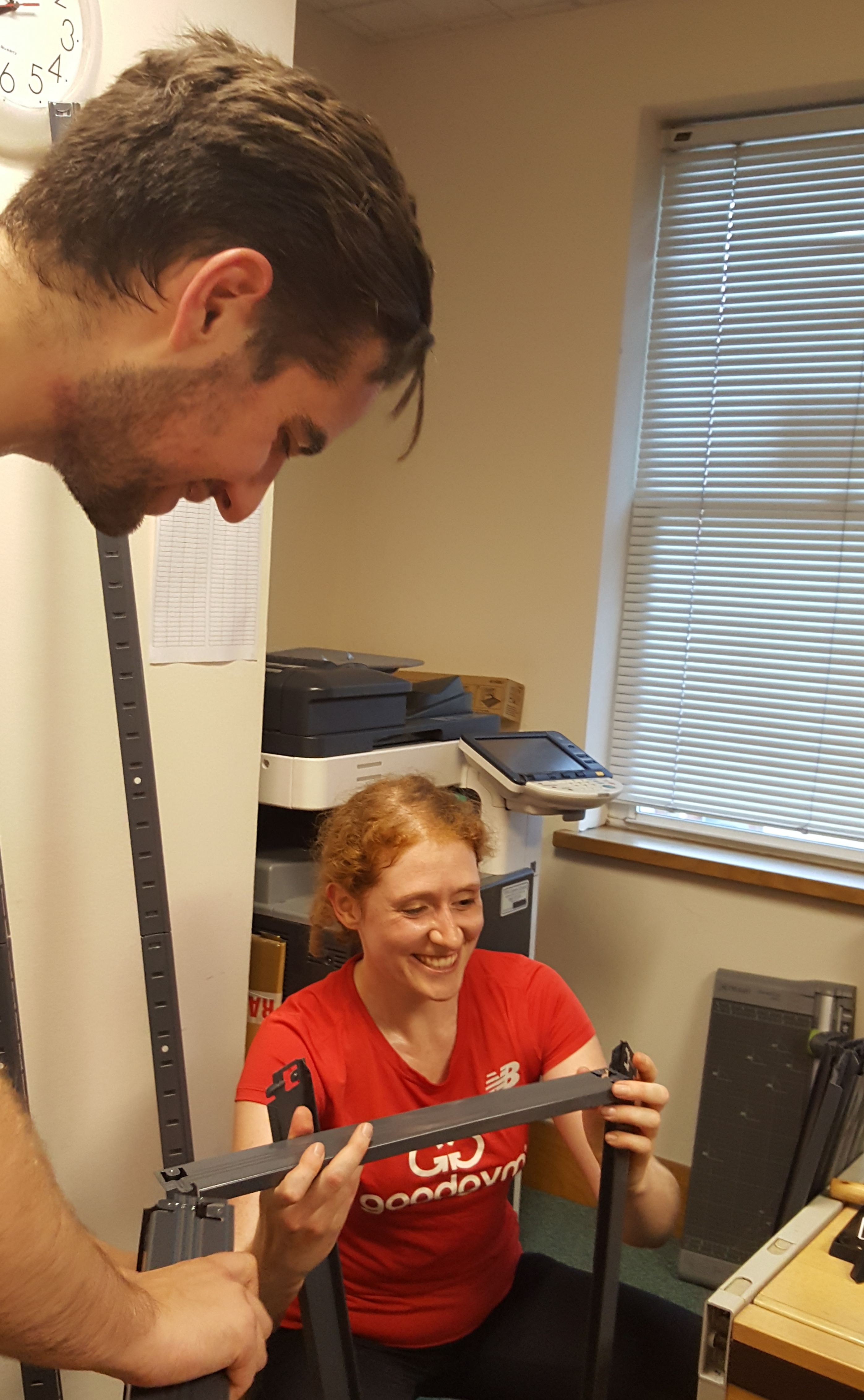 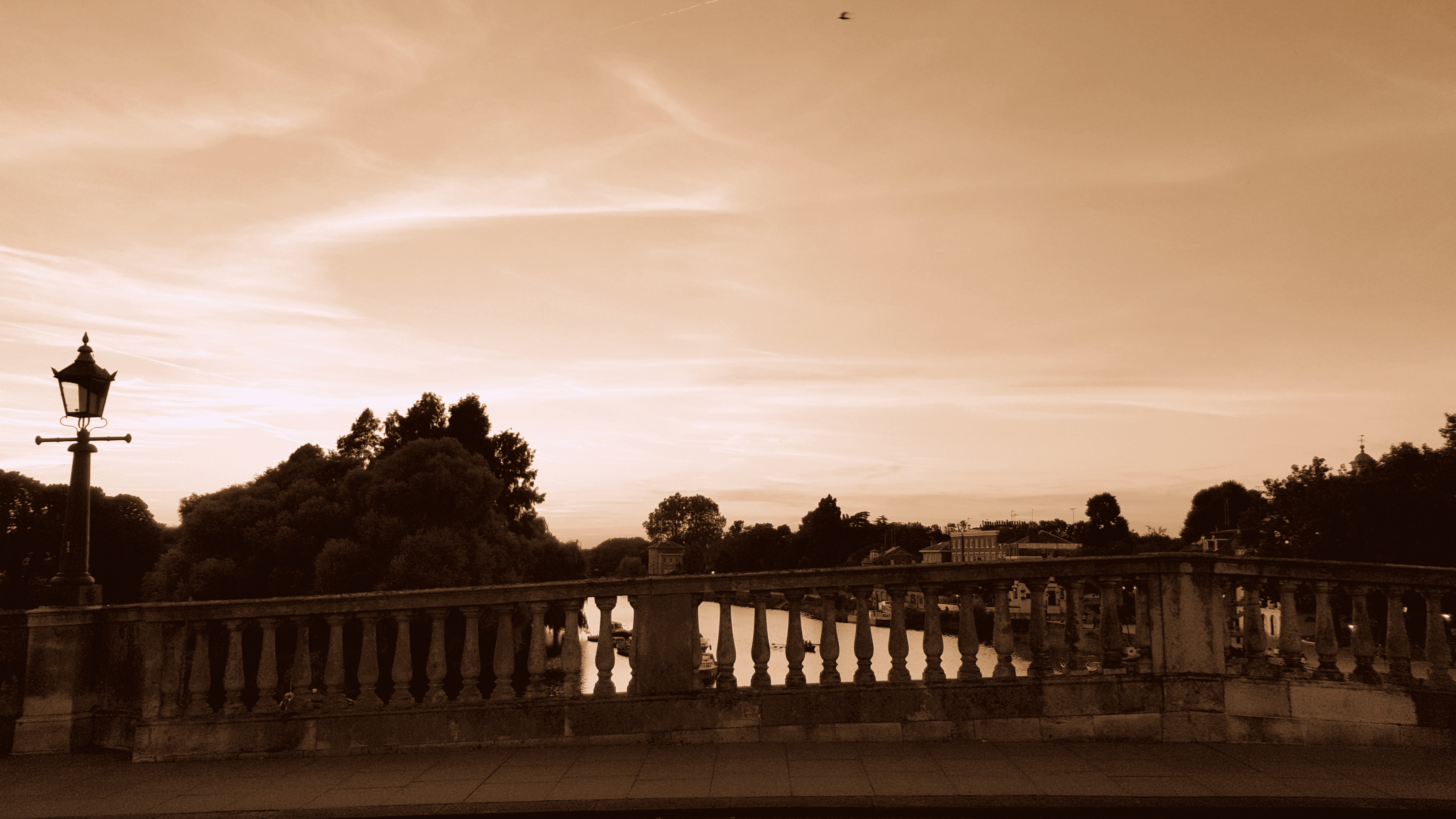 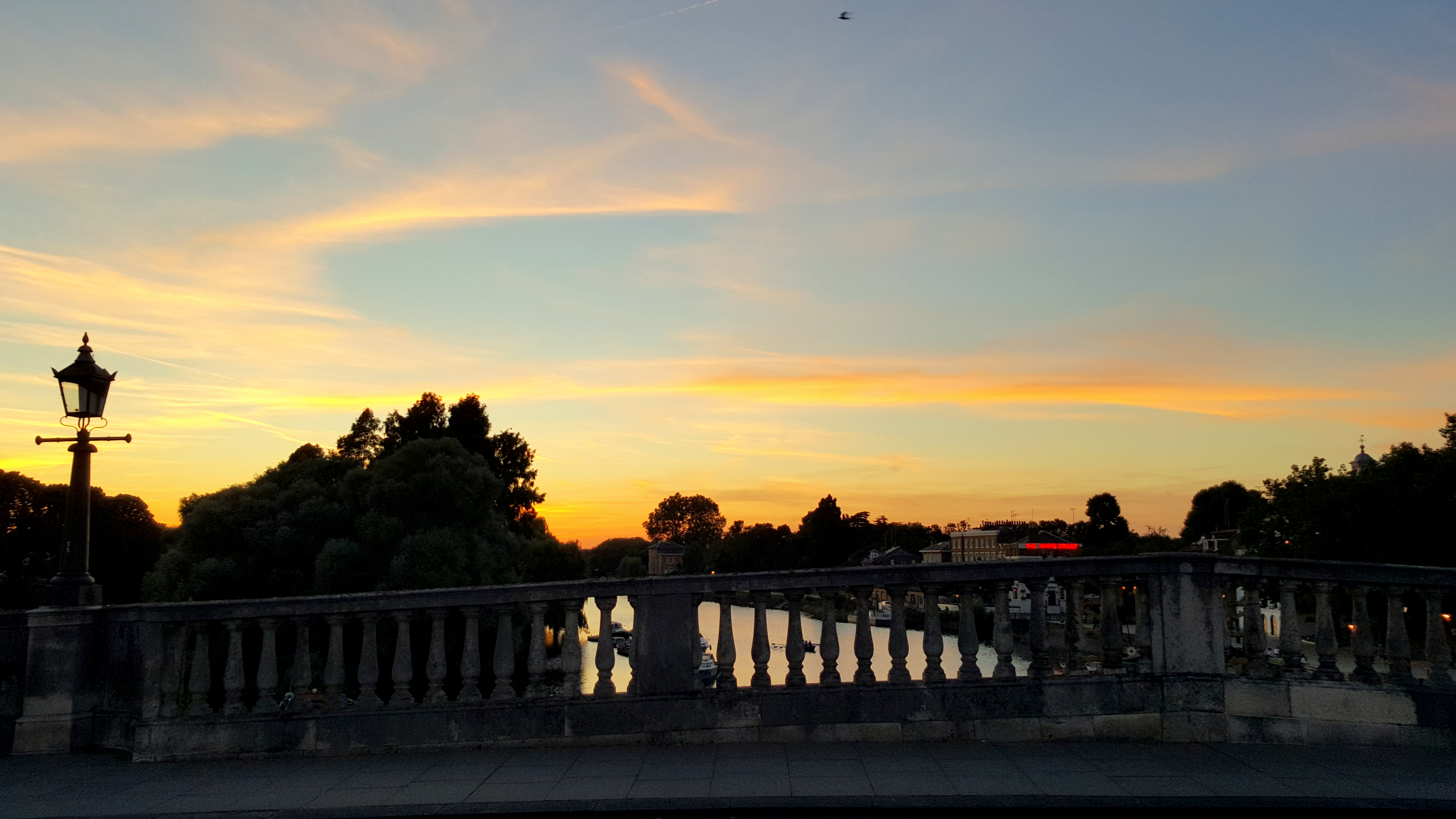 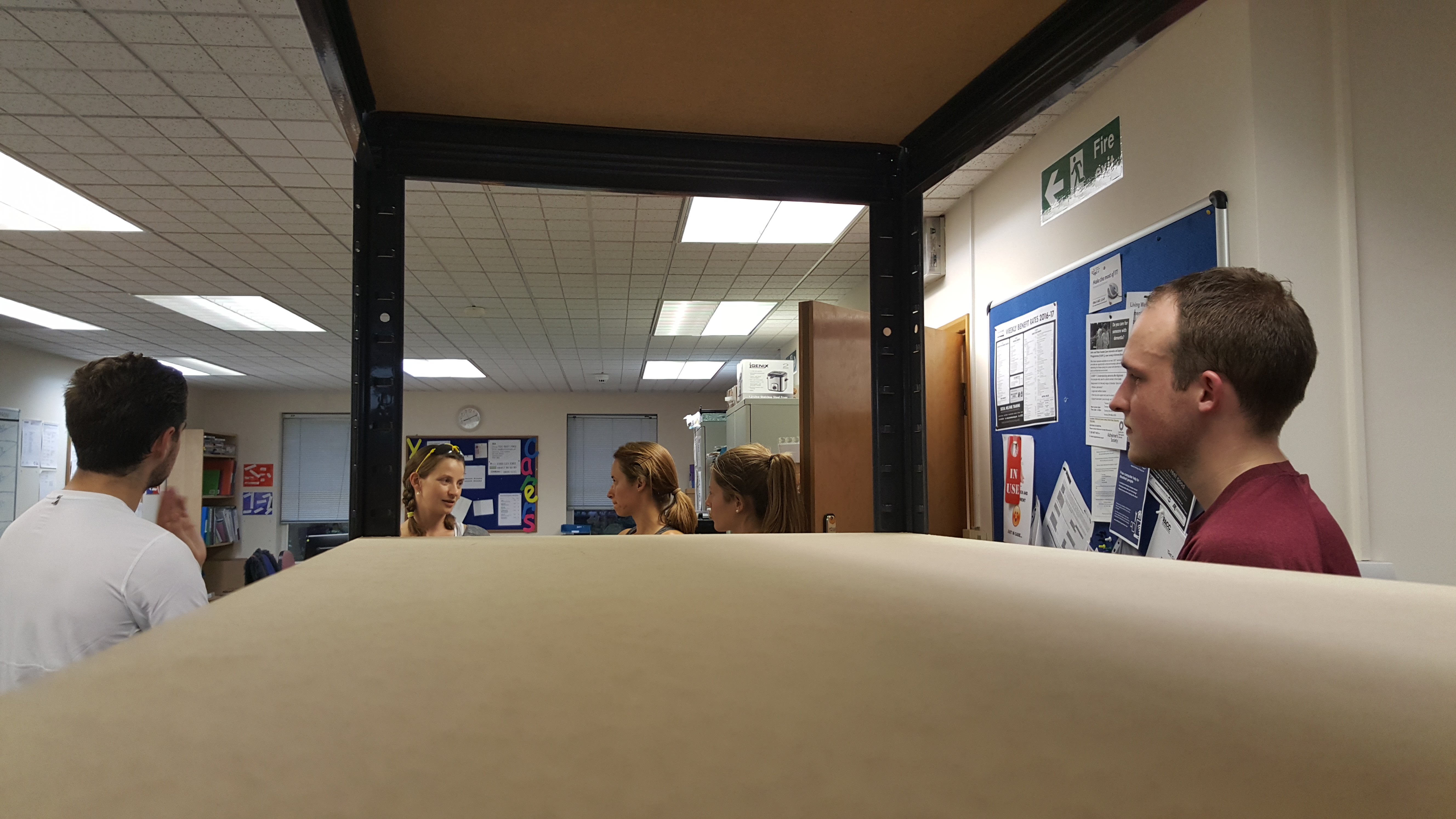 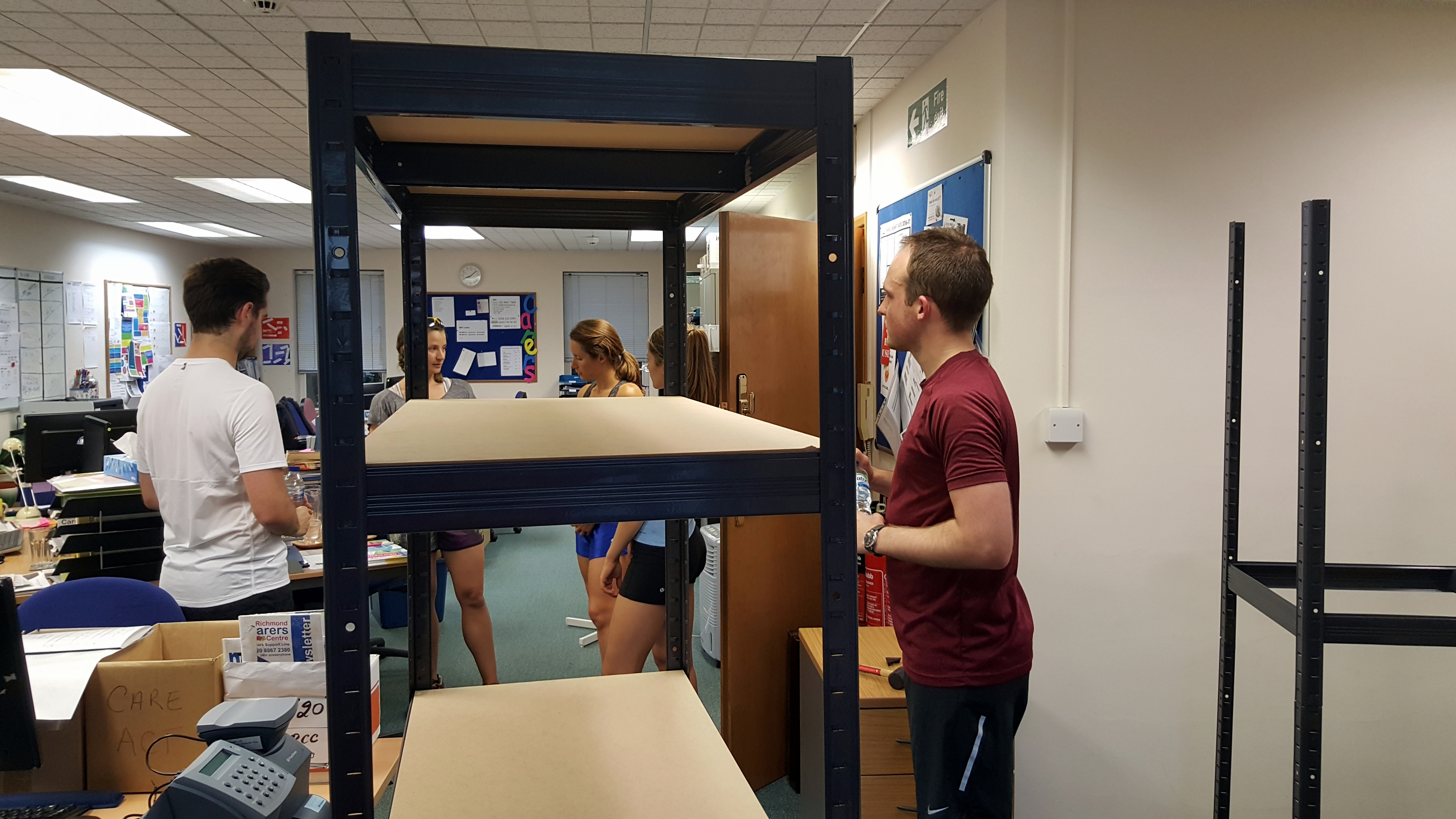 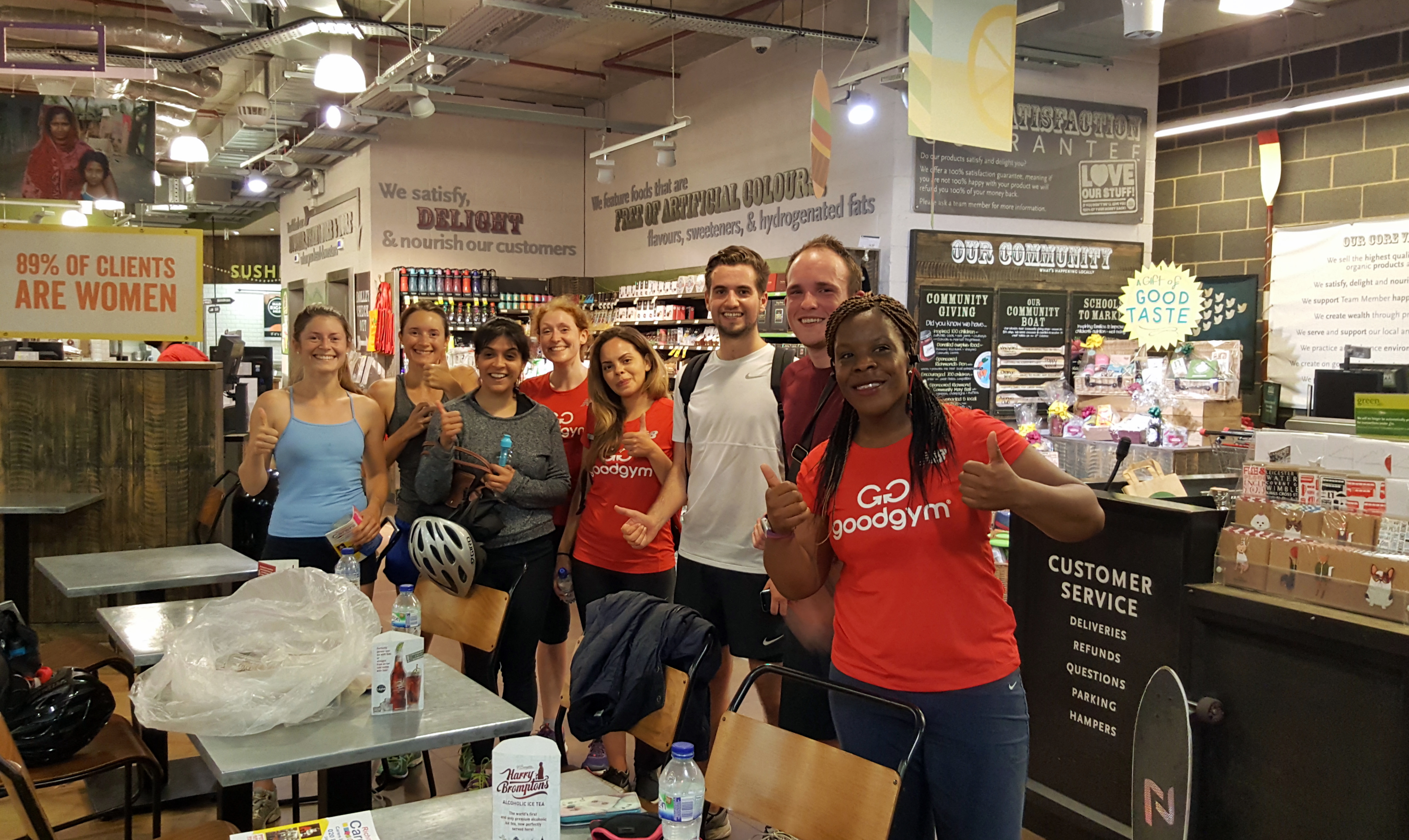 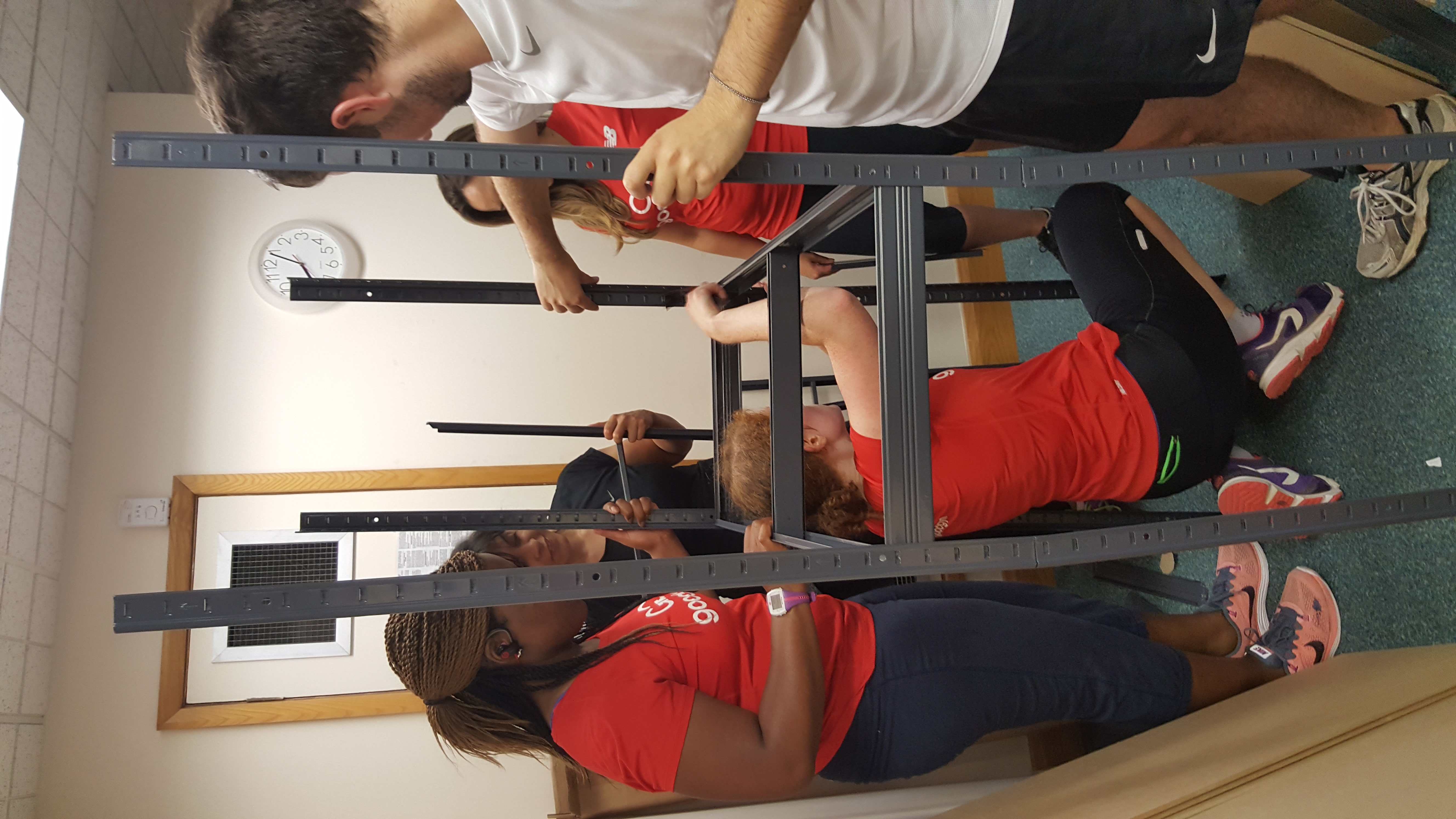 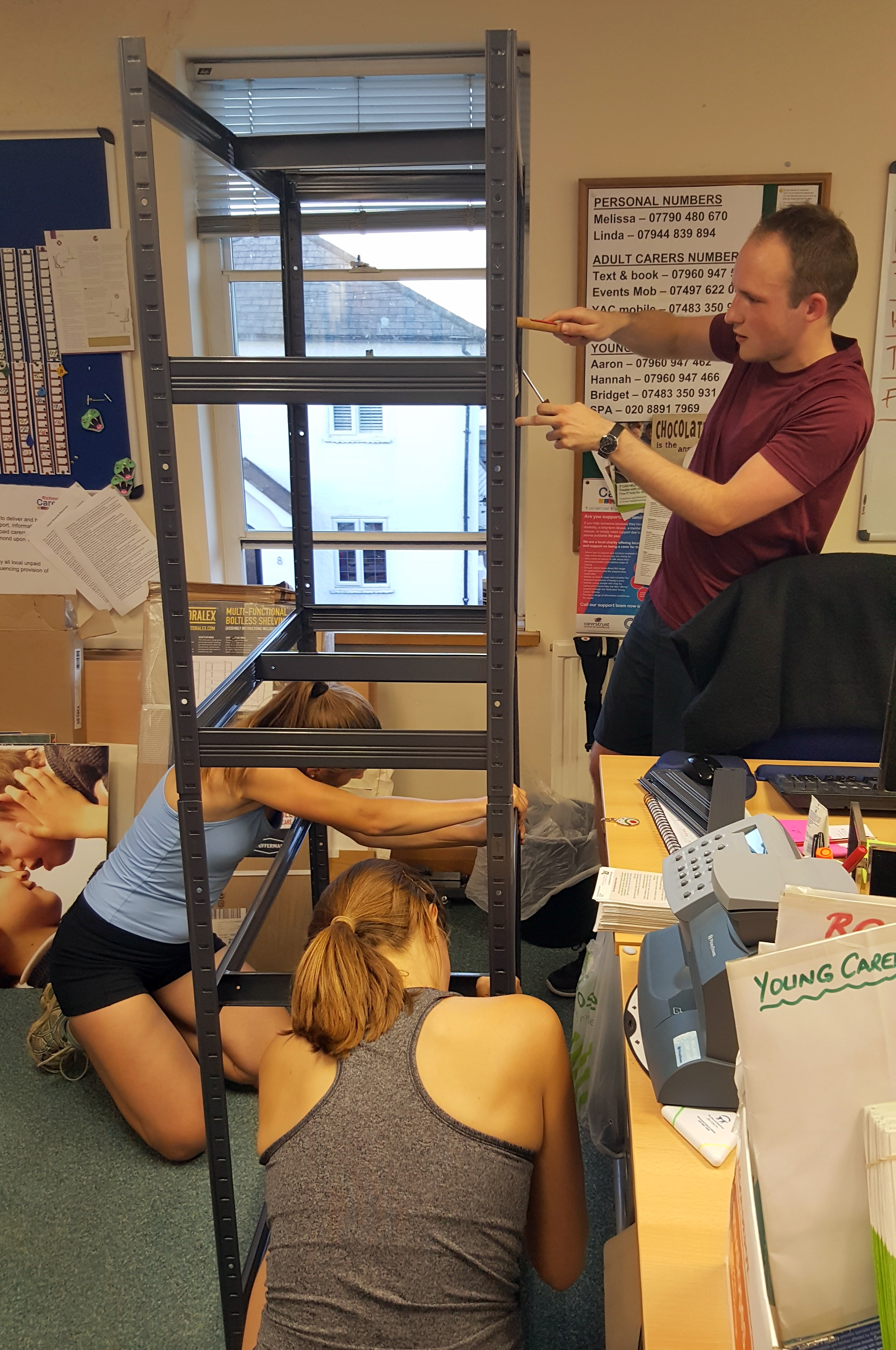 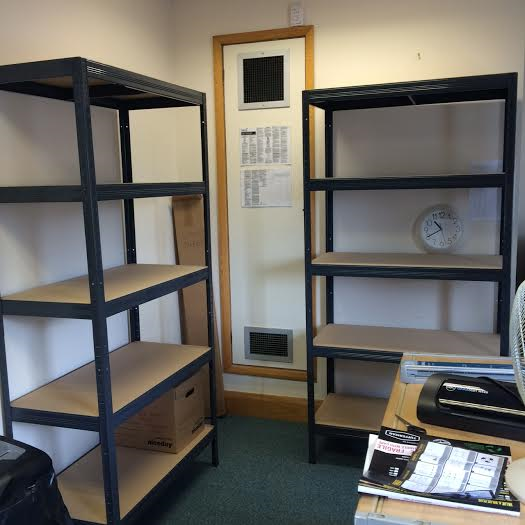 Richmond justs get better and better – Every week I'm buzzing on my cycle home after our run. This week was no different, as I tried to race the road bikes away from the greenlight and whilst trying think of a witty pun for our run, I was aware of how the tightest muscles I could feel were those in my face from smiling.

And why not!! So proud of those I run with and where we are located to run and do Good.

Not only did I witness two runners high five as we returned to Wholefoods at the end but was informed that one runner shaved some 40 secs approx from her average mile speed. In addition I was informed that the furthest two of our team members had ran was a distance of around 5/6 km, but tonight we hit near 8.9km so we were breaking through PB's, celebrating our efforts and whilst only a small team our social skills and running performance were equally matched.

Whilst some would say thats enough good for one night we still of course were on a mission to complete our task. Shelving units …. not your modern flatpack style but the Victorian equivalent to the IKEA range is what we were faced with. Phased with sketchy insructions and improvised tooling in tight space conditions not us. Ricmond set about their task for the Richmond Carers Centre to assemble the dated shelving units Against the clock due to our longet run out and back so far we broke through half the workload and if the team had their way I sensed due to their commitment they would still be there now if need be to complete.

I will update all on this once I have arranged with centre but for now our 'Good Deeds were well and truly stacked and shelved' please find pics for the evidence that at least one stack was towering and another was work in progress.

We shall be back – thats for sure but in the meantime keep that high five flying, thank you graze for the post work snacks and as ever thank you team for a great run

I noticed none of you asked for that HIIT session at the end so I'll save for the return :)

Note Further photo added confirming our work allowed thee carer centre to have two completed and I was assured items will be loaded heaviest at the bottom (I knew some of you were concerned with the stability :) 0