Processional services fit for a Queen

1 GoodGymer made their way to help their local community in Westminster. 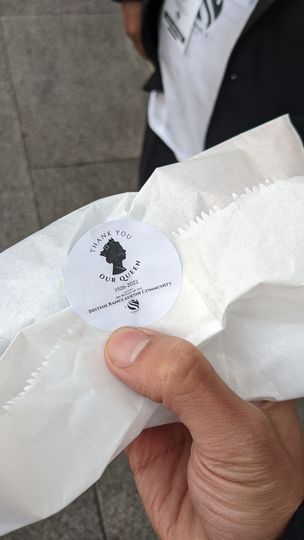 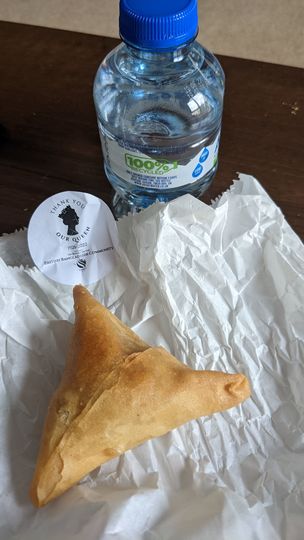 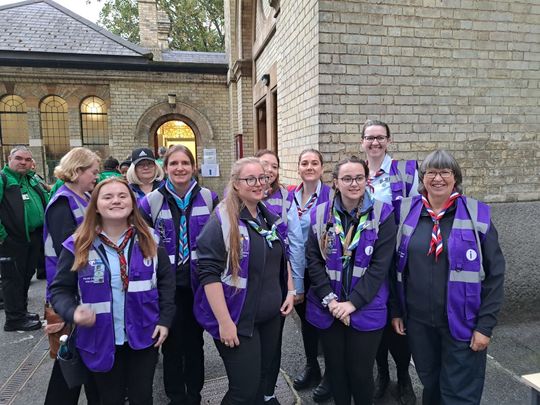 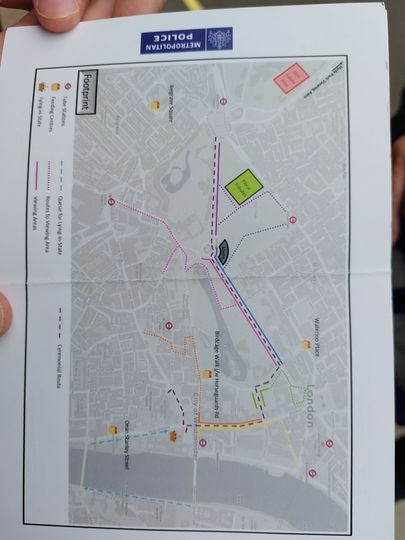 London Bridge had sadly fallen down and marked the end of an almighty reign and an era. Patrick signed up to help Team London as a WayFinder to direct and assist members of the public on the day of Queen Elizabeth's state funeral

I loved The Queue and found it deeply fascinating and bonkers. I greatly respected and admired those who queued and went to pay their respects but decided my way was through service to support Operation London Bridge. Monday 19th September was predicted to be an extremely busy day as the vigil ended and crowds would descend on London to see the big screens or procession. I chose a front line role and chose the busy Victoria station.

It was a long shift starting at 6.30am for the meet and greet and to claim a Team London tabard. I met people from the GLA, Scouts or London Marathon Events and there was the biggest St John Ambulance team I'd ever seen.

Not long later we had a brief briefing and then we were off.

In the early hours we were directing people to the Pink Zone to view the procession from The Mall, then the Orange Zone to access Whitehall before both filled up. Others wanted to reach other viewing spaces or the screens at Hyde Park and some appreciated the advice but said they'd try to chance it or find a side street for a glimpse of the procession.

Others had no idea about the disruptions at all and were disappointed to find no buses or taxis in sight; that some stations were closed or one way, or that coaches were leaving from as far out as Wembley and Hillingdon! 😱

I was paired with Matt from the GLA and we managed to time breaks to see Joe Biden's Beast and motorcade and later I observed the two minutes silence.

Not long after a group of people from the Bangladeshi community handed out water and fresh samosas. That helped with the final push to keep directing people to the one entrance to Victoria Underground station till 1.30pm.

We had a brief debrief and handover to the afternoon team before we disbanded to rest our feet and decide whether to follow the live coverage or watch the earlier events on demand.

It was a long and busy day but a pleasure to serve and meet some lovely people, too. And those samosas were the best I've ever had!

Distributing clothes to the homeless!!