Plan B, A Window Pane to See! 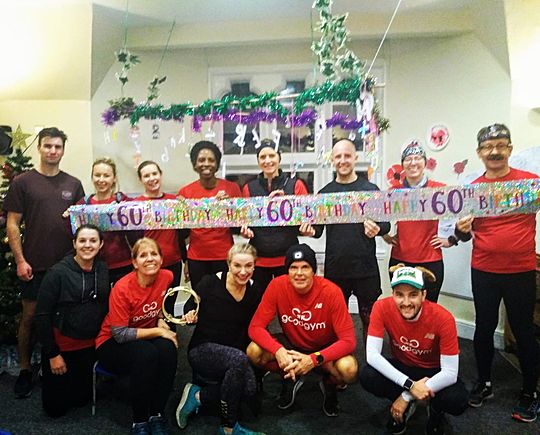 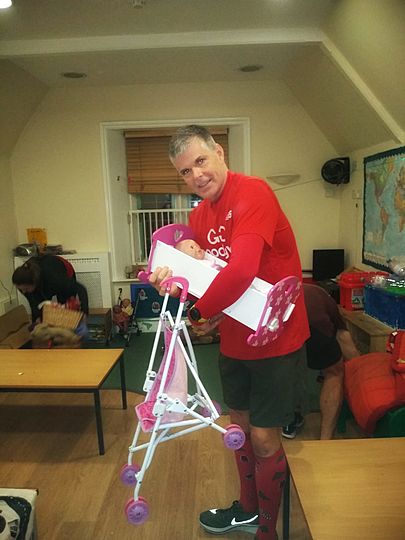 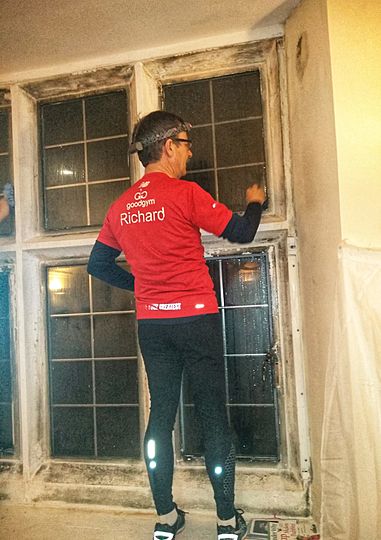 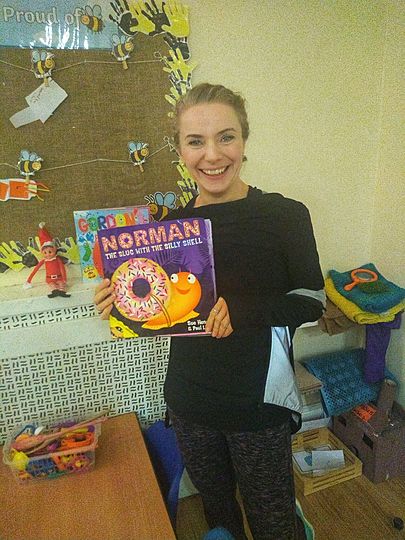 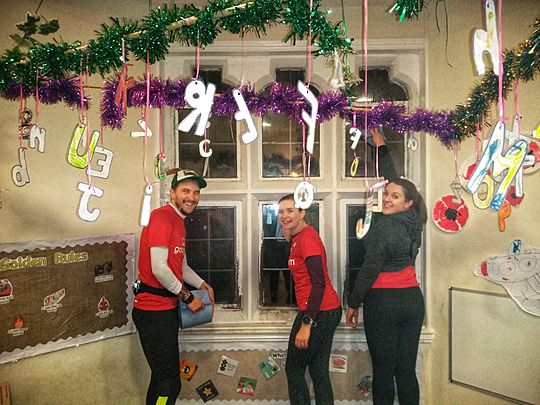 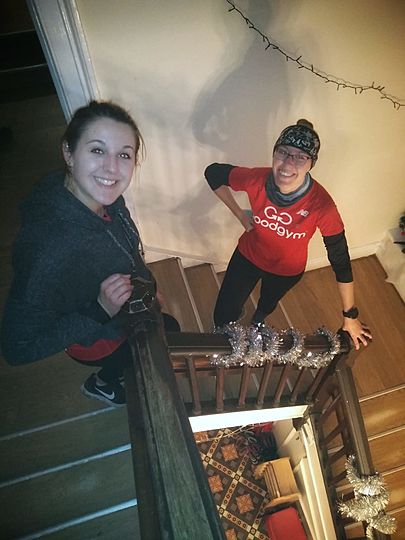 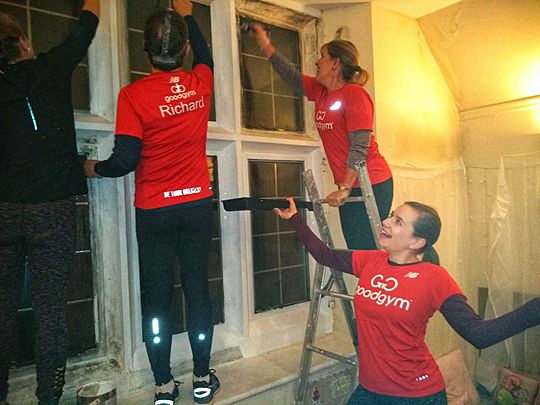 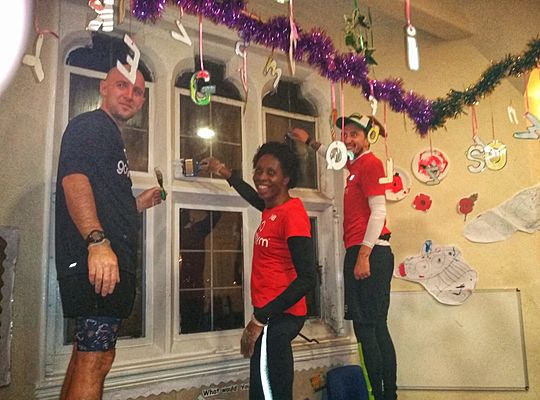 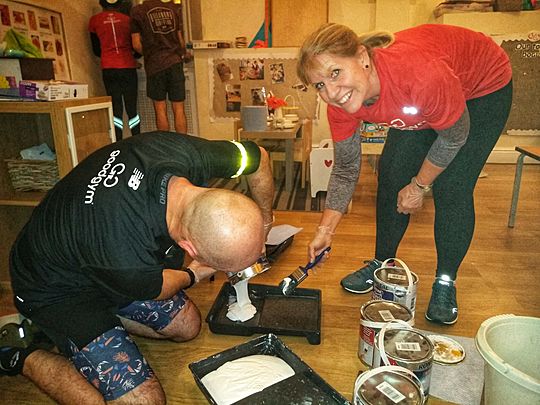 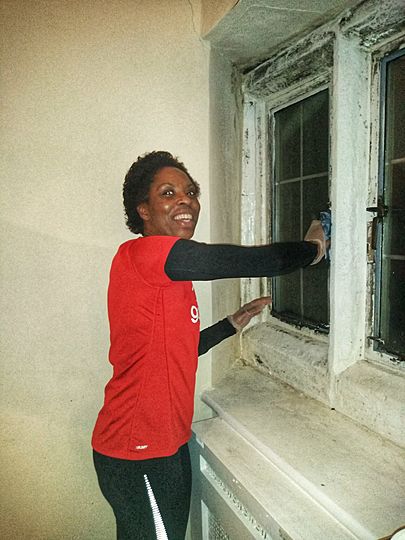 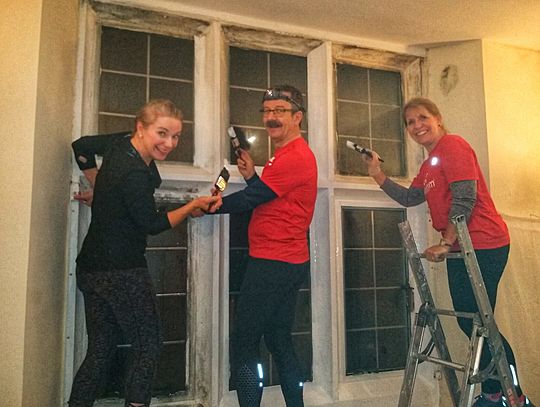 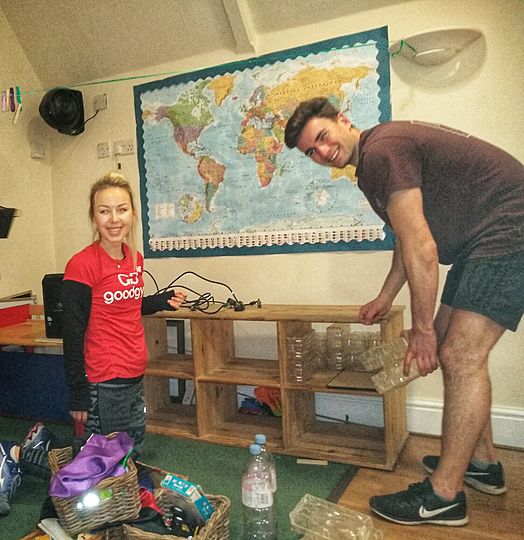 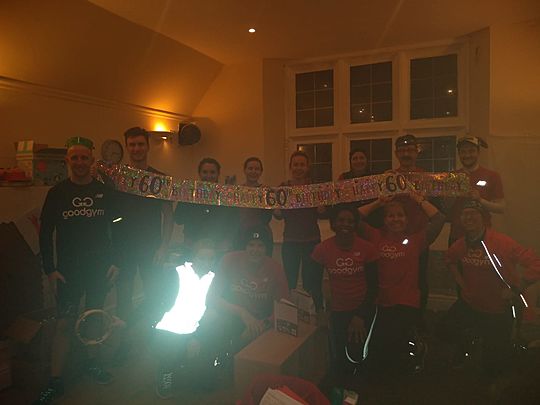 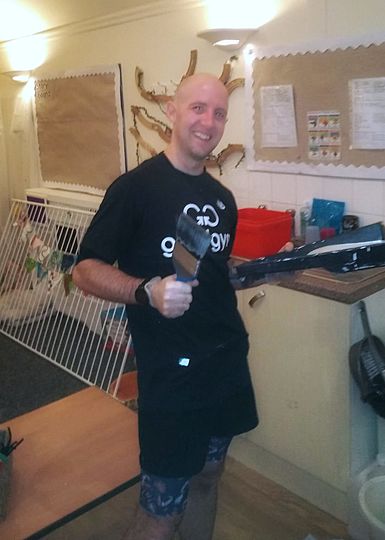 This was one of those nights where the plan didn’t go to plan!

More of that later, but first, a big GoodGym welcome to Luke who had joined us for the first time! We thought he made a fab addition to the team and hope he comes back next week!

Run Leader Charles was unexpectedly indisposed so Run Leader Sandy Sam quickly came to the rescue. After a very efficient introduction and a speedy round of what our favourite Christmas song was, we were off to end to the involuntary shivering! Stuart had the job of backmarker and choir master for the evening, setting off a round of singing a bit of Band Aid on the run.

Not long into the run we could only see two sets of lights in the back group rather than three and learned that we’d lost the lovely Special Kay to an injury. Oh no! After checking she was able to get home safely we were off again and soon were at the nursery which is right in the heart of the town.

The scheduled task of putting up Christmas decorations and building flat packed furniture was another change to the plan as the nursery had other jobs for us to do painting window frames, a spot of cleaning, and one of our favourites – a bit of lifting and shifting! It’s a lovely old building and we’d painted the window frames before but they need doing every few months until they can have the full restoration works later next year. Some got busy with cleaning and painting them while others cleaned one of the other rooms and another group shifted some items to clear a room.

Playsteps know us well and out came the mince pies which lasted only long enough for some boomerang video shenanigans.

After a misbehaving high-viz jacket and a bit of shuffling around, Jo managed to get the obligatory team shot for InstaFaceTwit.

Back out into the chilly dark night, and an even quicker sprint than usual through Murder Alley and we were back at the Oasis for coffee and chat.

Next up we’re off to Swindon Night Shelter to help at the Haven Day Centre before the Temporary Winter Housing Provision for the homeless opens in the New Year. There is lots to do - lifting, shifting and sorting, cleaning and tidying before the guests move in on the 2nd January. Running approximately 4km in total, this is an ideal distance for beginner runners as well as our more experienced runners. Why not give it a go?! Sign up here

Fab Run Report Tracey ❤️ It sounds like everyone had a great time! 😊