12 runners ran 3.5km to help the The Salvation Army in Bexley. 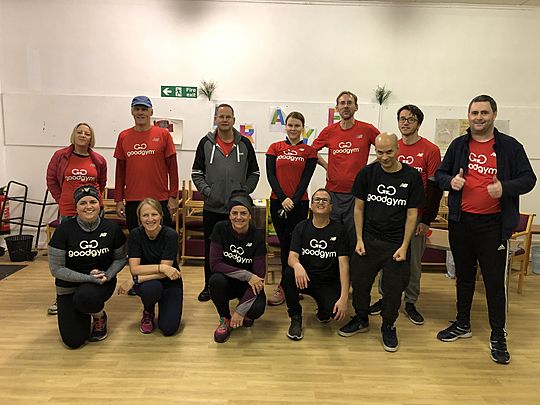 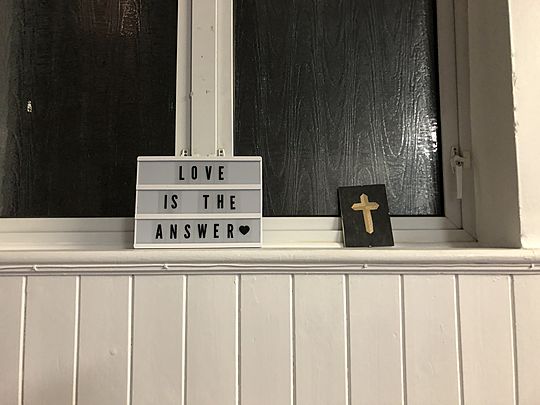 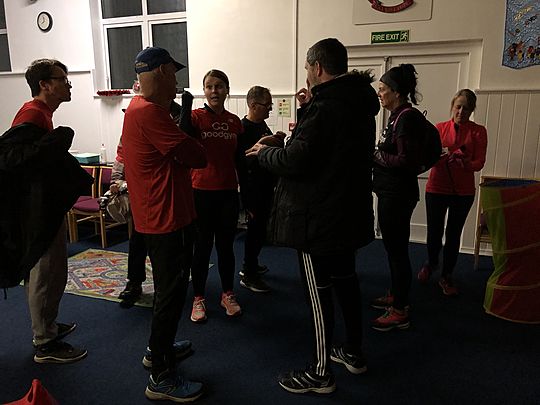 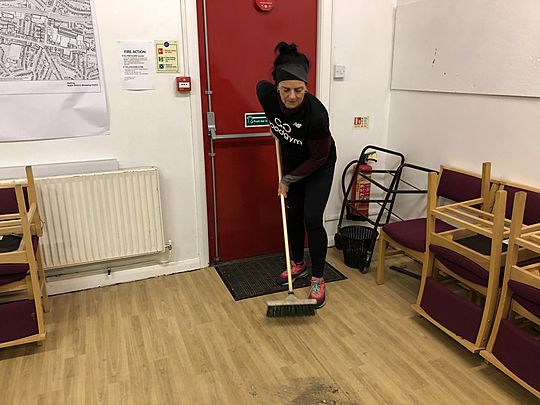 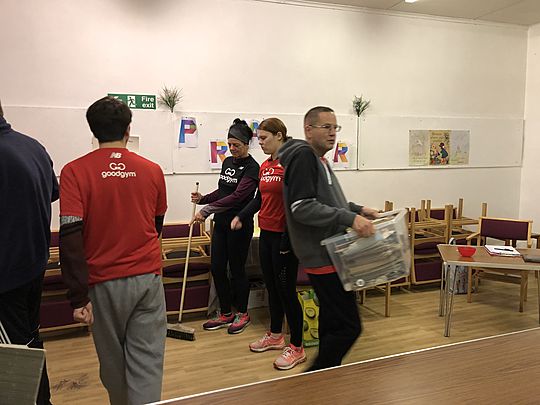 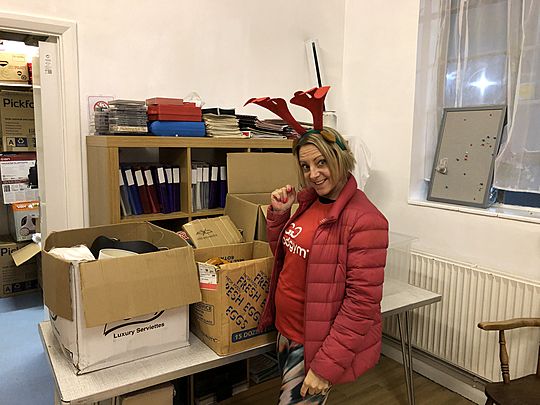 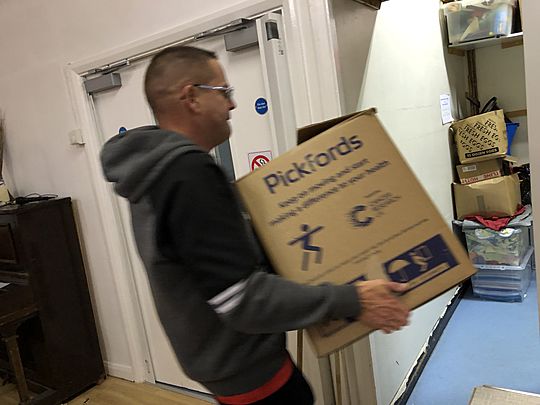 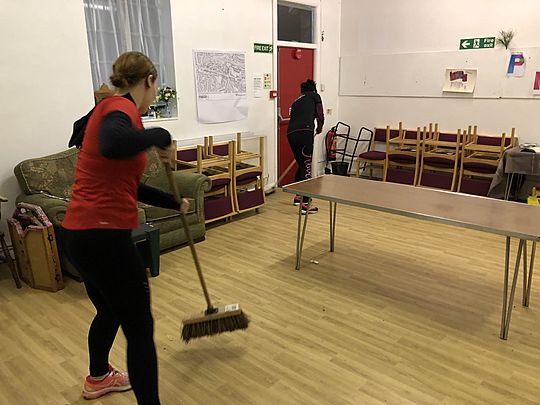 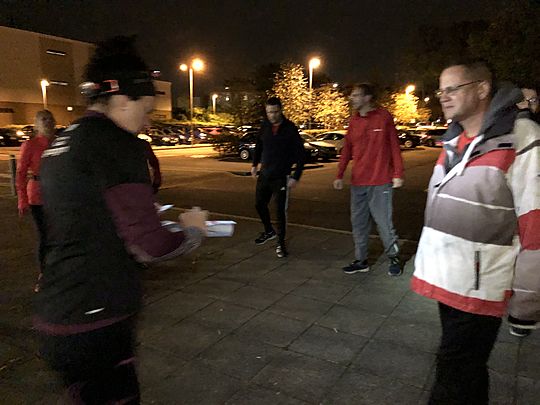 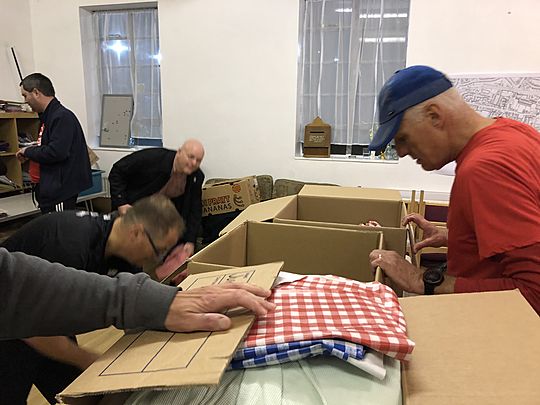 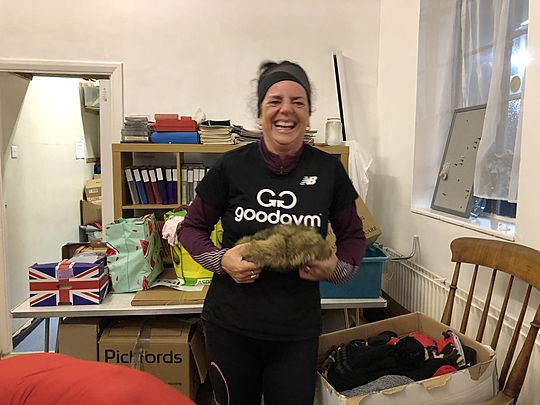 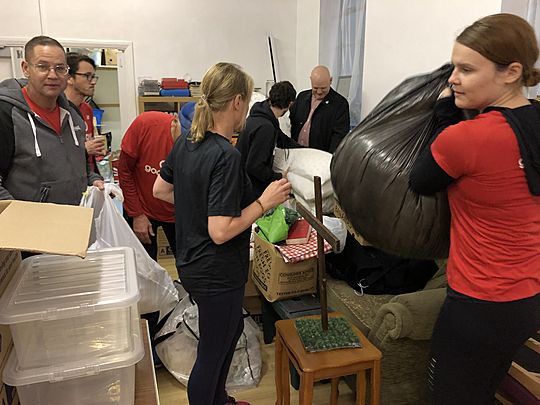 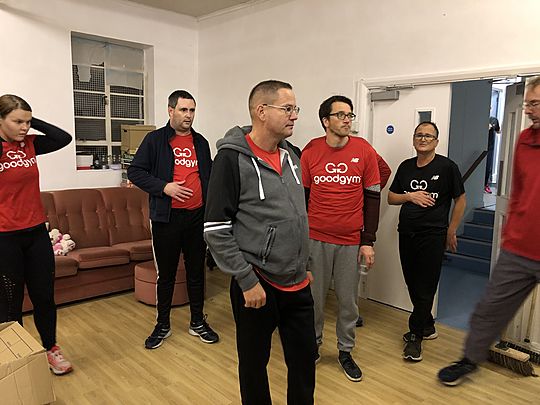 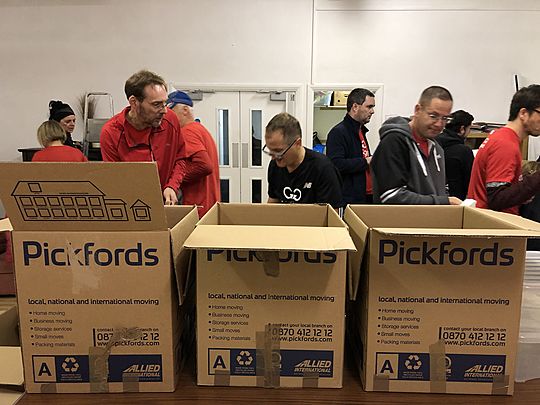 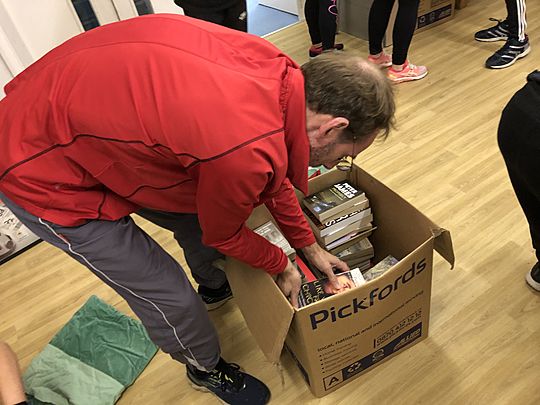 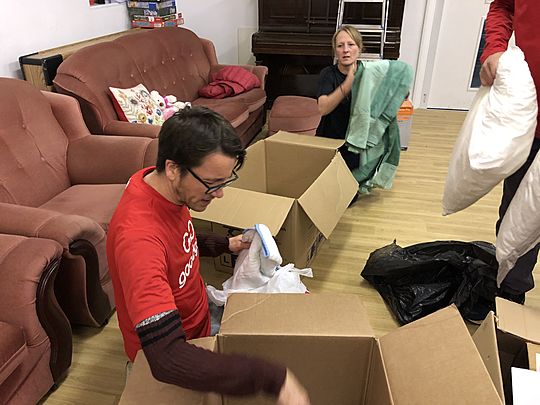 Upon arrival, I thought we had not 1 but 3 new members...only to realise that Matt and Emmanuel were sporting their new black tees! Nice one guys, they looked great! ⑤⓪

We headed outside for our much needed warm up since it was a bit nippy outside. We begun with a slow jog before playing the 52 card pickup again. We changed up the exercises a bit with squat jumps, lunges, star jumps and twists. This week there were a lot of lunges on the cards and less squats compared to last week.

We also had a new running route to get to the task.

The runners went on a loop which took in the bridge over the train line and a very long road to take us to Welling Corner before turning the corner back to get to the Salvation Army. We had a good view of some fireworks en route to the task 🎆🎇

The walkers took the direct route straight up Welling High Street to arrive at a similar time to the running group.

We seemed to time it just right and everyone arrived at the task pretty much together.

We were met by Tim who showed us what was needing to be done.

There were some donations which needed to be sorted into boxes and stored away.

We all grabbed some donations and began organising into boxes, putting aside anything which was 'rubbish'.

After what seemed like no time at all, we were done!

Everyone took a handful from the pile of rubbish to take out to the bins.

Finishing slightly ahead of time, we grabbed some brooms and a dustpan and brush to give a quick spruce up!

We said our goodbyes and headed back to base!