17 runners ran have an amazing time in Windsor and Maidenhead. 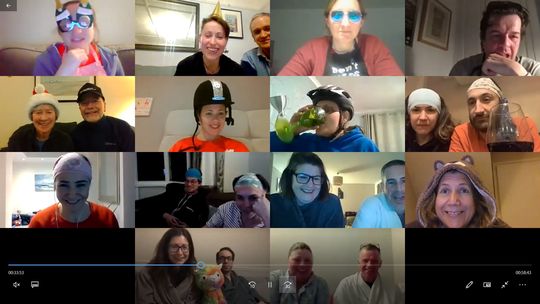 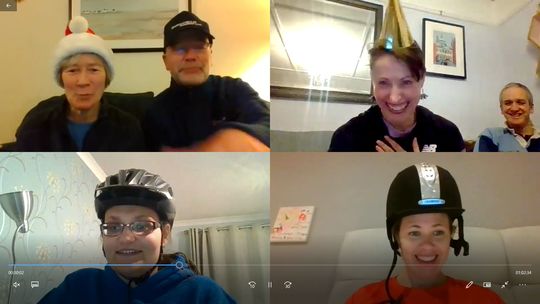 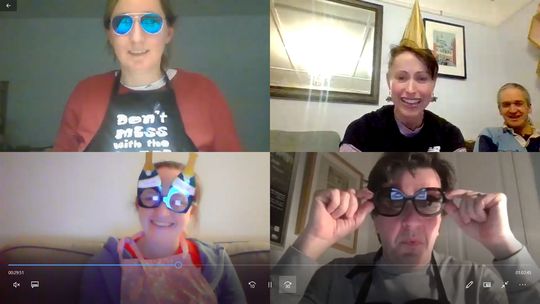 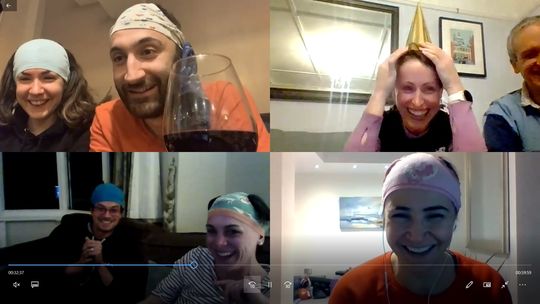 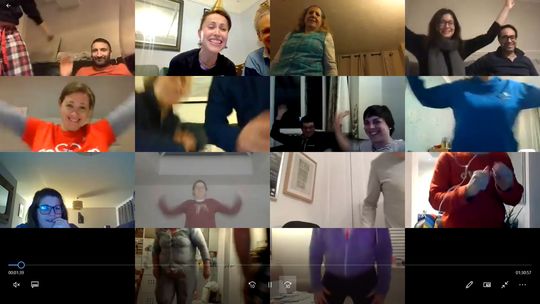 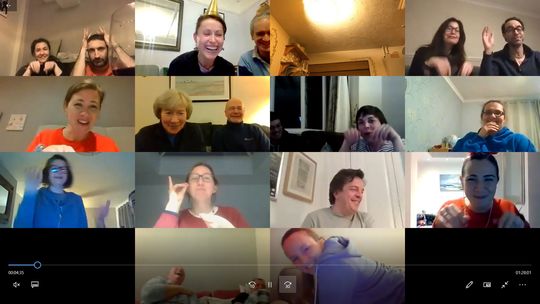 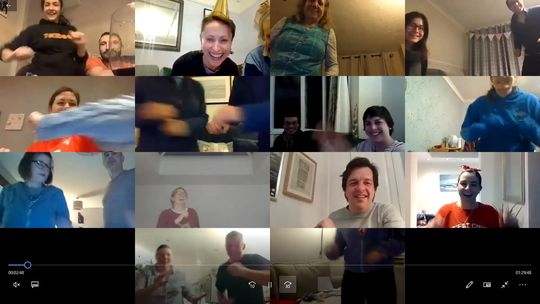 GoodGym Windsor and Maidenhead is 1!

Covid-19 has given us a very different year to what we expected, but we haven't let it stop us from building a community of one-derful people, who have collectively done a whopping 723 good deeds and been motivated to stay fit and active along the way. We certainly weren't about to let Covid-19 stop us from celebrating our first birthday in style!

We had a Zoom quiz and natter, with lots of good sportsmanship and big laughs. Highlights from the evening included:

Happy birthday to us!

An extra well done to everyone who also went for a celebratory birthday run, and special mention to Amanda, who brought birthday balloons (and a big smile to lots of people's faces) for her run with Amy around Maidenhead's Parkrun route.

Such a hilarious evening! And a good excuse to change into my onesie 😂. Well done Amy and thanks to everyone for taking part with such wild abandon 😂.