19 runners ran have an amazing time in Ealing. 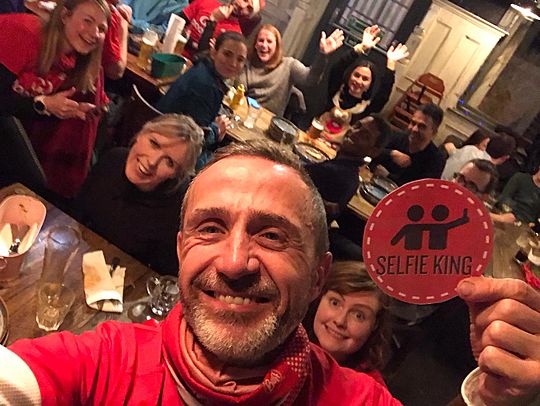 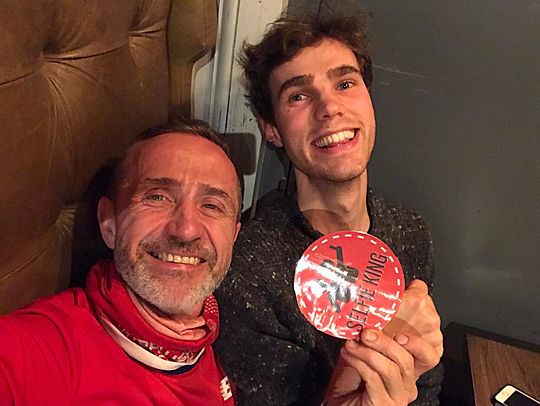 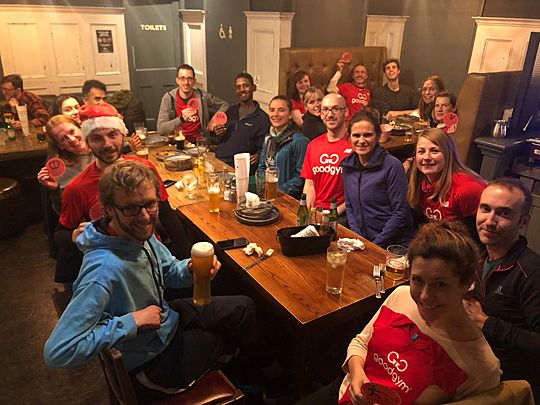 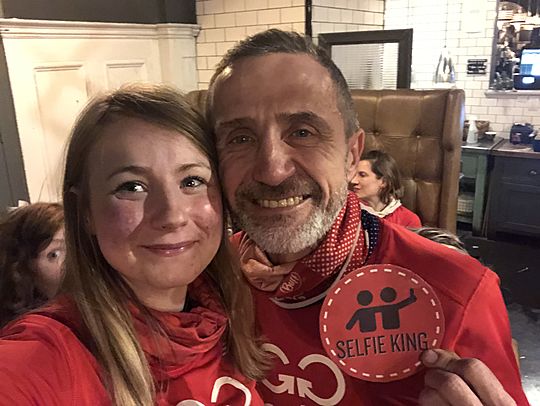 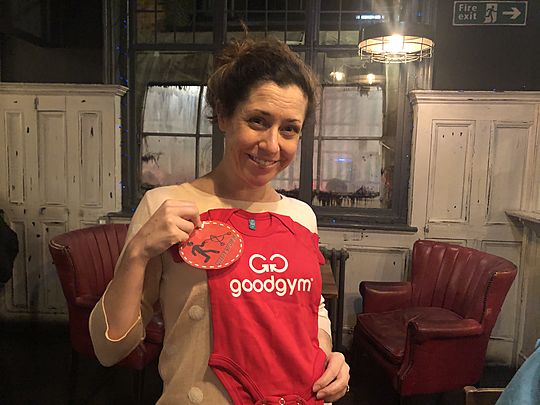 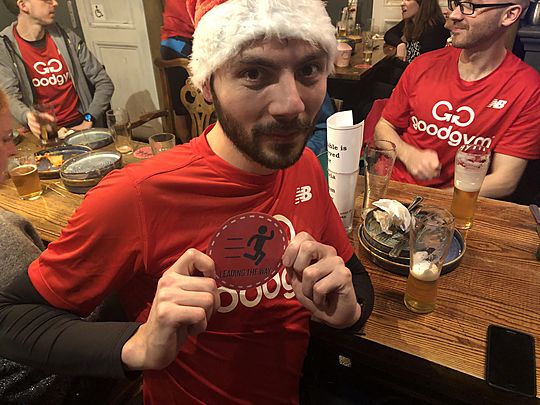 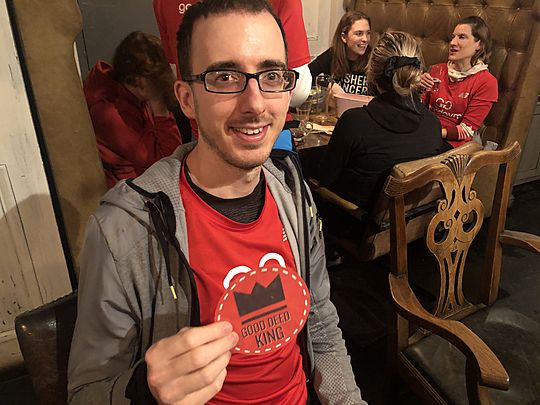 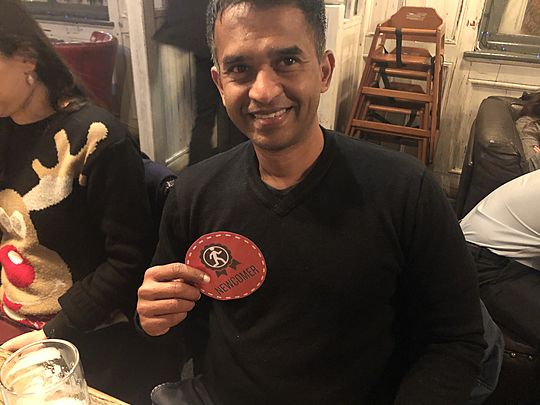 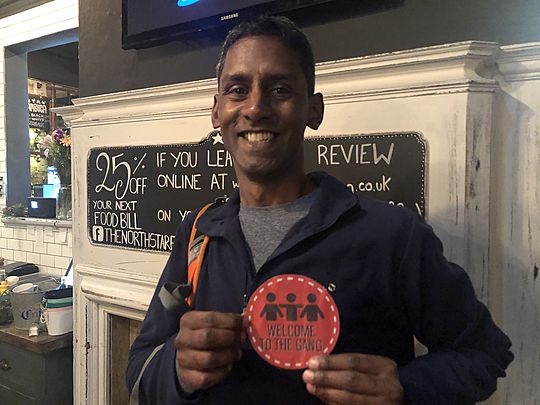 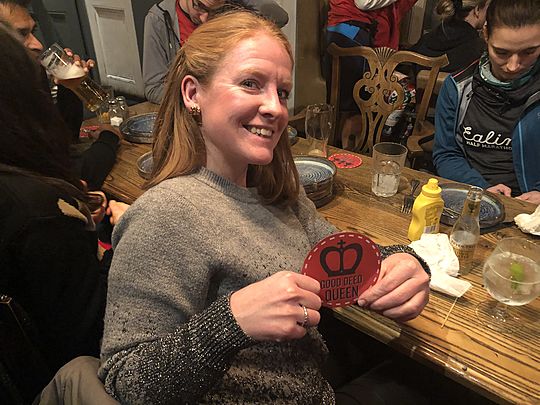 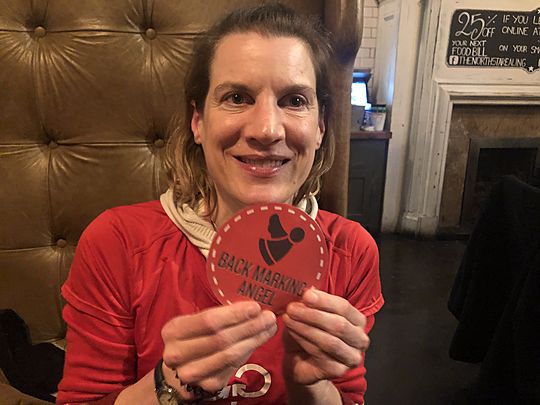 We had a quiz all about running, GoodGym and stats (oh yes, love a stat) in which we revealed the following about GoodGym Ealing this year...

As well as stats we also shone a light on some of the amazing people that have taken part this year, there were even some special real life GoodGym badges awarded!

Everyone that takes part in GoodGym is amazing, whether you've done one good deed this year or 100. Thank you for coming along, getting involved and making a difference. You're what makes GoodGym!