9 GoodGymers made their way 3.8km to help the Mencap - Brent in Brent. 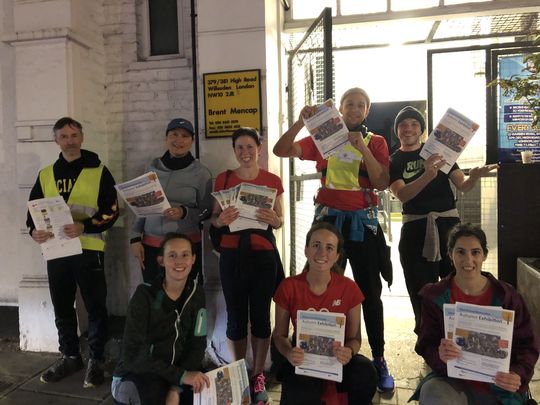 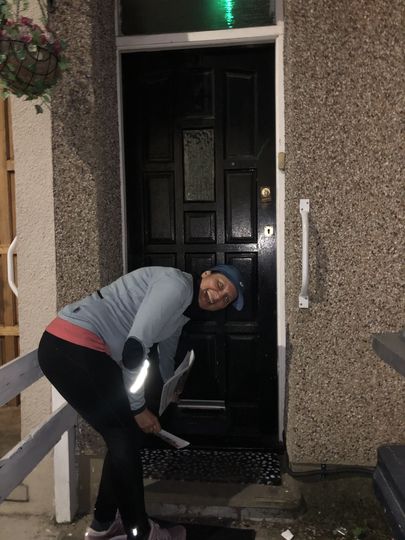 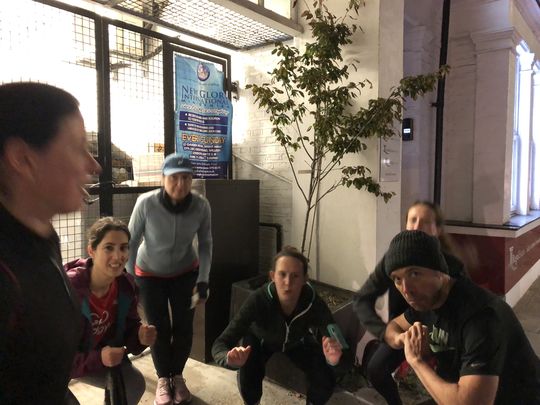 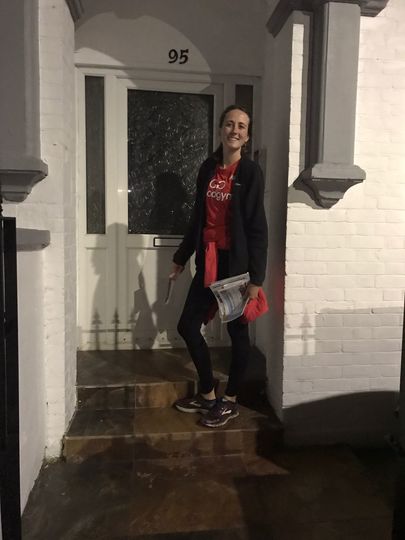 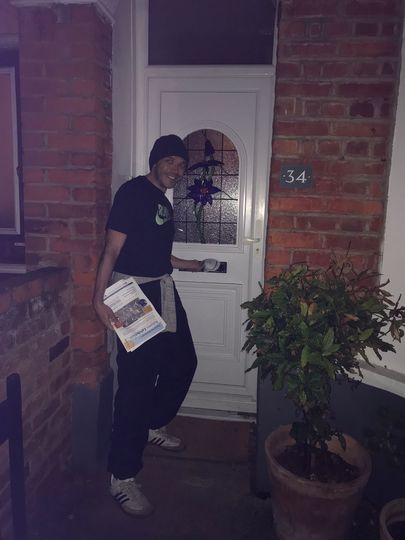 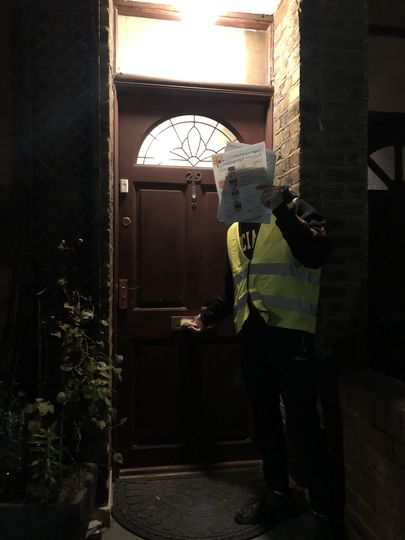 Brent's local the Queensbury was closed (again!) so 9 of us met outside Pappagayo ready for tonight's task .

We welcomed back Becka to her second Brent goodgym aswell as Pippa who had crossed the border from Camden. Three Brent Goodgymers , Samina , Liz and James were given a special pat on the back for making it as on Sunday they had completed the Islington City Run.

After warming up, we ran two km to Brent Mencap where they had a stack of leaflets ready for us . Our mission was to deliver the leaflets with information on Mencap's groups and activites to local households. Sabina knew the surrounding streets well, so split us into two groups and allocated streets to each group.

Sabina, Pete , Liz , Pippa and Tabitha stuck together and expertly delivered the leaflets in no time at all. Samina , Lee, Becka and Clive headed in the opposite direction and ensured those living near B&M had leaflets too . They returned to the meeting point where they were very warmly welcomed by the first group who had been patiently squatting while waiting.

As we had some time to spare Liz led us back on a longer route, with a longer cooldown to ease those aching legs , leaving us all hungry and thirsty and ready to roll into Papagayo .

Great to see such a big group and hope to see you all again soon !!