4 runners ran to help their local community in Camden. 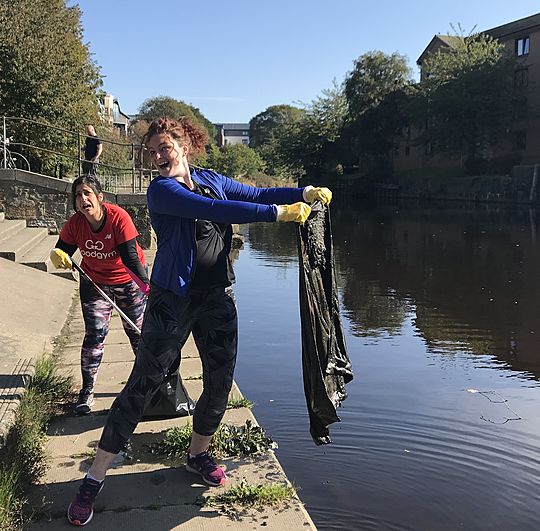 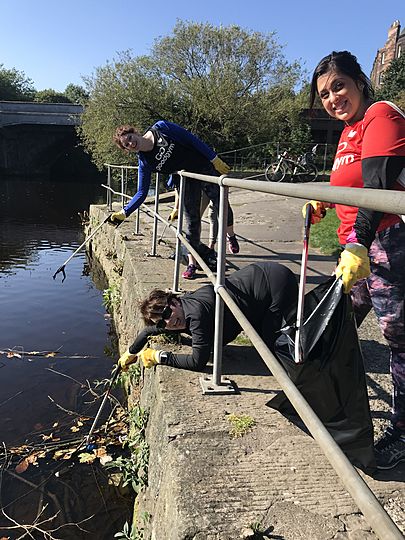 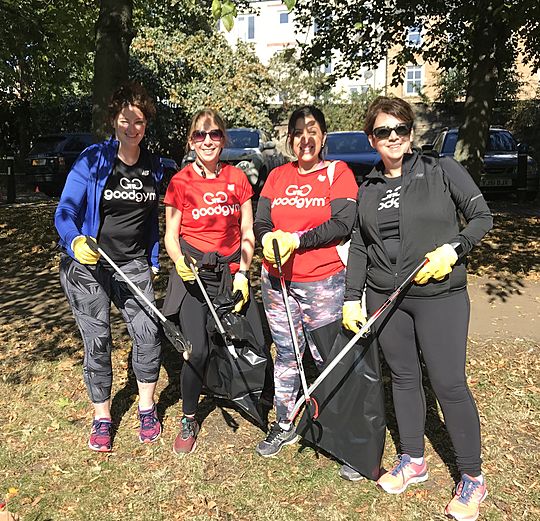 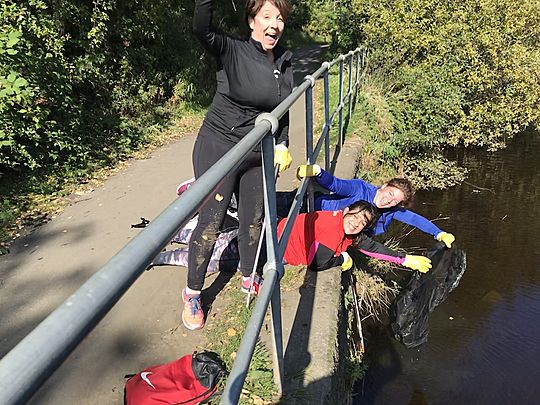 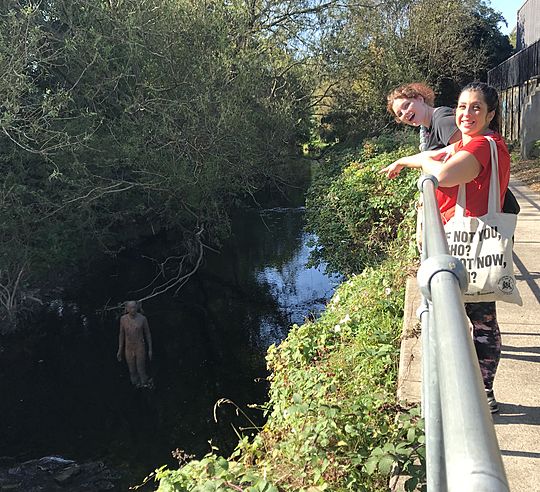 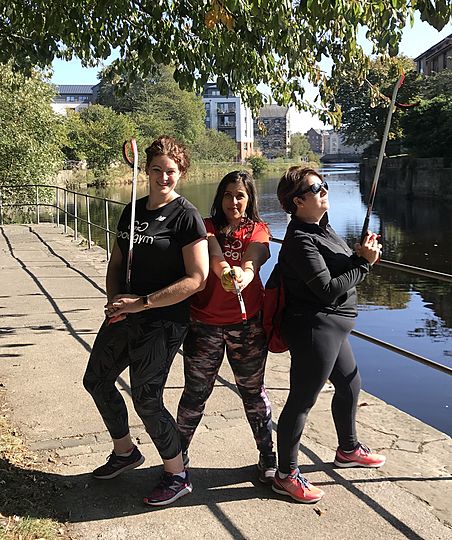 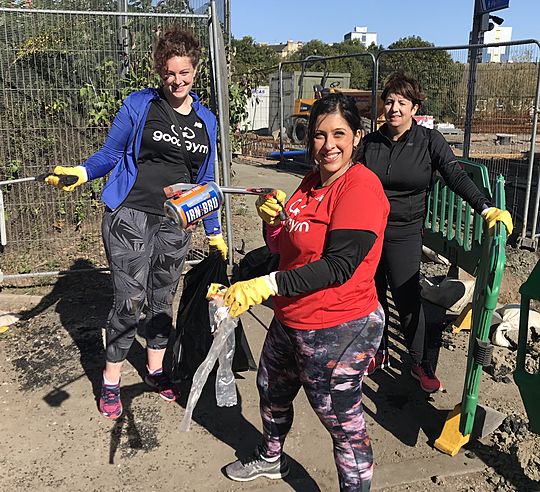 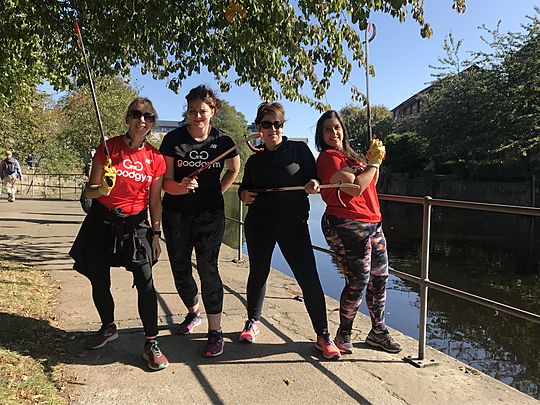 Nothing gets past a GoodGymmer with a litterpicker, and this was certainly true when 4 of us descended on the Water of Leith walkway to assist with the Leithers Don’t Litter monthly clean-up for our second Edinburgh community mission of Super Saturday.

On arrival at the meeting point, we were welcomed by the friendly Zsuzsa, who also explained which area we were to focus on. Armed with some impressive heavy duty gloves and pickers we swiftly set to work. Initially we ventured to the usual hotspots of benches and bushes before deciding to actually start pulling litter out of the river itself. Some of our more satisfying finds included a jumper, a stubborn industrial strength black bag half buried in silt, and a safe door. I’m glad to say we also found some particularly Scottish litter in the shape of a can of Irn Bru beside a building site which was interestingly lacking in girders!

After an hour of litter picking we joined the the rest of the group for hot drinks and biscuits kindly supplied by the organising team. Following an enjoyable chat and snack, we said our goodbyes and took a leisurely stroll back to town along the river whilst alternating between geocaching and hunting for Antony Gormley’s 6 Times statues.

It was a satisfying end to our Scottish Super Saturday, hopefully we’ll be back soon for an official GoodGym Edinburgh task.