Leap year - park-swim with a bit of running...

4 runners ran in a race in Warwick & Leamington Spa. 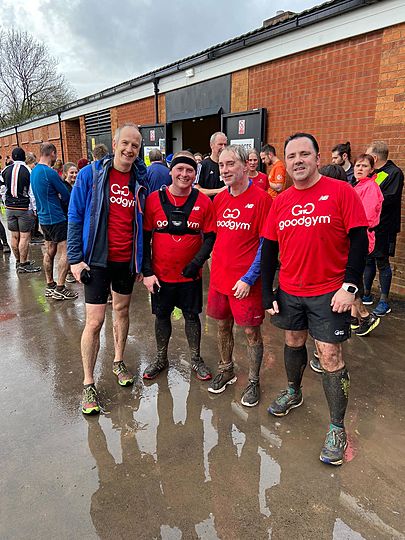 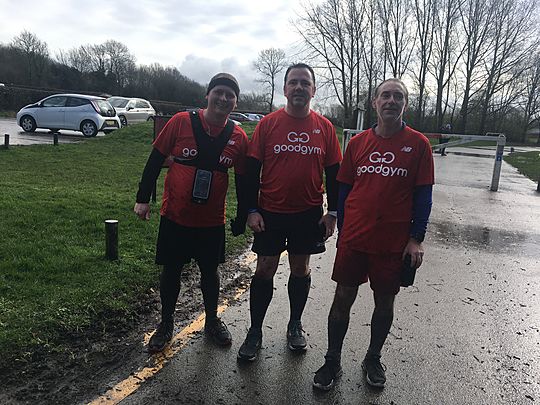 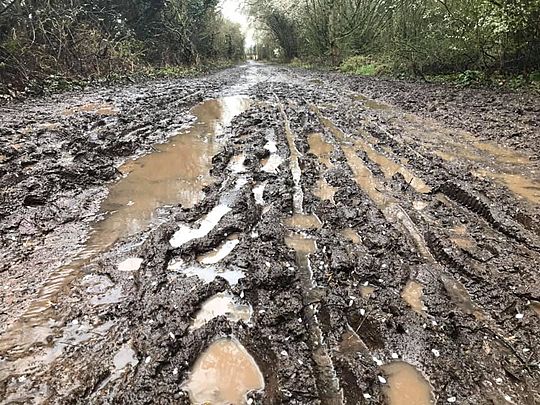 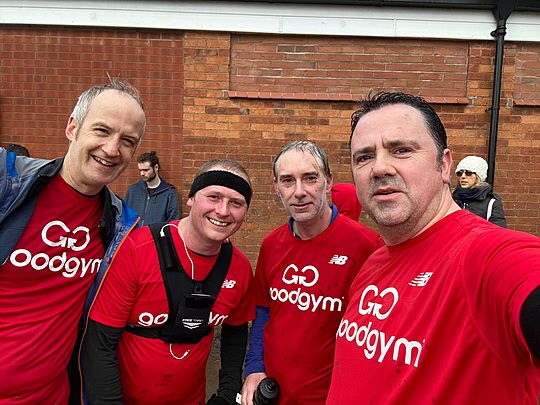 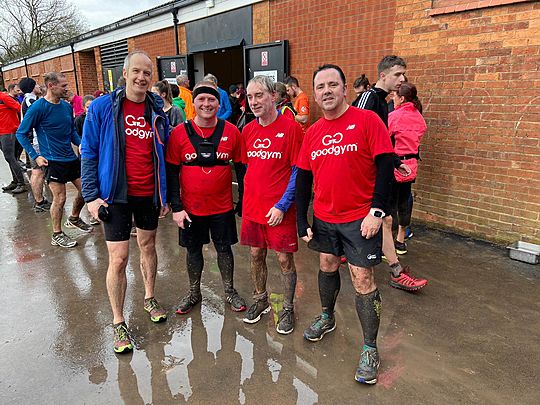 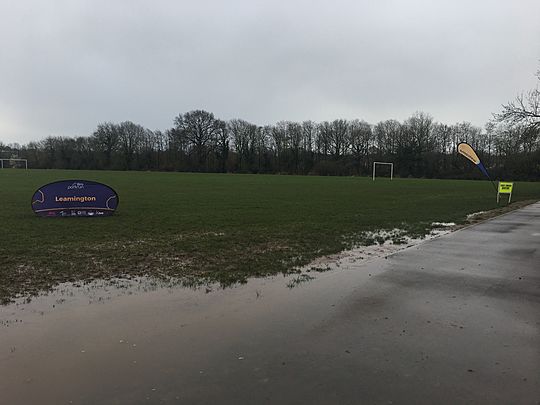 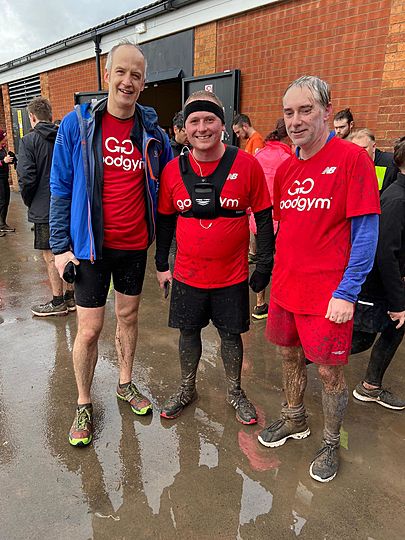 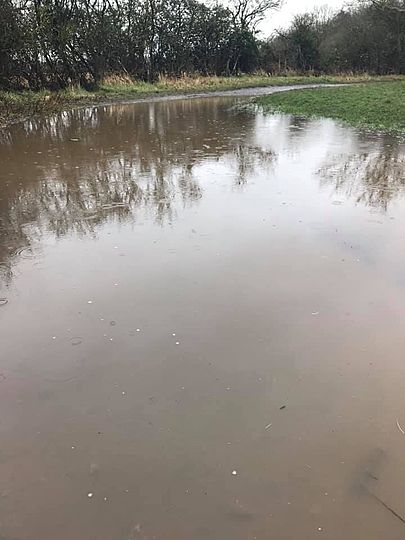 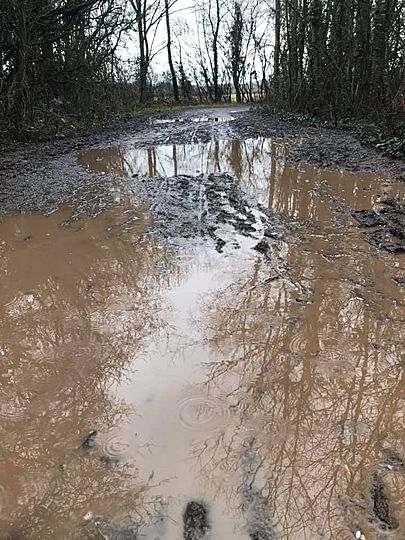 4 Hardy runners (more Fool Hardy than Tom Hardy, sorry ladies), took on a challenge steeped in history, well Leamington has a connection to Elephants as we learnt from a GoodGym task last year, so we took on what can be described as “the Elephant wash”. The only ParkRun at Leamington to take place on the 29th February ever even had a Dr. Foster moment for Allan as he stepped in a puddle right upto his… you know the rest. Anyway to finish Barcodes were scanned and we all left for home… or did we ?
No another lap in reverse for some practice for an upcoming Regency Run and well these conditions aren’t often available! So why not, then home for the much needed clean down. Next group run is Wednesday so hope to see you there..