11 runners ran 2.8km to help their local community in Greenwich. 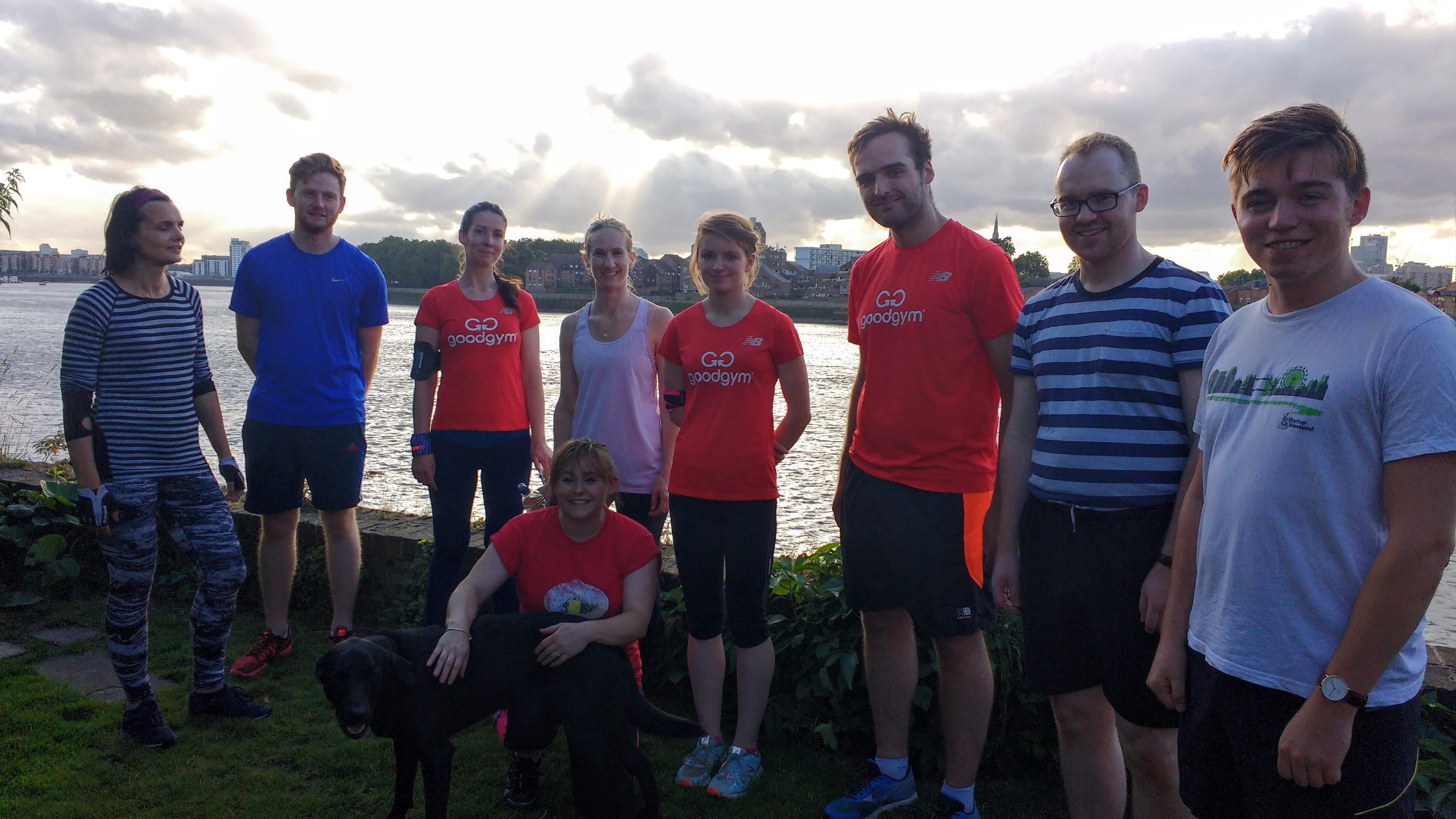 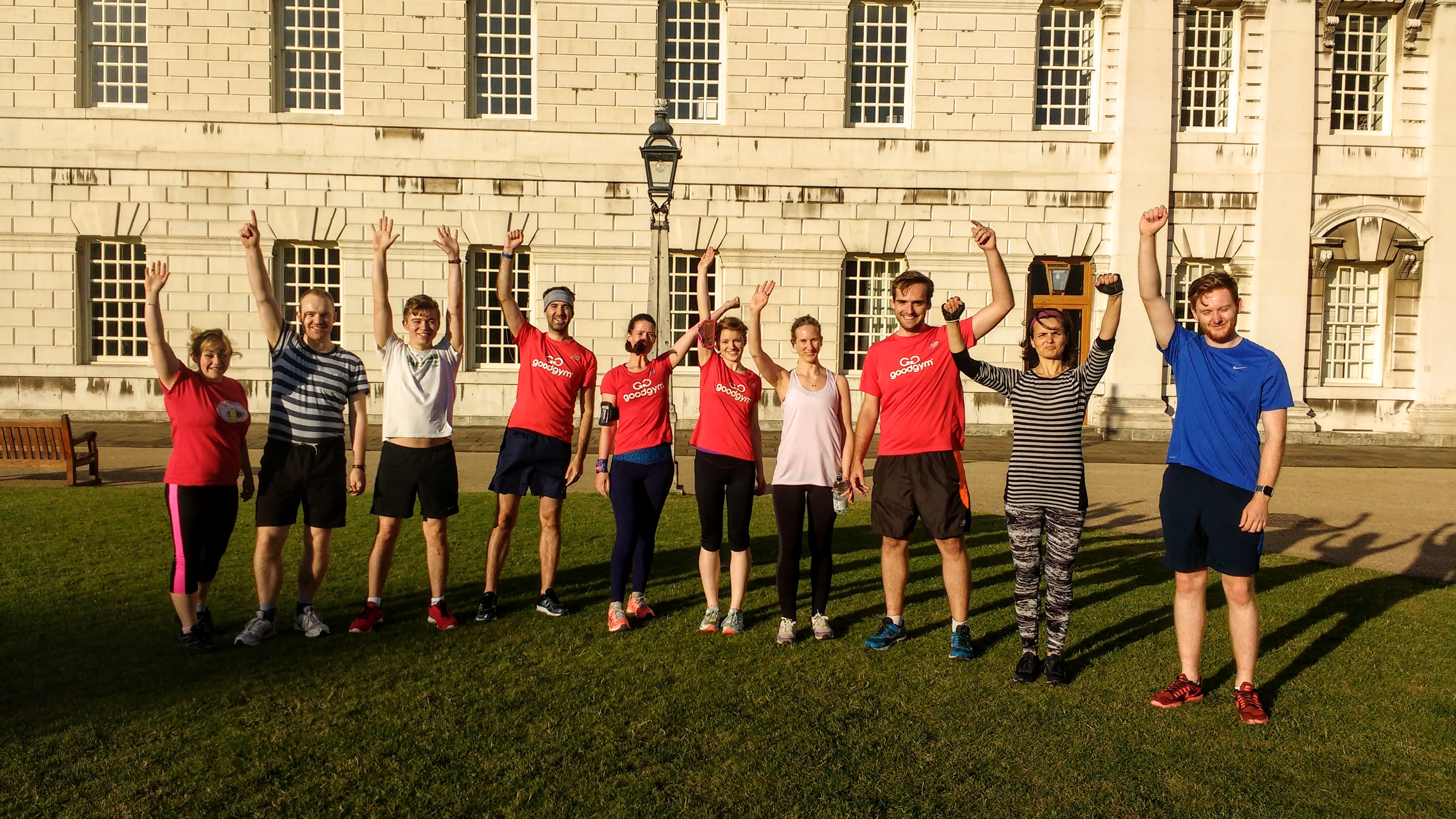 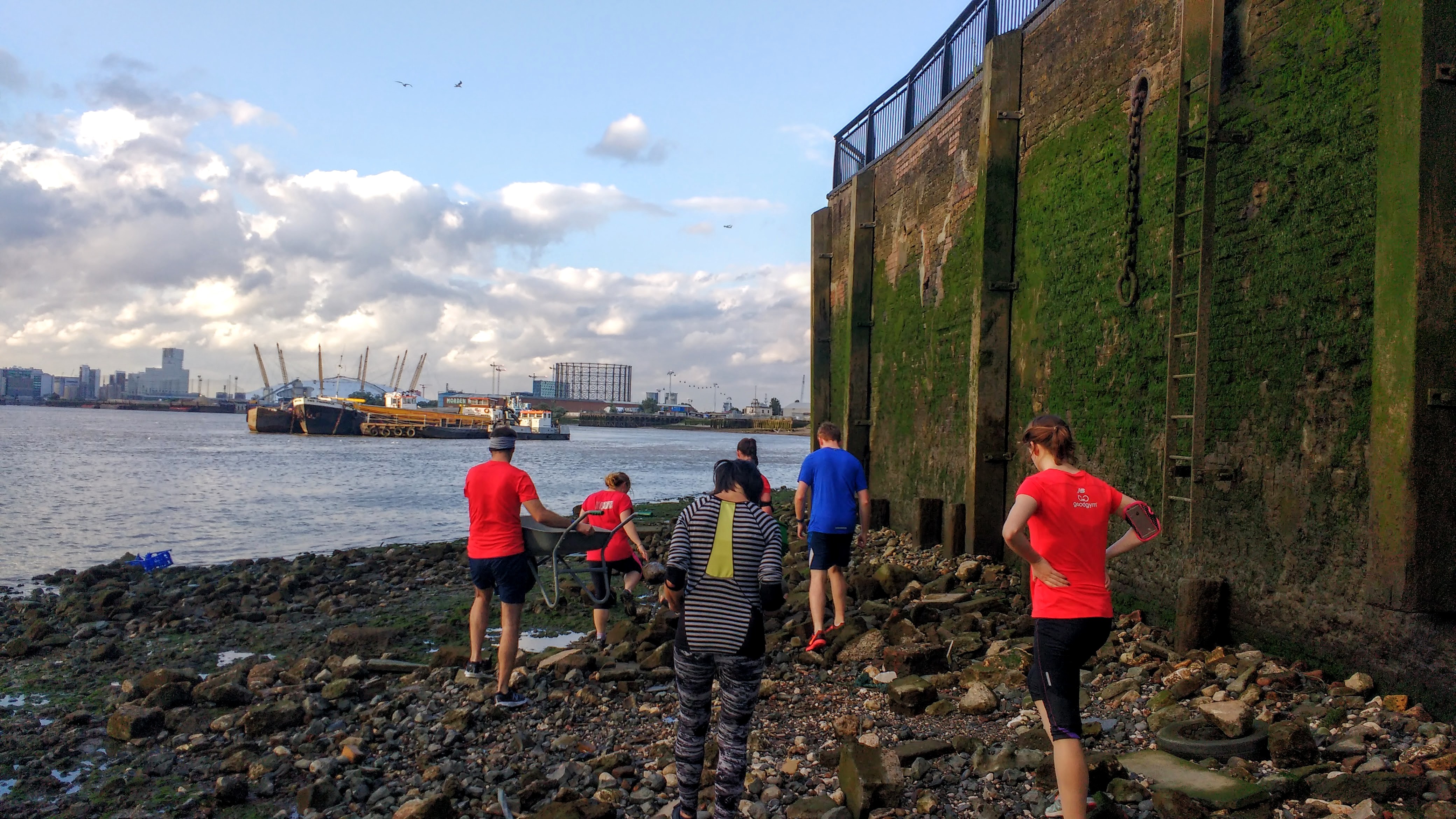 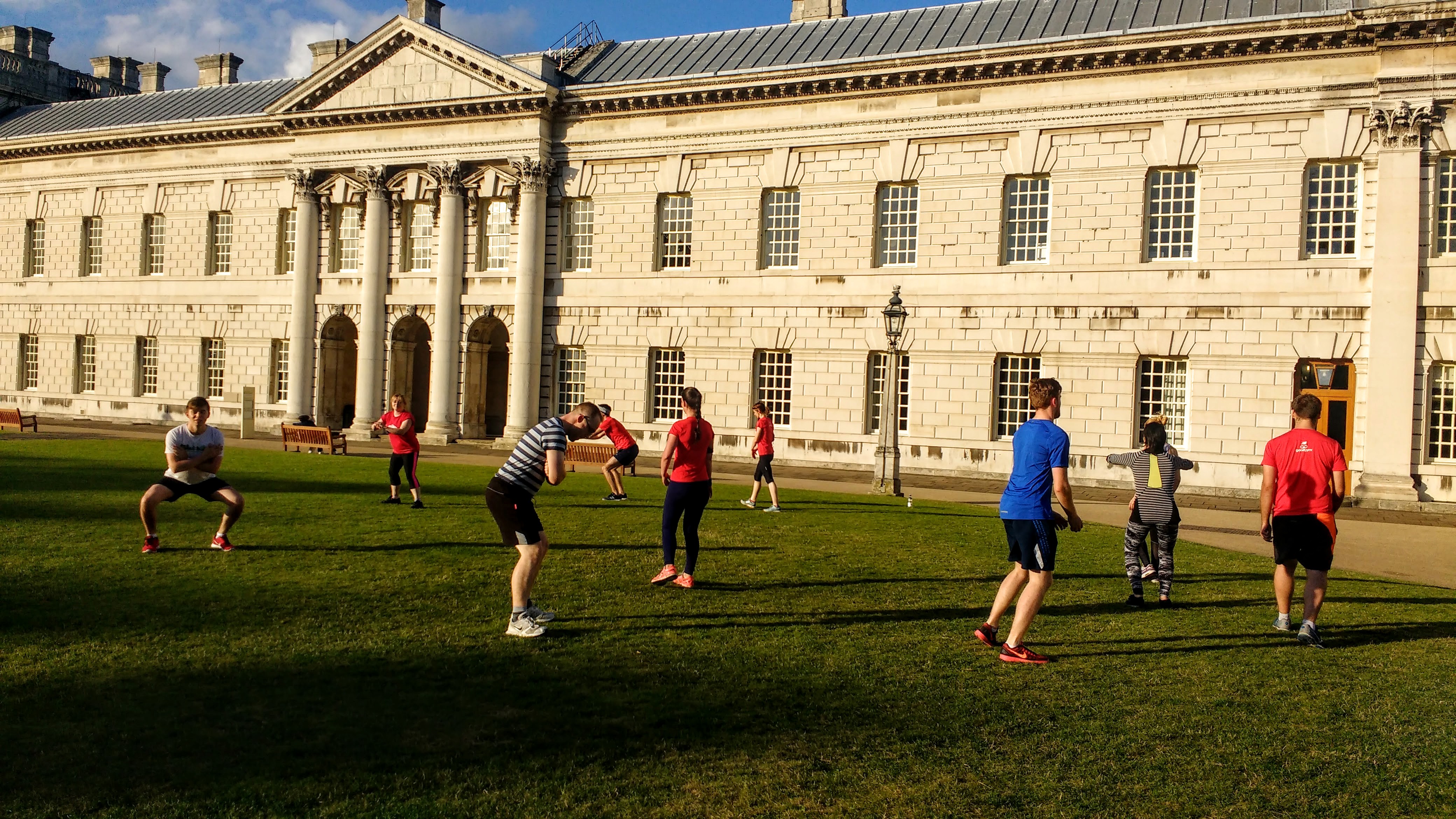 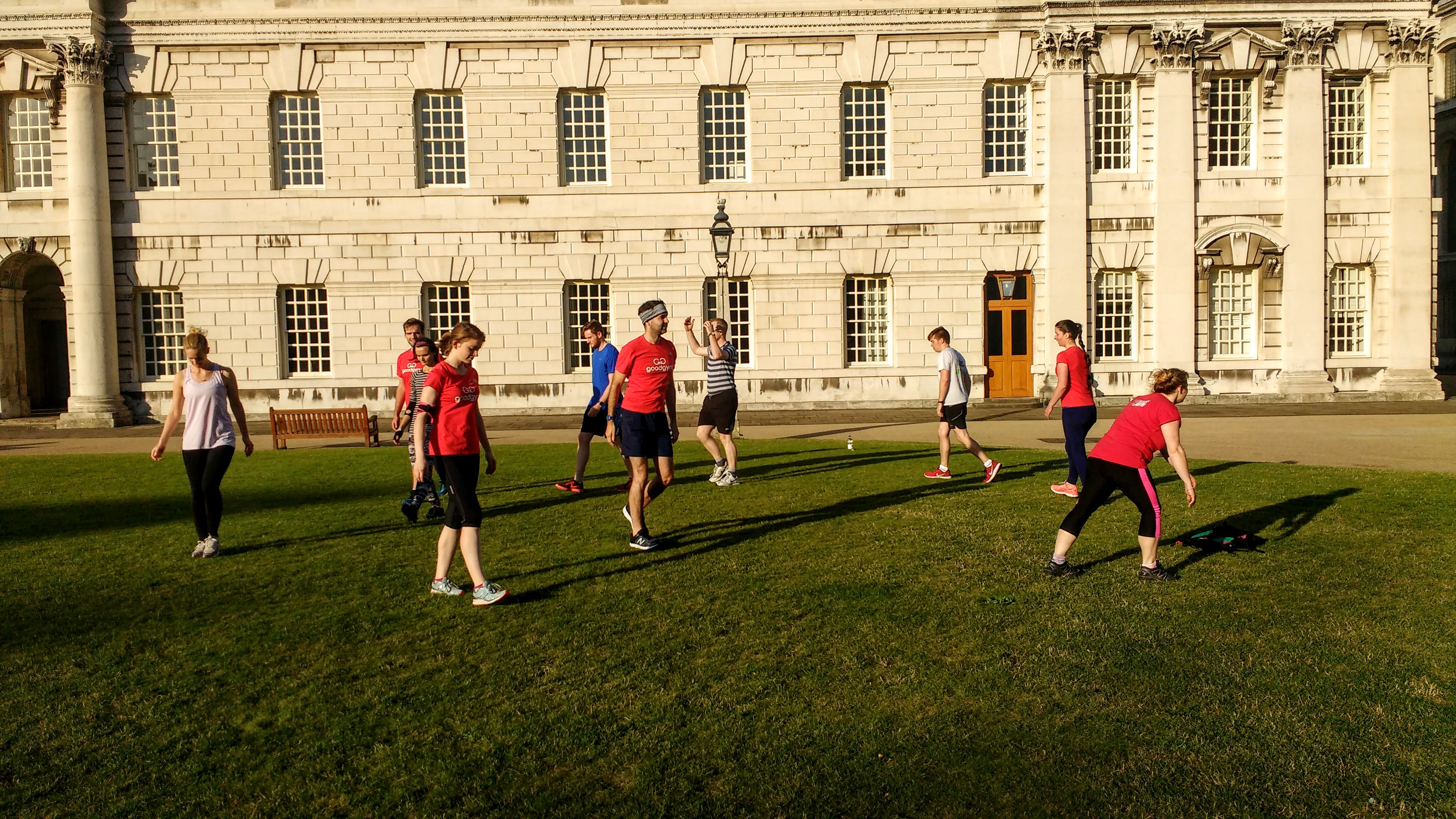 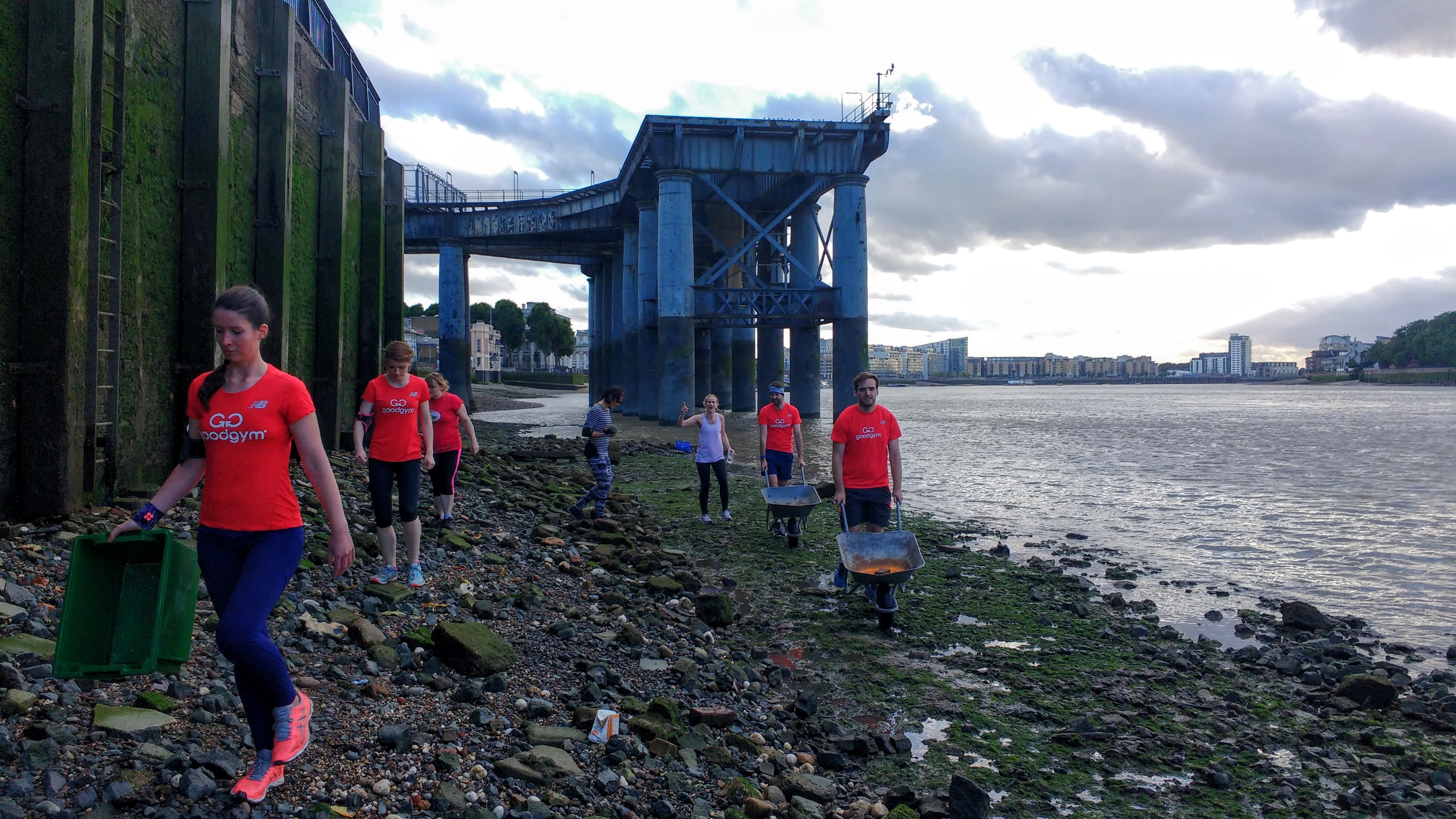 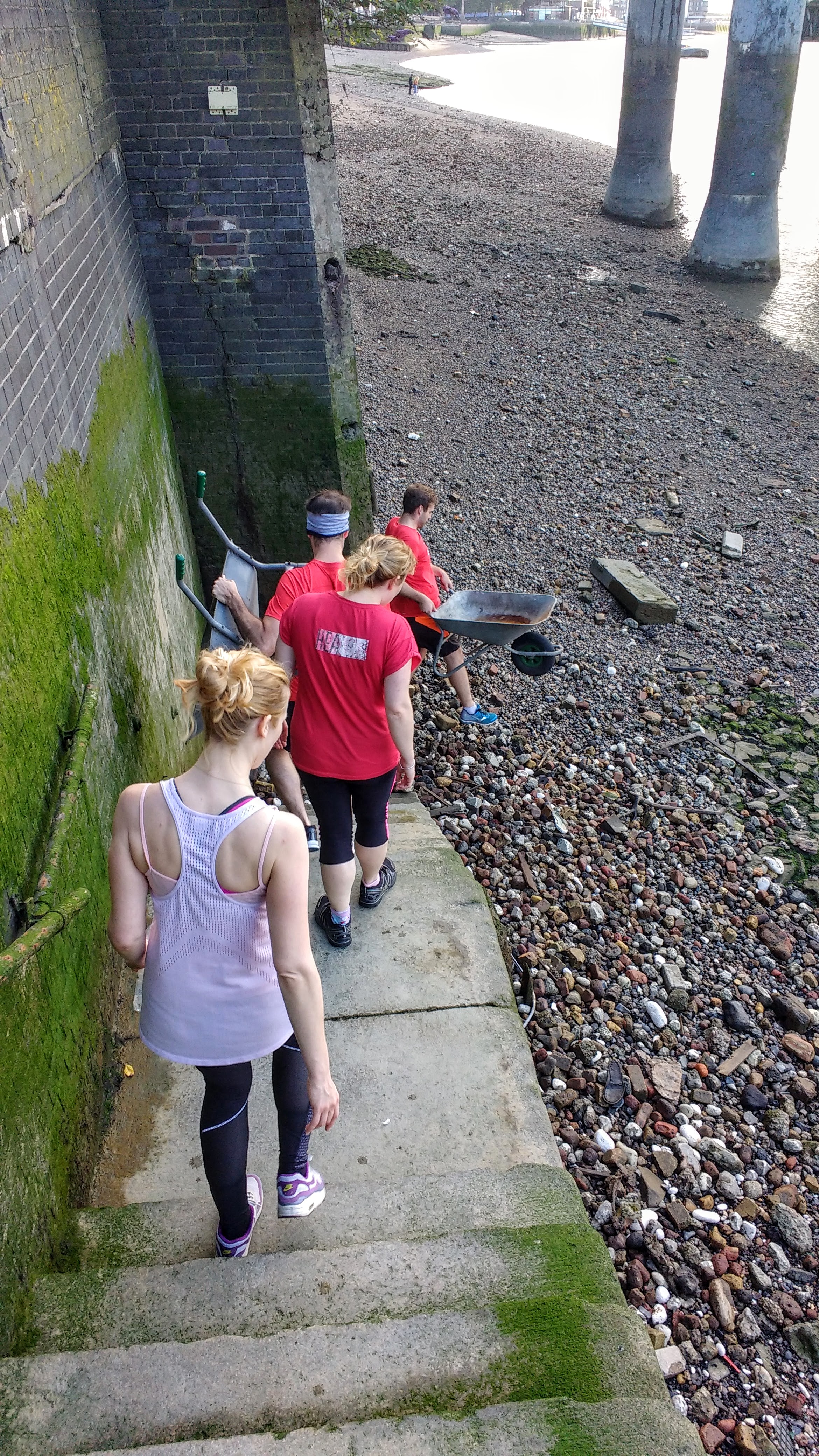 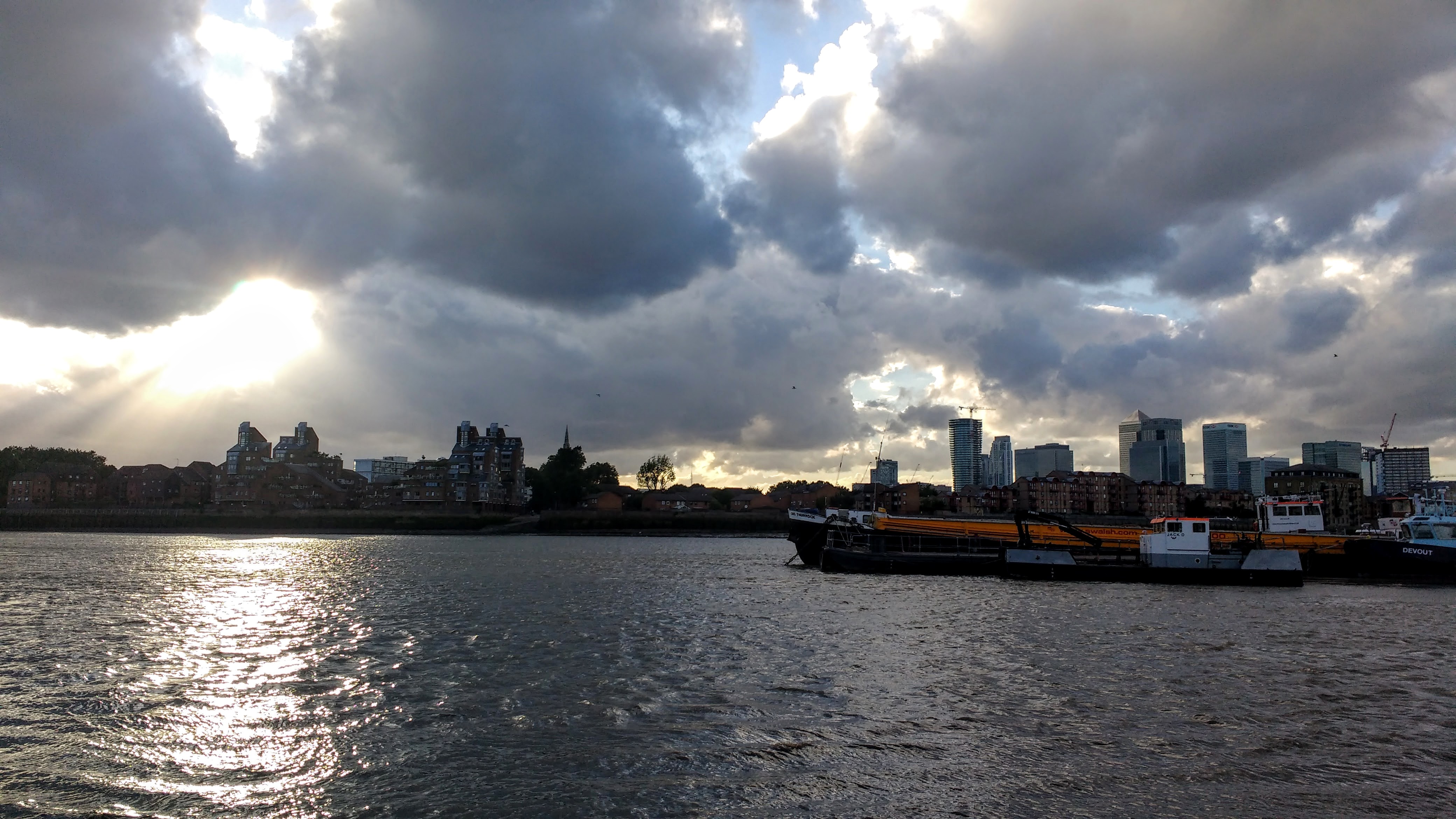 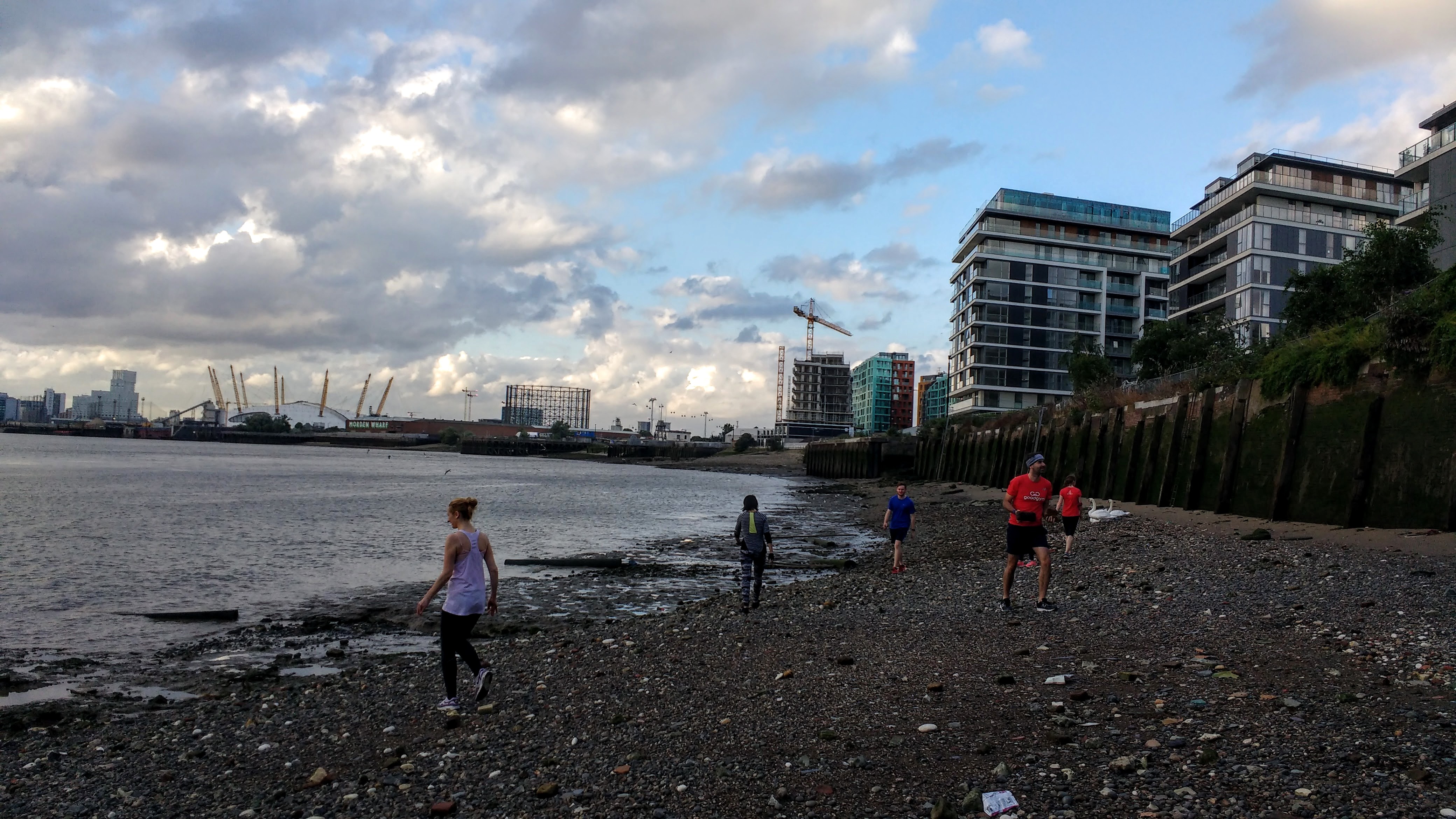 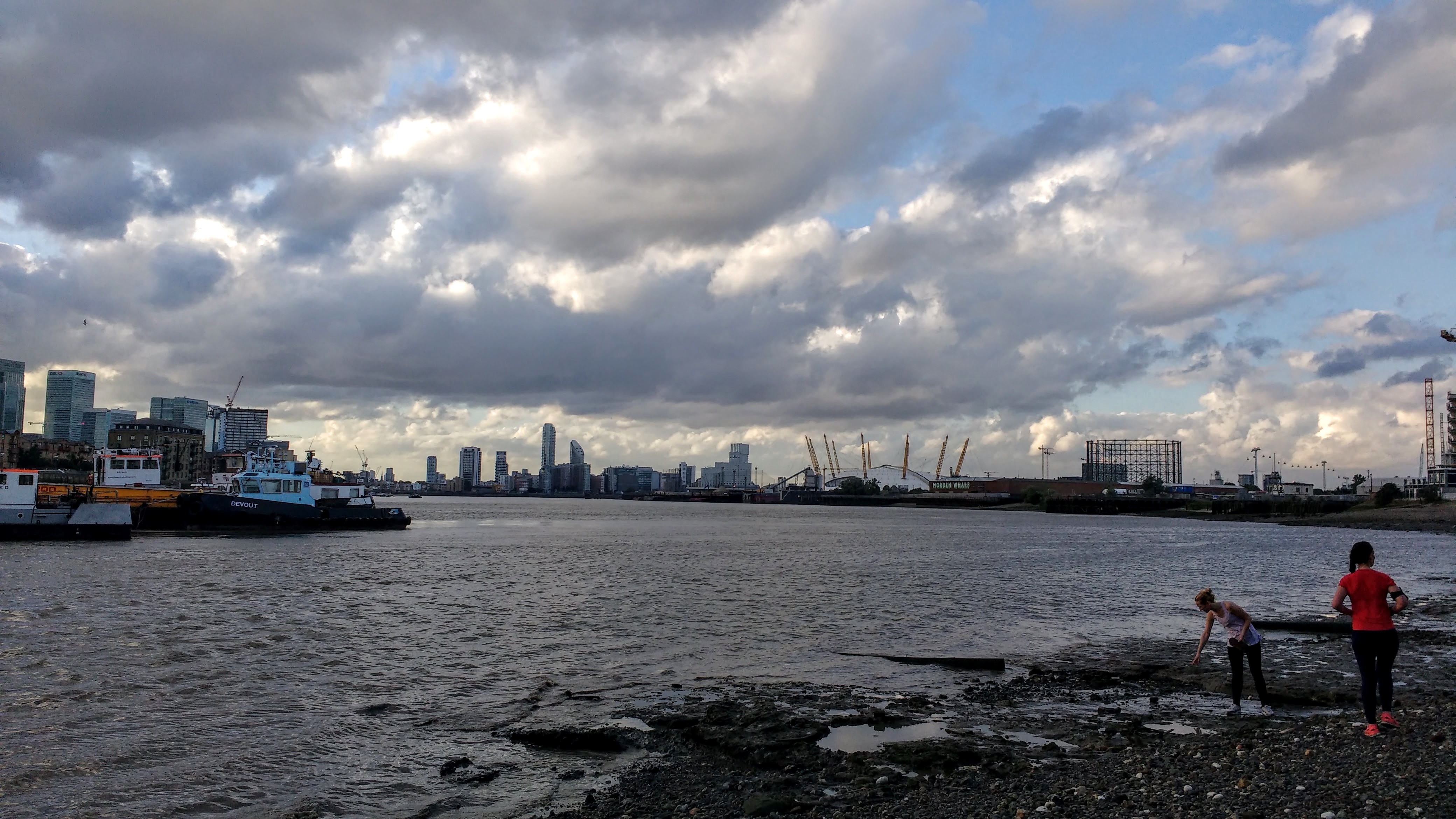 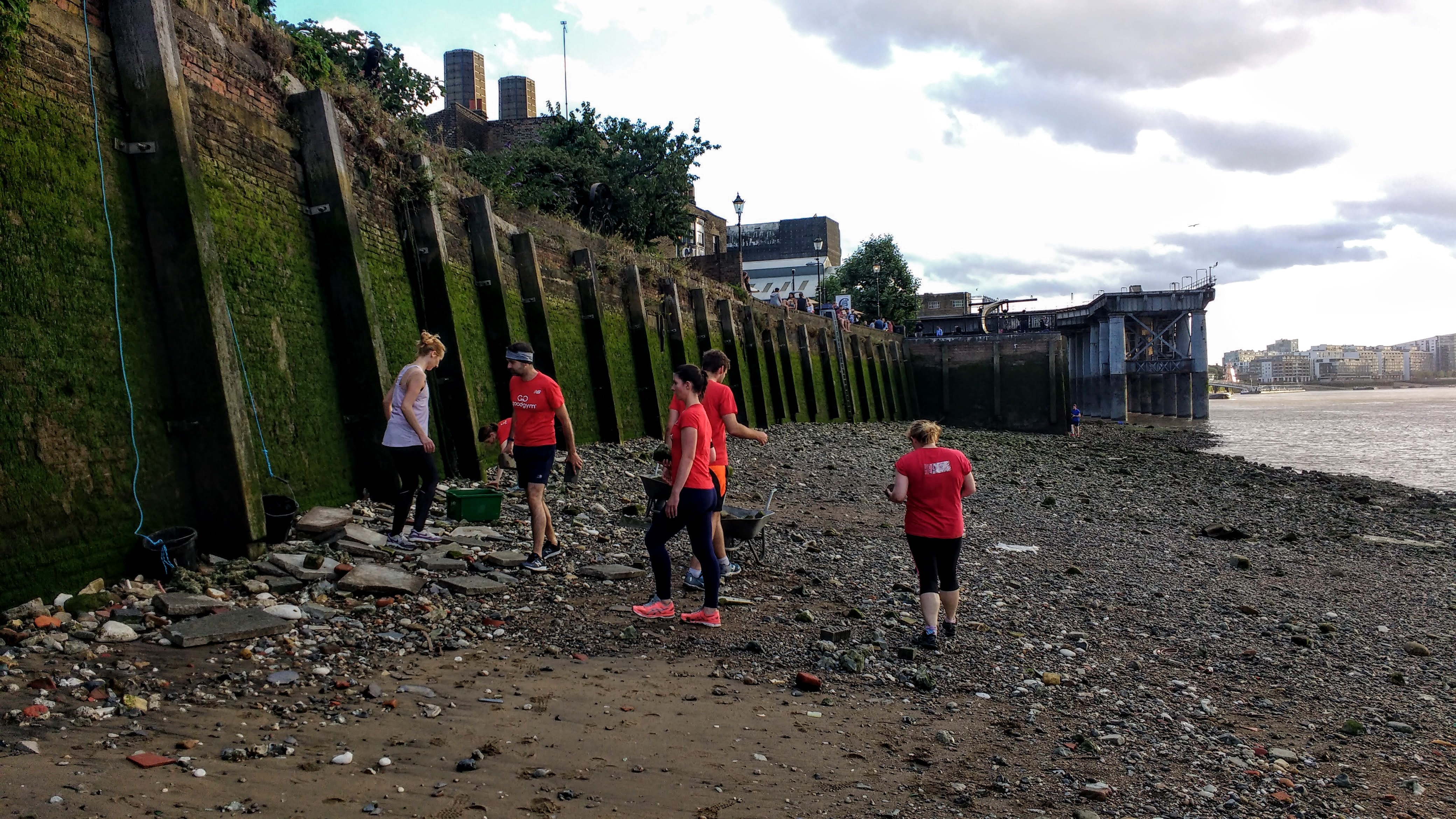 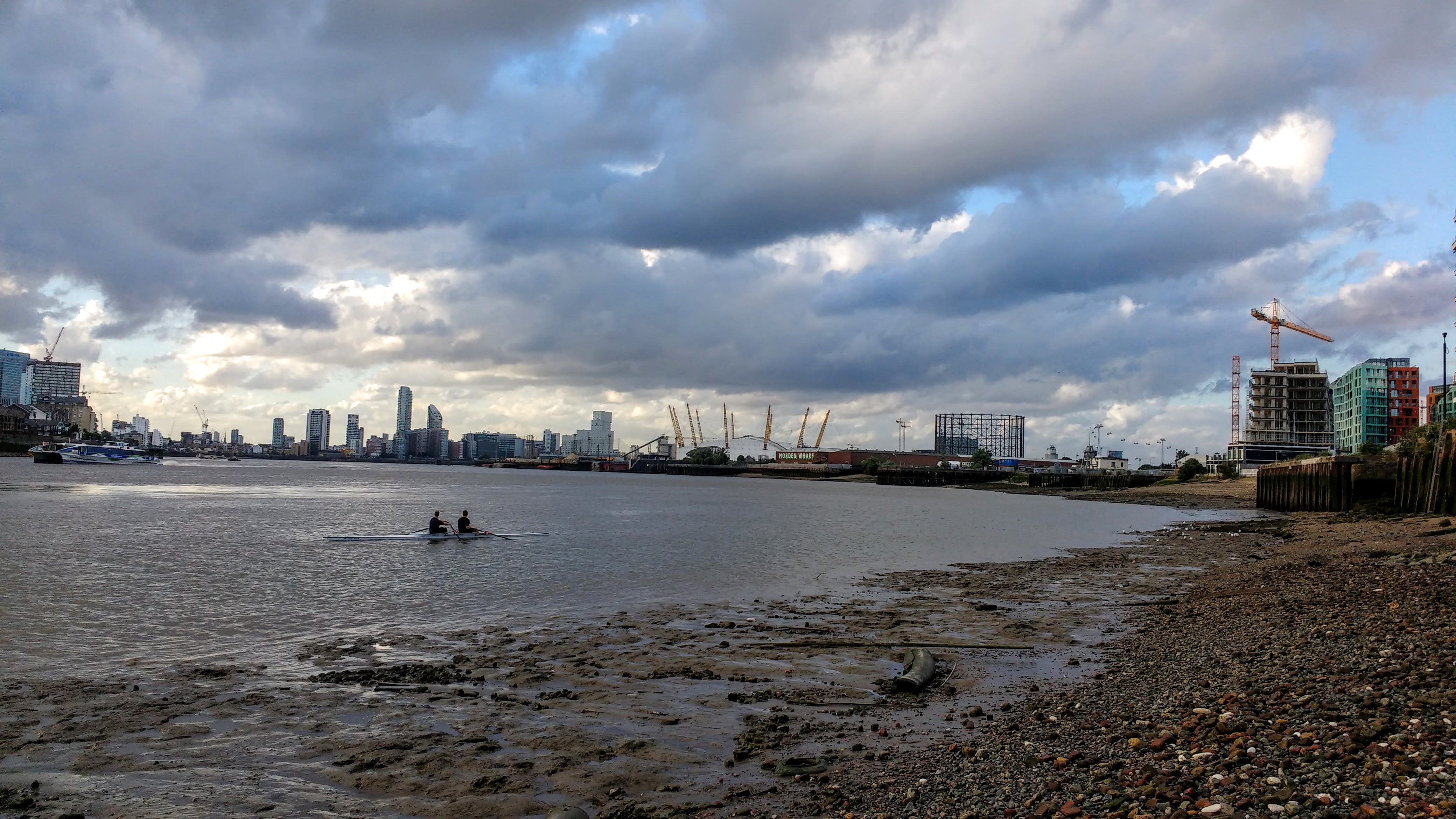 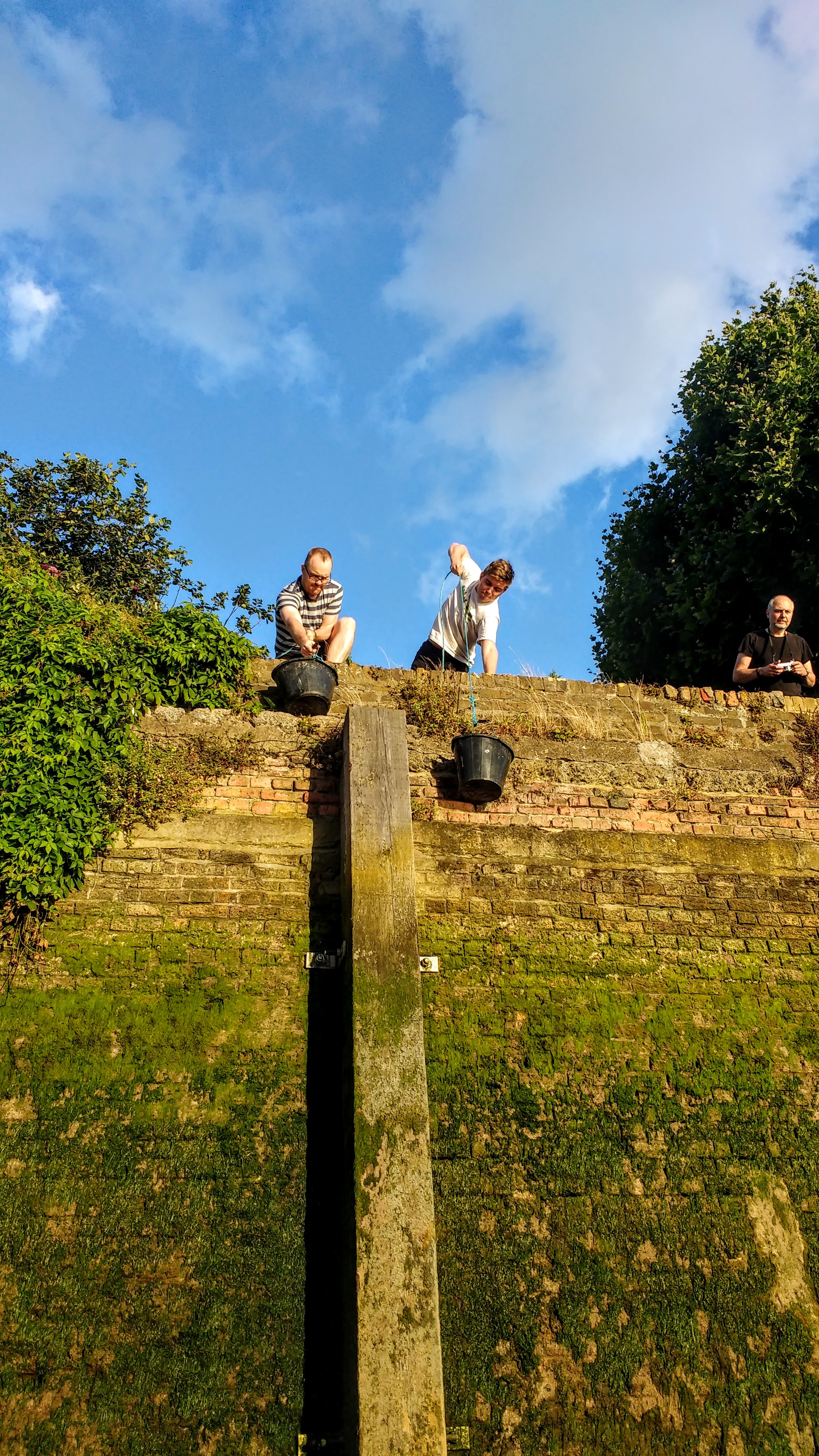 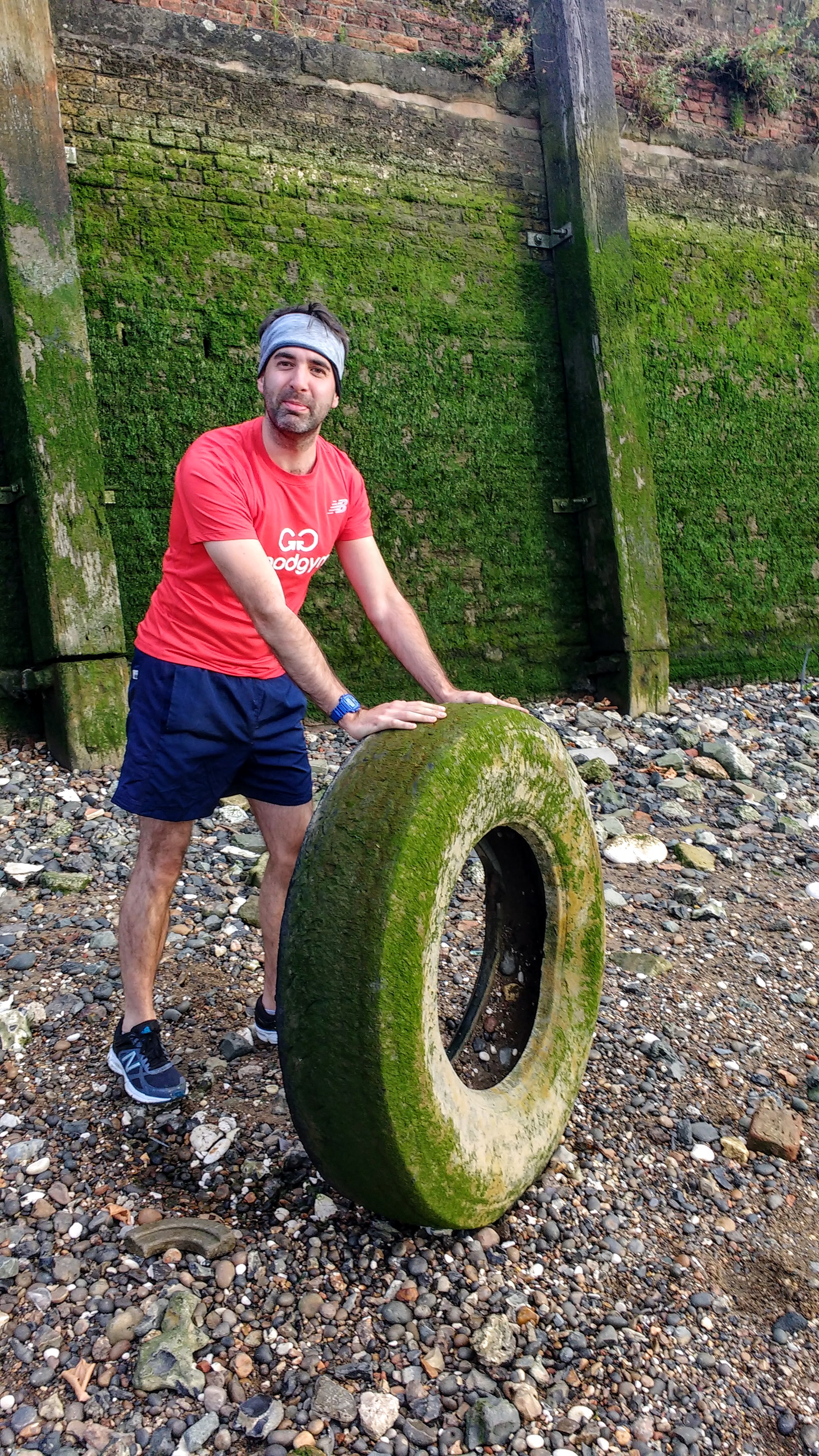 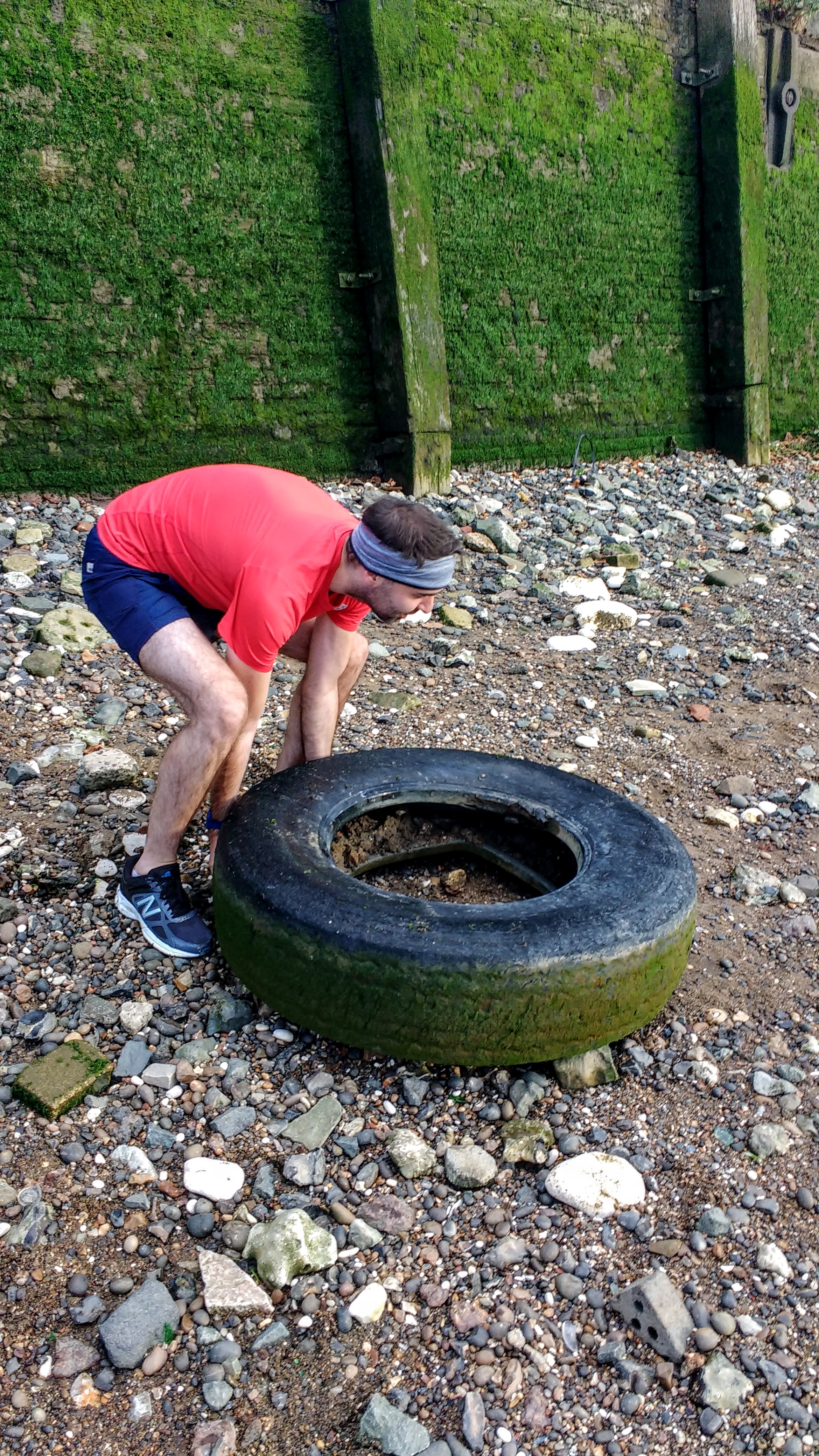 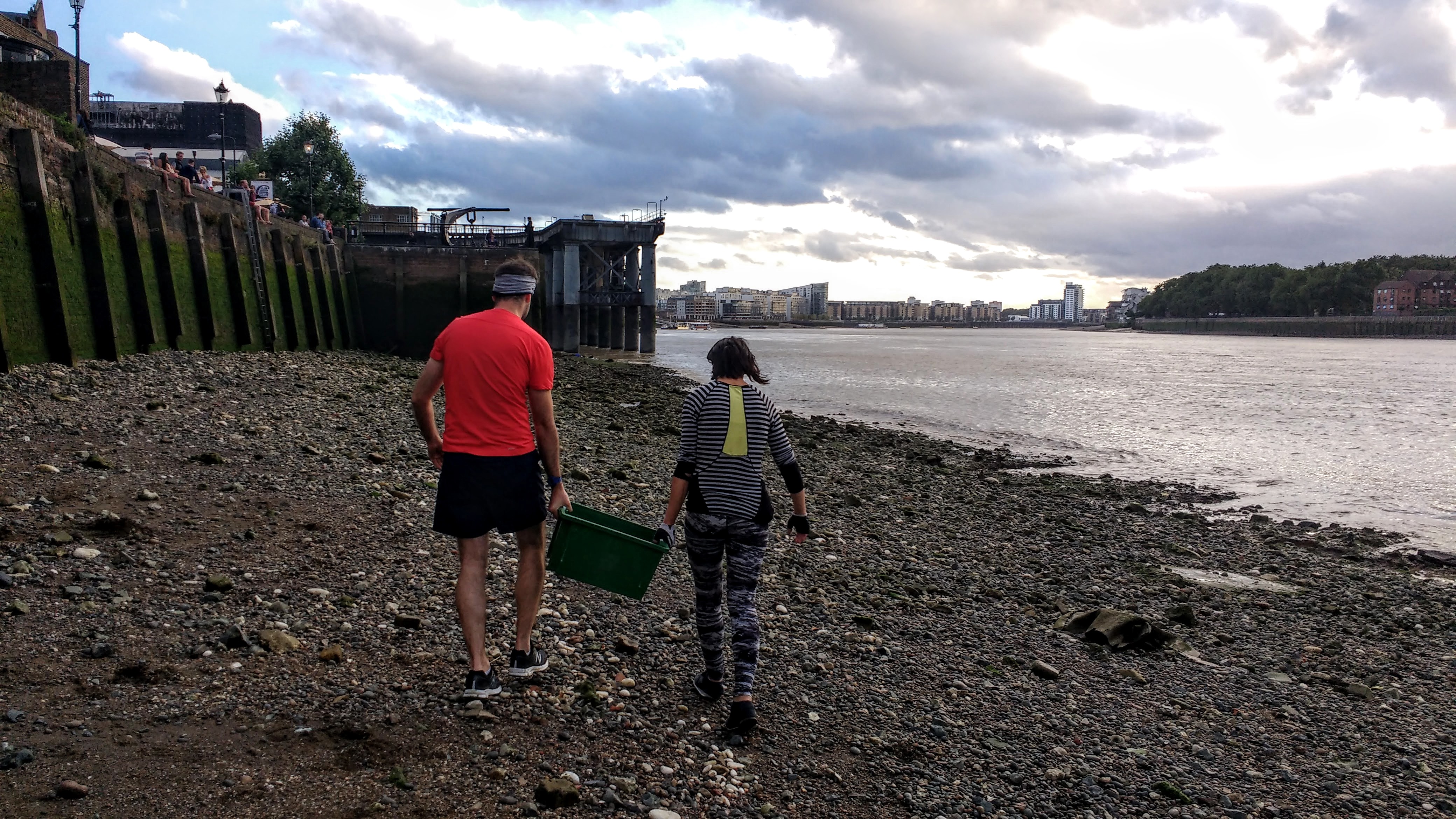 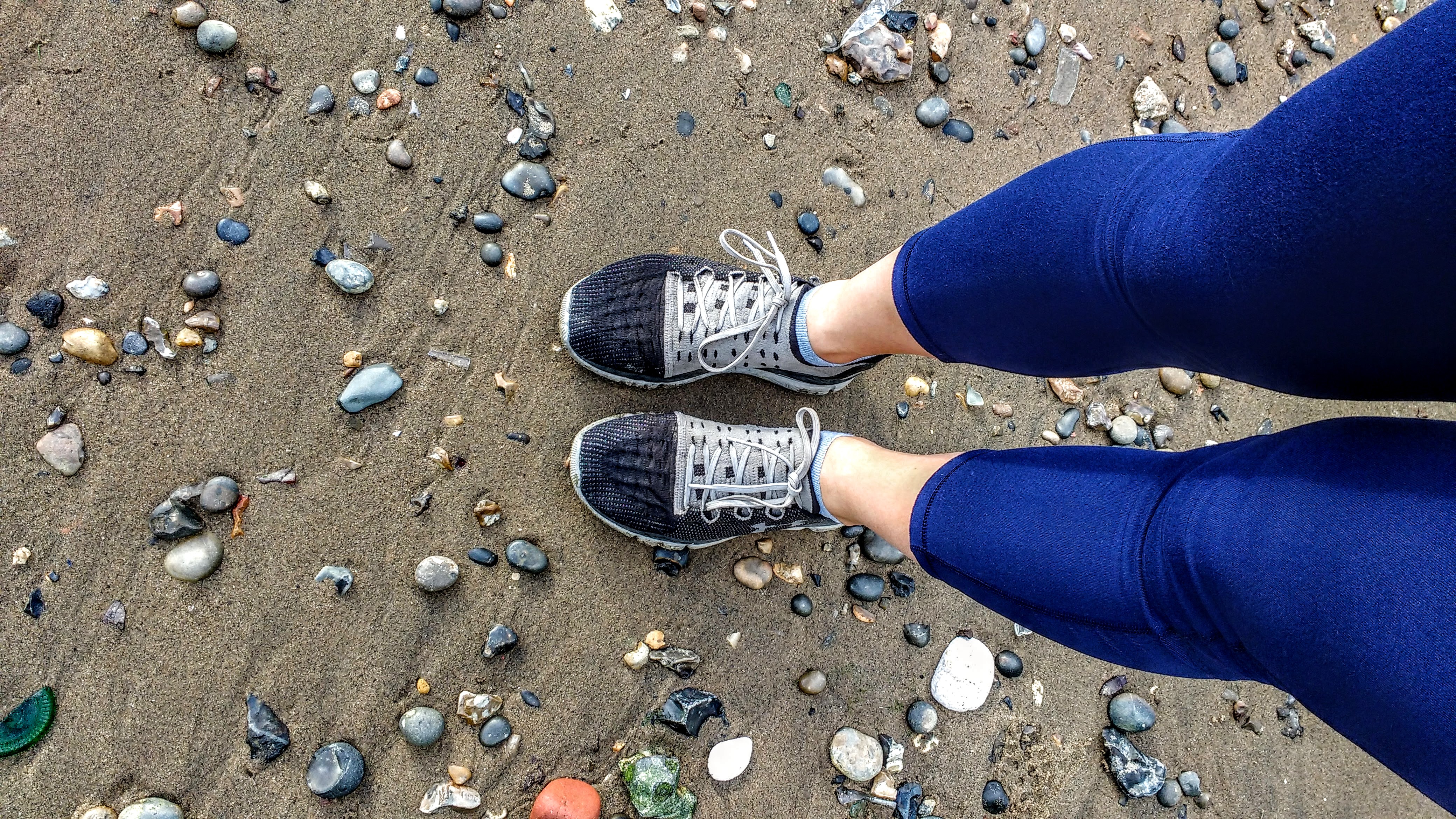 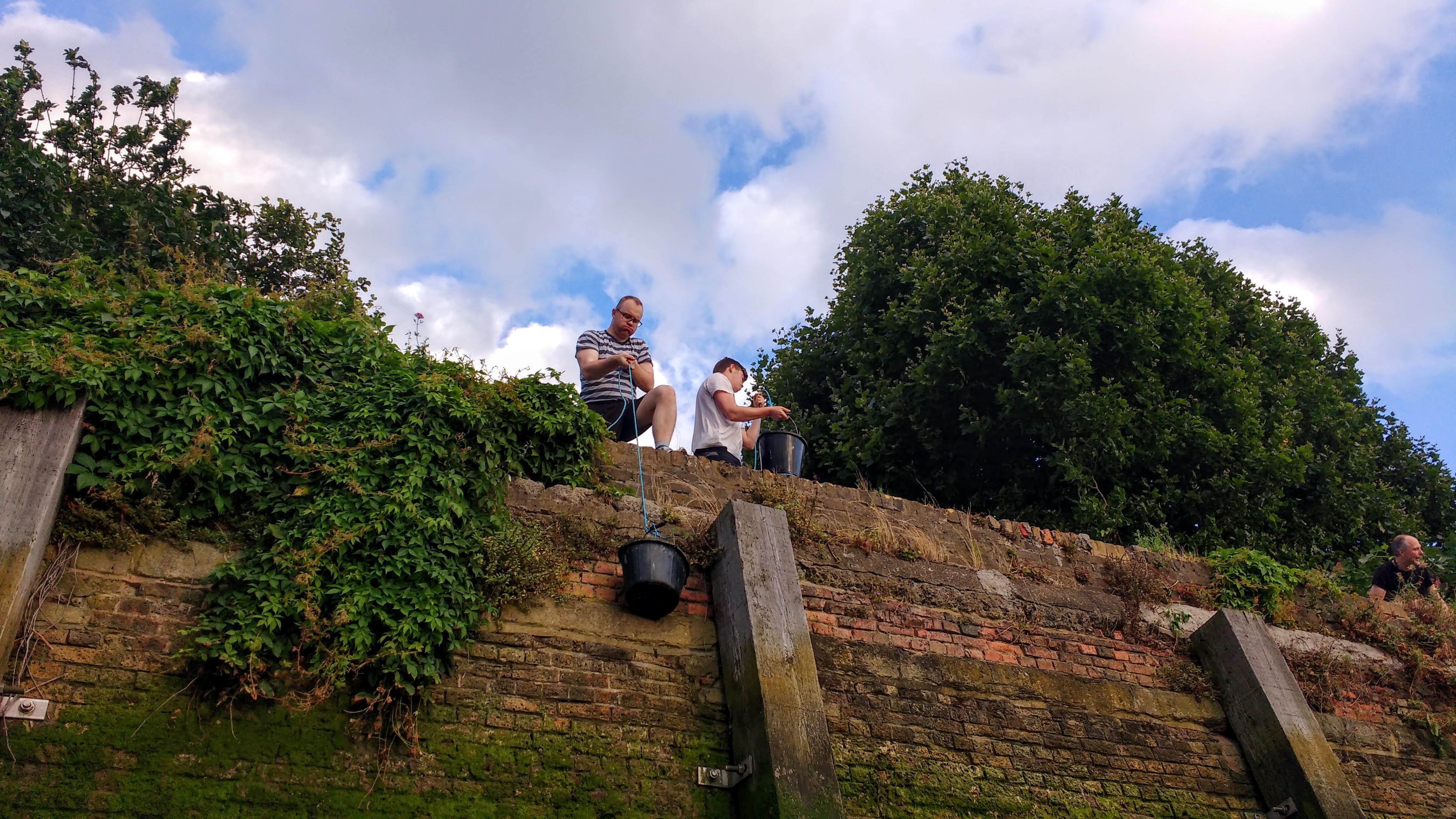 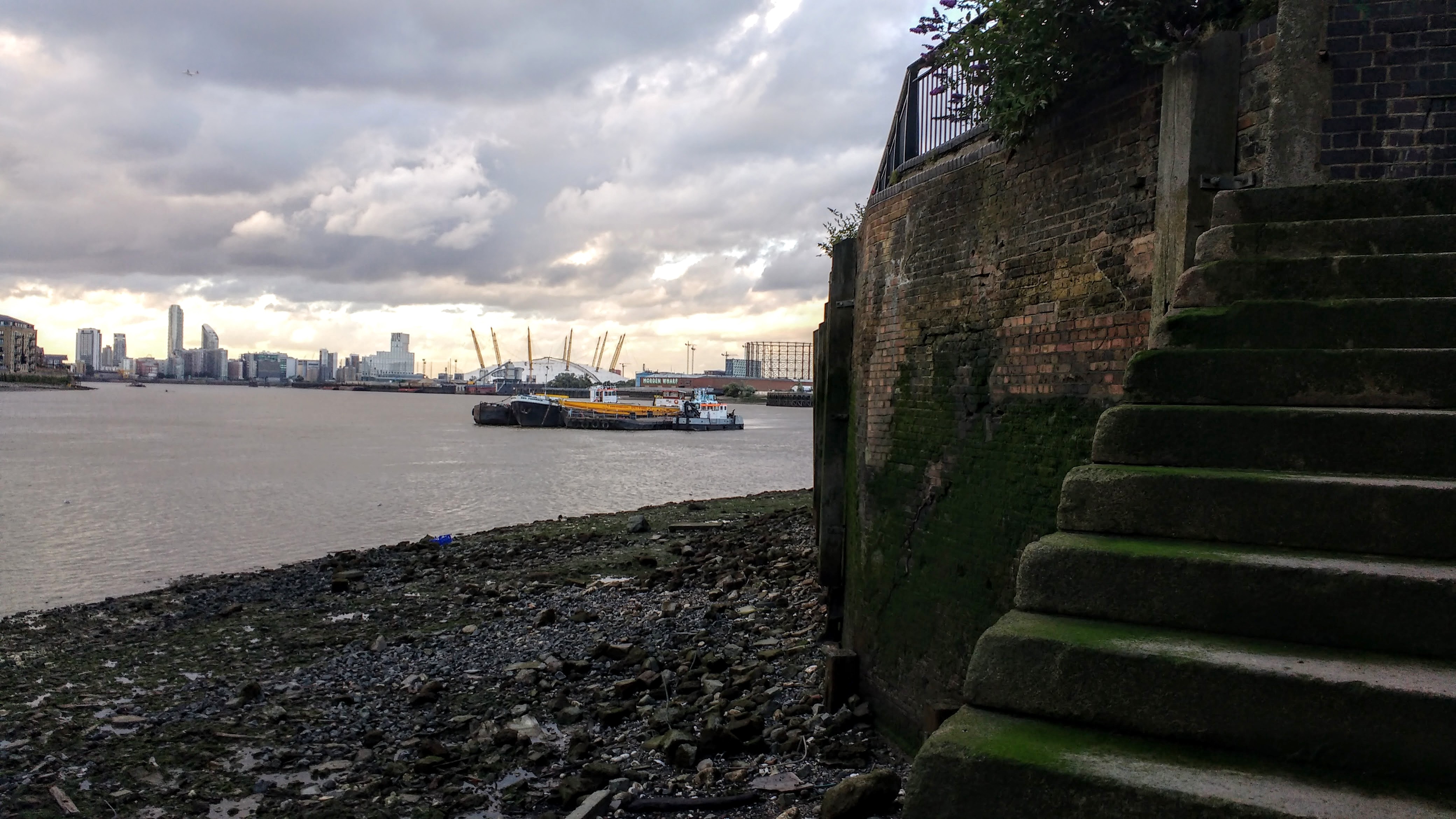 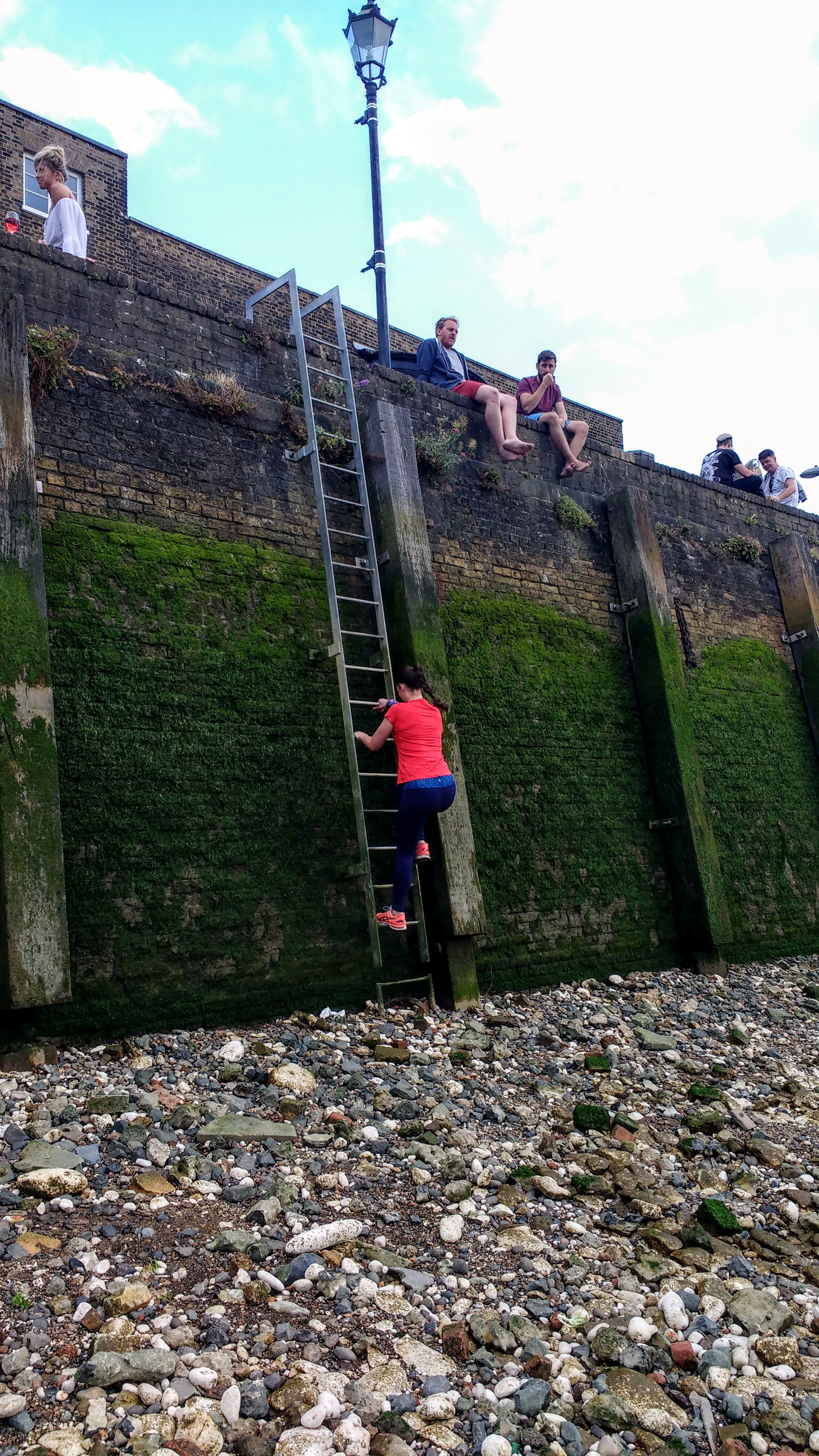 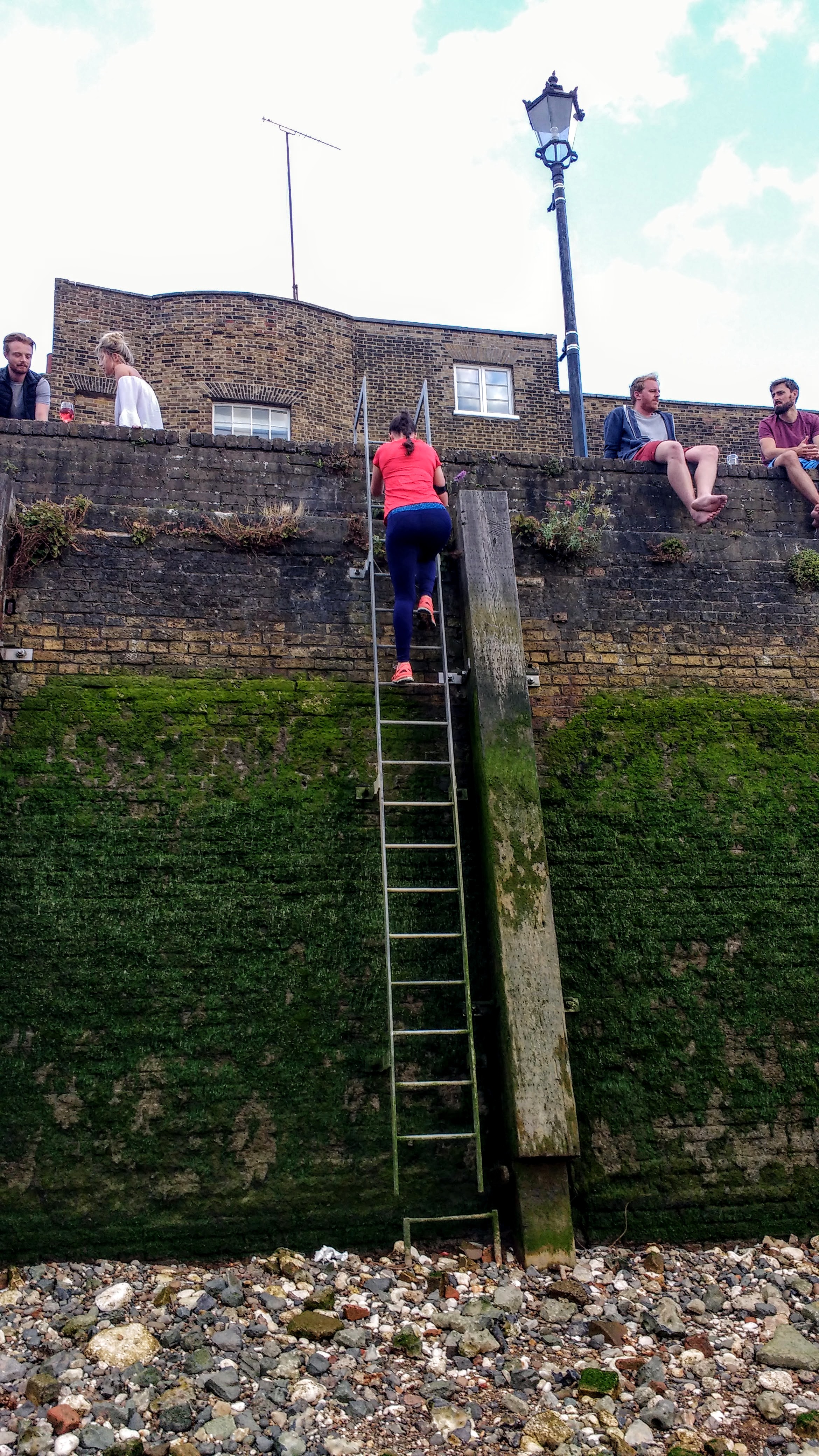 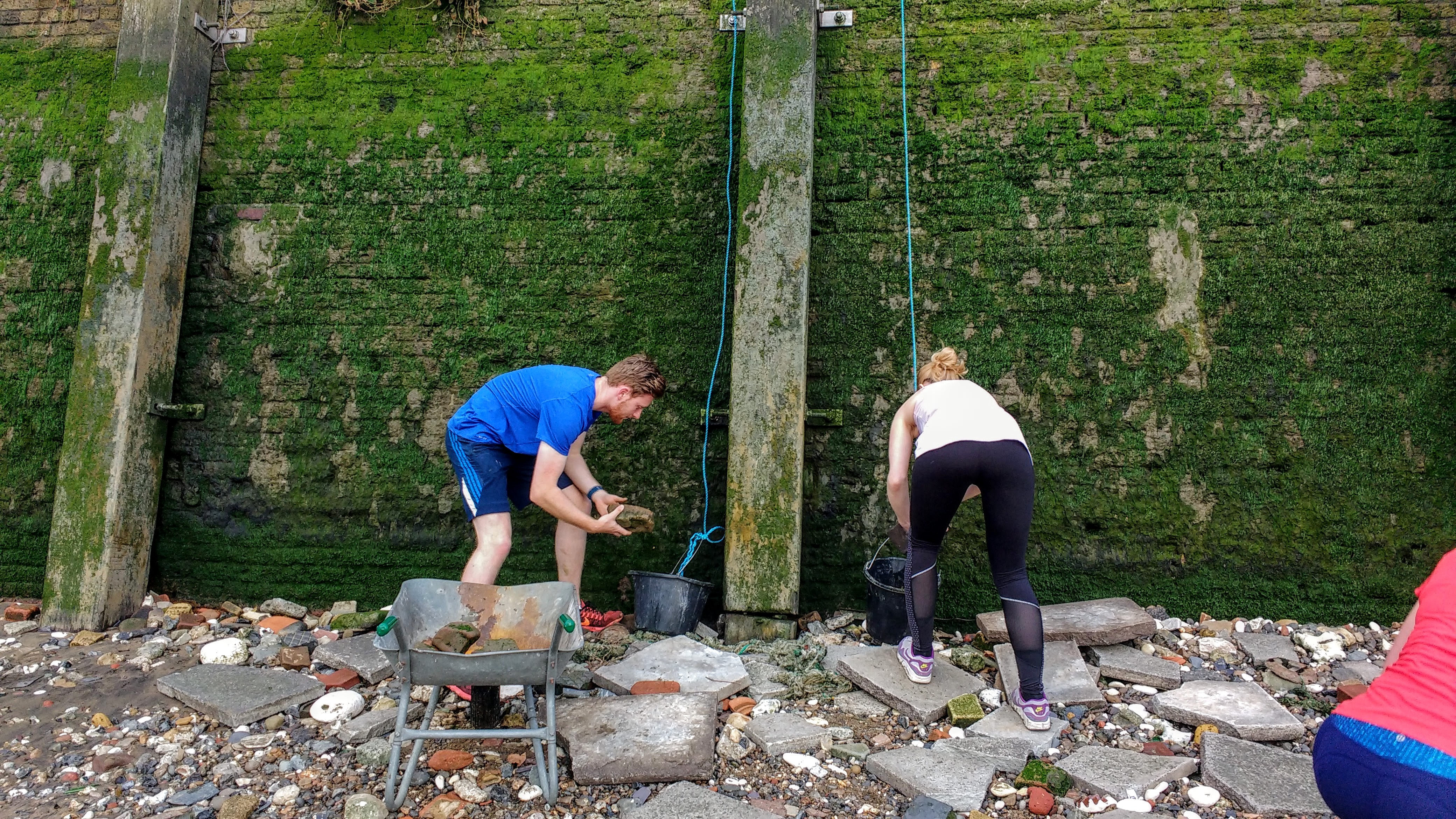 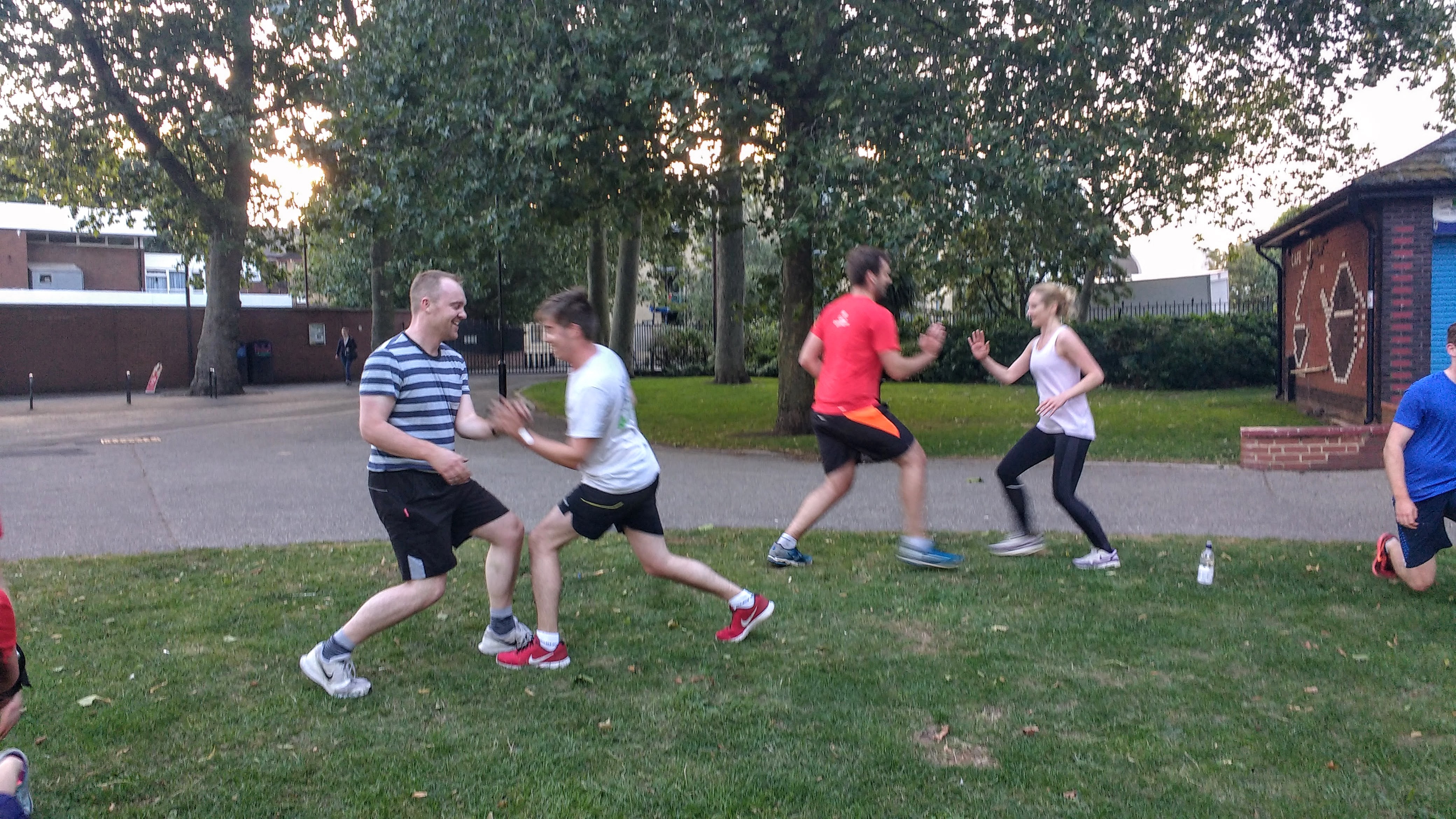 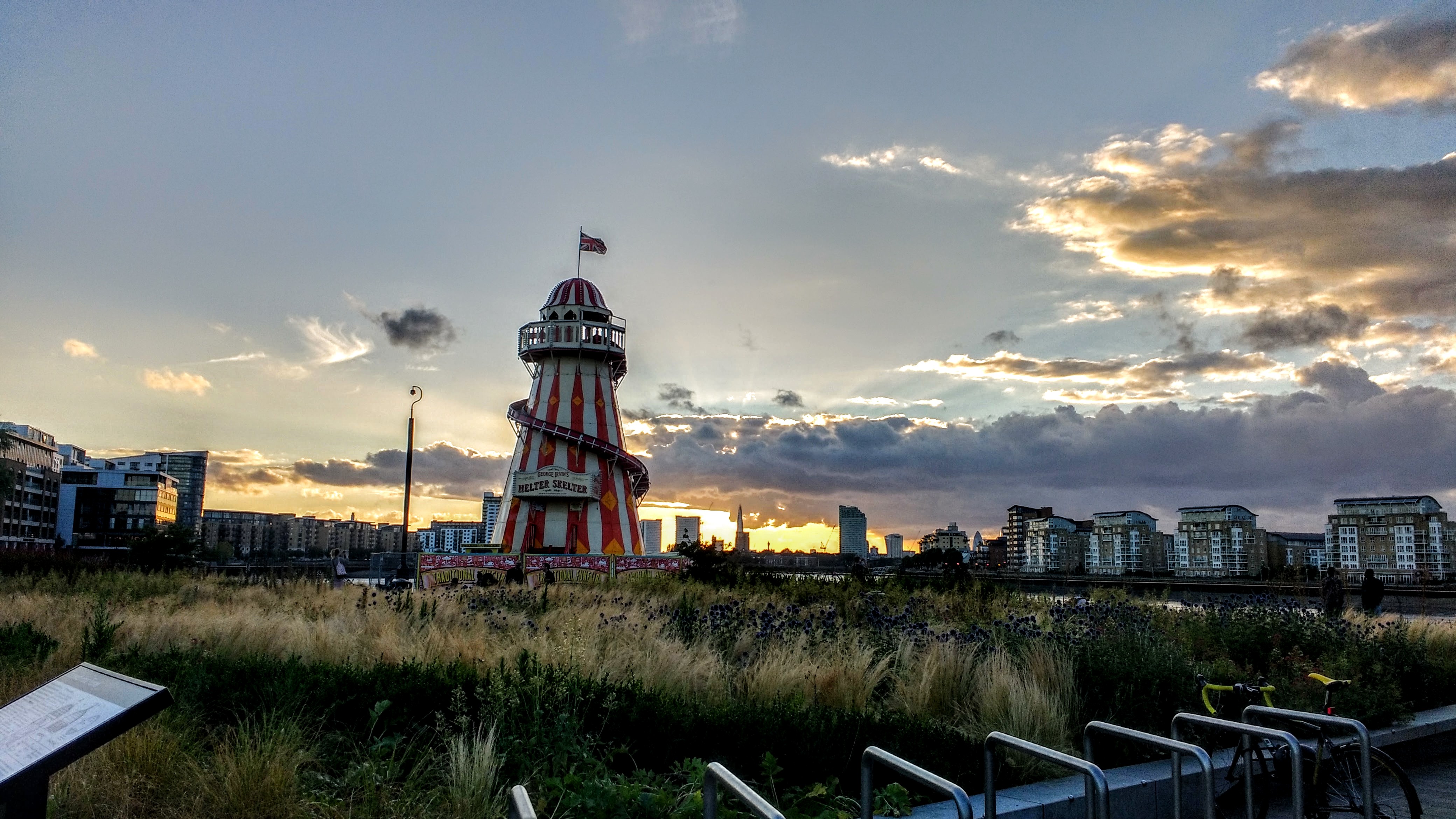 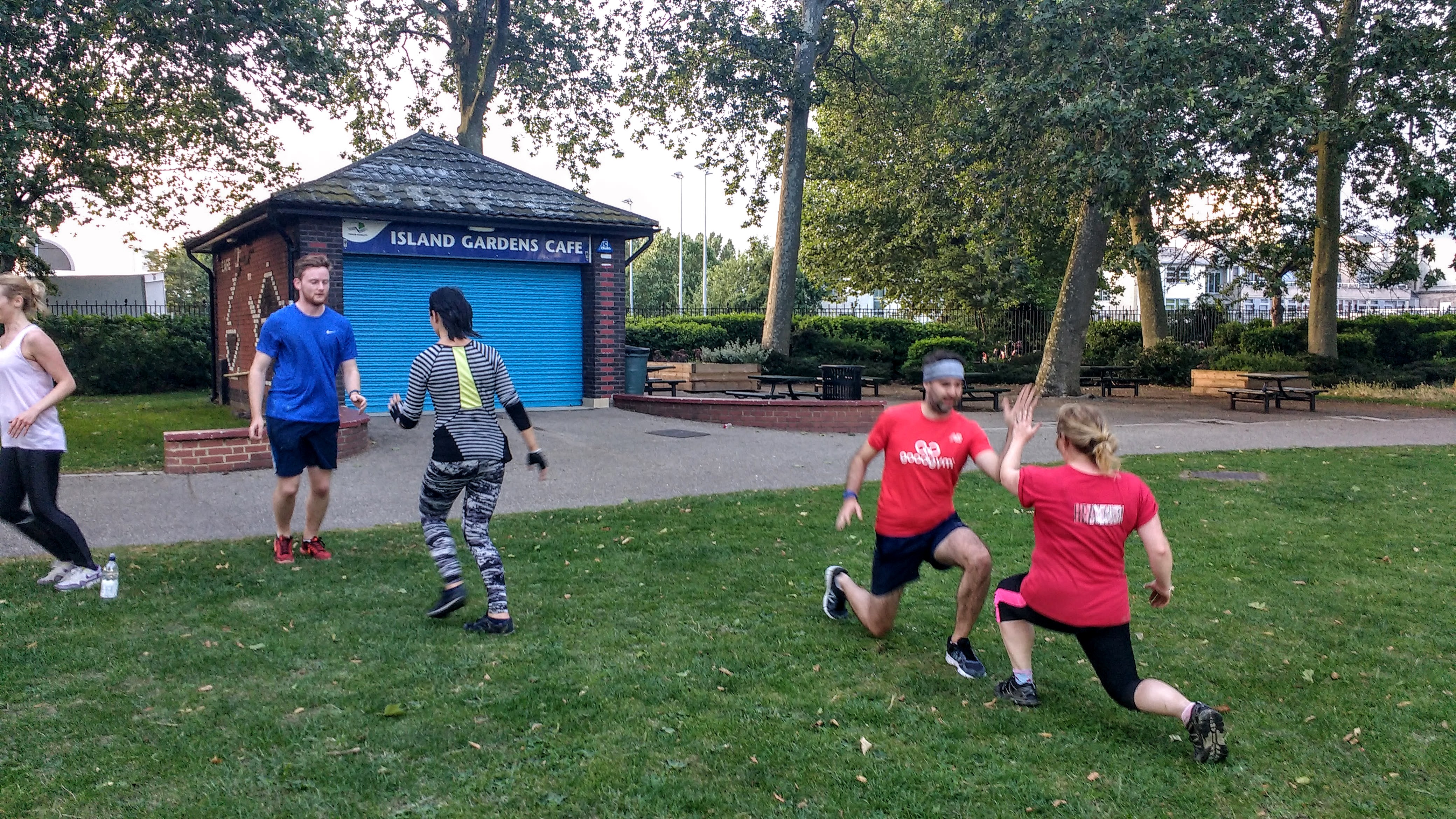 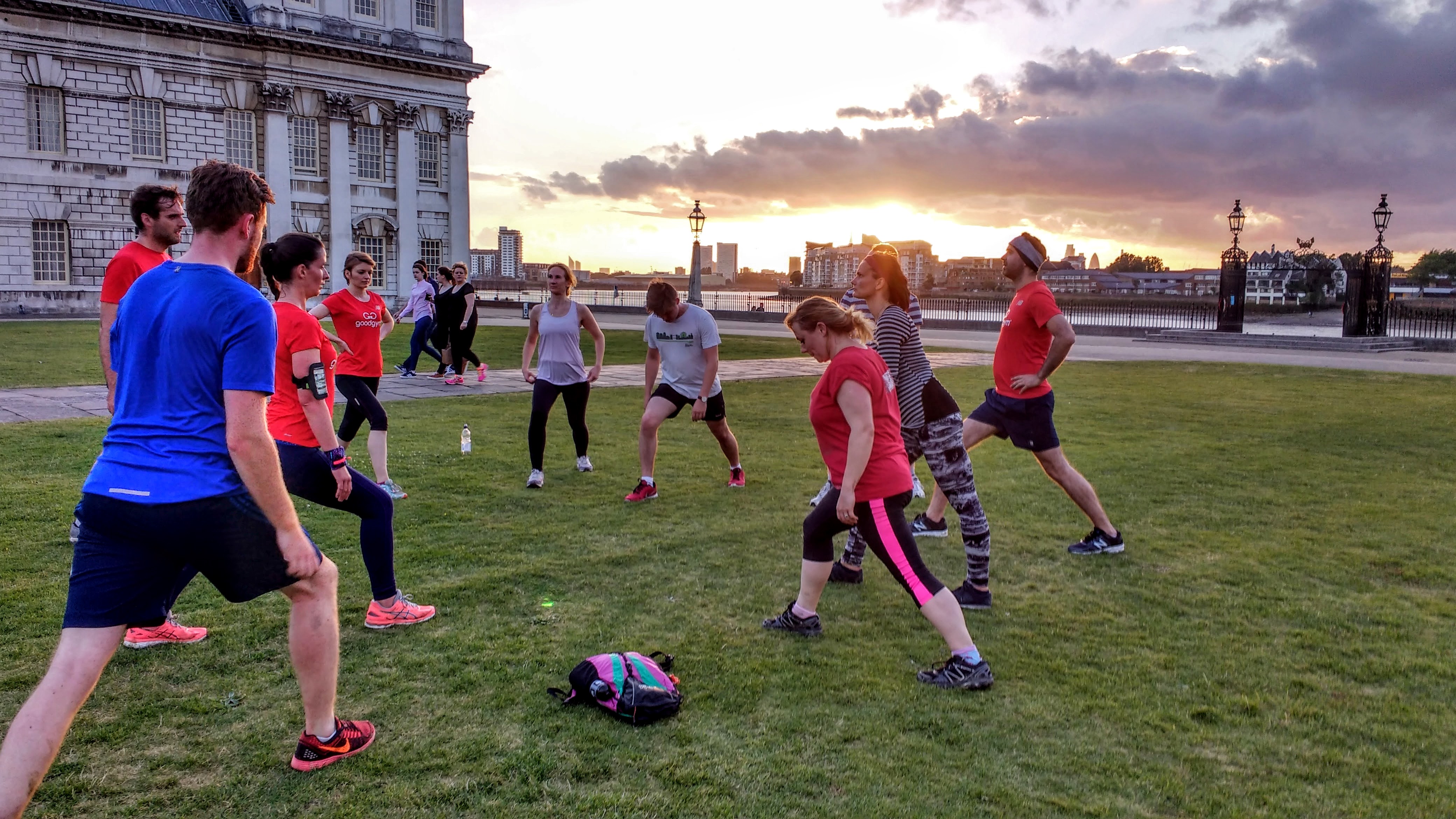 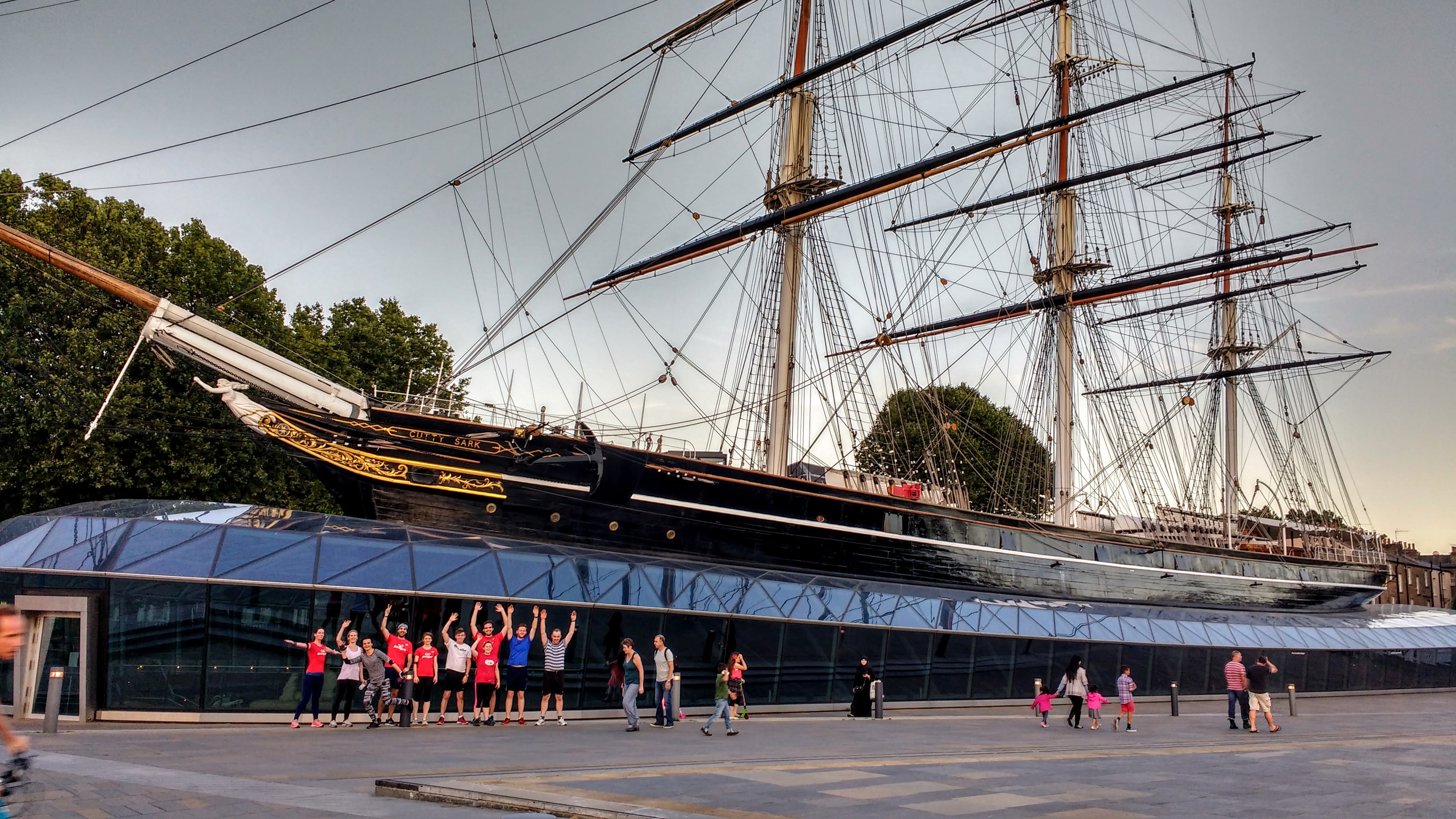 Amazing evening last night!!! Really proud and excited to say that it was our biggest run yet! It terms of numbers (not distance haha!), so thanks so much to you all for coming along! Hope you had a good time!

So last night's run was led by the lovely Lisa who is setting up GoodGym Ealing which launches next week! We were also joined by two newcomers Dom and Marcus! Let's give them a cheer on their page and make them feel part of the gang!! Welcome fellas!

Off we went for our warm up. Lisa got us doing some swooping leg movements to stretch our hammies and a few lunges, squats and partner leg kicks just to make sure all our muscles were awake! After a group photo, we were off!!!

The past couple of weeks, the group runs have been 5km+ but last night, the task was literally around the corner! 5 minutes of easy pace jogging and we were there! We were greeted by Mark and the lovely Diane who has been looking after the garden since 1962! And what a garden it was. Such a cute little place with amazing views over the river and loads of amazing plants and flowers. Beautiful! Oh and there was an awesome dog too called Tom, so we had Tom the dog and Tom the human.

Let's go to the beach, each

Mark and Diane explained the task, which was basically to collect bricks from the shore which they will then use to make a new pavement for the garden. It was quite a long steep drop down to the beach but Mark had rigged up some buckets tied to ropes which we would use by filling them up with bricks and then pull them up to the garden level, which actually worked a treat! So we split the group into two, with Marcus and Dom staying up in the garden to pull the buckets up, and the rest of us took to the beach, armed with some wheelbarrows, and began brick collecting!

After just a few minutes the wheelbarrows were filling up and the boys were doing a great job at pulling those buckets up. They definitely did the most work out of all of us haha!! Thanks gents! Next wee you can take it a bit easier maybe ;)

I had high hopes that someone would find some treasure but sadly all that was found was a semi-interesting stone that Simona discovered, a huge tyre which Ben managed to do some flips with (tyre flips I mean, Ben didn't bust out any backflips unfortunately) oh and Heather found a big bit of chalky rock which apparently used to be a fish! So no gold coins, but crispy crumbly fossilised fish comes in pretty close second.

After about 25 minutes, we had collected enough bricks to make the path! Great job!!! We slowly made our way back through the treacherous beach and Lisa earned herself some cool points by going up the ladder!

Back into the garden and we were welcomed back with biscuits, my favourite type of welcome. So after a little chat and chomp, we said our goodbyes and went off to do the fitness session!

Since the run was a bit shorter than normal, we had a little bit more time for the fitness session which was so much fun! Lisa had us doing sprints through the foot tunnel and MANNN that thing seems to go on foreverrrr! But everyone made it to the end and pushed really hard! Amazing!

We got to the other side at Island Gardens where Lisa got everyone into pairs for some partner exercises and a little bit of healthy competition. Hey it is the Olympics coming up so what do you expect?! We were doing jumping squats with high fives (great for firing up those glutes) and then sprints to the trees. Followed by some alternating lunges and then finally some burpees!! Gotta love a burpee right! Everyone absolutely crushed it and it was great to see so many smiling faces!!!

After three rounds it was time to head back through the tunnel and have a stretch. The sun was setting behind us and even though it was super windy, it turned out to be a lovely evening, as it always seems to be on a Wednesday. Hopefully I've not jinxed it now.